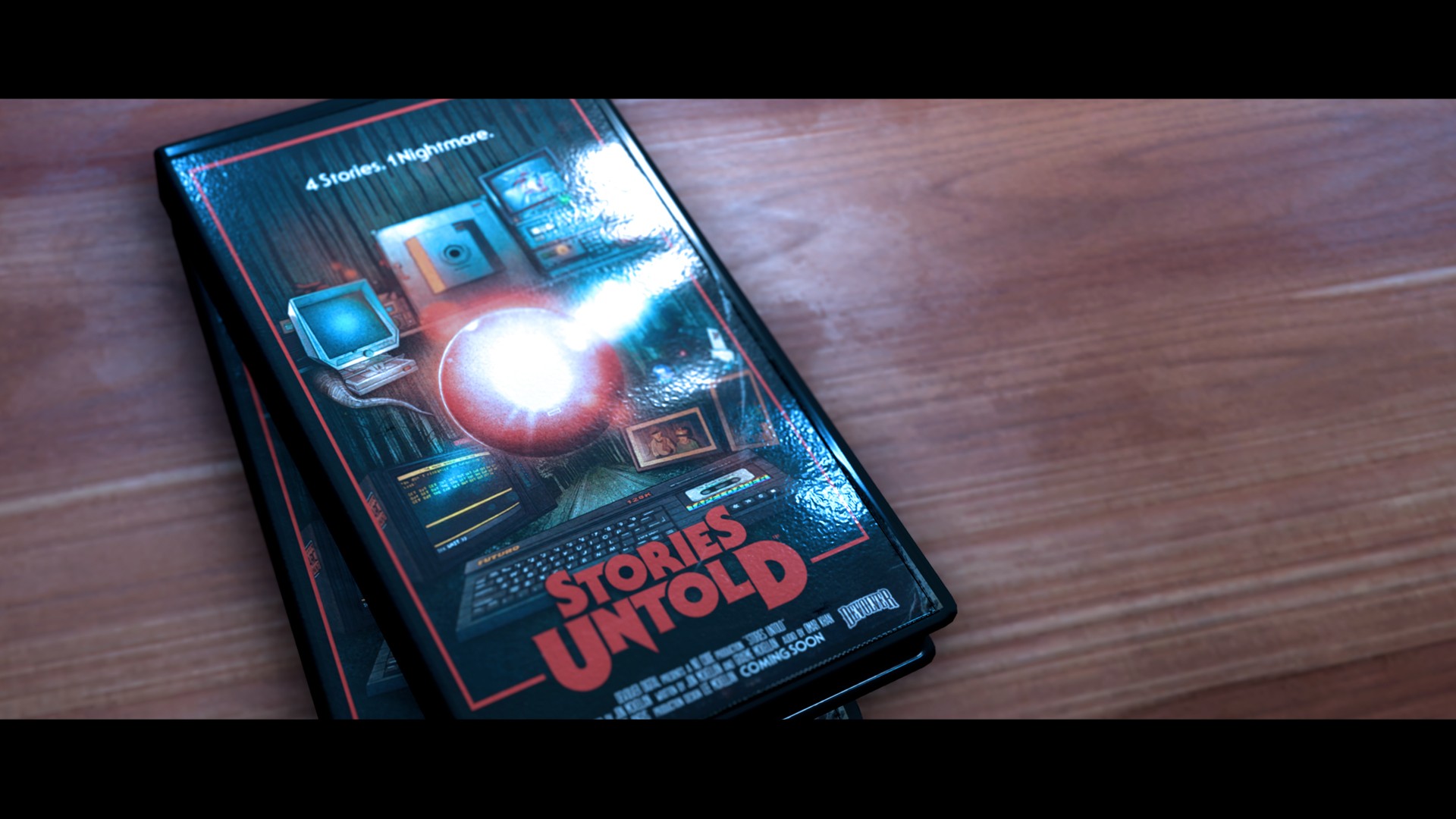 Stories Untold by No Code is a trip from start to finish. Going in, I didn’t know much about it even though the game had originally released in 2017 for Steam. Now on PS4, I’m glad I waited until now to take a look at it. The story leads you to believe that there are 4 stories unrelated. Each story is totally unique. There are psychological horror aspects that switch to a tense mystery thriller. I even jumped a few times at the tensest moment during one of the stories.

Stories Untold is primarily a text-based adventure, or interactive fiction game, with some puzzles and other unique instances. If you’re familiar with text based adventures, you’re going to enjoy Stories Untold even more. I grew up in the age of old text based games like Zork and Night House, where it was ONLY text and your imagination as the building blocks. But to see a text based adventure that plays out right in front of you as you’re giving answers is a fantastic experience. It’s a very retro game and I definitely felt some nostalgia while playing. It took me a minute to understand how to play as it’s been some time I played a text based adventure done this way. 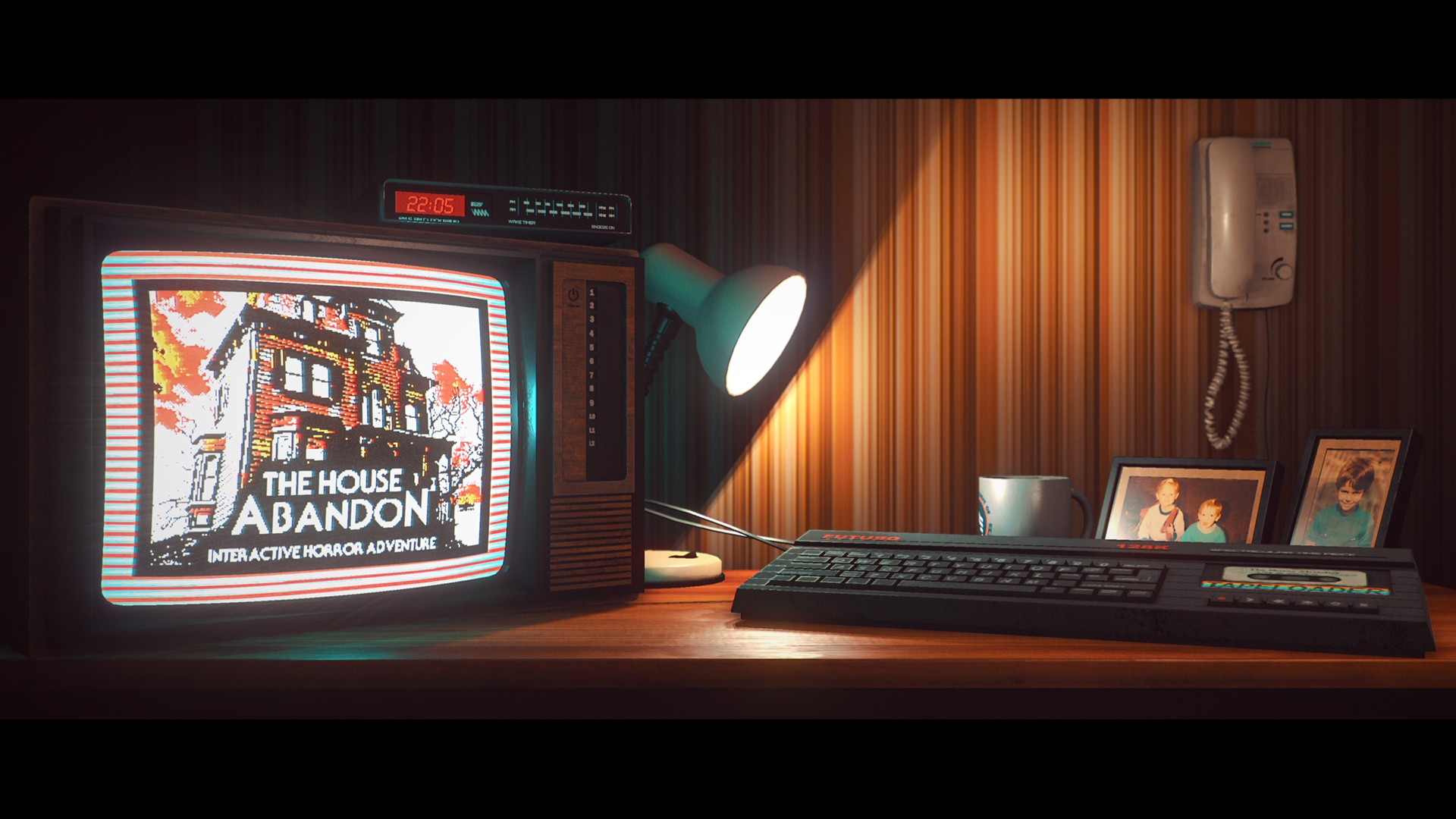 Stories Untold takes place in England in the 1980s, but each story is a different location and time presumably. The character you play has no name until the 2nd story. The first 3 stories are standalone and you wouldn’t know they were connected until the 4th and final story. The music is also a trip back to the 80s synthwave  and does an excellent job of bringing these bizarre tales to life.

Stories Untold is played by selecting answers to text somewhere on the screen or completing a series of tasks as instructed. These instructions will be on a small tv, monochrome monitor, or those microform newspaper readers you’d see at libraries. Not only are instructions in text, but there are also audio cues. You need to listen carefully because there are instances where characters will instruct you on the next steps to take or you need to listen for codes over a ham radio. You also have the ability to switch viewpoints, wander and explore depending on the story being played. 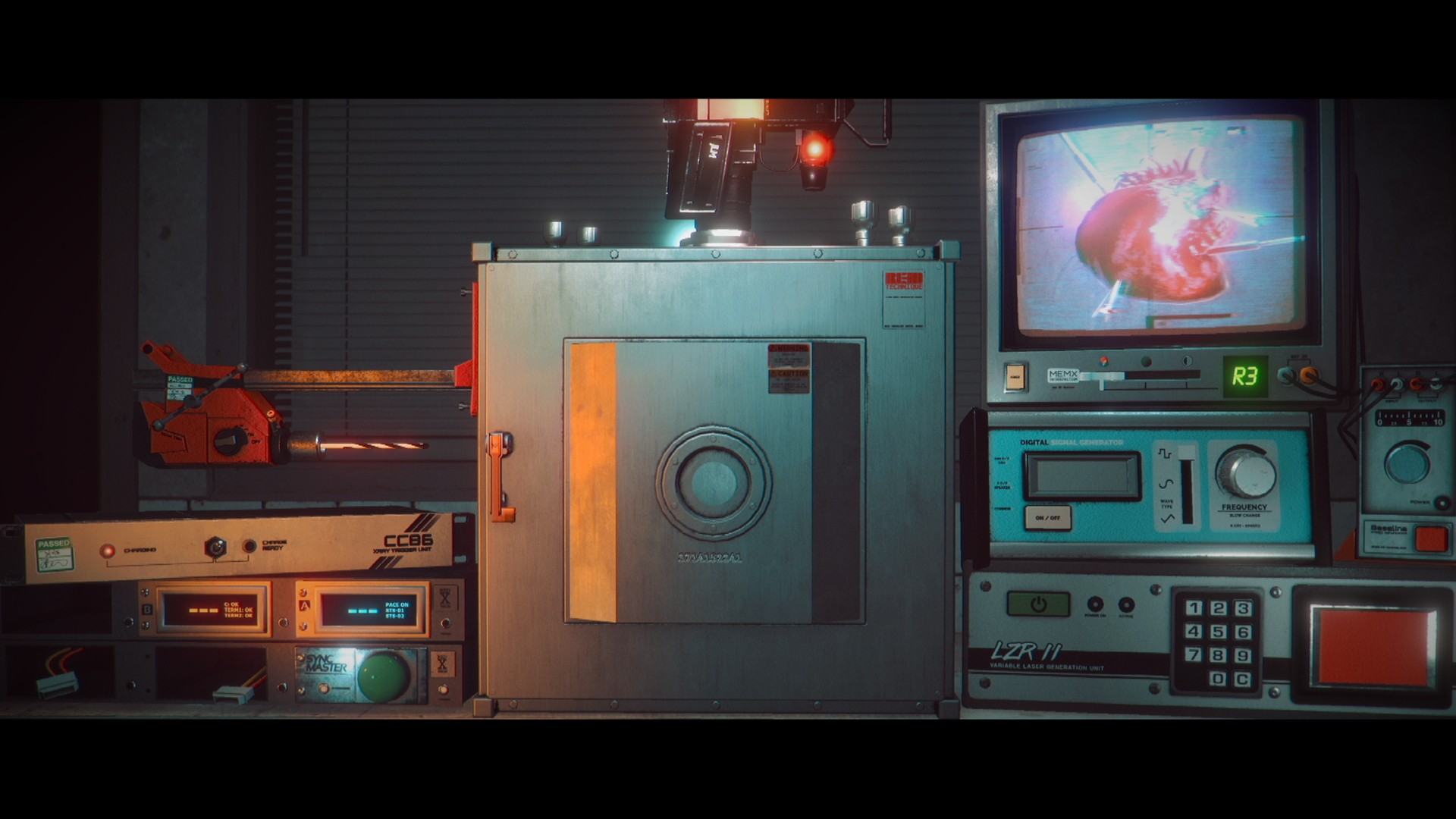 I didn’t have any issues with a majority of the puzzles. However, there was one puzzle in the 3rd story where I just could not figure out how to proceed for the life of me. After taking more time and really reading the text, I was able to figure it out. So long as you’re keen and paying attention, the puzzles should not be that difficult to figure out. You will definitely feel a sense of accomplishment getting through these puzzles as more of the bizarre story will unlock.

Stories Untold is masterfully written and kept me on the edge of my seat until the final story. I had no idea what the outcome would be and was (and still) surprised. The game does an excellent job building tension and urgency. The game does a good job of leading you to believe you’re playing different unique stories. Even after getting to the end, I still could not bridge the stories together. Now, there were instances where I did question just why the character was saying something, but I didn’t realize the significance until the end. It’s been a while since I’ve played a game that has kept me guessing all throughout. The main story tying everything together is also an eye opener and deep dive into the human psyche and why we do what we do during times of chaos.

A mystery thriller that has 4 unique stories. Will you brave the tense world, and connect all of the dots?