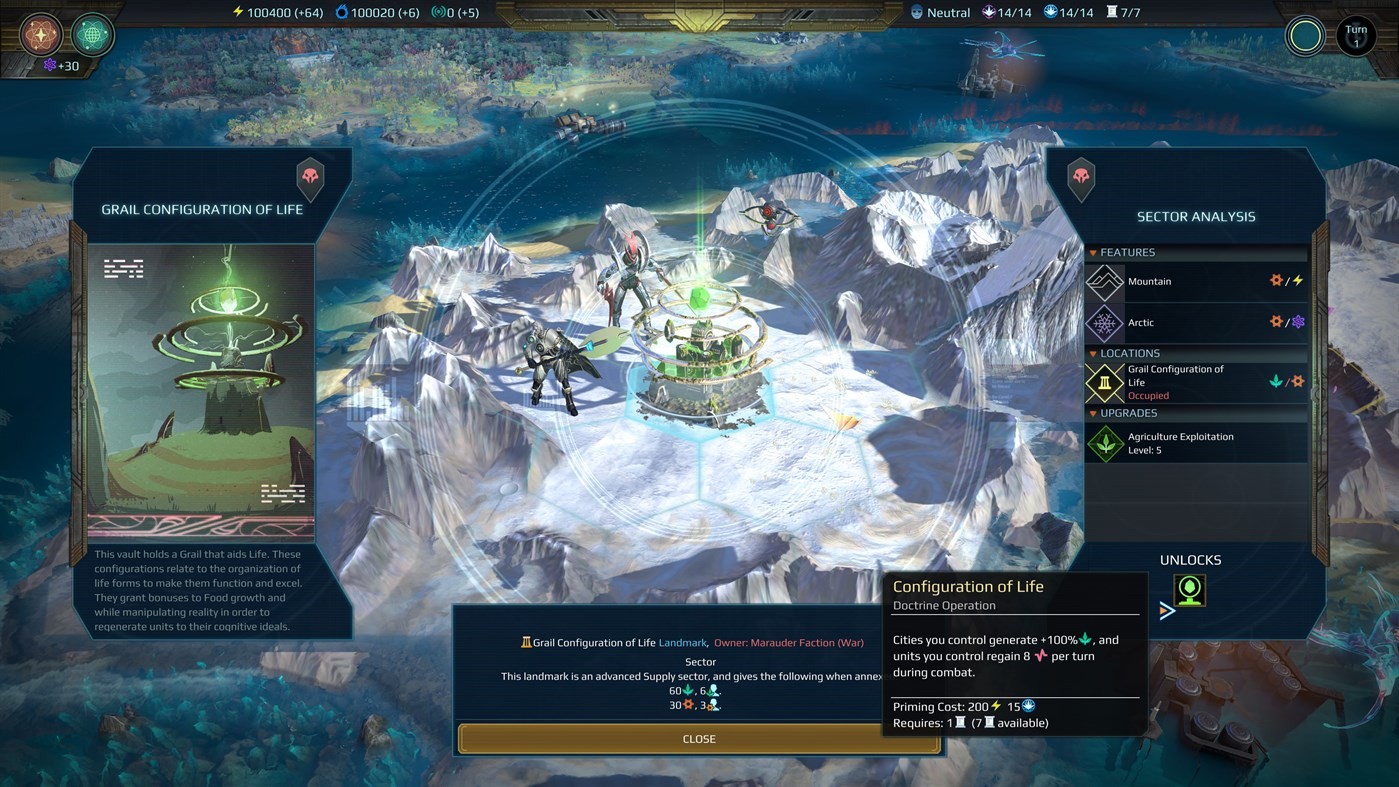 The holiday season is now in full swing, and with all the brand-new AAA games, next gen consoles, and an abundance of useless gadgets and peripherals, there is really no room for minor releases, or expansions to long forgotten games. But this particular fact did not scare Triumph Studios in any way, shape or form, as regardless of the packed calendar the studio, as well as the publisher Paradox Interactive, they have decided to release a brand-new expansion for Age of Wonders: Planetfall, titled Star Kings. And while this has not been the wisest of moves, then it is what it is, and we have to go with it.

The first thing which as to be discussed, is the content. As the Star Kings expansion pack comes with a brand new playable faction named The Oathbound, which heavily relies on dweeb technology such as mechs and mechanical armour, as well as a skill held by the mysterious Seer, which allows one to use precognition, in order to alter the outcome of any battle, before the final word has been written. And while the Oathbound does offer some new dimension to the general proceedings, then it has to be said, that visually, the faction is rather disappointing. And it feels like Triumph has missed a beat here, as instead of reaching into the crusader aesthetic of the first half of the second millennium, it has opted to go with a fantastic art design, which makes the Oathbound look like mechanized insects. 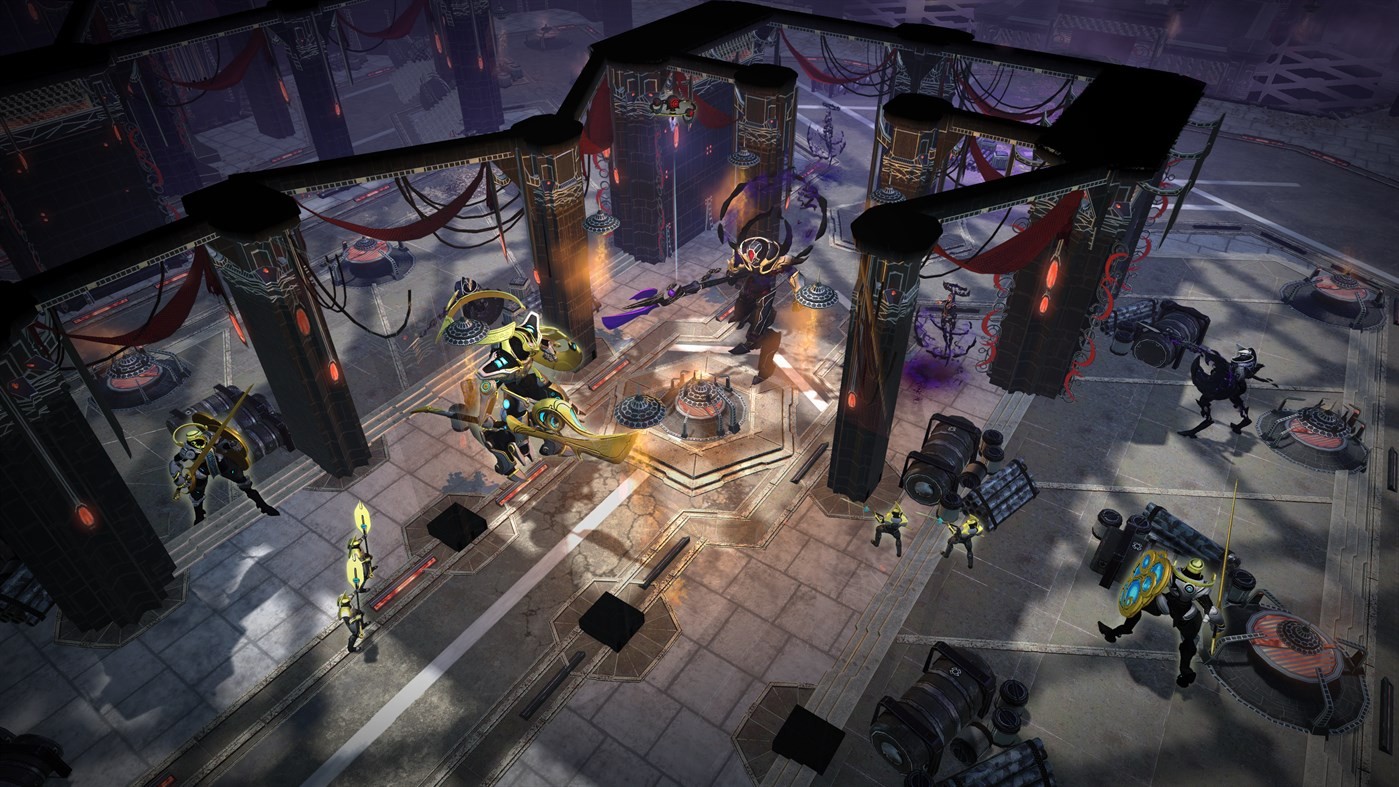 Second in line, comes the campaign, which many hardened Age of Wonders players will surely ignore.  And while it is not much to write home about, it does a great job of utilizing all the newly introduced content as well as features. And this is mainly thanks to the fact that the large portion of the campaign is centred around the newly introduced structures named as ‘Grail Configurations’, which while being difficult to establish, does provide the player with some significant long lasting, and long-term benefits. However, in order to unlock those, you will have to complete multiple, multi-layered quests, which in turn make the Grail Configurations not as significant, and not as desirable, due to the time effort required for completion.

Third and last in line, as far as the content goes, come the new forms of AI controlled life. And these include bangers such as the cliché ridden ex-Paladins who have turned to the dark side, slightly more uncommon stone covered lizards which for some reason dabble in vampirism, and the best of all, sentient mushrooms, which have risen against the mankind by quite literally seizing the means of production in the form of farming equipment. And the third set of creatures, which go by the name Mycelians, while not confirmed to have ties to the US Government, could have possibly been provided with the ‘’farming equipment’’ by the CIA, just like the Taliban in the 1980’s. 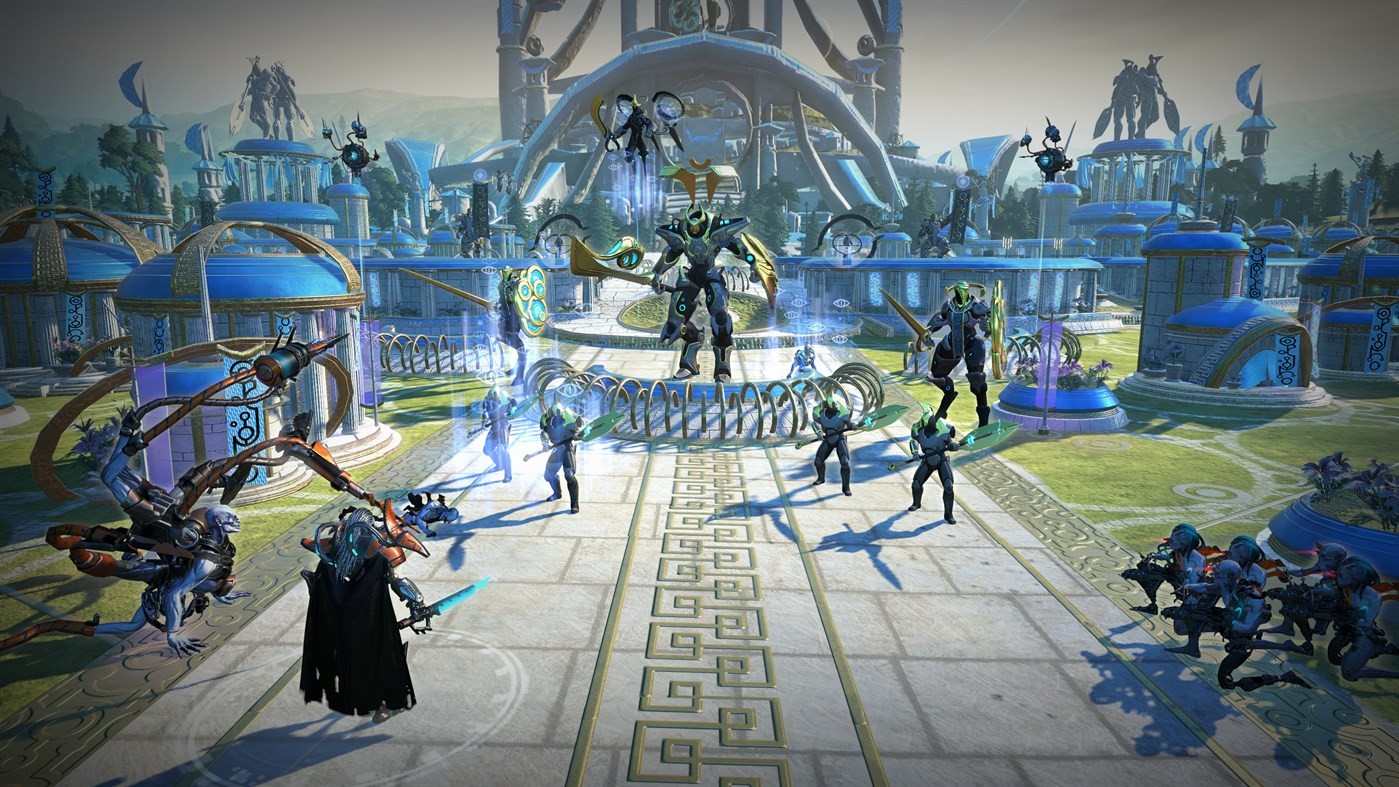 All jokes aside, the amount of content which can be found within Star Kings, is fairly reasonable. It is not exactly as high brow as some would like it to be, nor is it as complex as the expansion packs of the Civilization series, but it does just enough to satisfy the hardcore fans of the title for another dozen hours – or so. And the term hardcore fans are incredibly important here, because Star Kings does very little, if anything at all, in order to bait non-players into a purchase. The premium package, which retails for £74.99 seems like a daunting investment into what basically is a last gen game, and even the discounted price of £25.49 still seems steep, considering that at this point in the dying generation, you can buy multiple better titles at that price.

Overall, while providing you with some reasonable content, Age of Wonders: Planetfall – Star Kings, is simply not worth the hassle, or the asking price. Sure, if you are a fan of strategy games, you may find it to be somewhat interesting, or even captivating. But I’ve spent hundreds of hours playing titles such as Civilization 6 and Europa Universalis IV, but I still couldn’t find common ground with Star Kings. As for its underwhelming aesthetic, through the now tired gameplay, I just failed to click with it.  And what certainly killed Star Kings, at least for me, were the ridiculous new creatures, which felt both out of touch and out of place. And once I’ve deleted Age of Wonders off my console’s hard drive for the third time, I just wished I spent that time playing something else, because Star Kings left me bored, and to an extent, exhausted mentally.

While providing you with some reasonable content, Age of Wonders: Planetfall – Star Kings, is simply not worth the hassle, or the asking price.