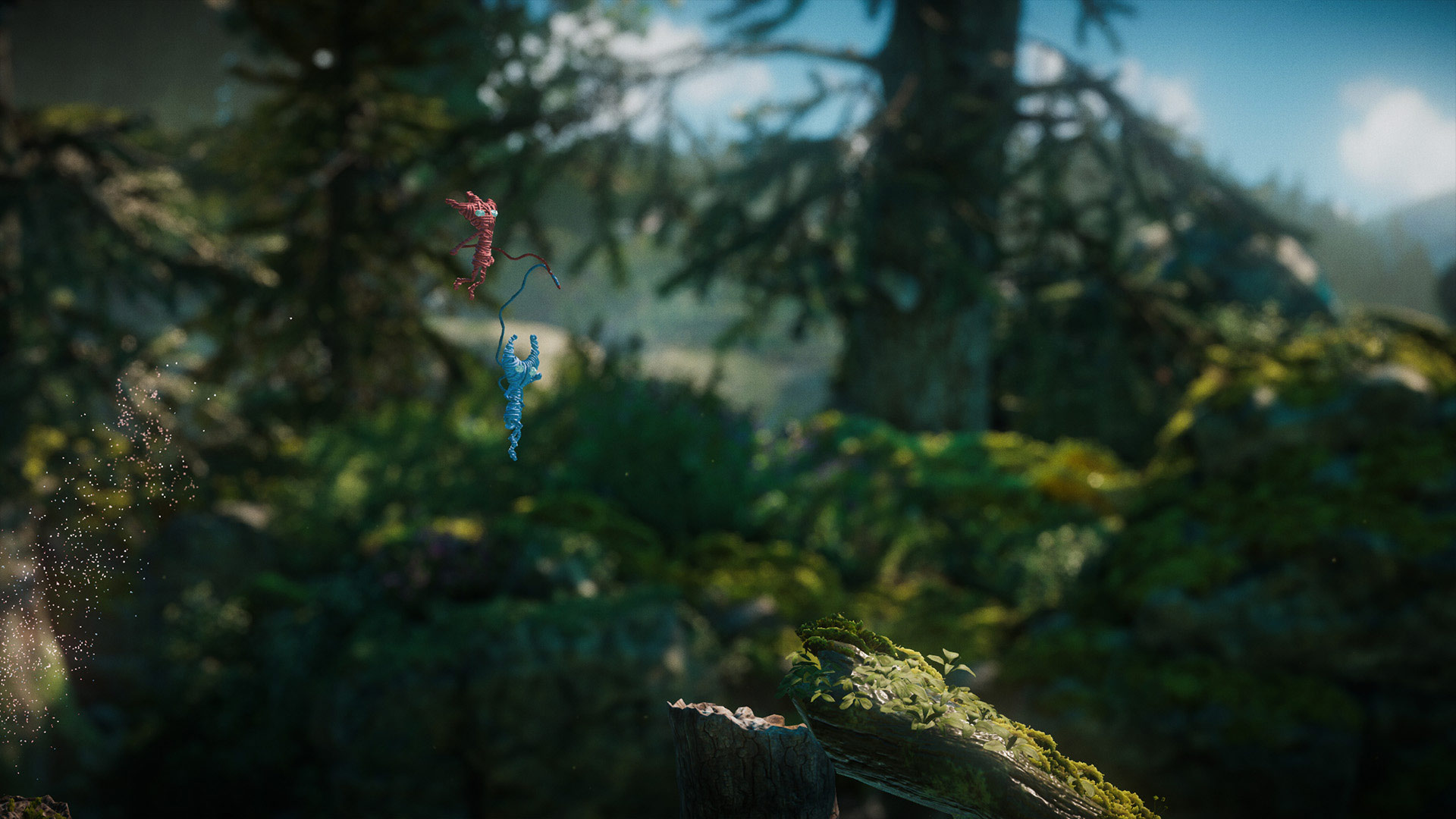 I loved EA’s and Coldwood Interactive’s utterly charming and visually resplendent, Unravel. Well I did for about 45 minutes or so anyway. It’s gorgeous visuals, delightful lead and magnificently mundane setting all combined to make this one of the most immediately likeable games of the generation. Problem is, while the world created is a joy from beginning to end, the core gameplay, while largely solid, was also home to the kind of inconsistencies and frustrations that can push a man to the very edge of sanity.

Some gamers were more forgiving than others of Unravel’s annoying difficulty spikes and somewhat sketchy physics, but those moments (I’m looking at you Berry Mire), served to pull me out of its world on more occasions than I was willing to happily accept. Sure, I still enjoyed the game (it’s lead character is called Yarny for Heaven’s sake), but I was ultimately left disappointed by a game that, while often exceptional, contrived to, at least partly, tarnish the experience via a handful of poor design choices and some occasionally infuriating physics.

I would love to say that its unexpected but very much welcome sequel fixes all of the problems with the original, but while it still remains inconsistent and occasionally frustrating, it’s undoubtedly a superior game from a purely technical perspective (even if the faster pace and co-op-centric gameplay does slightly diminish the sombre but consistently beautiful mood established in the original). 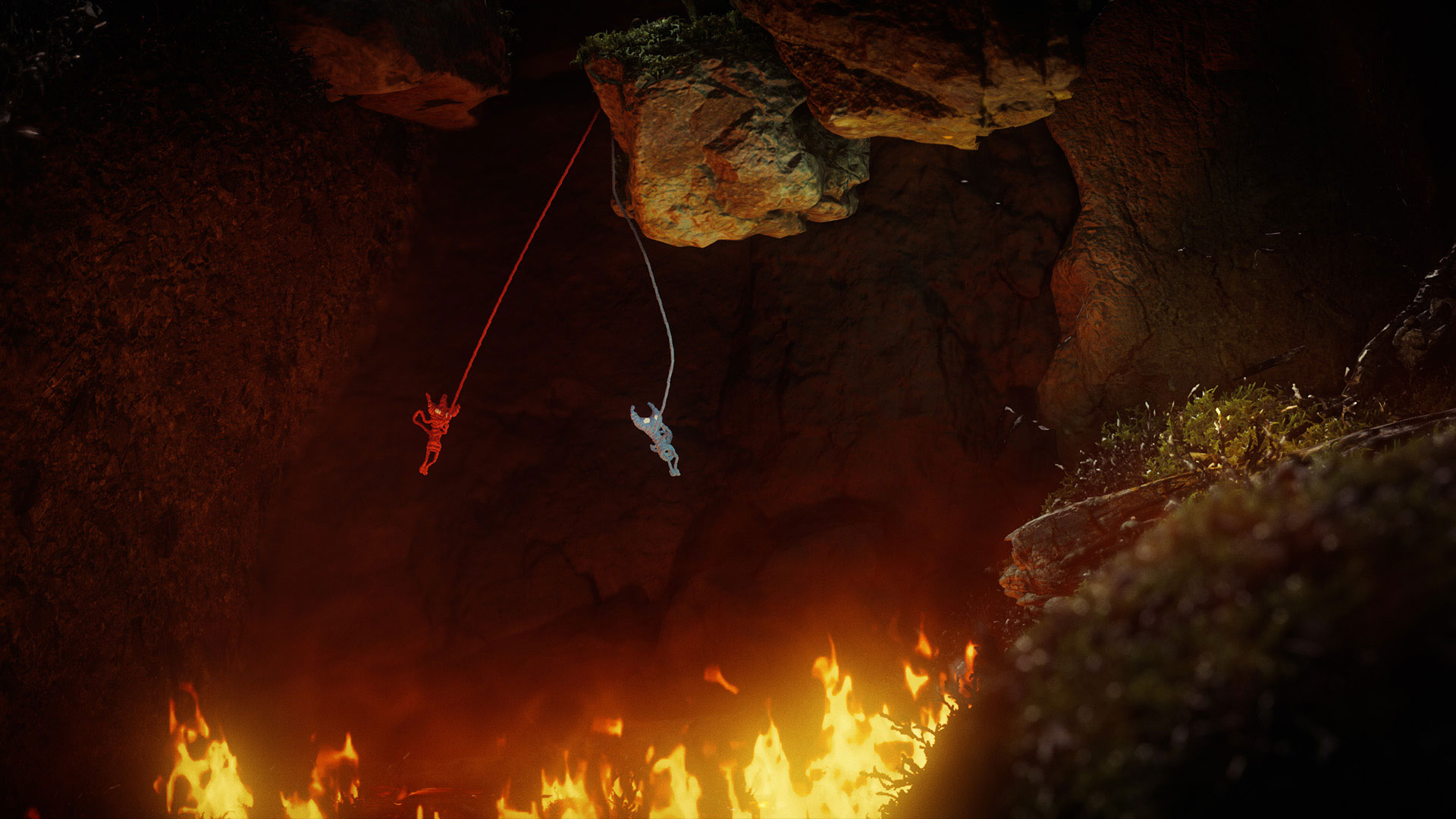 Still, despite its changes, this remains the Unravel you remember. The everyday surroundings and relatively ordinary environments are once again brought to life thanks to the games’ fantastic visual design and unique aesthetic. Yarny and his new two player counterpart are equally charming and the gameplay is still a balanced mix of basic platforming and surprisingly challenging puzzles. The difference here, beyond the obvious inclusion of co-op gameplay, is the pacier and more threatening gameplay.

There are still long stretches of relatively languid gameplay (that’s not a criticism by the way), and the pace in general remains a lot slower than the traditionally high-paced antics of Mario and Rayman et al, but there are a number of set-pieces and higher speed encounters that fundamentally shift the tone of the game (albeit briefly). Not everyone will like these higher paced, more action oriented set-pieces, but I for one found them a welcome addition to a series that can occasionally run a little too relaxed for its own good.

Of course, set-pieces aside, it really is the inclusion of co-op that truly sets this game apart from its predecessor, and for the most part, it totally works. The addition of a second player, and thus, far more yarn, allows for more ambitious puzzles and a greater sense of scale. Sure, it dilutes the original’s odd sense of melancholy, but playing through Unravel Two is a huge amount of fun, and with a greater emphasis on fast-paced platforming, proves a more fundamentally enjoyable experience. Some of the puzzles are still frustrating and the length of yarn available seems inconsistent and dictated in part by the level design, but for the most part, this is a smoother, more enjoyable game than its predecessor. 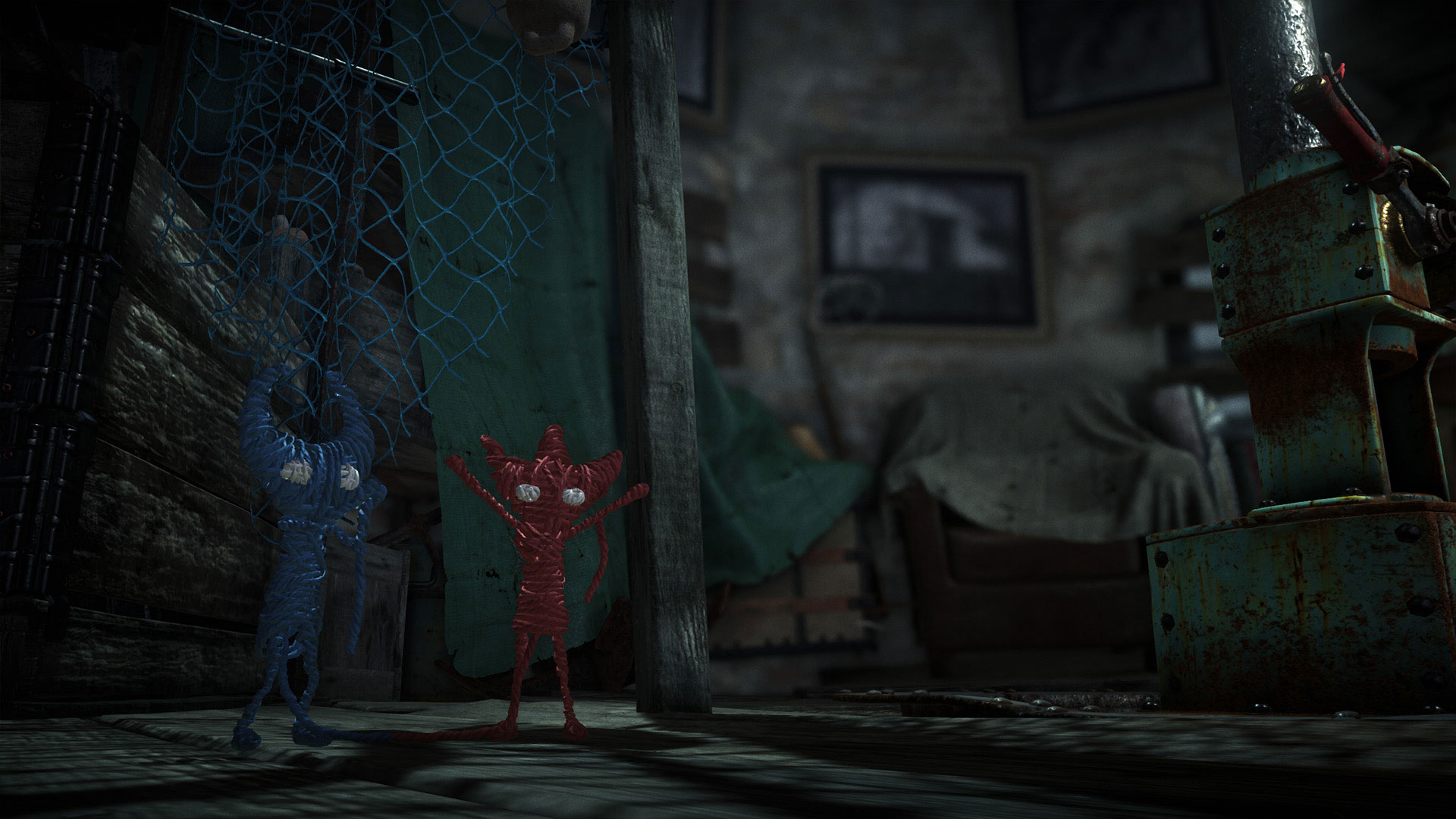 You can play the whole game solo by switching control between characters during puzzles and picking up your yarn-based buddy for the traditional platforming sections, but playing alone, while fun enough, always feels, well, a little bit wrong. Just as it proved when switching between characters in Tri-Force Heroes, in Unravel Two, it’s all but impossible to shake the feeling that you should be playing with a friend and that by going solo, you’re ultimately swimming upstream.

It’s still home to some of the frustrations that ultimately kept its predecessor from greatness, but with improved level design, some fantastic co-op gameplay and an even more beautiful world than the original, Unravel Two goes a long way towards delivering the kind of platformer that I had hoped for first time around. The increased action and emphasis on co-op won’t sit right with everyone, but for the most part, Unravel 2 proves a welcome and unexpected success.

Unravel Two goes a long way towards delivering the kind of platformer that I had hoped for first time around.