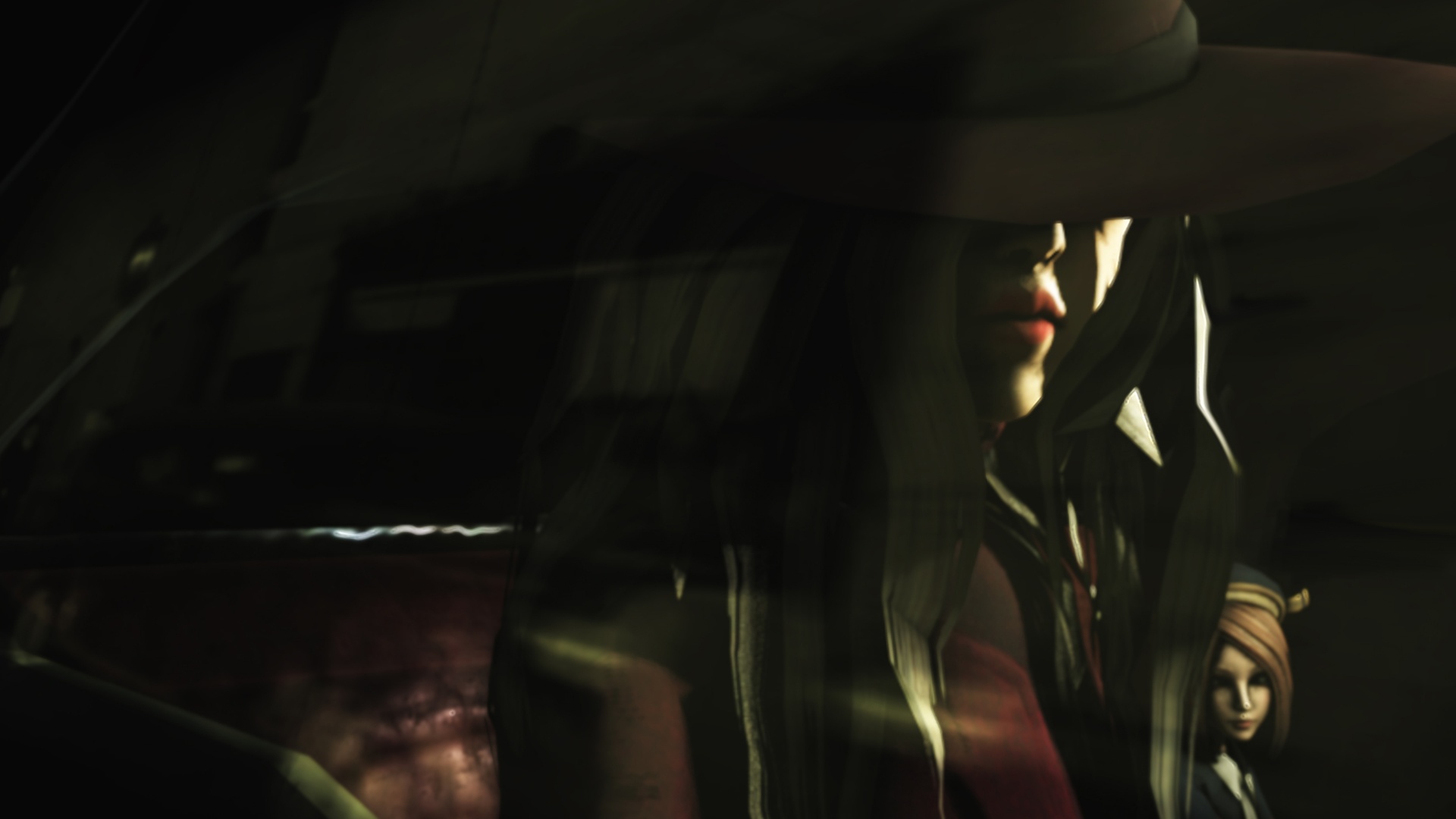 When I first heard of Dollhouse, I was incredibly excited as the song and dance which the publisher and developer have formed around the title, made it seem like Dollhouse is going to be the first, truly innovative title of the current generation. However, after the initial announcement, the title at hand went AWOL and disappeared completely from the games media. This fact worried many who were interested in Dollhouse, as limited media presence, often results in a product which is sub par – if not worse.

Just like DayZ, Dollhouse has been released seemingly out of nowhere as one day we knew nothing about its release date, platforms or formats and the next we were made aware that Dollhouse is available for purchase. This is never a good sign and that’s because stealth releases are usually utilized to minimize the potential backlash which the publisher is expecting, due to the quality of the title. As you might have already guessed, Dollhouse is not exactly the second coming of Jesus Christ which many have expected. In fact, its revolutionary premise is nowhere to be seen within the final product and in truth, Dollhouse feels more like a relic of the past rather than a modern game.

The biggest issue with Dollhouse stems from the fact that it doesn’t leave a very good first impression. Visually, the title is underwhelming to say the least, the limited pool of animations is disappointing and the lack of any advanced special effects is rather surprising. All three in conjunction with one another, results in a mix which is rather unpleasant to the eye and once it is combined with the title’s rather archaic gameplay, it results in a final product which is neither fun, enjoyable nor thrilling. 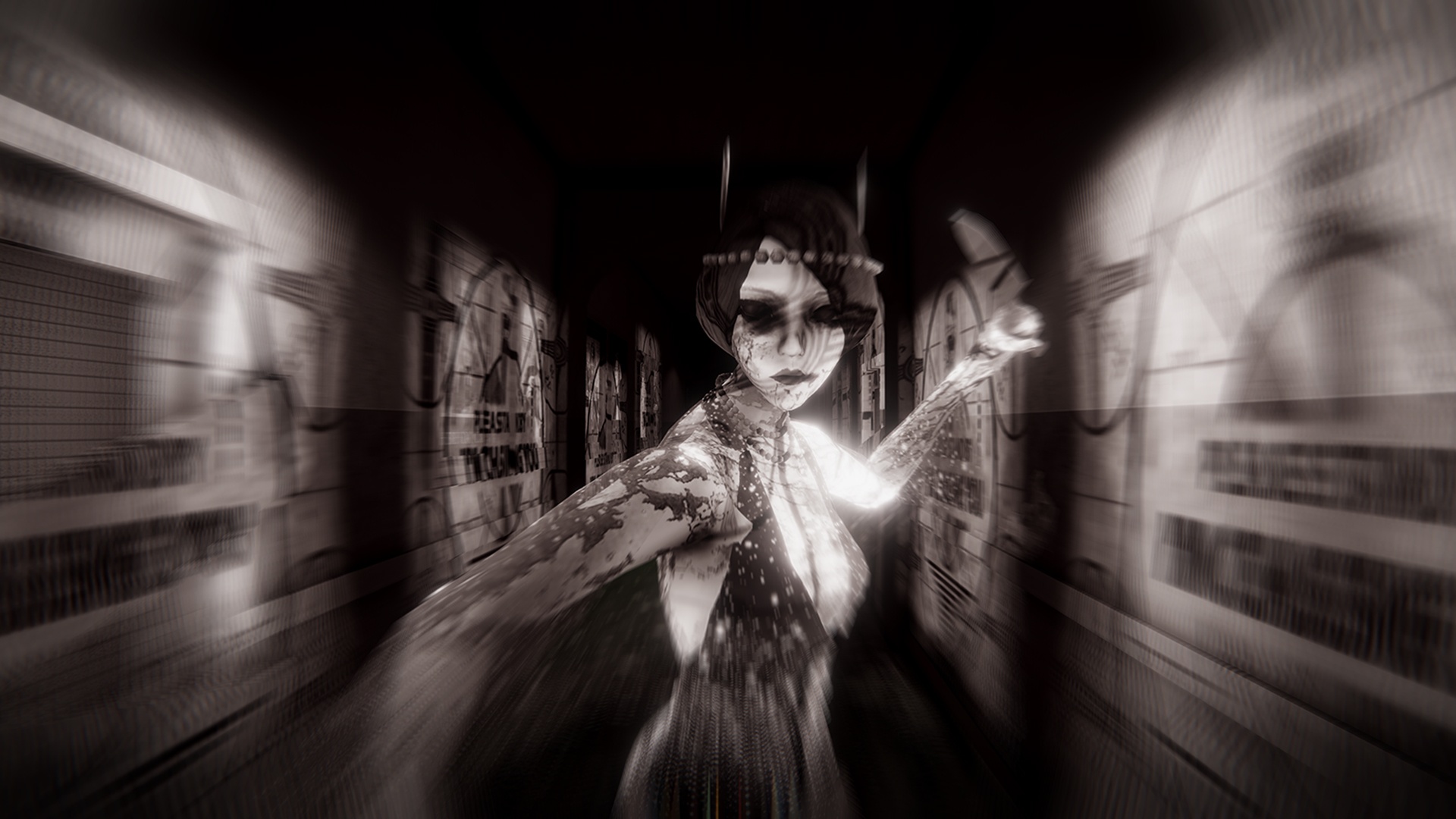 The core gameplay of Dollhouse revolves around you walking around numerous labyrinths, while collecting a plethora of active and passive items – while solving rather simplistic puzzles from time to time. In truth, that’s all there is to the title’s gameplay. Sure there are mannequins and other hostiles which tail you around, but those can be easily escaped and even taken out completely. So ultimately, walking around in circles, while occasionally pressing X, is all that you do within Dollhouse and yes, this gets old incredibly quickly, and yes it can bore one to absolute tears in an instant.

Ultimately, there is nothing that is inherently wrong with Dollhouse – gameplay wise. Sure, it is not the high brow entertainment which many expected it to be, but it is also not a complete catastrophe which many have dreaded. It is simply a somewhat competent release, which prefers to stay within its comfort zone, instead of trying to go that one step beyond. Sure the developer behind the title has ensured that those who decide to spend the £30-odd, get the bang for their back – as Dollhouse features an abundance of original content. But the said content is largely repetitive and is devolved to the same old gameplay loop, but with a new coat of paint.

The only feature of Dollhouse, which surely deserves praise, is the fact that each and every in-game chapter is completely unique – at least visually. From sprawling gardens, through residential estates, all the way down to luxurious palaces, Dollhouse constantly manages to surprise you. While I have largely discredited the core gameplay loop of Dollhouse initially, then even I have to admit that its finicky nature encourages exploration, which in turn allows you to experience all of the title’s chapters in full. 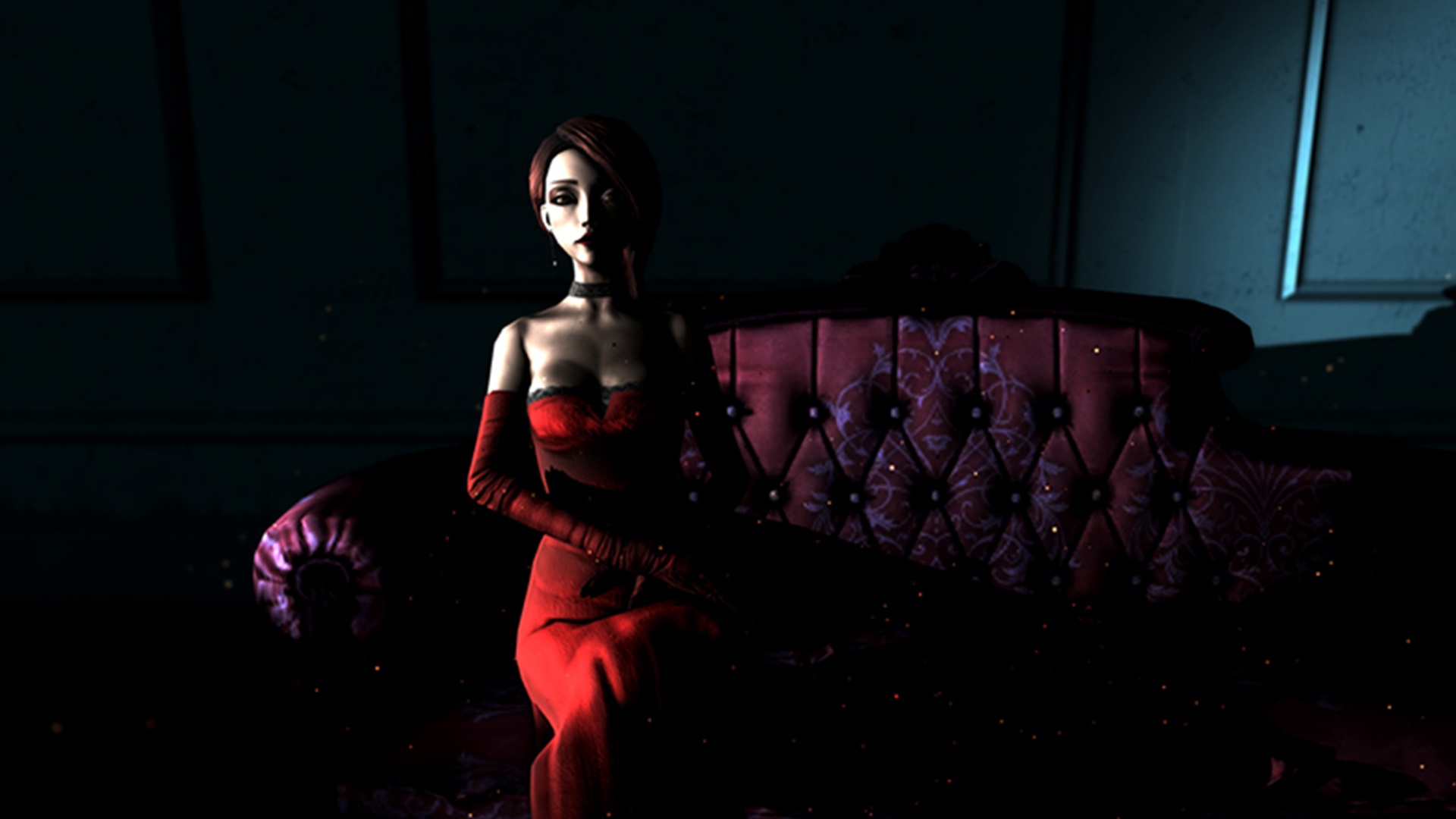 To summarise all the core aspects of Dollhouse, all that really has to be said, is that it is a game of old. As it looks like, and it plays like a title not released in 2019, but one which saw the light of day over a decade ago. That’s because the core gameplay is stiff and lacks the modern fluidity, the quality of life features are borderline nonexistent and as you have had a chance to read, visually Dollhouse is simply underwhelming. All this results in a package, which will disappoint many modern gamers, especially those born after the year 2000. But while Dollhouse may be a relic in the world of the modern games, it  is thankfully a relic through and through, as unlike modern games, Dollhouse is free of any and all game breaking bugs or glitches.

In truth, I didn’t enjoy my time with Dollhouse as it was far from the experience which was promised years ago. While the title at hand does follow many a horror trope, it is ultimately more of an adventure game, as all of the Dollhouse’s thrills revolve around cheap jump-scares. It is considerably easier to pick out all the negatives, over the positives, as such are usually much more glaring. But when the push comes to shove, it is borderline impossible to say anything astoundingly positive about the Dollhouse as even the level design which I’ve mentioned above, isn’t entirely great as due to the title’s poor visual form and such can be an eyesore at times.

Ultimately, Dollhouse is an acceptable game. It is not perfect, it does nothing to reach any greater heights, but it is also not inherently broken, and unlike some, it doesn’t try to fleece you at each and every step of the way. However, the title’s technical state, alongside a complete lack of any micro-transactions, do very little to compensate for the fact that Dollhouse is simply not a very enjoyable game. From the multiplayer, through to the story mode, I’ve really tried to have Dollhouse grow on me, but the more I played it, the more I’ve grown to dislike it and I have to say that Dollhouse, as a product, is simply disappointing.

Dollhouse is a disapointing, and rather dull experience which does nothing beyond the bare minimum.