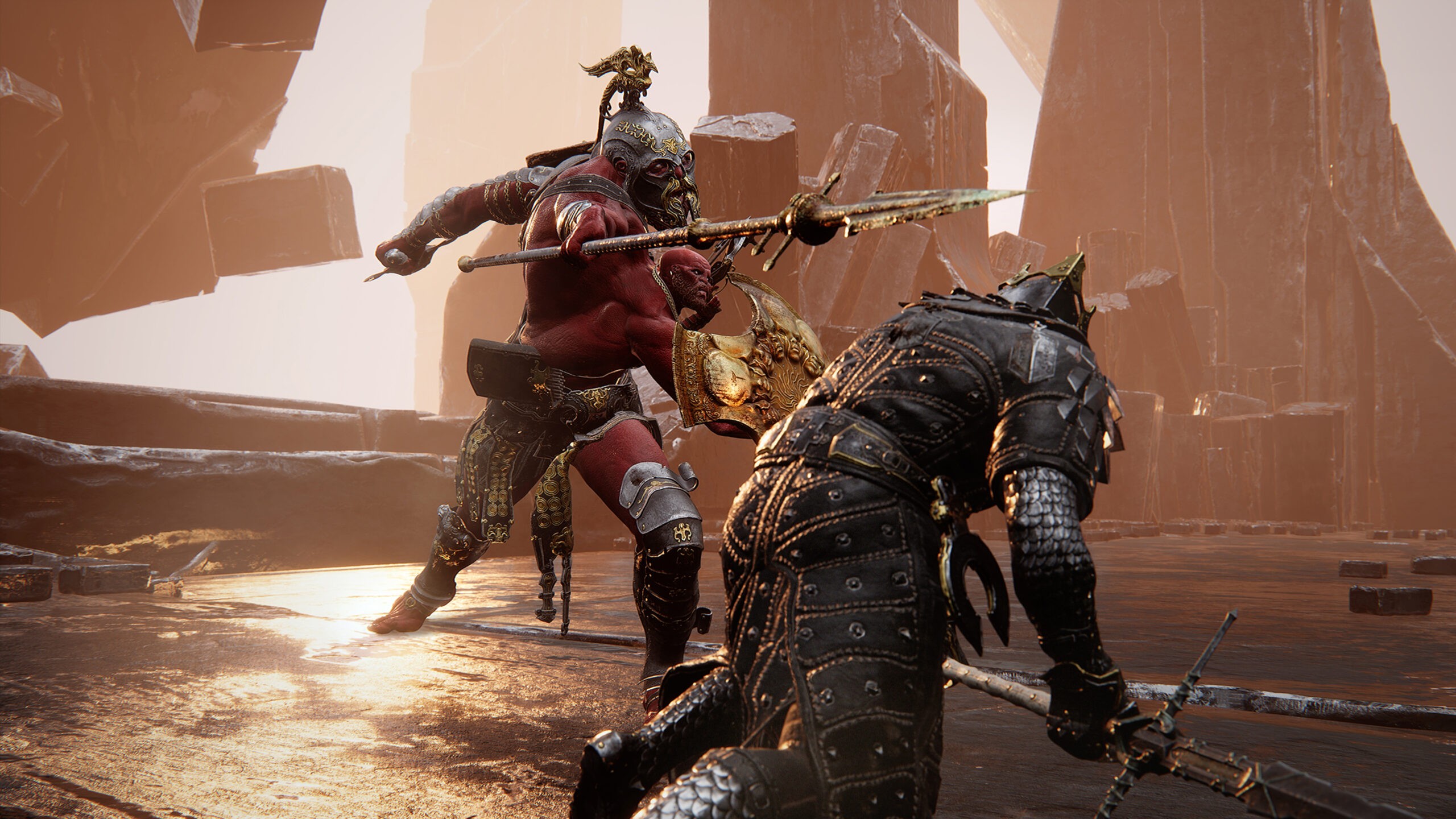 Mortal Shell is an action role-play title developed by Cold Symmetry and published by Playstack. It got released on August 18th, 2020 and received a very positive response from the community for being a game similar to the ones from the Dark Souls franchise and I couldn’t agree more! The unforgiving elements along with the dark atmosphere really make this experience worth your time. It is one of those games that I will be able to sink my mind into for a very long time in one sitting! Some people might look at this title as a budget soulslike and that is not wrong! You might wonder what really makes Mortal Shell a worthy candidate and why you should pick it up? Well, let us get right into it! 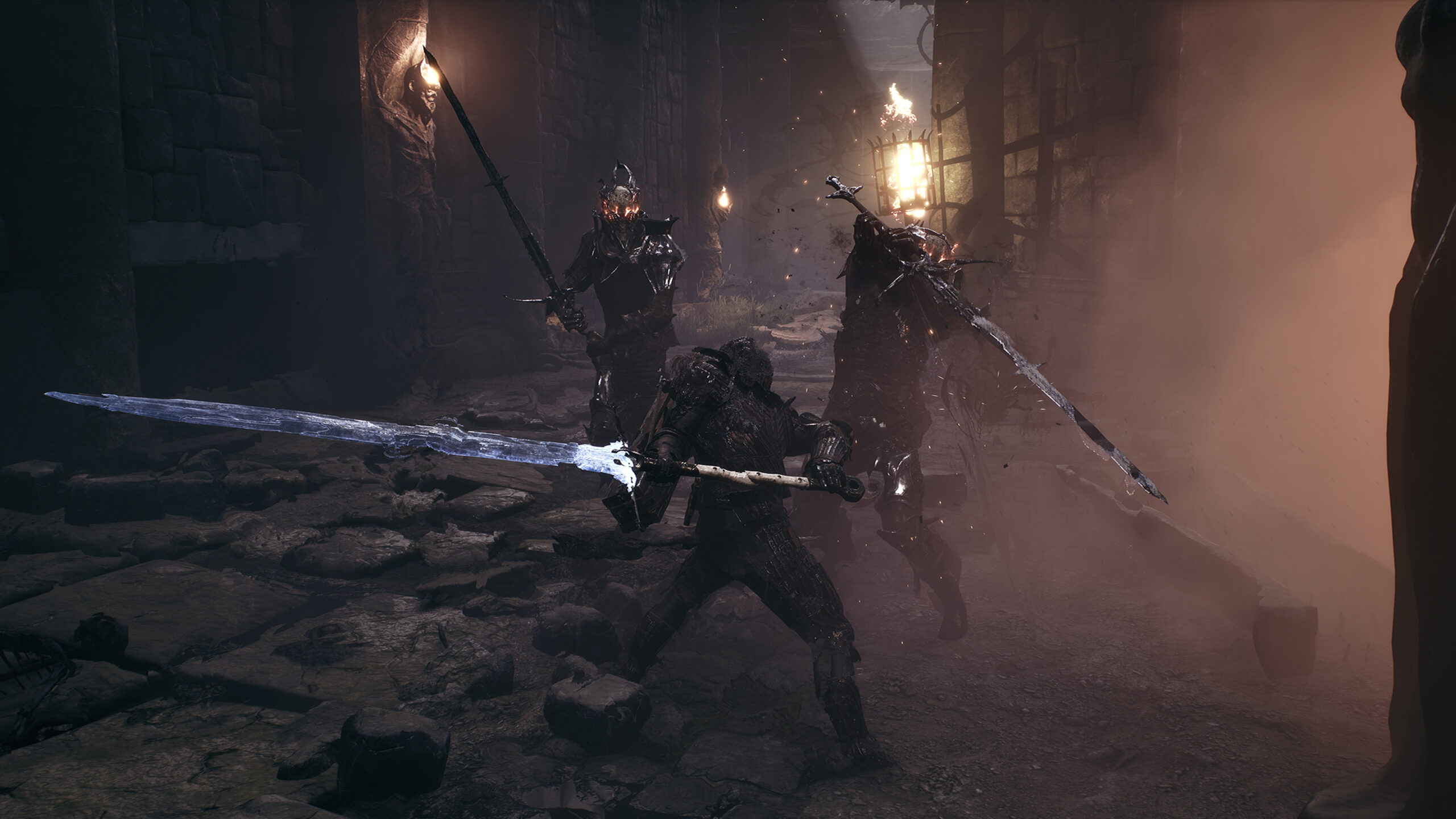 Now, for a quick briefing of the story along with the gameplay mechanics! If you are a big fan of the Dark Souls games, then imagine the same type of combat but with a nice twist. It is a bit hard to explain what the story is about since it’s a bit cryptic, but you will take the role of some sort of wraith as you use your powers in order to possess husks of fallen warriors so you can gain abilities. As mentioned earlier, besides being able to dodge the enemy attacks as well as locking-on, you will also be introduced to a game mechanic early on, which is called “Hardened” and that will allow you to tank an enemy attack and then you will be able to strike back afterwards. The game has also done an excellent job in teaching you the basics of combat and movement before making you engage in real danger. What I also really like about this title is that it throws in some surprises now and then which makes the player get caught off guard for a more shocking gameplay approach.

Other than that, I really feel like Mortal Shell offers the difficult gameplay that you might find quite addicting. You will be rewarded for knowing how to manage your stamina correctly by figuring out when to attack and back off in a way so that it will benefit you. Combat feels great and so do the boss battles! Just like in most action roleplay games, there will also be an inventory system that will allow you to set items to use by assigning them to a slot. Since we are talking about items, you should also know that there will be treasures lying around the areas that are just waiting for you to discover them! You will earn points by slaying your foes and by doing so you will be able to get stronger by spending them on your abilities. 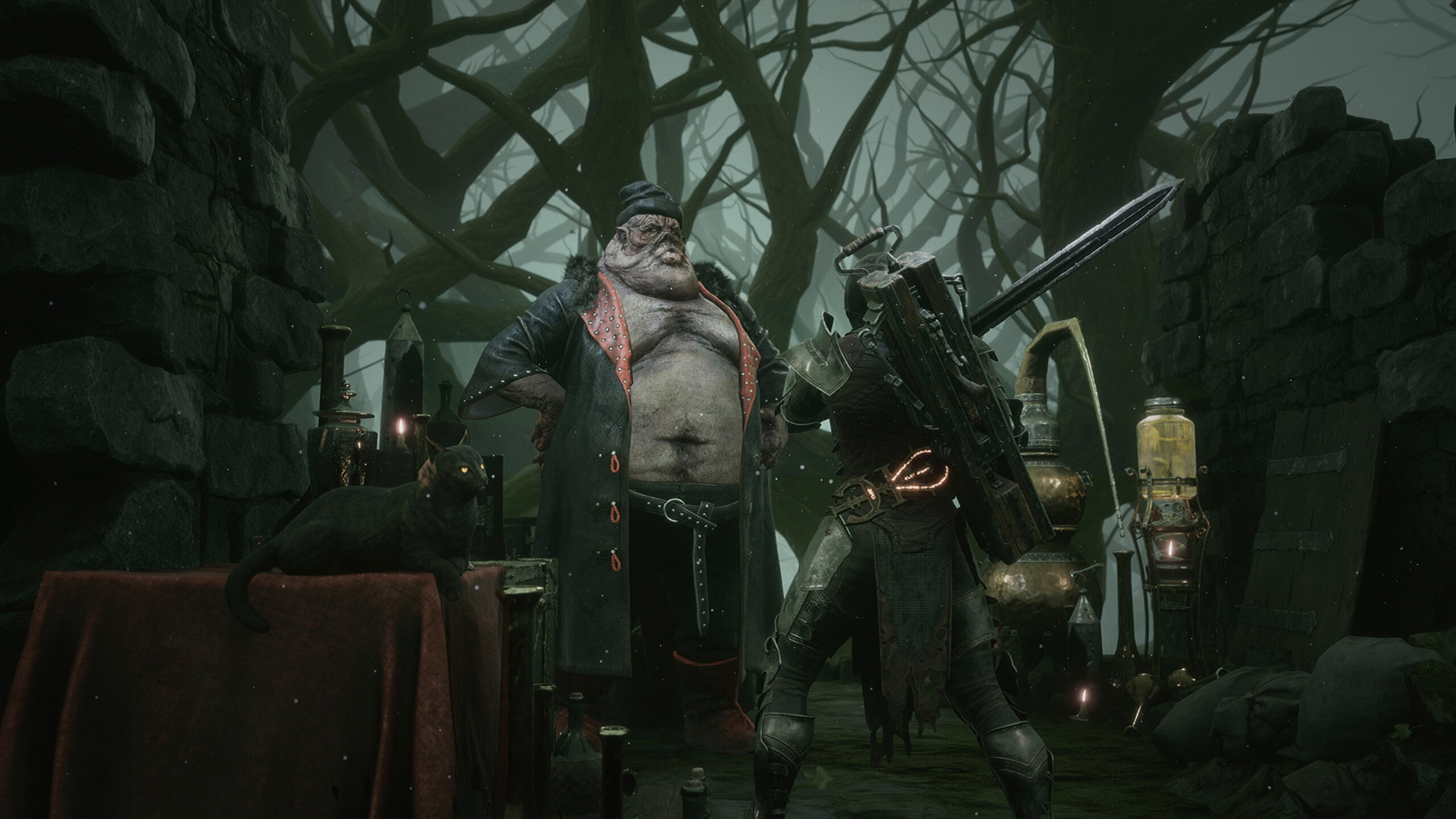 Gameplay to the side. Let us talk about those graphics. I don’t really have any words to describe it other than how flipping mint it looks! It maintains a darker and a more immersive atmosphere without making it look too dark for the eyes to see. The amount of detail and effort put into this is just absolutely stunning. The water physics are quite nice looking along with the awesome reflection. It really gives Mortal Shell another depth when you can see your surroundings along with the lighting in the water! And in places where the light can be seen, it shines beautifully. The audio just makes it even better by having great ambience! You can even hear the frogs croaking in the background! What I also notice is that the developers have focused more on other elements of the audio instead of the soundtrack and if executed well, it can really enhance the atmosphere in a sense that something else is in the audio’s focus instead of the music. The sound when you strike an enemy along with the groan from your foes also adds a nice touch! The bosses are just something else in this one!

At the end of the day, Mortal Shell really surprised me by being an interesting action role-play title full of surprises. Having game mechanics I was familiar with really made me get the basics down really quickly and dive right into the action! The game is challenging nonetheless and makes it a worthy title to pick up if you are looking for challenges to overcome. The action wasn’t the only thing that made it an awesome experience, but so did the exploration element since it rewarded the player for sidetracking. The well-made tutorial also makes it friendly for newcomers to get into it as well as seasoned veterans! But as for me, I can’t wait to come back for more unforgiving action. What can I say? Do yourself a favour and try it out!

REVIEW CODE: A complimentary Playstation code was provided to Bonus Stage for this review. Please send all review code enquiries to press@4gn.co.uk.

In the end, a challenging title made for newcomers and seasoned veterans alike! Everything from the atmosphere to the gameplay somehow made Mortal Shell quite addicting!