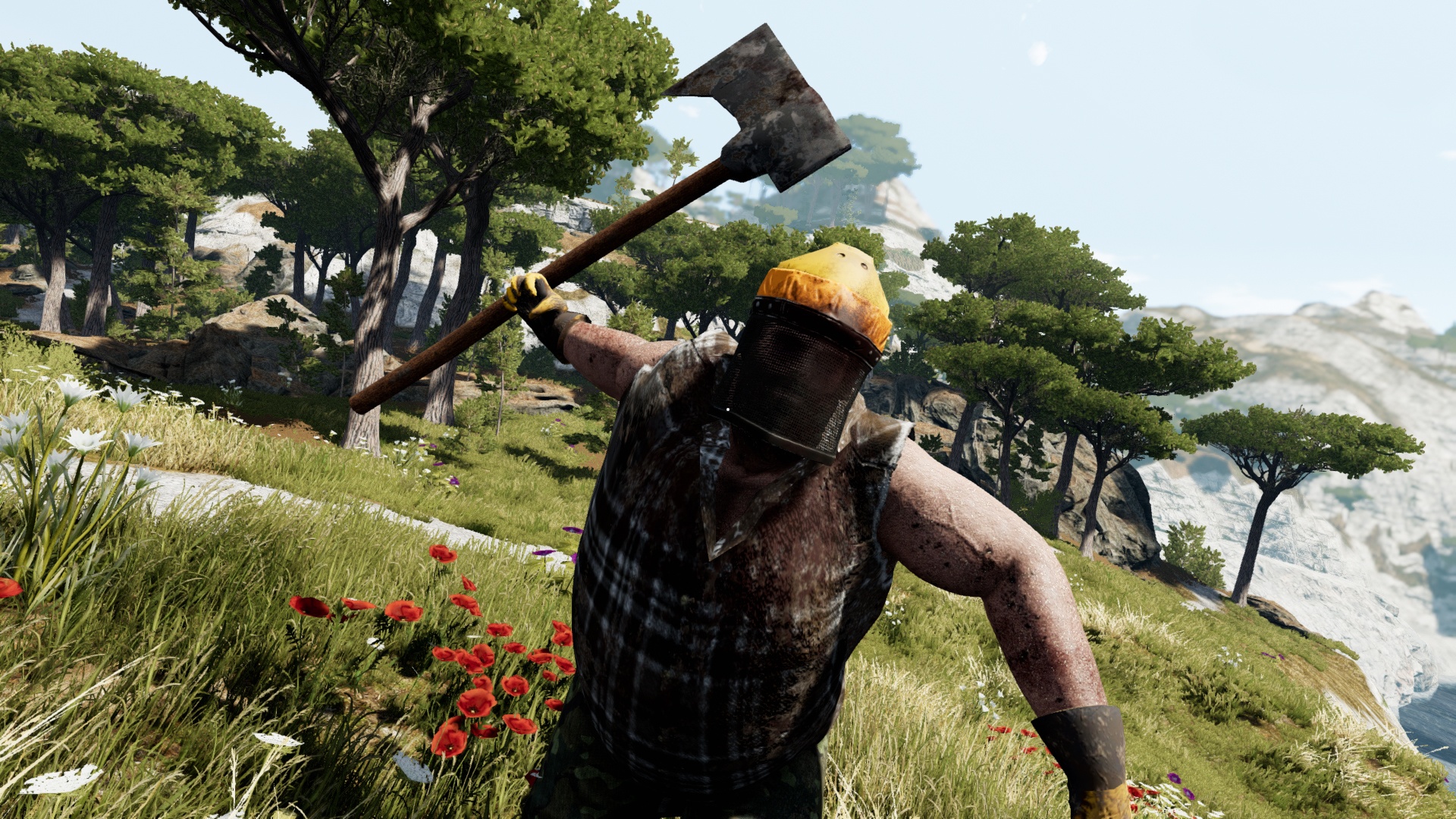 Die Young is a narrative-driven open-world survival game played through a first-person perspective with a strong emphasis on parkour, exploration, and crafting. The game has been on Steam’s Early Access program since early June of this year, and throughout this time it has shown significant progress made through updates, so this seems that it’s not one of those games that’s in development limbo and doesn’t get updated for months straight.

The game takes place on a fictional island in the Mediterranean Sea, and the setting of the game fits this location perfectly, which falls in line with the game’s focus on exploration and parkour. While the game is open-world, there are some areas that you can’t access right off the bat, and you must gain access to some of them either by completing quests or finding keys and other tools that allow you to unlock certain doors. Nonetheless, the parts of the island that are available in the current build are quite vast, with multiple side paths that you can take to reach certain areas, as well as hidden items that you can collect.

After being kidnapped and waking up inside a well, you must muster your strength and follow the instructions left by someone on a hand-drawn map. With that said,  there’s no real-time map, you have to figure out where you are based on your surroundings and this hand-drawn map. This adds a lot more emphasis to the player’s discovery of the world, and it makes exploration more meaningful, mainly because you won’t just be following markers like in other games.

Exploration in Die Young is inherently tied with parkour, which your character seems to be extremely proficient at. Performing stunts, jumping and climbing from one place to another is simply done by using the jump key and pointing to where you want to go, and of course sprinting helps as well. The island features a wide range of sceneries, and it’s really only after you get past the initial fields that the game really shines in terms of level design. From traversing huge cliffs, narrow passages, finding alternate entrances to houses by climbing them, performing huge jumps and barely holding yourself to a ledge are all things that you can expect from Die Young. In the beginning, it took me awhile to get used to performing all these stunts in a first-person perspective, but once it clicked I immediately noticed how surprisingly good the animations are, and how much they make the whole thing a lot more vivid. 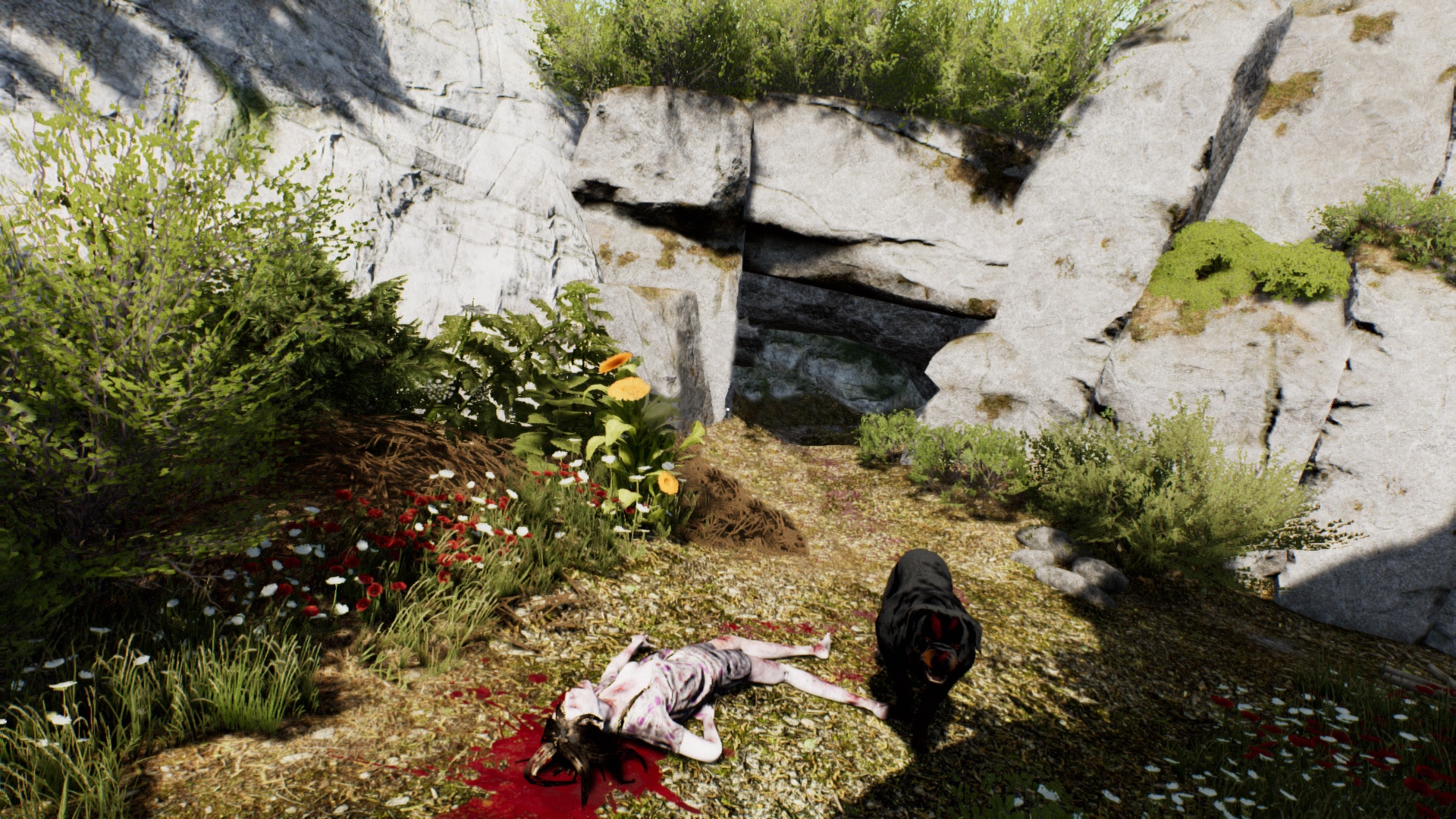 The game looks pretty good overall, and while there are plenty of graphics options for you to play around, the game seems to exhibit a rather noticeable amount of aliasing on vegetation even on max settings. Also worth pointing out is that the draw distance on shadows is perceptible just a few meters from the player’s character, but the overall draw distance on objects and things is pretty good, unless you’re a very high place and can spot pretty much all of the island, which will show the game’s limitations. Performance is pretty decent, despite the occasional stutter, but if you initially have trouble running the game, tweaking the graphics settings should make up room for extra performance.

Despite the fact that at first glance the big selling points of the game are the exploration and parkour, the setting of the game is really interesting, and I’ll only say that there’s more to it than it initially meets the eye. Also, even though the game has a quest system with a main quest, you’ll soon realize that what appears to be side quests are actually connected to the main one. Still, you’re not really forced to follow what the objectives tell you, as the game provides you with some room for you to explore at your own pace.

I have initially mentioned that this is an “open-world survival game”, but it’s not a survival game in the traditional sense of the word. The only two things that you’ll need to keep an eye out at all times are your health, thirst, and stamina meters. The first two can easily be recovered by eating food or consuming water, respectively, while stamina regenerates over time and is consumed whenever you execute a melee attack or when you’re running, jumping or climbing. Now, another survival element that the game has is resource gathering and crafting, which I feel like, while it’s present to a decent degree, it’s not really necessary, as I pretty much survived on what I gathered from the land and by using the weapons that I found laying around.

Considering that this is still in development, I’d say that, the inventory system is pretty well thought out, except for one minor thing. Dropping items that you no longer want seems to take longer than it should, especially considering that the game doesn’t pause while you’re accessing your inventory. So, instead of clicking twice in order to drop an item, I think that having the ability to simply click and drag the item out of the inventory box would be much more intuitive. This can become somewhat of a pain when you’re fighting an enemy, especially considering that the combat system is pretty barebones, and I don’t mean it in a bad way, it’s not bad but it’s not good either, it just works. 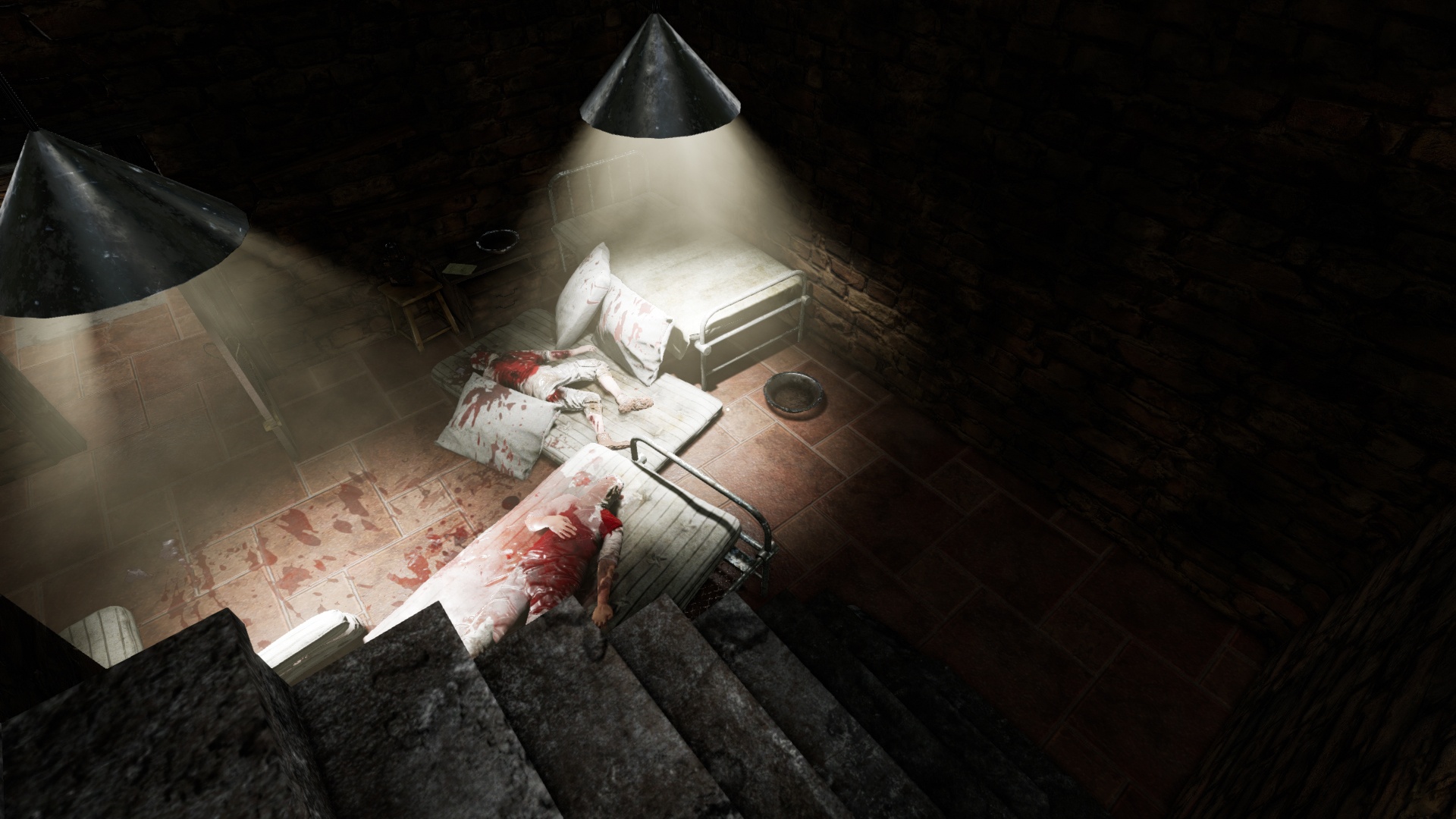 Now, one could also say that the game also features a minor stealth element in the game, in the sense that enemies can be alerted to your presence by noises, which will cause them to look for you for some time, and you can usually avoid them by crouching or hiding out of sight, or even by throwing rocks in order to distract them. When being chased by an enemy, and if you’re running, there’s one rather cool thing that the game lets you do, and that’s looking back while running, which also happens to slow down time.

Having played the game for about 9 hours, I’ve seen almost everything that it currently has to offer, and I must say that I’m really looking forward to the next update. While the gameplay is certainly engaging, the story behind the island and its mysterious characters is the thing that I’m craving for the most. Finding notes scattered throughout the island provides some insight as to what’s going on, but characters are also fully voice acted, and the main character is surprisingly well voice acted.

Still, the game isn’t even close to perfect, as I’ve mentioned before, the melee combat is lacking, and while the design of the environments is pretty engaging for the gameplay, a lot of areas feel empty and devoid of anything with some actual meaning. The terrain also has its problems though, as sometimes, what looks like a very small hill will kill you if you jump down, even if you try to slide it down. Notwithstanding, I’d say that Die Young has a lot of potential, and what’s in the game right now is enough for me to advise others to keep their eyes on this little gem.