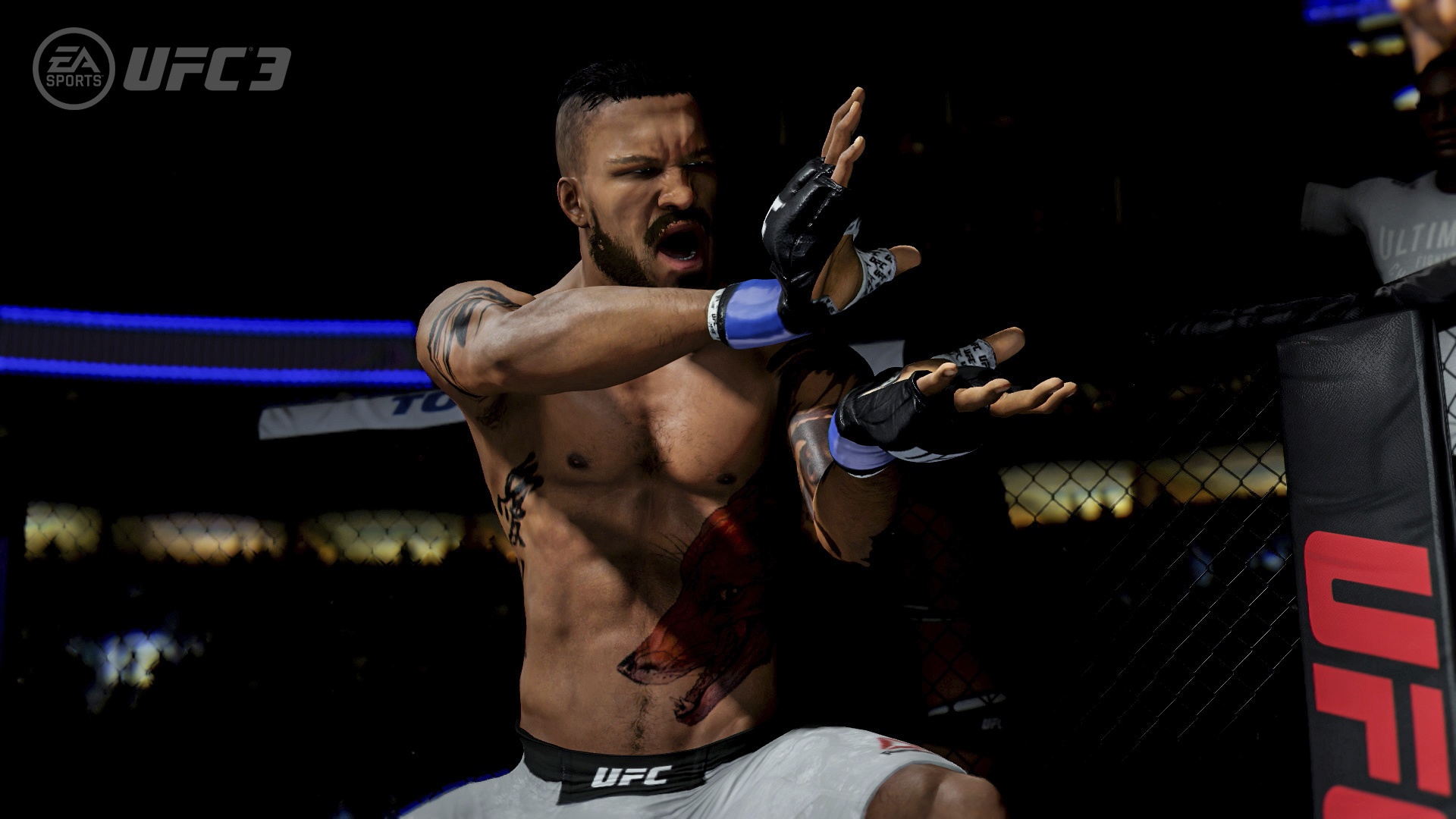 So far, this generation wasn’t too favourable towards EA, and its EA Sports division. As besides FIFA, all its flagship titles have either failed to capture the magic of their respective glory days, or tanked completely due to mismanagement, and in some cases incessant greed. And after the release of the rather controversial Battlefront 2, many have come to a conclusion that EA may be over and done with. But ironically enough, the publisher and developer in question, has proven with the recently released UFC 3, that it is not done yet, as the title in question has came out swinging, at a full force.

UFC 3, is a title which many have written off straight off the bat. And that’s because both of its predecessors were simply underwhelming, and MMA as a sport, and UFC as a federation, are both simply not big enough to attract the tens of millions of gamers which titles such as FIFA or NBA 2K18 do. And while some could argue that UFC is in fact, significant enough to compete with titles such as FIFA, it has to be underlined that first of all, UFC pay-per-view numbers have been on the decline in recent years, and besides McGregor who haven’t fought in over a year, and Rousey, who is no longer with the company, there is nobody big enough, to singlehandedly carry the brand into mainstream. And while all these factors can be demotivating, they’ve ultimately not affected EA Canada in the slightest, as the developer behind the title, has created a game worthy of the mainstream attention.

In recent years, both UFC and UFC 2, have been slandered for their rather lacklustre stand-up gameplay, which at times felt overly sluggish, and lacked the proverbial crunch. However, with UFC 3, it all comes to an end, as EA Canada has completely re-captured and reworked, all in-game strikes. And this has ultimately given the franchise a breath of new life, as it is no longer all about the game plan, as user’s reactions are now just as important. And while a brand-new set of animations, just on its own, may not be enough to some, it has to be underlined that with conjunction with the newly introduced momentum based gameplay, it has completely revolutionised what EA Sports UFC is, and ultimately will be in the future. 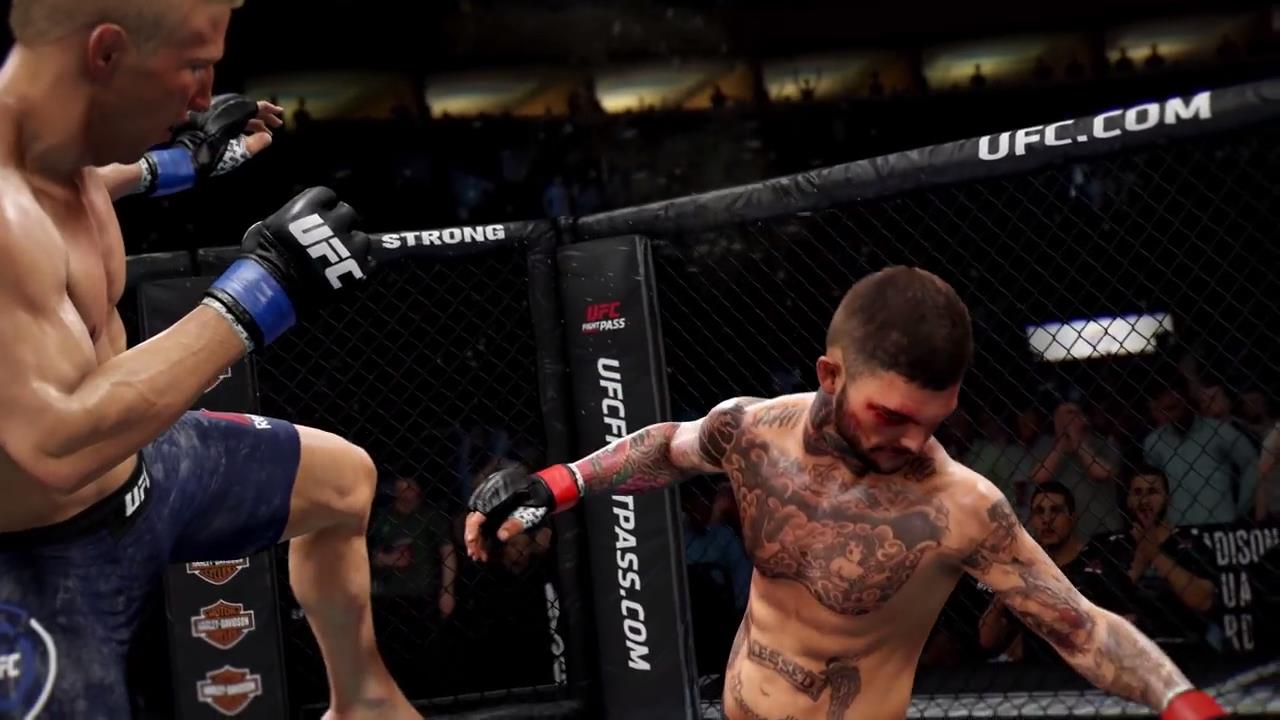 In previous iterations of the franchise, all on-screen avatars, would receive the same amount of damage, no matter the positioning, or the fighter’s momentum. So, if one threw a right lead hook, into an opponent who was charging with a left over-hand, he/she would simply interrupt the opponent’s move, and deal the basic amount of damage. However, now with the momentum system in play, this scenario would, and will play out in a completely different way. And that’s because now, every single strike, when landing, takes into consideration, both fighters positioning, their movement, and positioning of their body. So, if you counter an overly aggressive overhand with a hook, you will no longer just damage your opponent, but you will most likely rock him/her, in the worst-case scenario, and shut his/her lights off in the best.

It will take most who decide to pick up EA Sports UFC 3, some time to get used to the title’s momentum system, which at times can be rather punishing. And that’s because it works both ways, so if you over commit to punishing your opponent, you may end up getting punished yourself. However, it has to be said that it is one of the greatest additions to the genre, since its modern wera revitalisation, which came all the way back in 2009, with UFC Undisputed 2009.

EA Sports UFC 3, is a huge step forward not just for the franchise, but the publisher/developer as a whole. As it proves that it is still capable of creating high-end games, which are not all about greedy, multiplayer experiences. And this is further emphasised within the digital confines of EA Sports UFC 3, by the fact that the title’s career mode is the so-called meat of the title, and not the UFC Ultimate Team. And the rework which it has underwent since the franchise’s last outing in 2016, is rather impressive, as it is above and beyond what many may have expected from the mode in question. 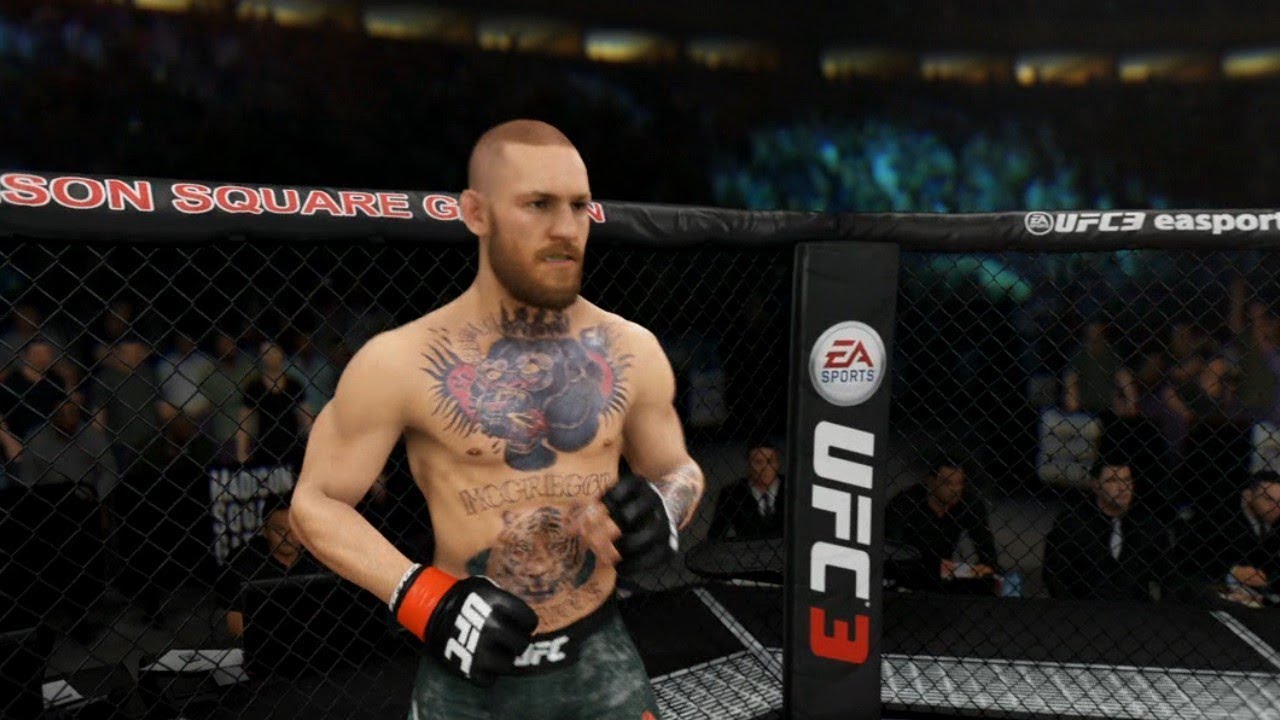 To say that UFC 3’s story mode was completely rebuilt would be a little too much, as it still revolves around becoming the very best, the franchise has to offer. However, it is safe to say that the mode at hand has been significantly expanded since the EA Sports UFC’s last outing. As it is now filled to the brim with new, and exciting content. Which includes, a newly introduced minor-leagues, in form of WFA, where all fighters will have to prove their worth, before joining the UFC outright, or through the Ultimate Fighter. And best of all, UFC 3 career mode, also features The Greatest of All Time plotline, which requires the player to achieve eight, lifetime goals, before becoming the G.O.A.T. But that’s not all, as UFC 3’s career mode also added a brand-new way to train and learn new moves through fictional training camps, and other additional activities, which are great for breaking down the otherwise frantic pace of the mode in question.

EA Sports UFC 3 training mode, is the cherry on the title’s top, without a shadow of a doubt. And while some improvements, such as additional cutscenes and deeper story elements, would surely be welcomed by most – it has to be said, that it is great for what it is. However, the high quality of this particular mode highlights certain shortcomings, which feature especially within the aforementioned Ultimate Team Mode, which feels rather rushed, and shallow in comparison to the rest of the title. It’s shambolic structure, exposes all of its flaws, from the moment one lays his/her eyes upon it, and it only goes downhill from there, as in addition to its lack of depth and quality, the mode at hand, also possess all the microtransaction-related issues, which EA is unfortunately famous for.

EA Sports UFC 3’s Ultimate Team can be seen as a blemish on an otherwise excellent title, which at times borders on perfection. And if one is willing to completely overlook it, he/she will be served with a game which will provide one with hundreds of hours of pure entertainment, like very few other titles can. And even if one manages to spend hundred, or even two hundred hours with EA Sports UFC 3, he/she will still be discovering previously unseen moves, and content, which one was previously unaware of. And this is exactly where the title’s beauty lies, as no matter how much time one will spend with it, it will still find a way to surprise him/her.