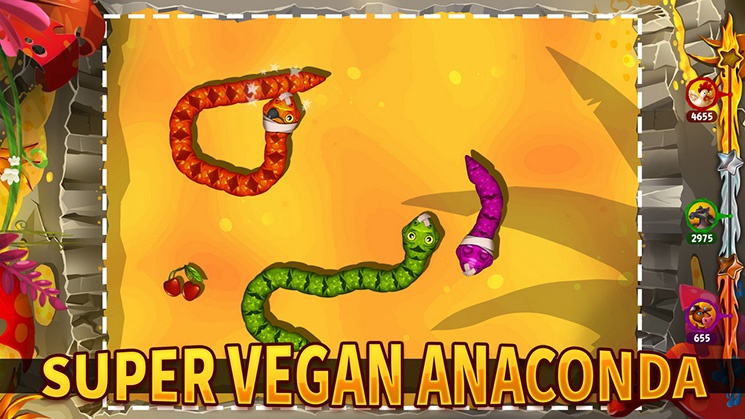 Usually, I avoid a game compromising of mini games all in one like the plague – as more often than not, they are several poor games that make up one rubbish game as a whole! There are a few exceptions to this rule – such as Super Mario spin-off mini games (though not all are good) or even Wario – that make a decent game as a whole out of mini games but this is because of innovation in the games themselves. They make new mini games or at least give a fresh take on classic mini games – is 30 in 1 Game Collection an innovator or a game with quantity over quality?

Before I got the chance to play 30 in 1 Game Collection for the Nintendo Switch – I thought it would be an ideal suit to play a variety of games on the go – shorter games to play in smaller spaces of time like on the bus to work or whenever I needed an escape for 10 minutes.

So, let’s start with the good – 30 in 1 does what it says on the tin – there are 30 games in 1. The majority are just rehashes or well-known games – for example, the mobile game Snake made famous by Nokia – 30 in 1 contains its own version named Super Vegan Anaconda – except the snake is now a vegan. Yes you read correctly! This isn’t some hipster attempt at the latest fad – the snake in this version of the game eats fruit! Though, other than some updated graphics there isn’t that much different from the original Nokia game. And this is what is common in other games in the collection. 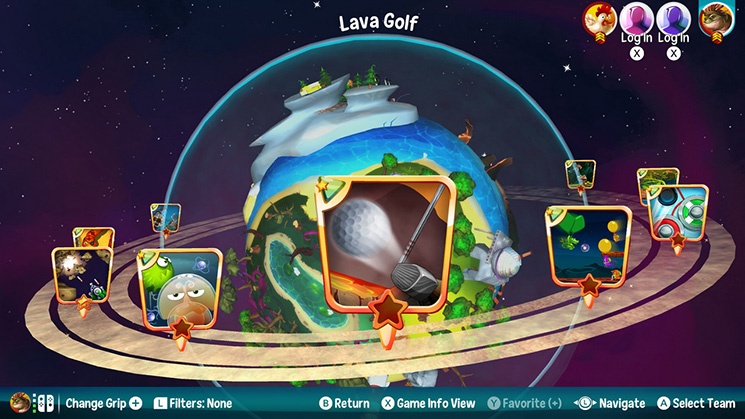 To begin with, there are around 10 games to play, with others being unlocked as you play or “level up”. Most aren’t anything to write home about. They are easy to pick up and play – at the beginning of each level gives you a quick overview and the controls of each game and feel familiar anyway.

Ones that work best are the more simple games not dissimilar to the original game – for example, one named Metroids that’s like playing Astroids is quite fun – but hardly any different from the original. Bouncing Fish is basically a version of Flappy Birds but is worth a play through. River Defense is like Zuma (which itself is a rip-off of Puzz Loop) although it’s not even close to being as enjoyable due to the fact that performing chains doesn’t make the balls move back or combine quickly.

When it comes to unlocking things quickly, the best bet is to go with things that advance the bronze, silver and gold meter. Frosty Hockey is an easy game to score golds in quickly since it only lasts a few rounds, while Fennec Fox Tower is a breeze to get all-golds in if you’re patient and at all aware of your surroundings. Jellify Pufferish can be a quick one to get a gold in — but it’s harder to do it there than in Fennec Fox Tower. 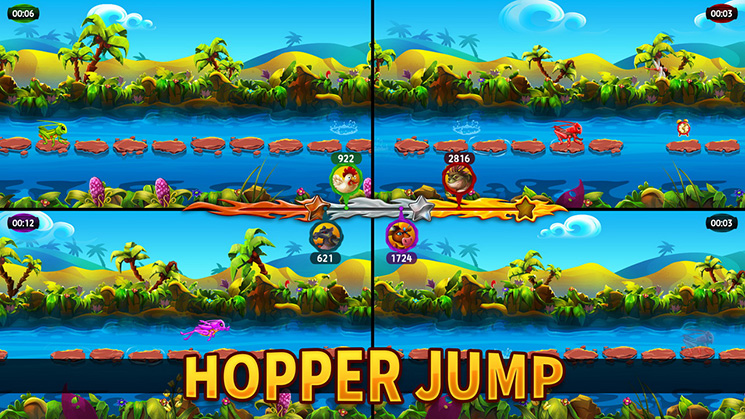 What confuses me most about 30 in 1 Game Collection is the game is supposed to be a party game package – yet 12 of the games are single player. Some games don’t support the use of single pair of Joy Cons – requiring two sets instead and none of the games are touch screen supported either – it seems an odd choice.

Games that try to be innovative seem to fall flat – one game where requires you to shield against advancing bears doesn’t seem to work properly and I soon gave up trying to play after dying over and over again. Other games like Lava Golf are also unplayable – the controls for swinging the golf club is too strong – making each shot overly powerful and blasting off whether you want it to or not!
The visuals are bright and colourful but seem dated in the way they seem to be built like old Flash Games with an awkward rigid animation and similar colour palette throughout.

Sounds / music are pretty standard – I have to admit any repetitiveness made me turn the volume down anyway but with a game like this, the expectation for sound / music would always be low.

30 in 1 Game Collection Volume 1 is made up of 30 games not worth bothering with really – some are just bad rehashes of mobile games gone by while others are just unplayable due to the way they have been built. Only hope for 30 Games in 1 Collection Volume 1, is that there is no Volume 2!

30 in 1 Game Collection: Volume One, known as Party Planet in the USA. Containing 30 mini games in 1, this collection holds a variety of games, some re-hashes of mobile games and some new ones too.