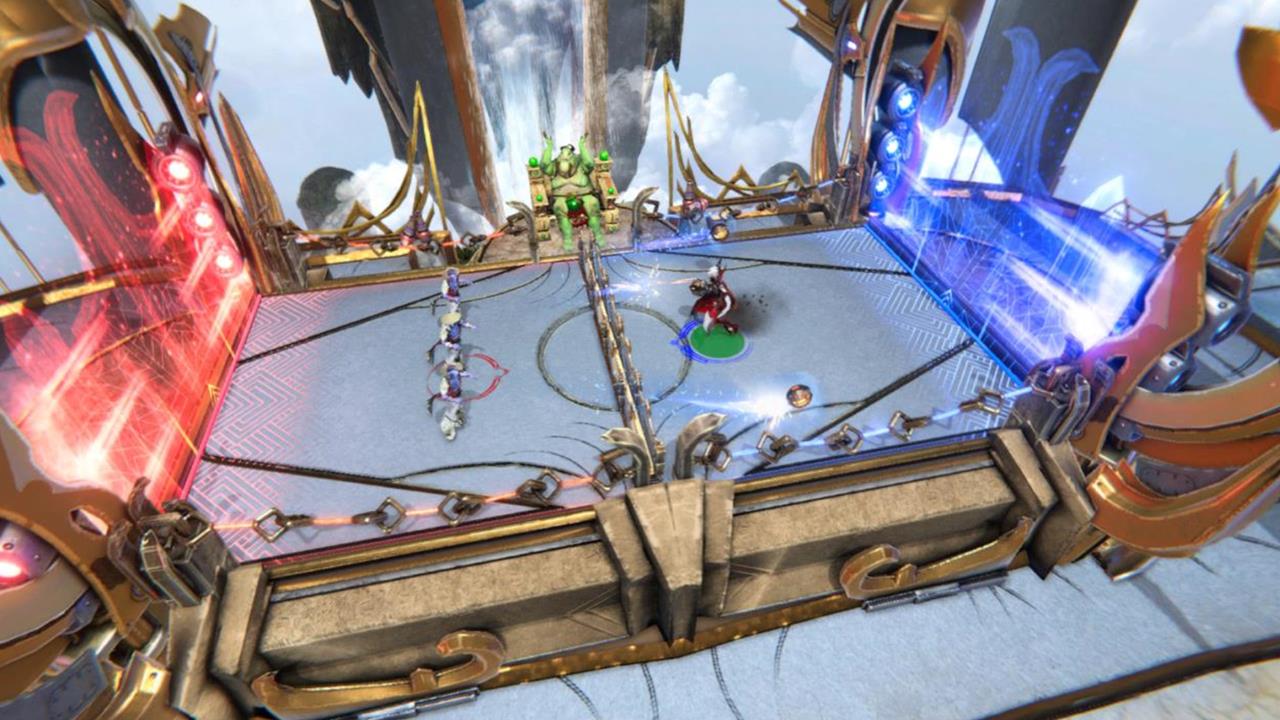 It seems like Way of Redemption wants to be the next eSport hit, but falls short at almost every stride it takes. From its YouTube tutorials to its lacklustre gameplay variety, developer Pixel Cream need to make a lot of improvements before it can make waves.

The game has you picking a hero from its limited selection, fighting for redemption from the gods. Each hero looks different and quite cool and they all have different playstyles and abilities. They also boast a few customization options for each hero, in some cases, completely changing the look of it. I am a sucker for a good customization option, and in my opinion, this is one of the best parts of the game. My least favourite part is the phrase they are using in the description “If you have a passion for eSports and you want to test your skills, your time has arrived: Way of Redemption was made for you.” I personally don’t like it when games are designed specifically for eSports and in this case, it seems they have gone all out in making it eSports ready by missing key components that make a game actually fun to play. 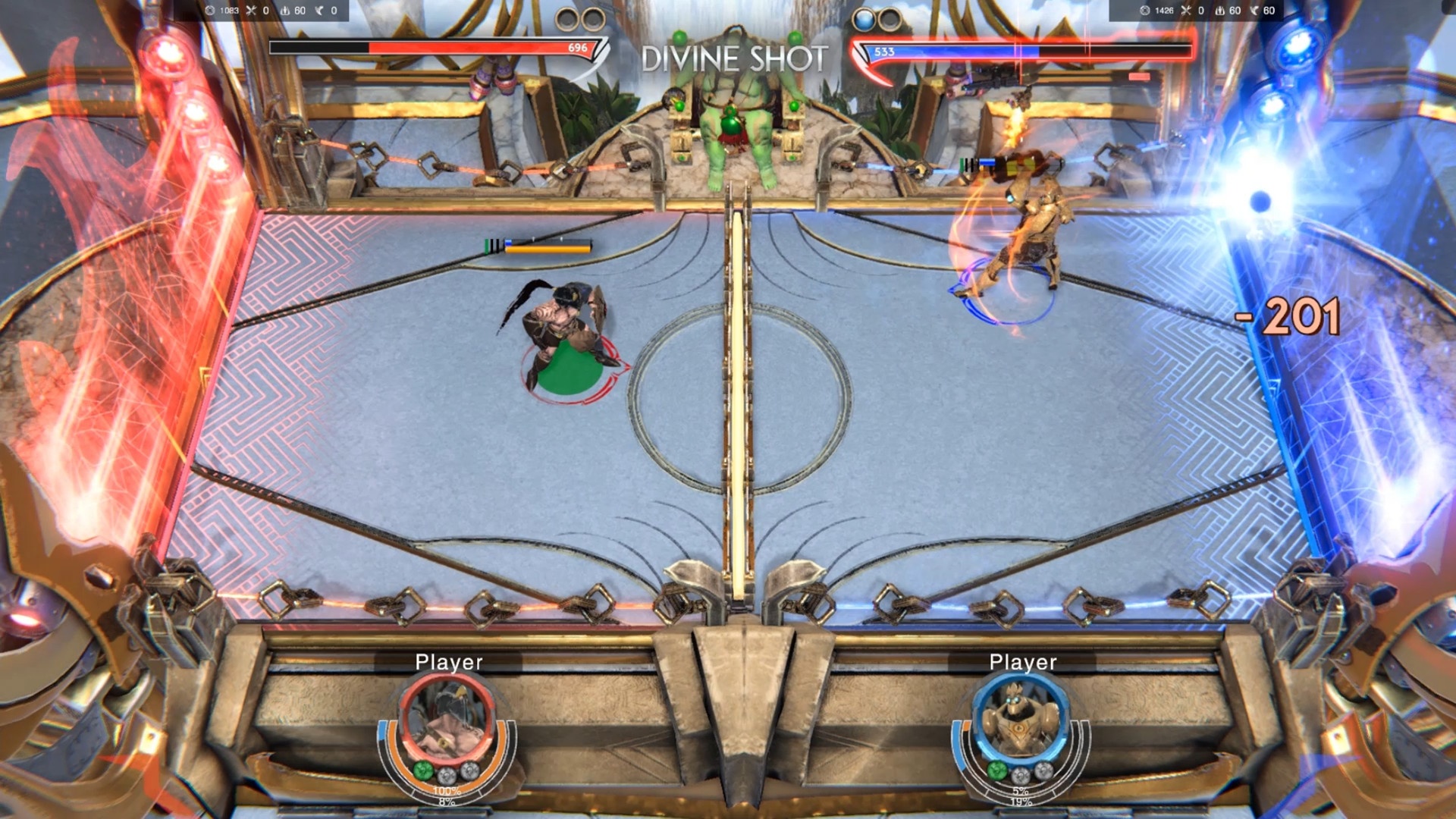 Gameplay has potential. It is a mix between volley ball and air hockey, which I was excited to see in action. The game is a game in a relatively new genre MOSA, or Massively Online Sports Arena. At the moment the only games occupying this genre are Hunger Games style games, so I give the developers credit for making a game with its own feel in the space.

The controls are smooth and responsive but unfortunately let down by camera, which is set like a Fifa game but makes it hard to properly position yourself to get the ball. There is a marker on the floor to show you where the ball will land if it is lobbed, but other than that it is down to guess-work and luck. The tutorials that are shown to you before playing a single game where just links to their YouTube channel with some basic tips and tricks. I’m no developer and I can imagine how hard it must be to make a game, but it cannot be that hard to put the videos in the game, rather than directing you YouTube. 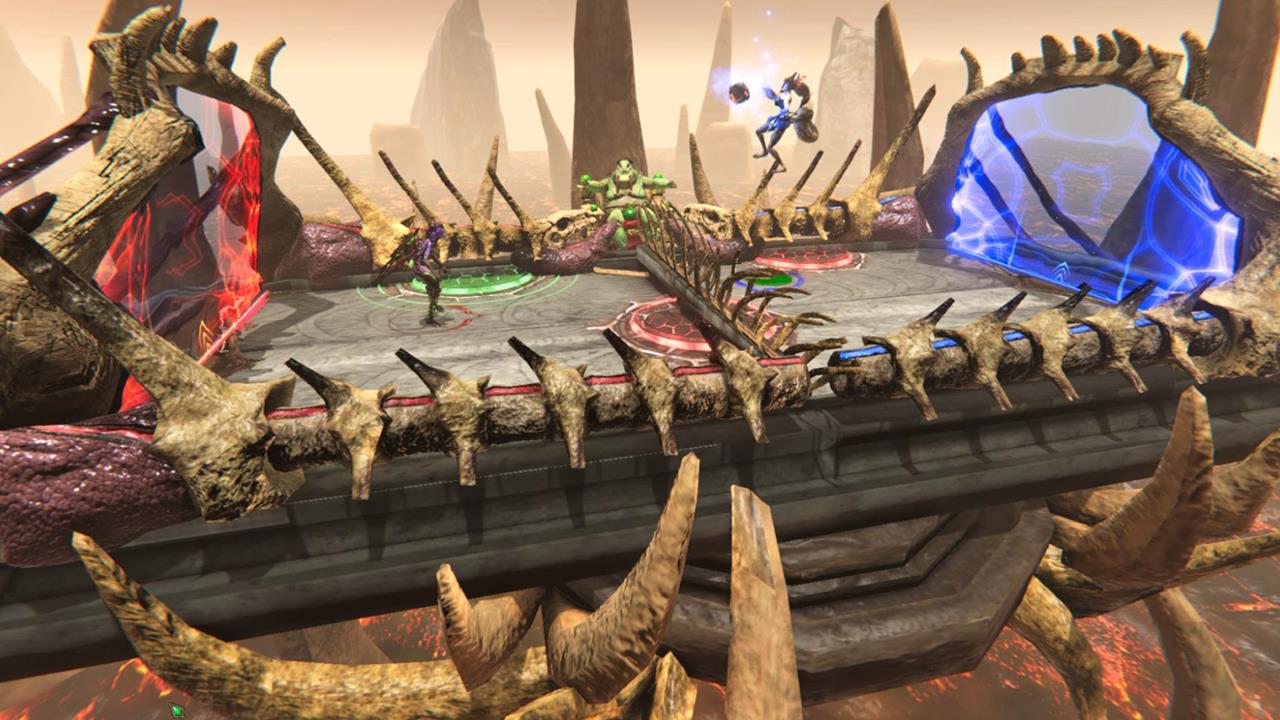 Way of Redemption only has 2 maps, and 2 modes; 1v1 and 2v2. Given the price, this isn’t such a negative but it is what the 2 maps are that worries me. The 1st map is your basic field with a goal at each end, the 2nd map is an overly chaotic field with meteor strikes and walls that close off the goals. It goes from 1 to 10 with no warning.

Way of Redemption could be great, with a few tweaks and more thinking behind each update. For now, this will be a game to play with your mates, if you are running low on options.