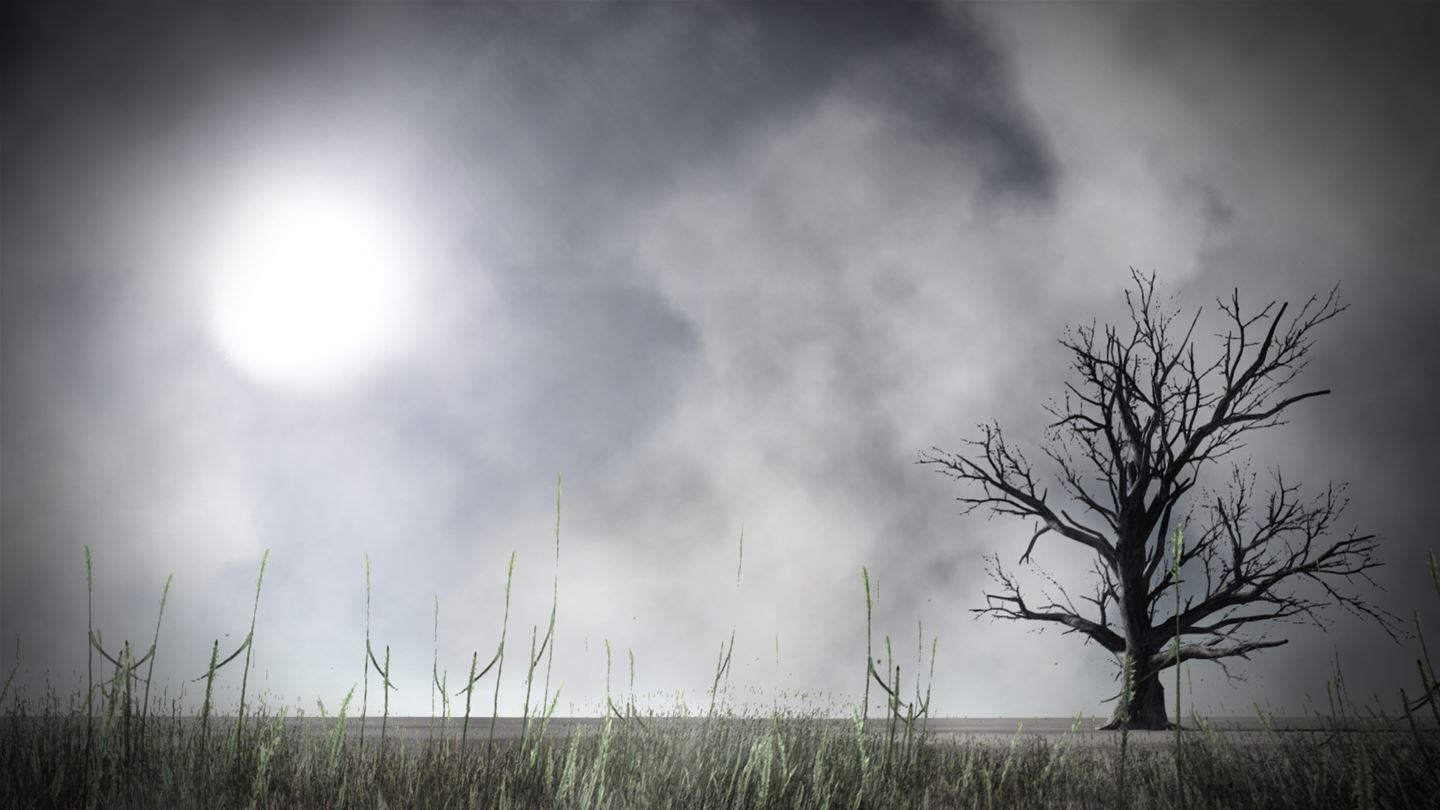 If you came he wondering what the title of this particular game means, then you’ll be relieved to get the direct translation right from the get go, as ‘n Verlore Verstand, translated from Afrikaans into English means ‘a Lost Sense’. And you’ll be relieved to get the translation of this game’s title early on, as ‘n Verlore Verstand is a pain to both play, and experience. But in all seriousness, it has to be underlined that this particular title fits this game perfectly, because it seems like the studio behind it, Skobbejak Games, has lost all its sense when developing ‘n Verlore Verstand.

When you’ll fire up ‘n Verlore Verstand for the first time, you’ll instantly notice all the trademarks of a low-rent game. First, you’ll be hit with low quality textures, and in general, poor graphical display. And if you’ll plan on changing the brightness or the title’s volume, then you’ll be equally disappointed as ‘n Verlore Verstand only features options related to core controls. And while some may be disappointed by such state of affairs, others will ultimately be content with what they’ve received, as ‘n Verlore Verstand promotional materials which can be found on the PlayStation Store, are a dead giveaway that this particular game is not entirely professional. 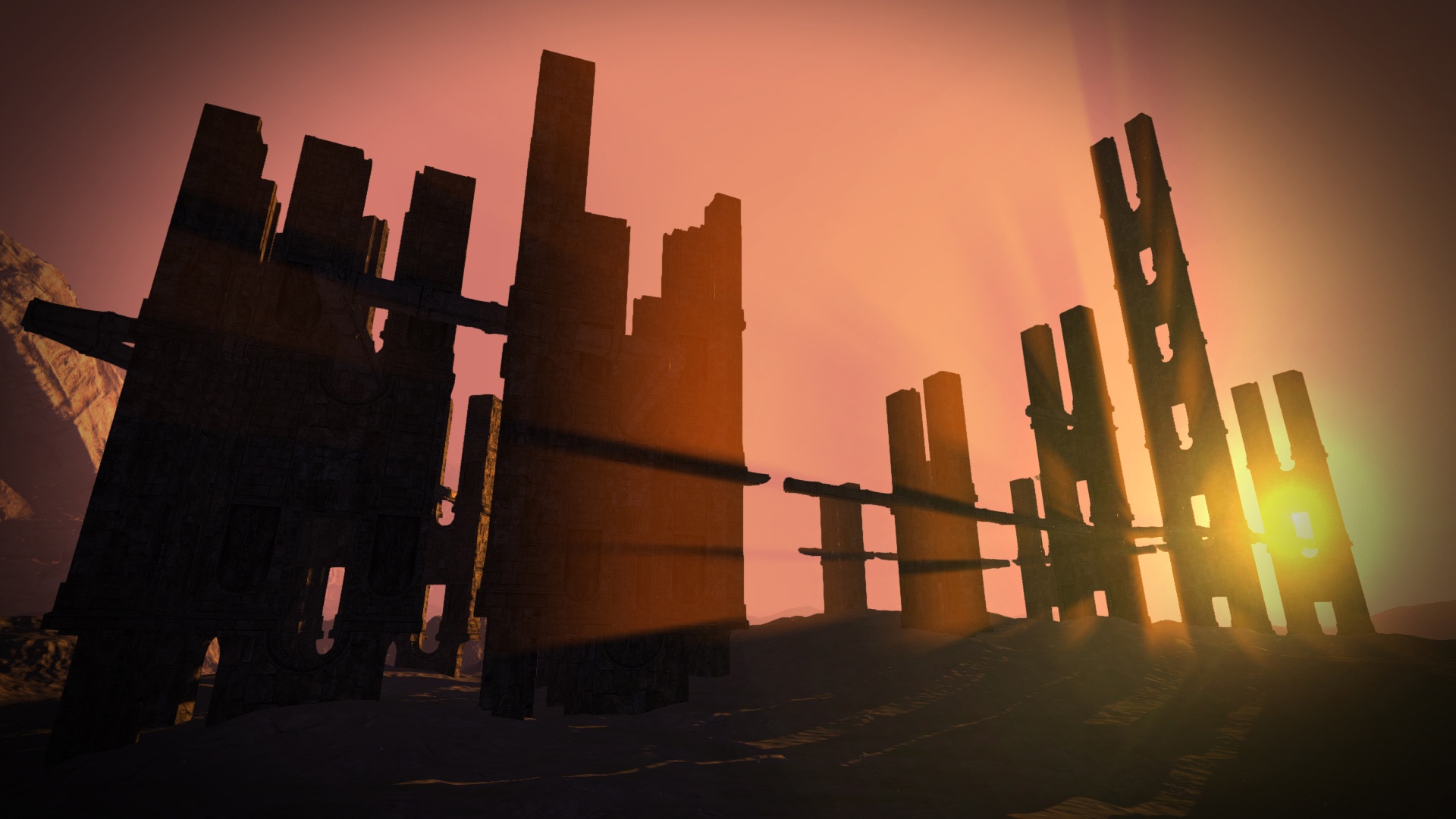 It may seem overly critical to call somebody’s fruit of labour underwhelming or unprofessional, but ‘n Verlore Verstand both quality and content wise, is far from what is acceptable in this day and age. And if only poor graphical display and limited user settings were the issue, then maybe, one could pass ‘n Verlore Verstand as an OK game. But unfortunately, this particular title’s issues go far beyond blurry textures and lacking quality of life. As at its core, ‘n Verlore Verstand is nothing more than a haphazard product which feels incredibly rough and largely unfinished.

First few levels of ‘n Verlore Verstand are not completely catastrophic, as their simplicity and undemanding nature, mask the vast majority of the title’s flaws. And for the most part, the only issues which can be found within these levels are limited to the aforementioned low-quality textures, and inconsistent frame-rate. And while the state of ‘n Verlore Verstand is somewhat well and good in the beginning, it rapidly deteriorates with every coming level. And by the time you’ll reach the second set of ‘n Verlore Verstand’s quote-on-quote puzzles, you’ll have a chance to experience all of it technical and mechanical imperfections.

Besides basic left and right analogue controls, ‘n Verlore Verstand also features sprinting which is bound to R2, and crouching which is bound to L2. And while both the triggers correspond to two drastically different actions, then they both ultimately represent equally broken functions. When you sprint in-game, you can only do so safely on flat surfaces, as whenever you even touch any object, there’s a 50/50 chance that you’ll either be stopped dead in your tracks, or that you’ll be flung into the air, and potentially straight to your death. And while the L2 bound crouching is not as game breaking, it is equally disparaging, as whenever you press L2 – especially mid-air, your character will not crouch, but instead it will start spinning until you depress the trigger, or until the camera submerges itself underground. 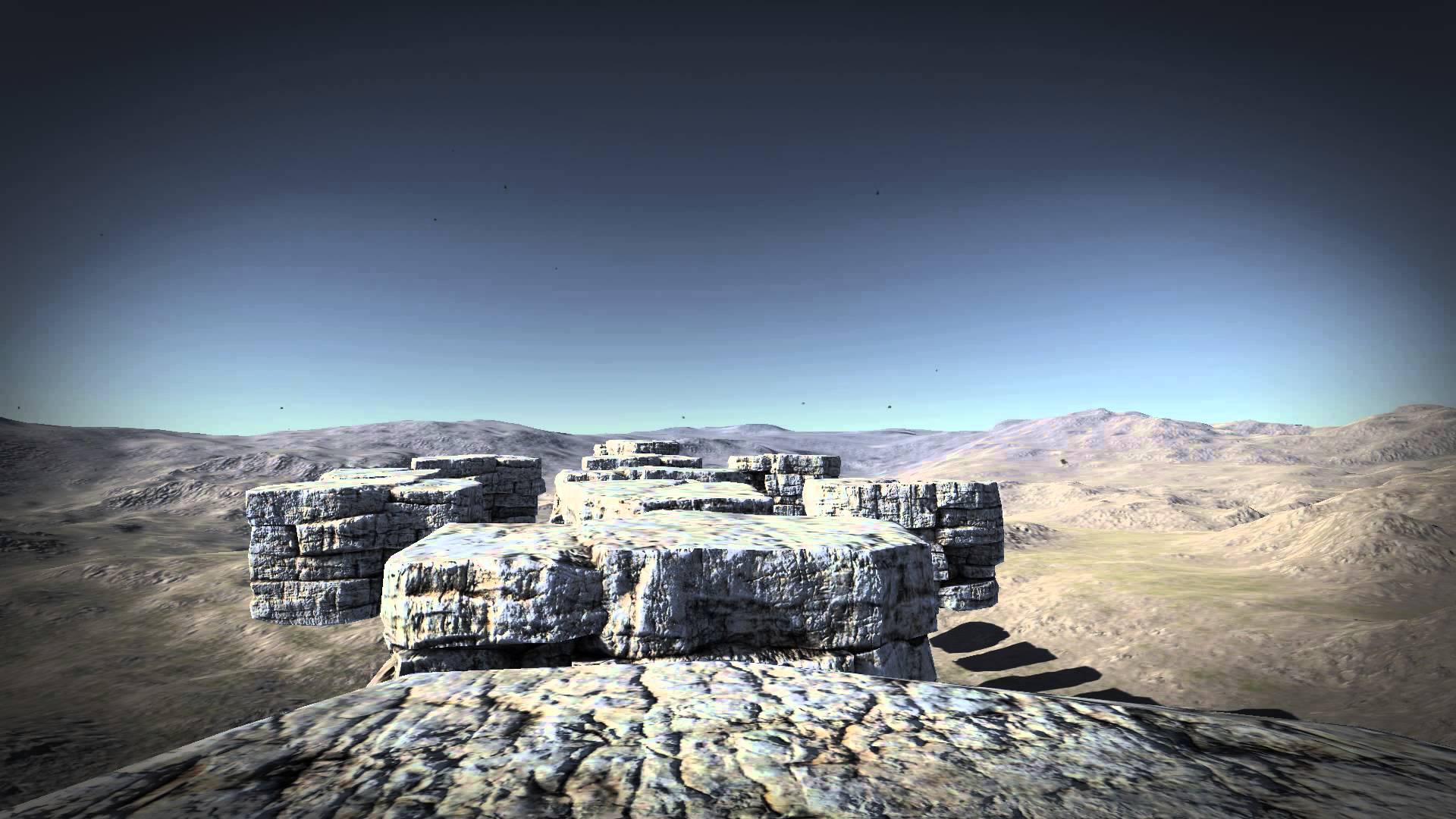 ‘n Verlore Verstand, clearly hasn’t been play tested enough, as all of its flaws are abhorrent and incredibly jarring. And if they were a rarity, then maybe one could excuse their existence. But unfortunately each and every single one of the title’s levels is littered with all of the above-mentioned flaws. And unless you really hate yourself, then it is more than likely that you will not complete the 19th, and final level. As the journey to ‘n Verlore Verstand end, is incredibly painful, and ultimately depressing. And the fact that the title at hand only possesses a handful of levels, which repeat over and  over again, until the end, makes the matter even worse.

Possibly, the biggest issues with ‘n Verlore Verstand is not related to its ugly facade or technical incompetence, but the lack of variety in level design. As despite of the fact that ‘n Verlore Verstand possesses 19 separate levels, it in truth only features four or five, which repeat until the end. And yes, each and every time you revisit the previously completed stages they are more complex, and at times difficult. However, the way in which the developer goes  to accomplish so, is simply laughable, and you’d have to experience these shambles yourself in order to have complete understanding of what I’m talking about. And no, you can’t just go to YouTube and watch ‘n Verlore Verstand playthorugh, as the vast majority of content on this particular game cuts off about three or four levels into the game.

Ultimately, ‘n Verlore Verstand is a title which is neither worth your time nor money, as the developer behind it clearly doesn’t respect either of those. As subsequently, you are sold a product which is neither finished, or one which never will be. As the title’s core content is unlikely to ever change, and it quality will more than likely remain the same, as ‘n Verlore Verstand has been out for sometime on Steam, and that particular version of the game is just as rotten as the one which has just been released on the PlayStation 4. And if you value your health and sanity, then you should probably steer far away from this particular ”experience”.