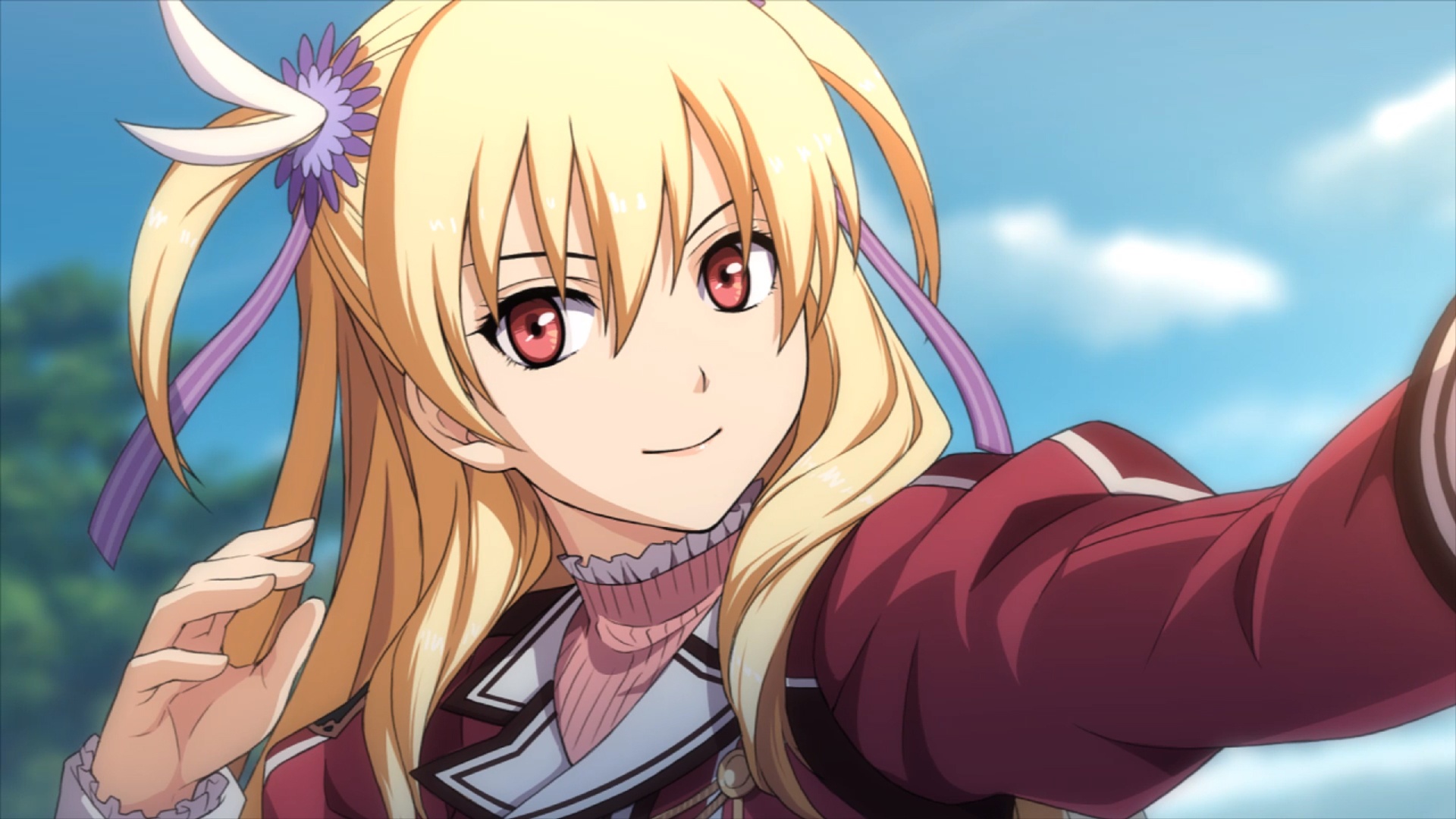 Where to begin with such a massive cult JRPG. The Legend of Heroes: Trails of Cold Steel is part of the long-running The Legend of Heroes series. It was initially released in Japan back in 2013 on the PlayStation Vita and PlayStation 3. It would not be for another three years until we got our hands on it in the EU. It was received exceedingly well at release, scoring almost perfect reviews and winning numerous awards in Japan. With the success of the game, it received two sequels.

Fast forward to the present day, and Nihon Falcom has done what every fan of the franchise has wanted and ported it over to the PlayStation 4, with numerous enhancements; 60 frames per second frame rate support, 4K resolution support, Improved sound quality for in-game background music and High-Speed Skip that can double the speed during events and on the field, and quadruple the speed of battles.

The game gains much from these qualities of life improvements, as my one gripe with the original was the slow movement speed through the dungeons. For all of the players who played the original version, do not worry the story is the same.

The story of The Legend of Heroes: Trails of Cold Steel is set in the Erebonian Empire struggles with its internal conflict between the two society-divisions of its population.  The Noble Faction with the Four Great Houses wanting to stick with the old provincial rule. The Reformist Faction, with the Ironblood Chancellor trying to fight for the commoners’ well being. No agreement has been made between the two factions and tensions are growing.

The Thors Military Academy, founded by Emperor Dreichels, is where students no matter the class and background come to enrol for their futures. Unfortunately, the problems with the two factions have seeped into the Acadamy, and there is the preferential treatment for the noble classes. Along with the uniforms showing off the social divide with white for the Nobles and green for the Commoners. None of the classes mixes, and this leads to bitter rivalry to prove who is the best Class.

With the start of the new school year, Rean Schwarzer arrives at Thors Military academy, in a red uniform. After the school’s entrance ceremony, Rean notices eight more students dressed like him. The instructor tells everyone in red uniforms to follow her for a “special orienteering exercise”. All the students are baffled and follow the instructor to the old school house, where they learn that the class they are in is the newly formed Class VII. Class VII for the first time in the Academy’s history is based purely on skill, not on class status thus comprises of both noble and commoners alike.

So starts the Class VII journey through the political turmoil that threats to bring down the whole Empire. 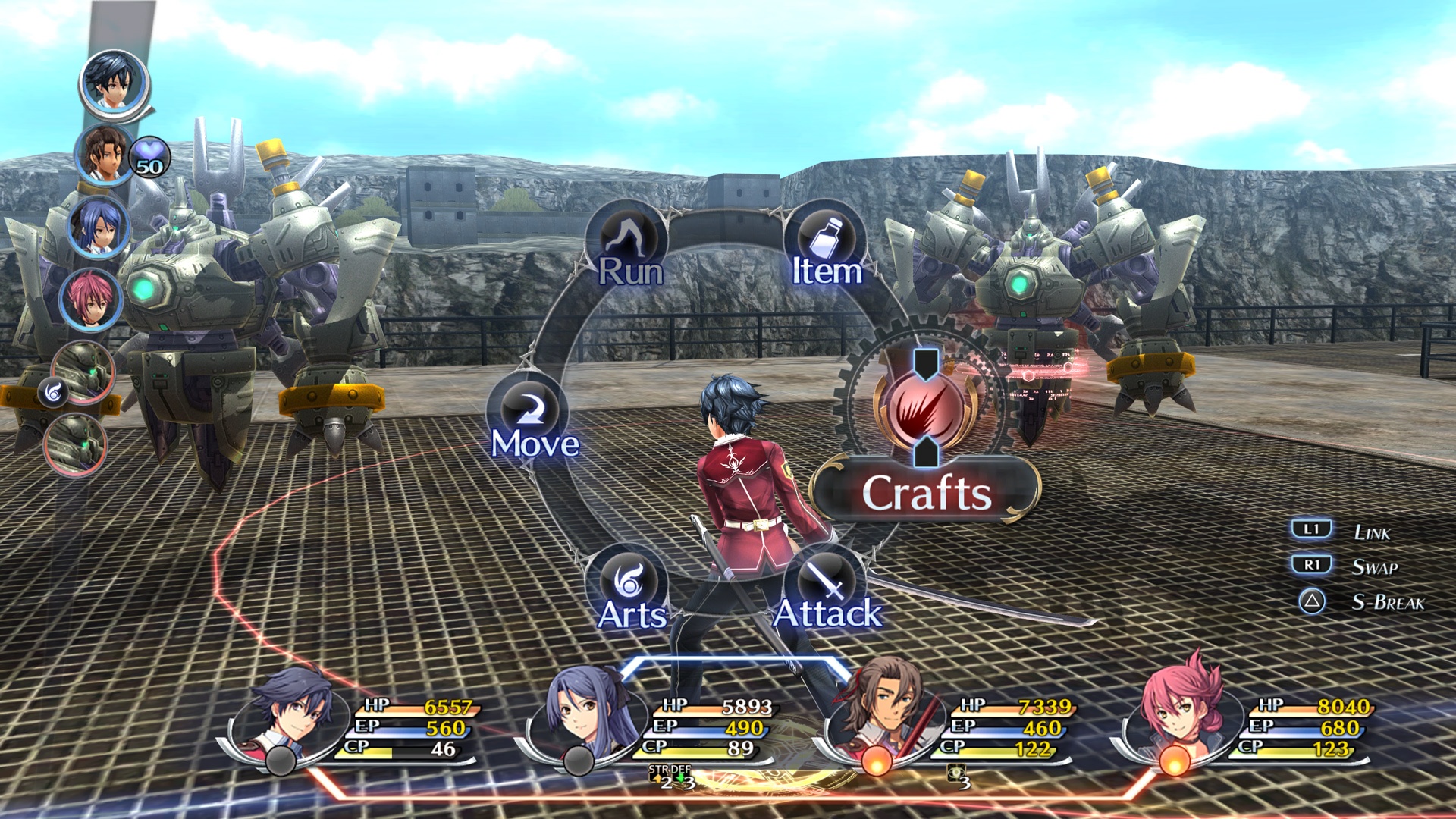 The Legend of Heroes: Trails of Cold Steel has a lot going on in terms of mechanics, I will try my best to cover as much of them as I can. Let’s start with school life; after all, you will be at school. While at the Academy Rean will have several things he will do within the school term. The priority is to earn Academic Points(AP) and raise Rean’s grades. For this to happen Rean must; answering questions correctly in regular classes, complete practical exams by meeting specific criteria, and complete field studies being put in a group to do side missions. AP is The Legend of Heroes: Trails of Cold Steel unique points system that allows Rean to unlock bonus items as well as help with the bonding with other classmates.

Rean will get plenty of free time where he is free to do as he pleases, there is side mission available or extracurricular activities as they are called. These activities will involve Rean helping out students and the nearby townsfolk with their problems. Bonus AP can be earnt depending on how well the quests are completed. Along with the posted missions there are also hidden quests that are only available up to set points within the story, this bag you a lot of AP.

Like all good slice of life games, time management is a big part of the gameplay, The Legend of Heroes: Trails of Cold Steel is split up into days of the week where at specific points certain actions must be done, attending the classes for example. Also, bonding with Reans’ classmates is a significant and vital part of the gameplay. Bonding events are two-fold, first bonding will improve the Combat Link between Rean and the other classmates. It allows Rean to get to know the classmate on a more personal level. This is a massive draw for me as well fleshed out characters are a must for any RPG worth their salt. Each character is well fleshed out, and some have more interesting stories than others, but they are all entertaining and make you feel invested in Class VII.

Now the Battle system. The system used is easy to pick up and play making the game accessibility fantastic. If you have played almost any JRPG, you will feel right at home here. Battles are encountered randomly as Rean and Class VII venture through a dungeon. Each character has their own unique weapon type and elemental properties. This is something that should be considered when facing enemies. Enemies have elemental weakness like in JRPGs, with the addition of weapon weaknesses, so taking the right classmate into battle is just as important especially in the latter of the game.

The battles them self are a simple affair, there is Attack, Arts and Crafts – These serve as the magic and abilities of the game. Crafts are learnt naturally as the characters levels up. These are health regen, AOE attacks and advanced weapon skills. Arts, on the other hand, are determined by the Orbment. This is a communication device on which Quartz (think Matira from FFVII) can be installed and swapped out when necessary, giving more tactical freedom with each character. On top of that there are, tactic links. These are potent attacks depending on the bond Rean has with his classmates, these attacks will improve and become more powerful. Once a tactic link has been performed between curtain characters Bravery Points (BP) will be awarded, once enough has been collected a Link Rush can be achieved with one other or a Link Burst with two or more classmates can be activated depending on the bonds Rean has with each person.

The battles adopt the all too familiar Active Time Battle (ATB), that JRPG’s are known for and personally I love. Meaning there is an attack order that is determined by the equipment and base stats per character friend or foe. Adding the “High-Speed Skip” will make battles last mere seconds, taking away some of the random battles encounters monotony away and speeds up general travel, this was a welcomed addition. 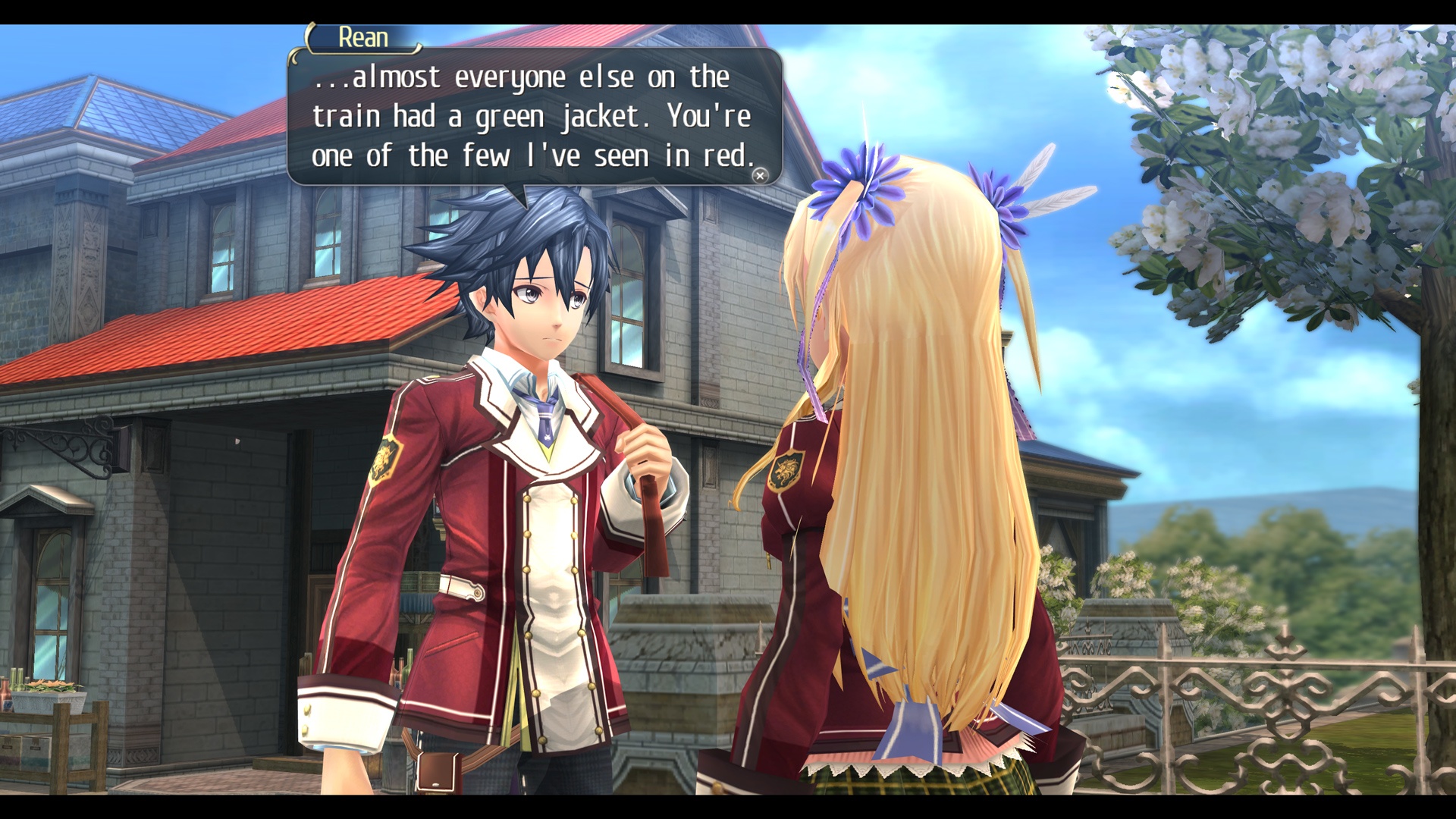 Where the visuals really shine is in the battles and the use of Arts and Crafts. My personal favourite looking Art is Grim Butterfly, once cast 8 black butterfly’s circle the enemies then explode, in deep purples. As for crafts has to be Lord Albireon, this summons 6 castle spires then shoot a laser that destroys the ground and turns the screen white. In 4k all the arts and crafts look outstanding.  While running at 60FPS, there where no frame rate drops or problems with loading. With this being a JRPG I would not expect a frame rate problem in the slightest, in fact, do These types of games need to be at 60FPS?

The audio even with the upgrade sounds better, but in my own personal opinion makes no massive difference. It seems like it was done as it can be done. The whole game is voice acted, the voice actors do an adequate job, some are good, others seem as if they are just there reading from a script.

The Legend of Heroes: Trails of Cold Steel Review

The Legend of Heroes: Trails of Cold Steel is a slice of life school RPG, with an epic story and loveable characters. Join Class VII on their journey.