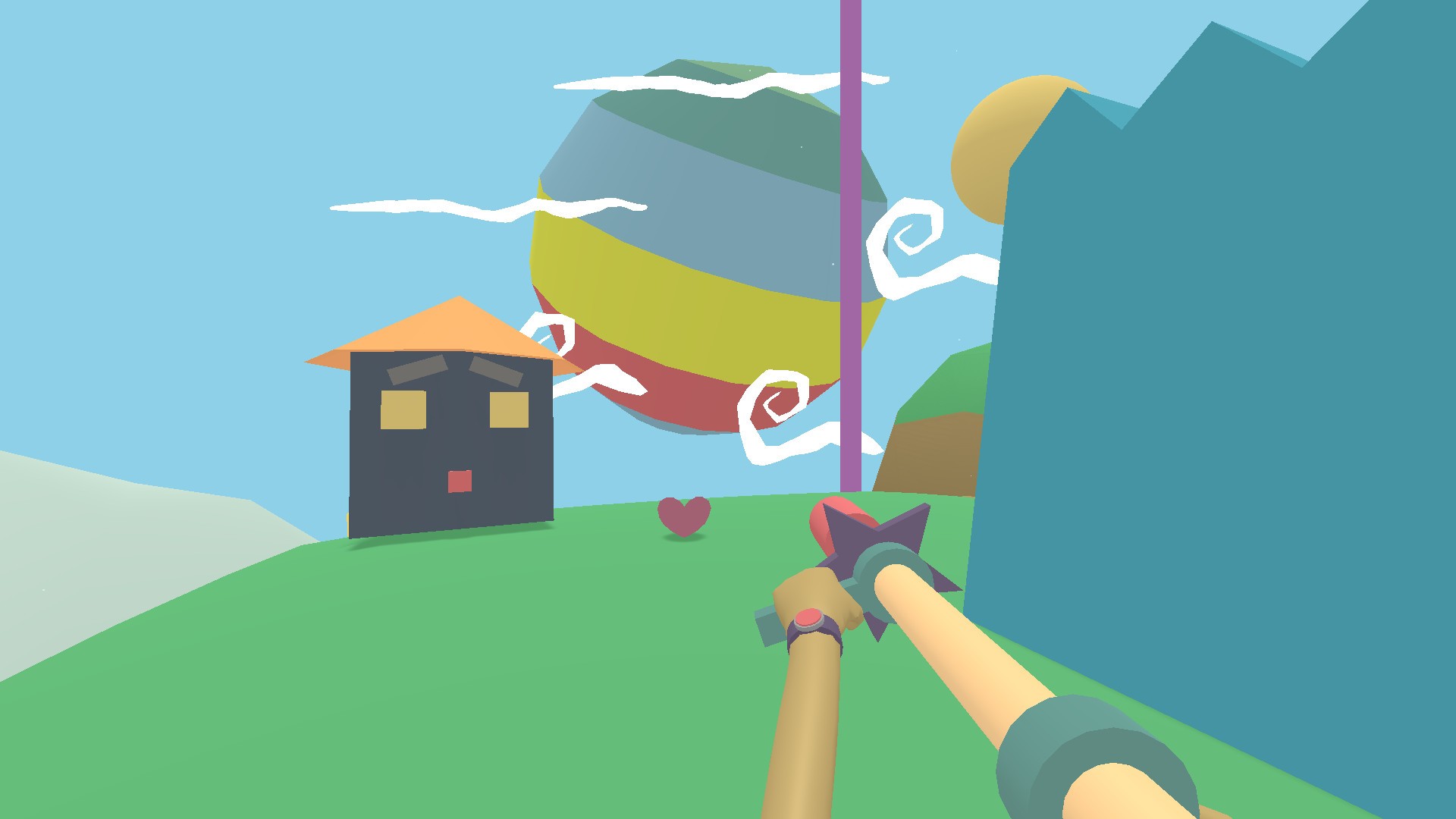 Lovely Planet 2: April Skies is a game about completing stages as quickly as possible. The main game comprises 6 different worlds in which can be unlocked by collecting stars throughout the stages. The first couple of stages are pretty much an introduction to the game, and its mechanics. You are armed with a gun that shoots projectiles in which will be helpful when you erase red obstacles or if you want to destroy the enemies and their attacks. As you progress throughout the game, you will notice that the stages will become trickier and will require multiple runs to achieve a rating of 3 stars. The rating of 3 stars is the maximum amount of stars you can get by completing a stage, which also means perfecting it. This requires you to figure out shortcuts and try out new routes in order to succeed. Which makes the game more fun to speedrun with your friends! The gameplay experience is overall really cute and addicting! After you’ve played through the stages, you will be able to play through them again, but in a challenging game mode. If you are interested in finding secrets, there are hidden stages hidden throughout the game that are waiting to be discovered by you! 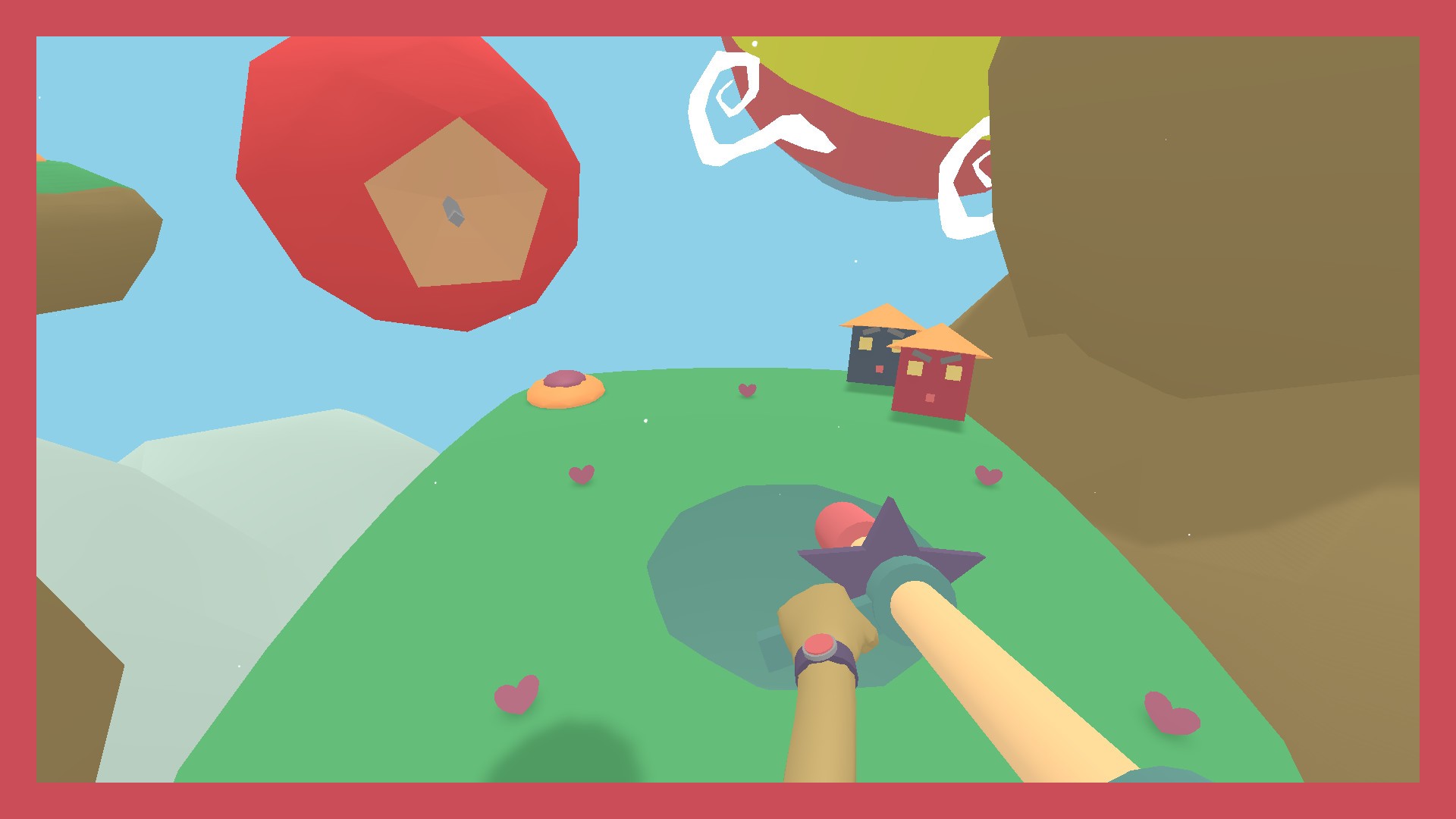 The soundtrack is really catchy and suits the atmosphere of the game perfectly! It makes you feel energized and pumps you up for a session on Lovely Planet 2! The controls are nice and simple, which makes the game easier to play since you have to beat the stages as quickly as possible. It minimizes the distraction with the complicated controls and will let you focus on your task. I highly recommend using a mouse and keyboard as you play through Lovely Planet 2 since it requires quite precise aim in order to hit the targets and manoeuvring of your character to make moving around a lot easier. As mentioned earlier, Lovely Planet 2 is a really cute looking game! The art style is simplistic and yet really charming. Anything from the colours to the cheerful soundtrack makes the game really enjoyable. It is easy to say that Lovely Planet 2 can almost be played on any hardware. 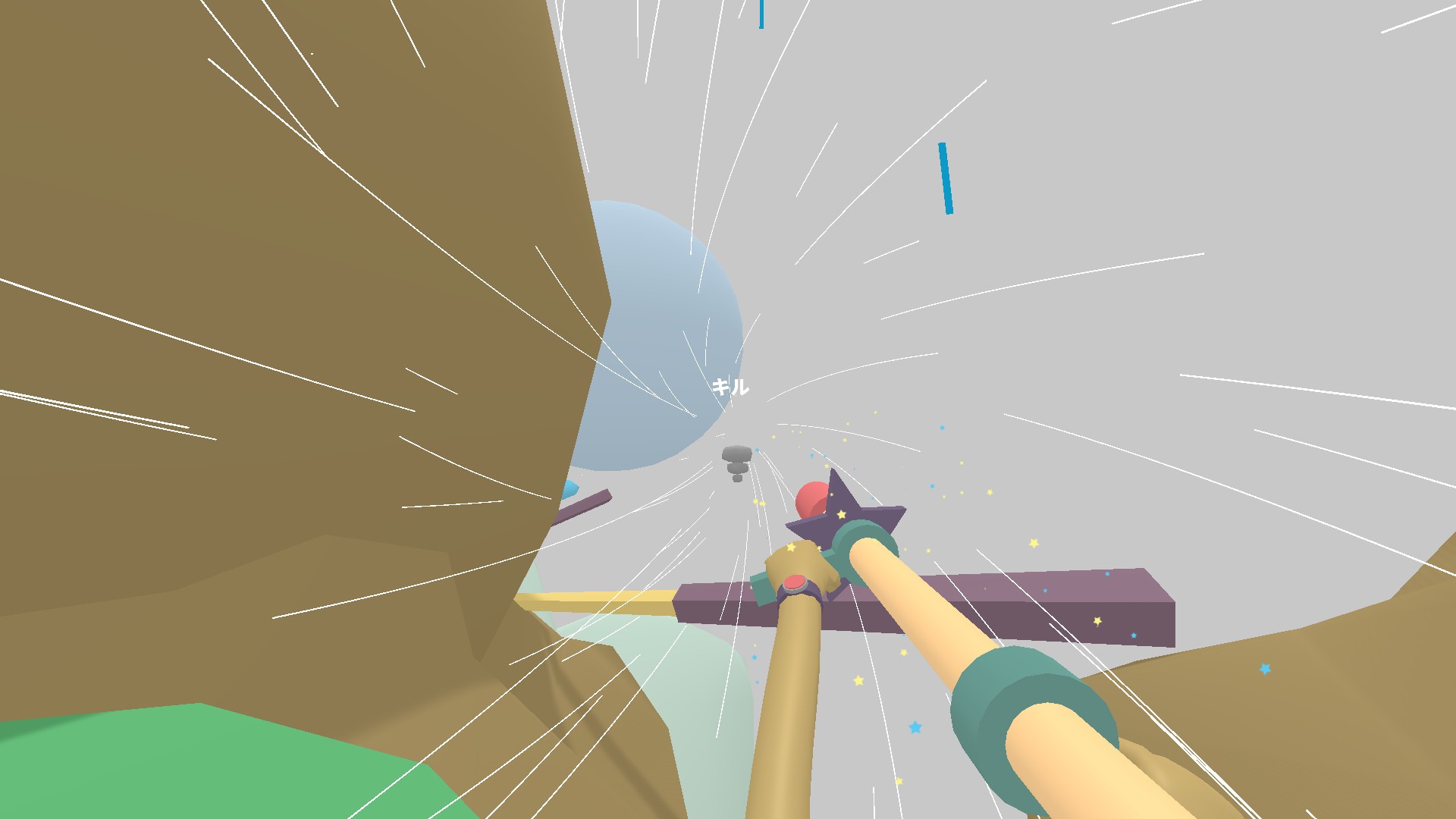 As mentioned earlier, you will replay the stages more than once to figure out a strategy to perfect the stage and get a rating of 3 stars. As you progress through the story, you notice that the stages get more complicated and will require more retries than the previous ones. Other than that, the only replay value I can see when playing through Lovely Planet 2 again is the achievements, and the hidden stages. Besides that, I think that some people might experience Lovely Planet 2 to be repetitive due to all the retrying and similar looking stages and re-used assets. For me, I really enjoy a game in which I can compete with friends for the best time! It motivates me to keep trying until I beat the time of my friend! I would recommend Lovely Planet 2: April Skies to those who wants a fun game to speedrun! If you want to get into a first-person shooter, I would suggest other alternatives with more action!