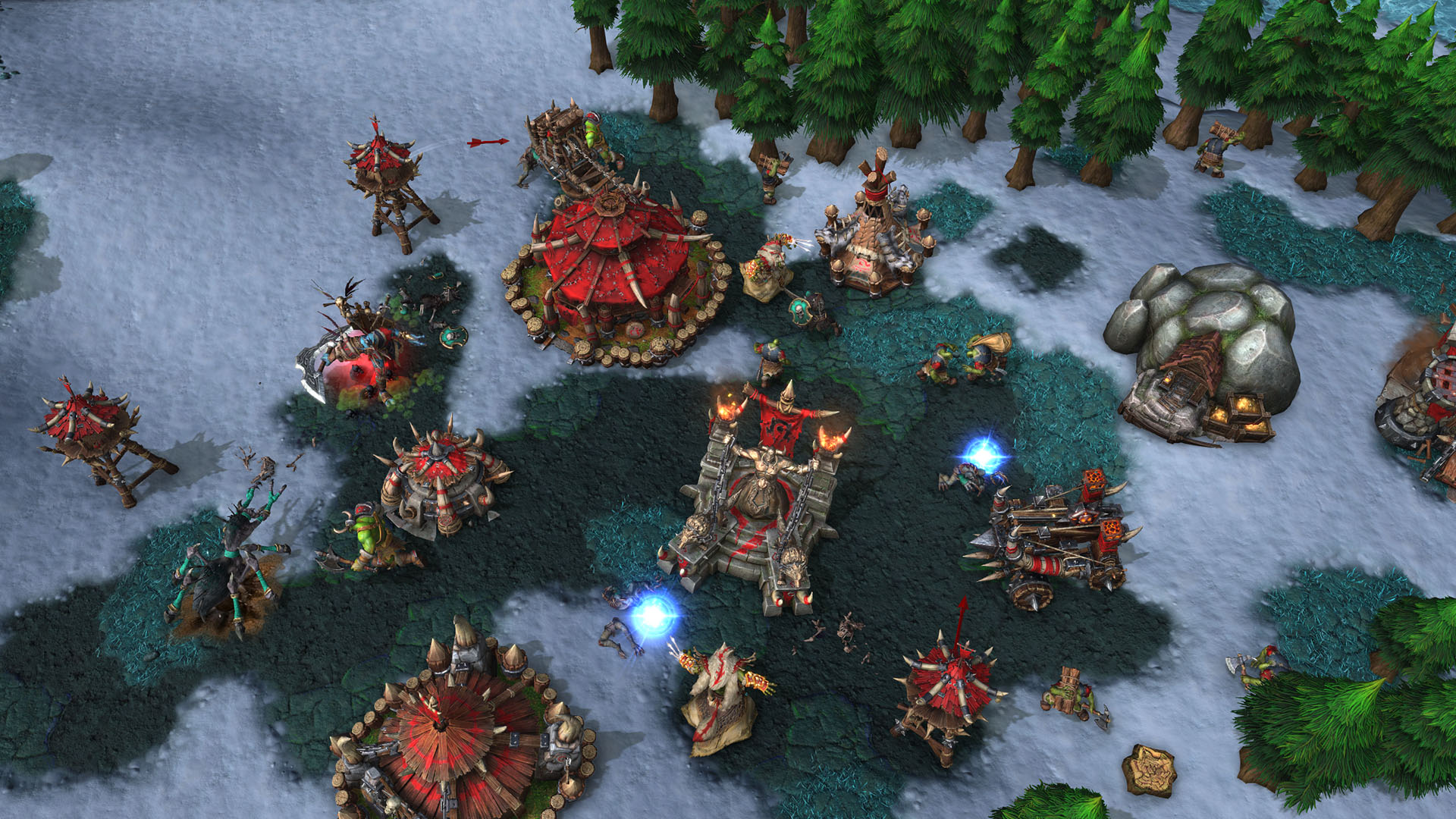 One of Blizzard’s greatest classics finally gained notoriety and had its completely updated version released this year. Many fans of the franchise, like me, were eagerly waiting for the new version of Warcraft 3. Everyone fell into love with it when they saw the first trailers on BlizzCon 2018 (Blizzard’s conference), and they could hardly stand the days to receive the well-deserved revitalization that one of the best RTS of all time needed to win. But how much was that wait worth? How much does Warcraft 3 still make our hearts flutter?

In case you’re not familiar with it, Warcraft 3 is simply one of the most famous PC games in the real-time strategy genre. The game was extremely popular in the early 2000s, mainly because of its personalized map called Dota Allstars – which will be mentioned later -, which gave rise to the genre MOBA and even to an official game using Warcraft’s intellectual property. The story basically revolves around Prince Arthas and his fall, which I prefer to let the player discover on his own as it is an extremely engaging and interesting story. The game comprises 4 main factions to choose from: humans, orcs, undead and elves. Each faction has its own abilities and perks, which make everything more full of personality.

Those who had contact with the game at the time will remember how exciting it was to be able to experience something so different and unique, be it for the story or for the online and local multiplayer mode the game offered, besides the map editor that was pretty fun and responsible for bringing life unique maps. In short, Warcraft 3 is a relic still very much alive in the hearts of many fans because of the nostalgia. 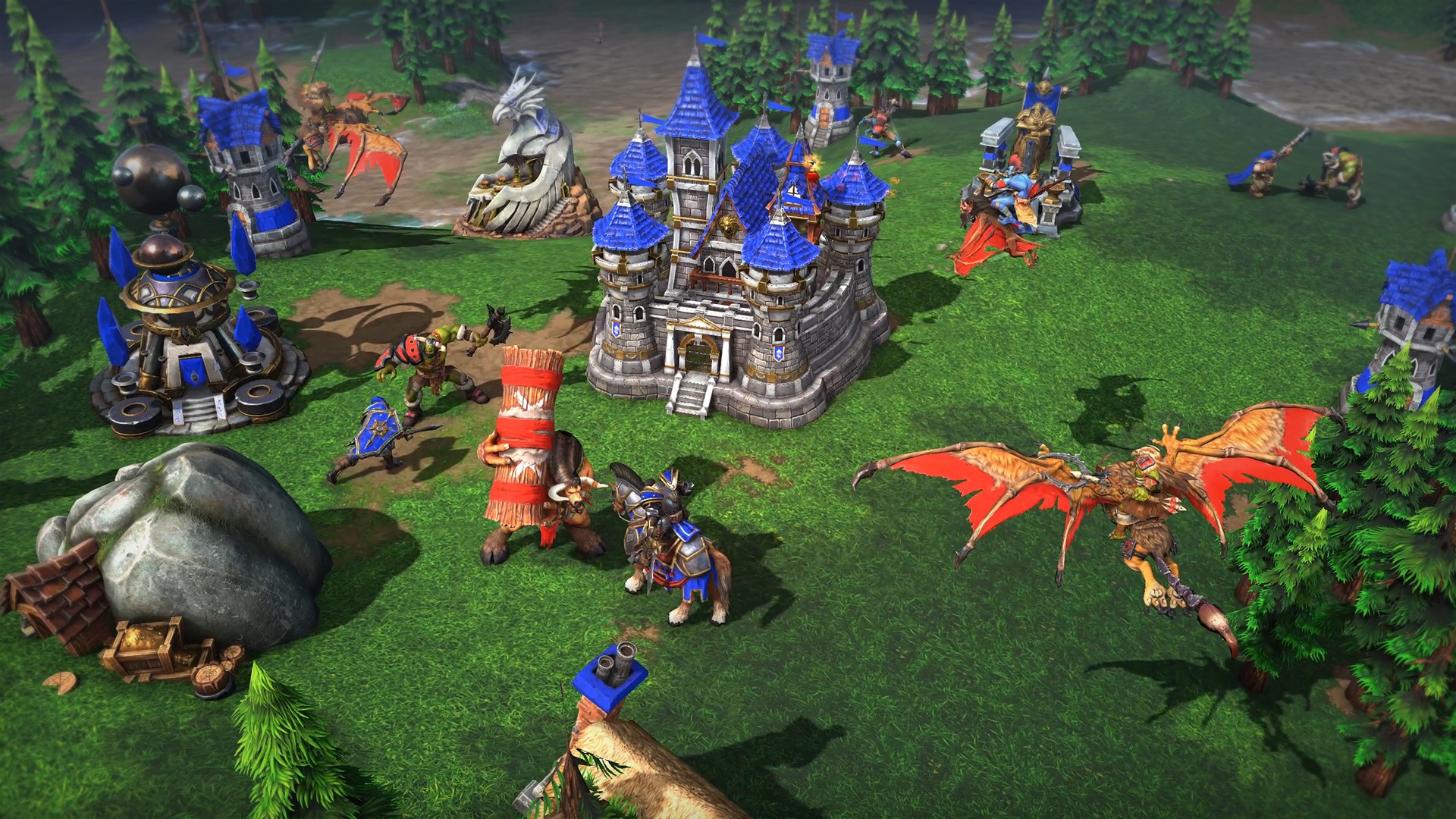 Going straight to the point. Unfortunately, Blizzard doesn’t seem to see Warcraft 3 with the same eyes that fans do. The feeling after playing Reforged is simply that the bare minimum has been done in this. The promises were initially to make a really new game, with cinematic cutscenes, maps made from scratch, etc. Even when it comes to the graphics, the game lacks a lot, which makes one think that it was created at the beginning of this generation of consoles (mid-2013). Although competent, the visuals are nothing spectacular or similar to what we already have today.

Also, speaking of the animations, everything is pretty boring. The models of the characters are not as beautiful as expected – especially when you notice their faces during the dialogues – the features are outdated and the animations look like something done with little care. The textures then don’t even talk about: surfaces without physical details or any 3D modelling that represents quality. The game interface, menus and derivatives, are practically the same as the original version and different from the one promised, not bringing changes even in the gameplay, choosing to keep the old Warcraft 3 elements – which it’s not supposed to be bad, but in this case it’s definitely not good.

I believe the worst of all were the dialogue scenes, which promised to be exquisite in their initial announcement, but which delivered practically the exact same thing we saw in the original game. Other than that, at launch, ranked mode and lan multiplayer were also removed. To play offline and alone, a personalized game is very confusing and lacks the intuitiveness, you can’t tell at first that there’s an offline mode in the game because it’s not explicit. Things like that are the sort of stuff that I don’t expect to find in a game from Blizzard. 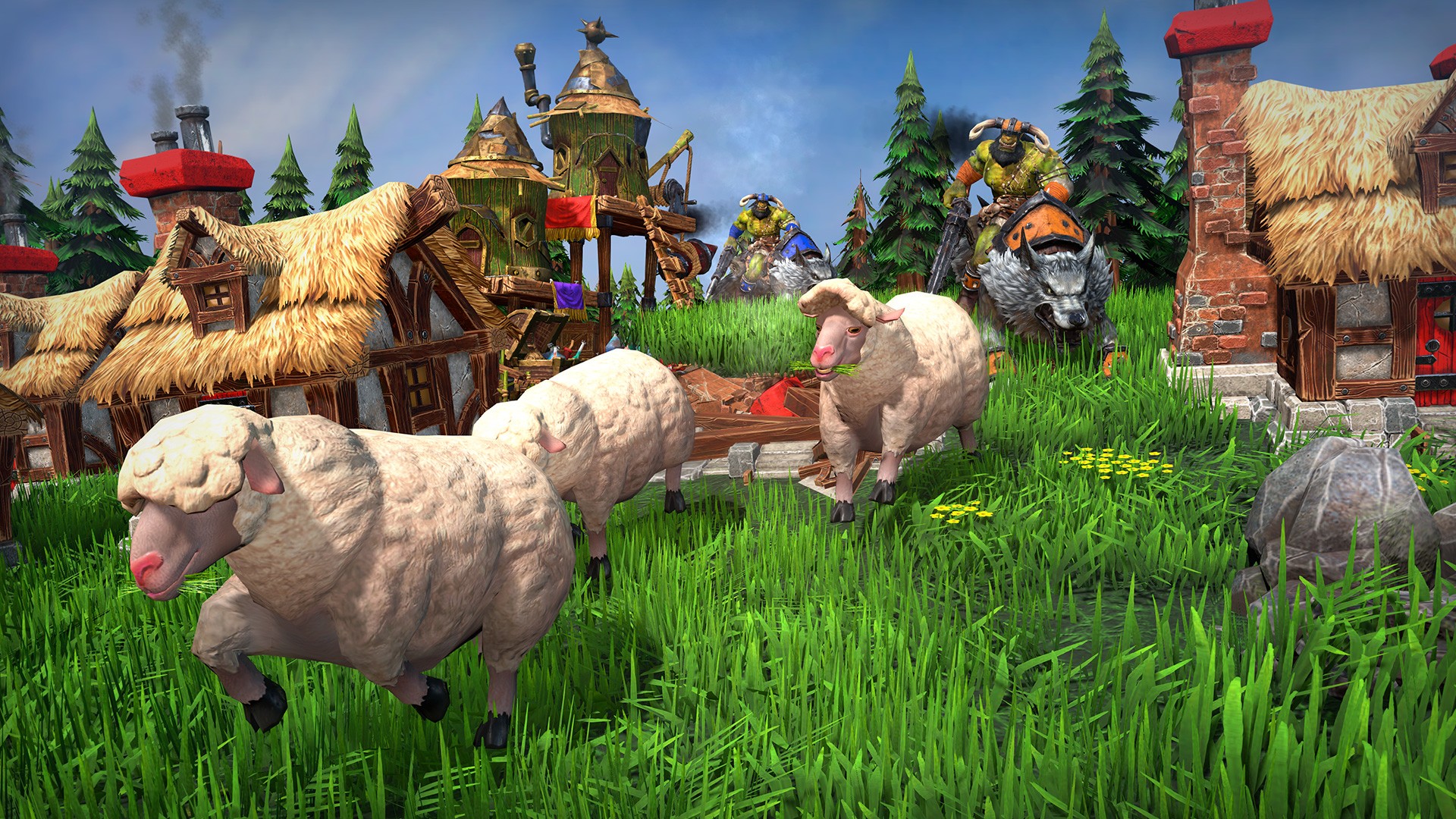 But the worst of all is undoubtedly the copyright. Blizzard will now not allow custom maps to be legally out of their hands, so any content created is exclusive to them. Want to create your very own Dota Allstars Reforged? Forget it. Finally, those who already had the classic game acquired by Battle.net, will now be forced to use the new launcher. As a Warcraft 3 lover, I have to say that the game brings a very faithful experience to the original one, and even allows the classic mode to be played with older graphics scaled to big resolutions – pure nostalgia. However, the final result leaves much to be desired, and the game seems nothing more than a simple 3D models update.

Warcraft 3 Reforged may not be the game that fans asked for because of this constant feeling of something unfinished and rushed, but it sure is a great gateway for newcomers who still don’t know why the game was so successful in its old times. If you love the franchise, wait for a very generous sale, as I don’t think that just the graphic changes justify the full price for which the game is being charged.

We have waited so long for this, but it ended up being nothing more than a graphic update.