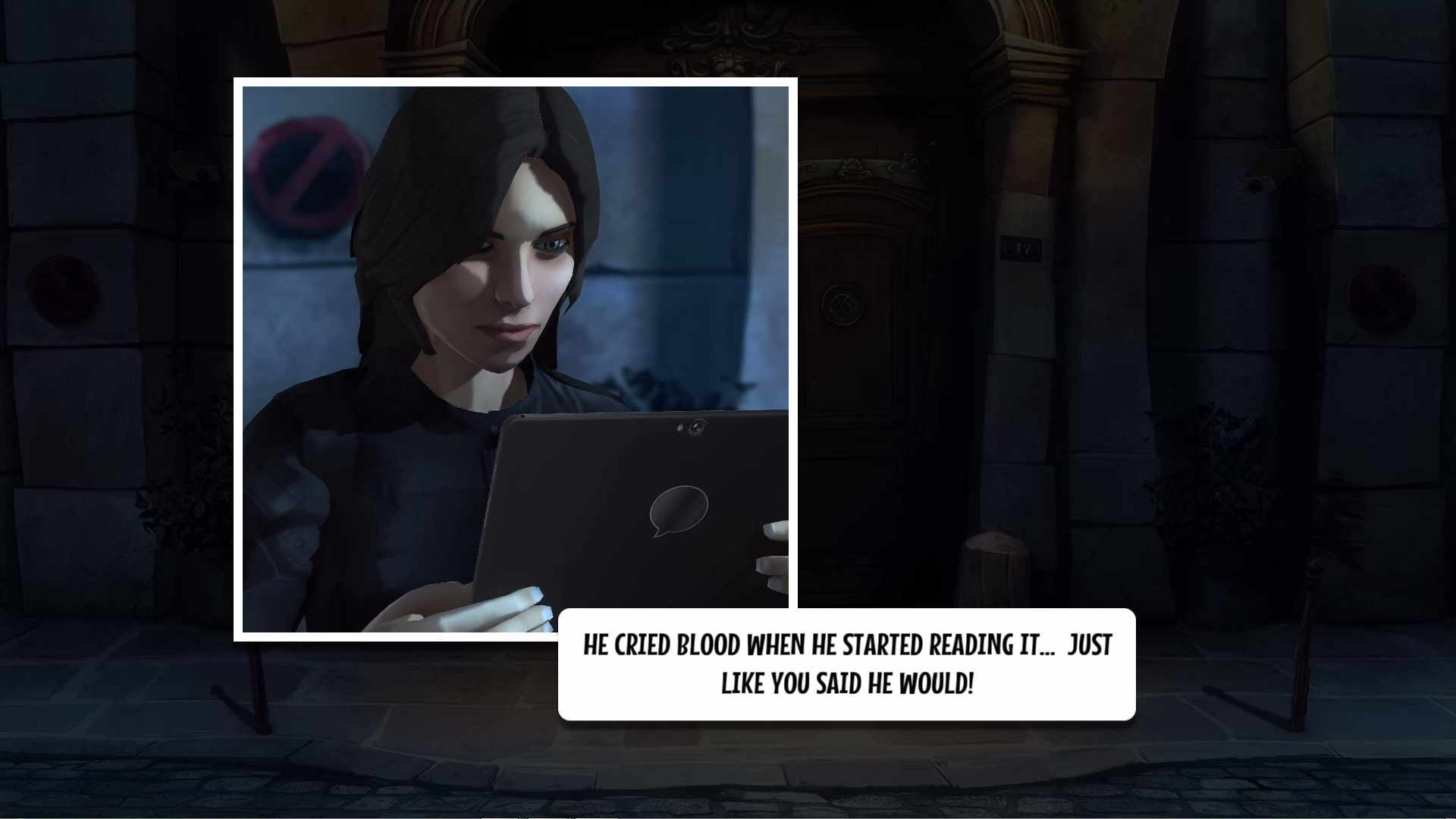 I love a good point and click adventure, and whilst I’ve spent much of the last ten or fifteen years scratching through the slim pickings on offer(especially where consoles are concerned) the genre has been awash with quality in the last two or three years. Much of this resurgence in popularity can probably be attributed to Telltale Games, who have popularised the genre through lucrative licenses and simple gameplay mechanics that appeal to everyone. That doesn’t mean that there hasn’t been an increase in more complex, puzzle focussed point and click adventure games that resemble classics like Monkey Island, Broken Sword and Beneath a Steel Sky in their robust storytelling, toughness and obscure approach to dishing out puzzles.

Yesterday Origins certainly falls into this latter category of more complex adventure. The opening scene, for example, provides the perfect introduction to the level of thinking that the player is expected to apply from the outset. The Hero (at the time the son of a local Count) is captured by the Spanish Inquisition on account of an accusation that he is the son of The Devil. Abandoned by his father, our man has only his wits and a number of obscure (and  yet broadly reasonable) items with which to make good his escape. This first scene sets the bar really well for what can be expected later, and Yesterday Origins has a clear focus on deep logic puzzles that often contain multiple layers of item combination and forward planning.

The introductory prologue also introduces us to some of the other good things about Yesterday Origins. For example, it’s a fairly good-looking game, with a softly detailed art style that resembles many other point and click adventures, yet remains unique in its own way. Every interaction is also fully voiced, and the standard is fairly high throughout, with perhaps only one major character falling below the standard of the rest. We also learn from the remainder of the early game that there is indeed something supernatural about John Yesterday, and whilst there is no definitive requirement to have played the first game (Yesterday) it certainly helps to fill in some of the blanks about John’s unusual power of reincarnation. 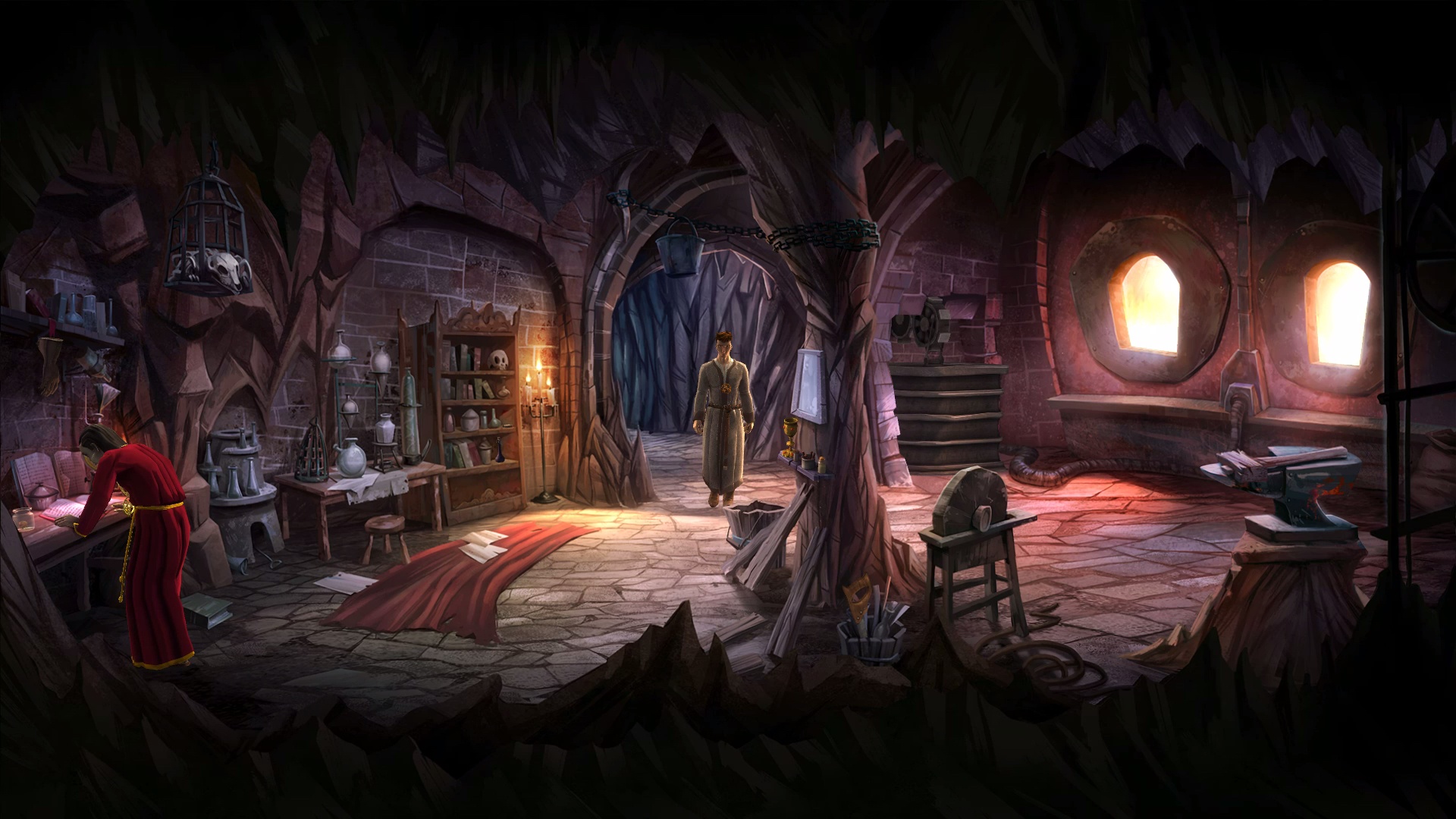 Unfortunately during your early time with the game, you’ll also discover the worst thing about Yesterday Origins, which is the abysmal control scheme. There are several things wrong with it; for starters, hotspots in the game world are used to prompt interaction, but hitting them is dependant on directional facing, which makes for a very odd halfway house between having hotspots and simply not bothering. The inventory takes a lot of getting used to as well, with the left and right triggers used for accessing collected items and collected information respectively, and some items coming together in the mid screen for combining, interacting and so on.

With time, these quibbles to become easier to handle, but whenever I play a game like this, I find myself wondering why on Earth developers don’t maintain the simpler, standard approach to point and click adventures that has never really failed to do what it needed to in twenty years. With Yesterday Origins, it’s clear that Microids had good intentions to make the most of the controller here, and there are other features that have been added to the standard formula with the intention of enhancing gameplay. One such way is how items in the world can be examined closely, with detailed descriptions (including red herrings) provided for individual elements of most objects,

The many complex distractions in Yesterday Origins mean that the player will be tied up for fairly long periods of time in relatively few locations, but the game uses a mixture of present day scenes mixed with historical flashbacks (such as the prologue) to convey the story. As I said before, the level of challenge is fairly high, including some really complex puzzles, but each one can be overcome if you approach it methodically and apply logic and reasoning. This results in a reasonable sense of progress and achievement that rarely frustrates, and I only felt a little cheated by hard puzzles once or twice throughout. 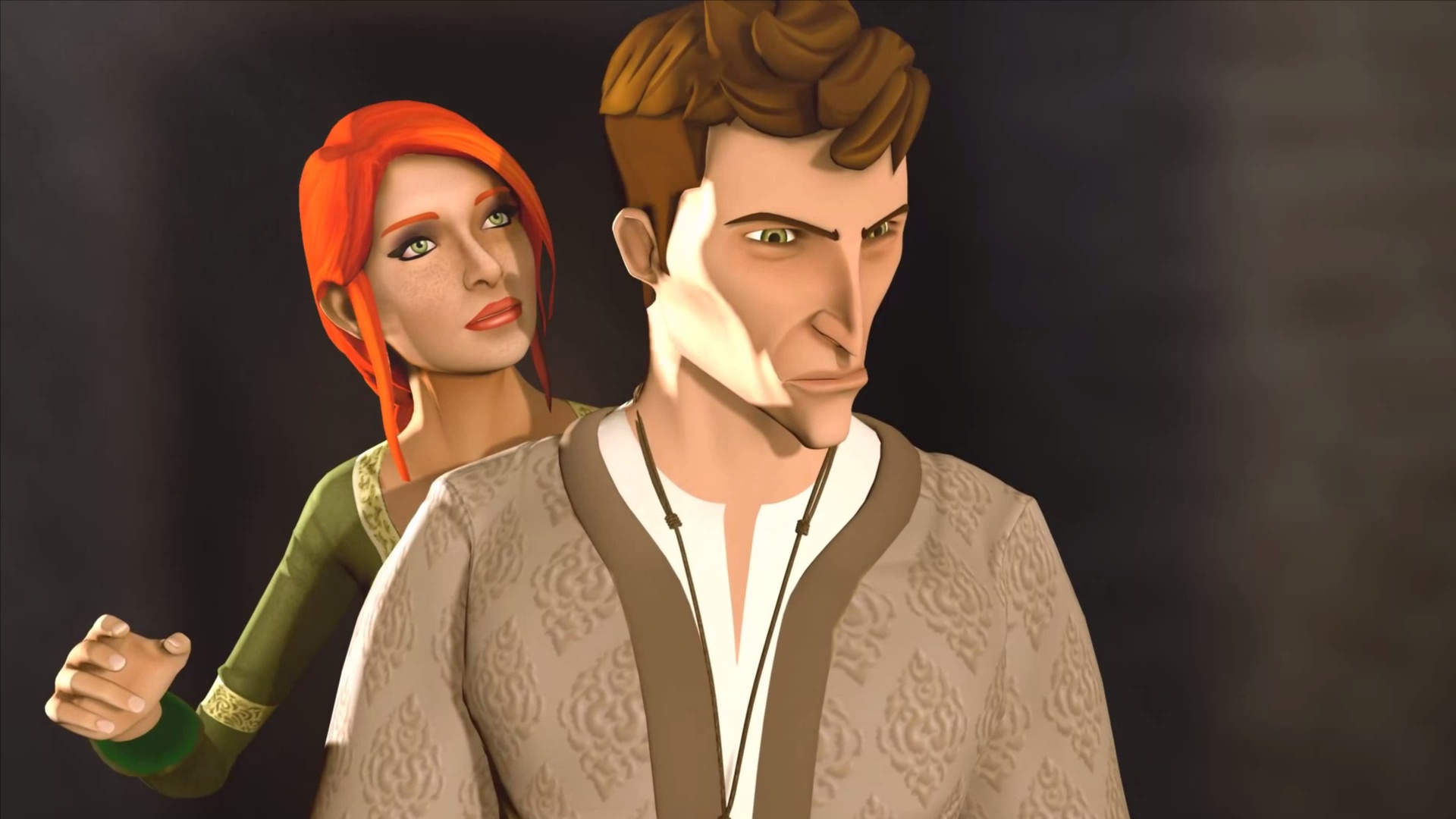 I think perhaps one of the main reason that I like Yesterday Origins so much is because it mirrors my own personal favourite point and click adventure so closely, and yet it has a unique look, characterisation and storyline that allow it to stand apart. What is my personal favourite you ask? Well, the original Broken Sword of course. Yesterday Origins features charming male and female lead characters who each take their turn in the limelight, both of whom contribute and both of whom have been written in such a way that they are hard to dislike. The game is also set largely in France (just like Broken Sword) and features a dark tale of religious fervour and misunderstanding.

These similarities would make Yesterday Origins stand out as a blatant clone if written side by side with those of Broken Sword, but in practice this is a very different game. It majors on item examination and combination to a depth that few other adventure games do, but also intertwines interrogation through dialogue and exploration of the environment. The plot is interesting and unique in its own right, and all of the characters contribute to it and in their own way.

To summarise, I found Yesterdays Origin to be a hugely pleasant surprise. It’s a game that has few flaws (with the control scheme being the only notable issue) and can therefore be considered a very high priority purchase for fans of tough, narrative driven adventure games. Yesterday Origins is no Telltale adventure that will hold your hand through every scene, but if you invest the time into its complex puzzles, you will feel the benefit of the reward it offers both in outright satisfaction, and because you’ll see the interesting tale through to its conclusion.