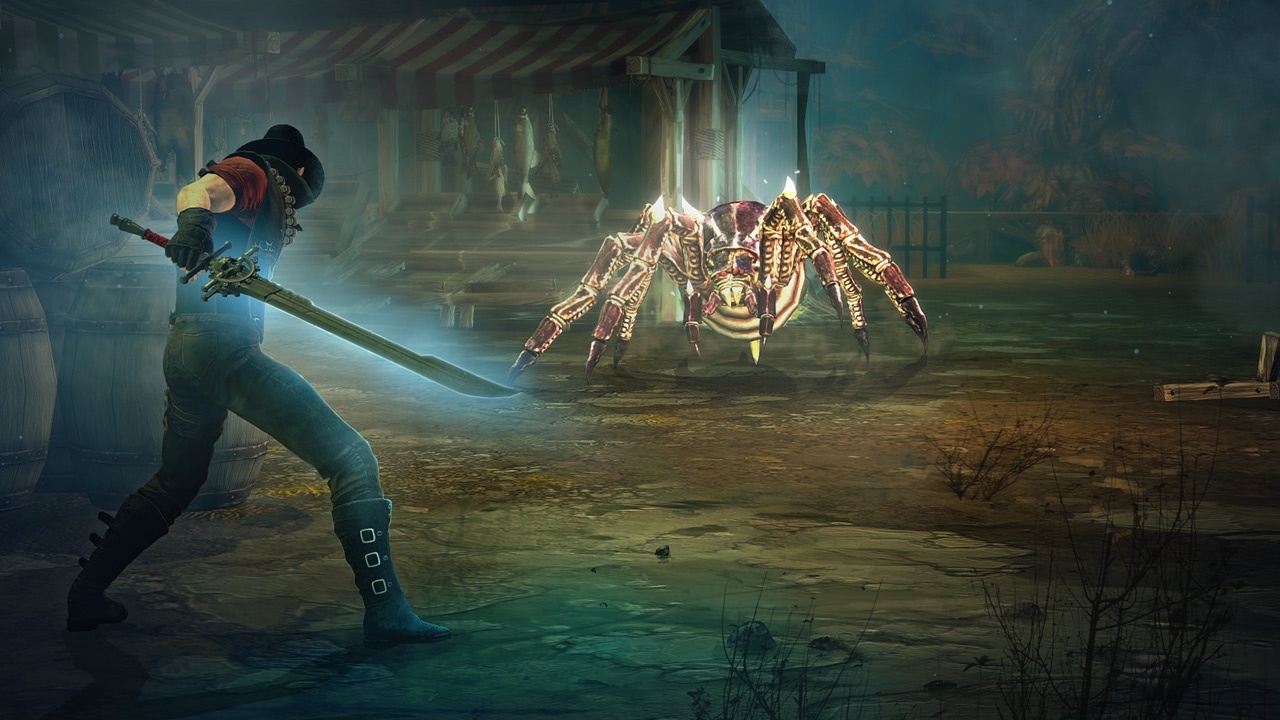 In the recent years, countries such as Poland and Ukraine, have risen to prominence in the world of video game development with franchises such as The Witcher, and Metro, respectively. And even though the expansion of the video game development scene allowed more central and eastern European countries to rise to fame, there were still outliers which were an unknown within the industry. And one of such nations, which is foreign to the modern gamer, is Bulgaria.

Some could argue that the above statement can be perceived as false, as Bulgaria is a home to Haemimont Games, a 20-year-old studio, responsible for titles such as Tropico, but until the release of the original Victor Vran, in 2015, the studio in question was just a blip on the radar. But within the last two years, it has managed to earn some international recognition through the release of the abovementioned Victor Vran, the Motorhead themed expansion to the title, named Fractured world, and most importantly the console release of Victor Vran titled ‘Victor Vran Overkill Edition’. 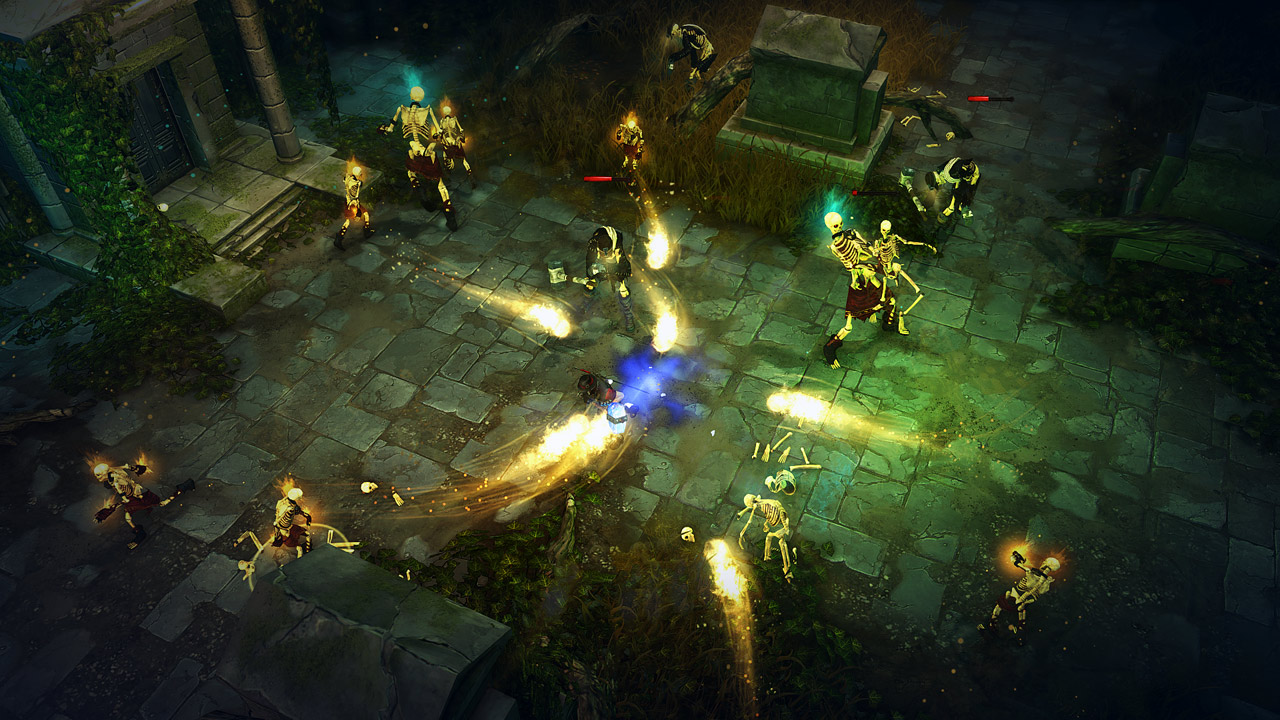 Whether you are exploring the world of Victor Vran alone, or with others, you’ll soon notice how varied, and distinct the environments of the title are, despite of its limited gothic setting. On your journey, you’ll venture through open fields, moors, castles, dungeons, caves, and a wide array of both mechanically and visually distinct location, which are not only pleasant to look at, but also play-through, as they all offer a wide array of challenges, through the use of a wide variety of hostile enemies.

Within one level, you may be forced to refer to melee weaponry such as swords, and scythes, as enemies will come in hordes and the only way to defeat them is through the use of swiping melee attacks. But such approach will not always lead to success, as other levels will have you face enemies such as elemental essences, which are essential balls of different elements such as fire, ice, and poison, and the only viable strategy against them is to refer to ranged weapons, as otherwise the elemental essences can kill you within seconds.

Variety in combat is a welcome addition, and forces the player to constantly alter his/her playstyle to ensure that boredom is kept at bay. But unfortunately, while the flow of the combat is pleasant and satisfying, it is constantly being interrupted with endless loading screens, which appear whenever one is entering any, and all locales. And this means that nearly every thrilling, and impactful encounter is separated by dull and mundane loading screens, which may be the biggest flaw of the title.

Constant loading screens may be Victor Vran’s most prominent flaw, and if not for the fact the title has a tendency to drop a couple of frames from time to time, it would be borderline flawless, as loading screens would be a drop of negativity in an ocean of thrill, and satisfaction. And this is because, as a hack-and-slash title, it ticks all the boxes. Satisfying and varied enemies – check, tons of loot – check, fitting and challenging locations – check, and last but certainly not least, meaty and impactful combat – check. In fact, one could state that Victor Vran Overkill Edition, may be the best hack-and-slash of this generation, as it comes out strong even when compared against the titles such as Diablo. But if one were to actually compare both games in question, he/she would make a notice of the fact that both titles are not even in the same league, despite the initial assessment. 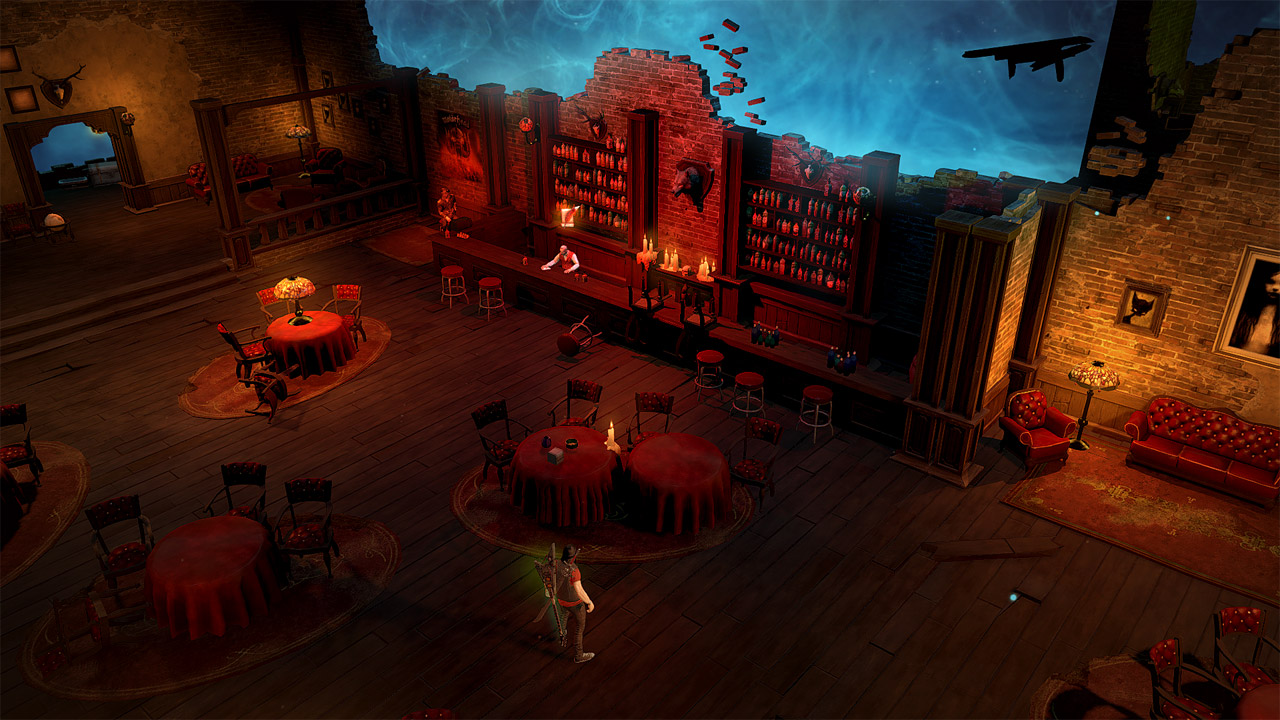 Yes, one could argue that both titles shouldn’t be compared to one another as the only thing which makes them similar, is the genre within which they exist. However, Diablo III, or rather its most recent reimagining, in the form of Reaper of Souls, really exposes how barebones the experience which Victor Vran Overkill Edition contains, truly is. And where once the loading screens were the title’s only flaw, a much more significant, and damaging, blemishes start to appear.

After a couple of hours, one would expect to completely shake-off the feeling of the overwhelming, tutorial-like slog. But unfortunately, even as far as five hours in, Victor Vran Overkill Edition still haunts the player with basic weaponry, which could be found within the first 5 minutes of starting the game. And it feels rather disappointing to defeat a difficult side-boss, only to be served with ‘’A Sword’’.

Such state of affairs persists throughout, and unfortunately uncovers more imperfections such as lack of basic movement options, like dash, dodge, or roll. And by the time one reaches the end of either of the two campaigns, he/she will be filled with an overwhelming emptiness, and that’s because Victor Vran Overkill Edition, despite all the bells and whistles, in form of the included DLC, feels like barebones experience, which is satisfying to play, but it doesn’t change the fact that it misses a lot of the basic features, which the developers are clearly capable of creating.

Victor Vran Overkill Edition, despite all the bells and whistles, in form of the included DLC, feels like barebones experience, which is satisfying to play, but it doesn’t change the fact that it misses a lot of the basic features, which the developers are clearly capable of creating.