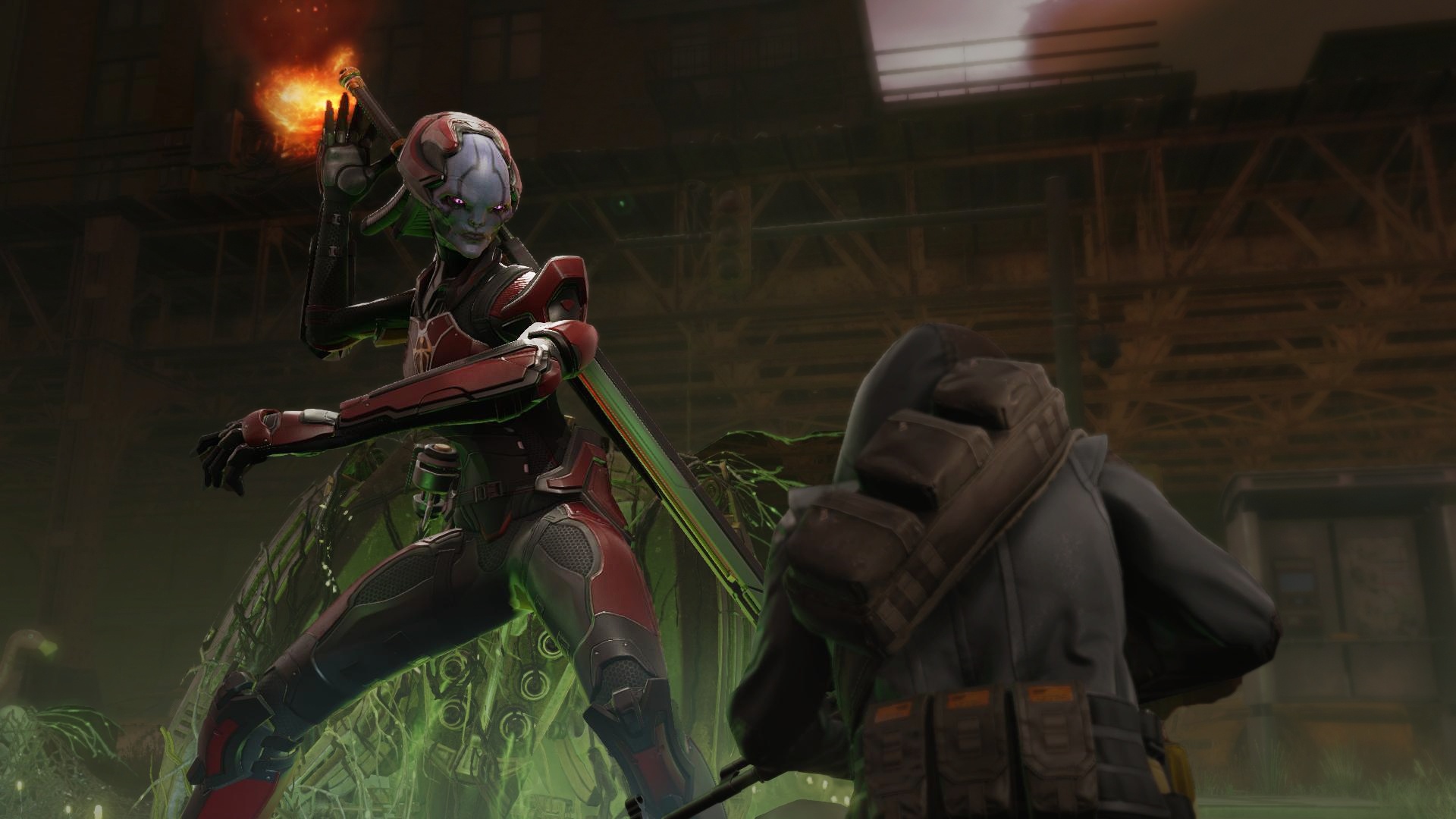 The War Of The Chosen DLC adds so many new features and mechanics to vanilla XCOM 2, it’s hard to know where to start. I’m going to go right ahead and assume you’ve played the base game. If you haven’t, go do it. Now. I’ll wait. Pretty brutal stuff huh? That’s some tactical turn-based goodness right there. You’re welcome. Well, if you liked that, you’re gonna love this huge chunk of DLC, available for the very reasonable price of thirty-five pounds. Trust me, It’s worth it.

let’s dig in. One of the major additions is a whole new faction known as the ‘Lost’. Comprised of humans mutated by the initial XCOM war, these twisted abominations (think feral ghouls from Fallout) appear in much larger numbers, moving and attacking as a massive swarm rather than one by one. These new enemies would be laughably unfair in the brutal and unforgiving environment of XCOM if it wasn’t for the new ‘Headshot’ mechanic. While the Lost may have an advantage in numbers, each successful kill will refund the action used, meaning you can mow them down until you miss or need to reload. They don’t use cover, and seem to be much easier to hit than their Advent counterparts, but they are definitely not to be under-estimated. The Lost are also loyal only to their own, attacking indiscriminately between Advent and XCOM and allowing for some risky tactical decisions. Keeping them around to soak up fire from Advent might seem like a good idea, but as they can turn their attention on you just as easily, it can also mean dealing with two sets of enemies instead of one.

As if dealing with hordes of rad-zombies wasn’t enough, you also have to square up against the titular chosen. These dangerous new foes are similar in some respects to the alien rulers found in the previously released alien hunters DLC (thankfully without the ruler reactions that made those guys such a pain in the ass). Each of these three powerful enemies is tasked with hunting down the Avenger and generally making life as miserable as possible for XCOM. These badasses spawn with a set of strengths and only get stronger as the game progresses. My first encounter with the assassin revealed a resistance to melee and the ability to avoid triggering overwatch shots, and it only got worse. Instead of just being a powerful teleporting enemy immune to swords and reaction shots, pretty soon I was up against a health-regenerating, mech-summoning demigod capable of stunning my guys at will. Thankfully she came with a pair of weaknesses, taking extra damage from my explosives and my reaper units, and preferring to try to capture my guys rather and kill them outright, but the fact that she could appear at any time (and the fact that you’re dealing another two, each with their own strengths and abilities) really adds an extra layer of strategic headache and really forces you to mix up your tactics to take them out for good.

Luckily, War of Chosen also adds three new factions to join the XCOM resistance and help take down the chosen. These guys bring along their own set of hero units that level up slightly different from your usual troops, using a set of ability points. Basically, every unit earns ability points for performing savvy tactical moves. Flanking enemies, and attacking from height advantage earn them, as do taking down the chosen when they turn up. The Hero units will also be assigned these points as they earn promotions, which can then be spent on cool abilities, using their own points and from the pool of points earned by troops. But what sweet new stuff is available? 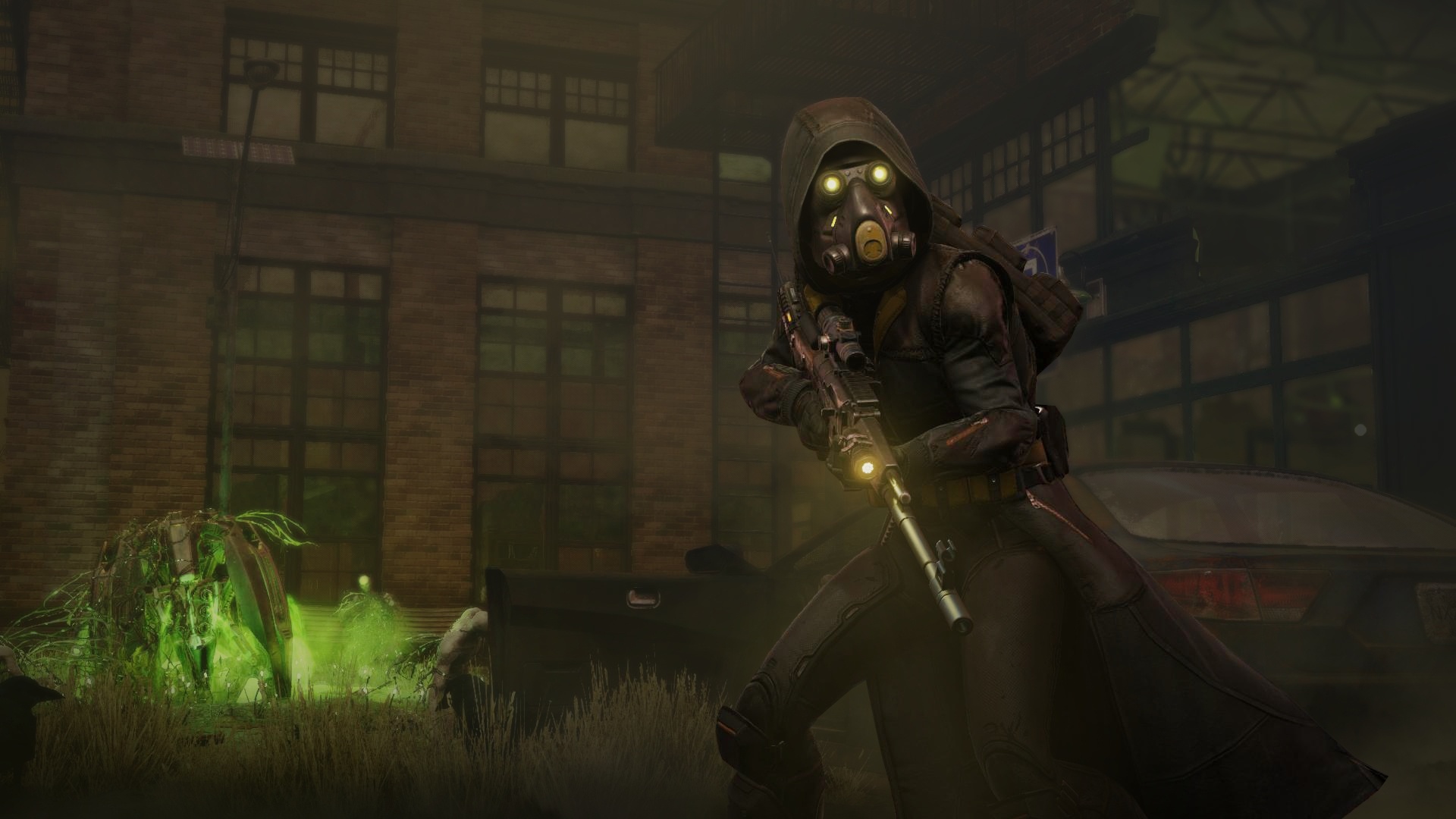 First off, the Reapers. The main advantage of these stealthy snipers is their souped-up concealment known as shadow. Whilst active, the detection radii of the enemy is insanely smaller that usual (seriously, these guys can be two squares away from an Advent and still not be seen) and shots made with the lightweight sniper rifle they wield have a chance of keeping them concealed. They can lay claymore mines, explode stuff like cars and gas canisters all while staying invisible, making them the ultimate scouting unit.

Next up are the Skirmishers. These guys are made up of ex-Advent troops loyal to XCOM, and while they don’t bring anything as fancy as shadow concealment to the table, they are still extremely valuable assets due to their versatility. They can fire twice instead of moving, have a built-in grappling hook to move around or to pull enemies out of cover, gain extra actions for being fired upon and come with variations of overwatch that allow you to choose a different action like throwing a grenade instead of shooting. The sheer amount of options these guys open up allows them to be useful no matter where they are positioned, and as an extra bonus, are voiced by none other than Michael Dorn of Star Trek fame.

Last up are the Templars. These psychic psychos use their psionic abilities slightly differently than you might be used to. The ‘rend’ ability come paired with ‘momentum’, allowing them to strike using a melee attack then reposition, hit and run style. Kills using rend will generate focus for the Templar, which is then used to do cool stuff like summon cover, amplify damage taken by enemies, switch places with allies and other tricky shenanigans. They’re probably the most difficult to get the hang of due to the need to manage focus, but once they are levelled up, arguably the most powerful additions War of Chosen offers.

Some other additions are not as glaringly obvious as new enemies and allies. One of the new mechanics is the fatigue system. Whenever you send your troops into battle, whether they are wounded or not, they will start to become tired. You can keep sending into battle if you want, but sending tired soldiers into battle will often force them to develop random negative traits, like automatically hunkering down after moving, or not waiting for an enemy to move to trigger overwatch.

These traits are removed by sending your guys to the infirmary for treatment (one of the two buildings that replace the advanced warfare center), but it’s going to make them unavailable for missions for a few days while they rest up. The days of fielding one or two teams of super soldiers through the whole game are over, my friends. If you wanna succeed in War of Chosen, you’re gonna have to expand your roster significantly. 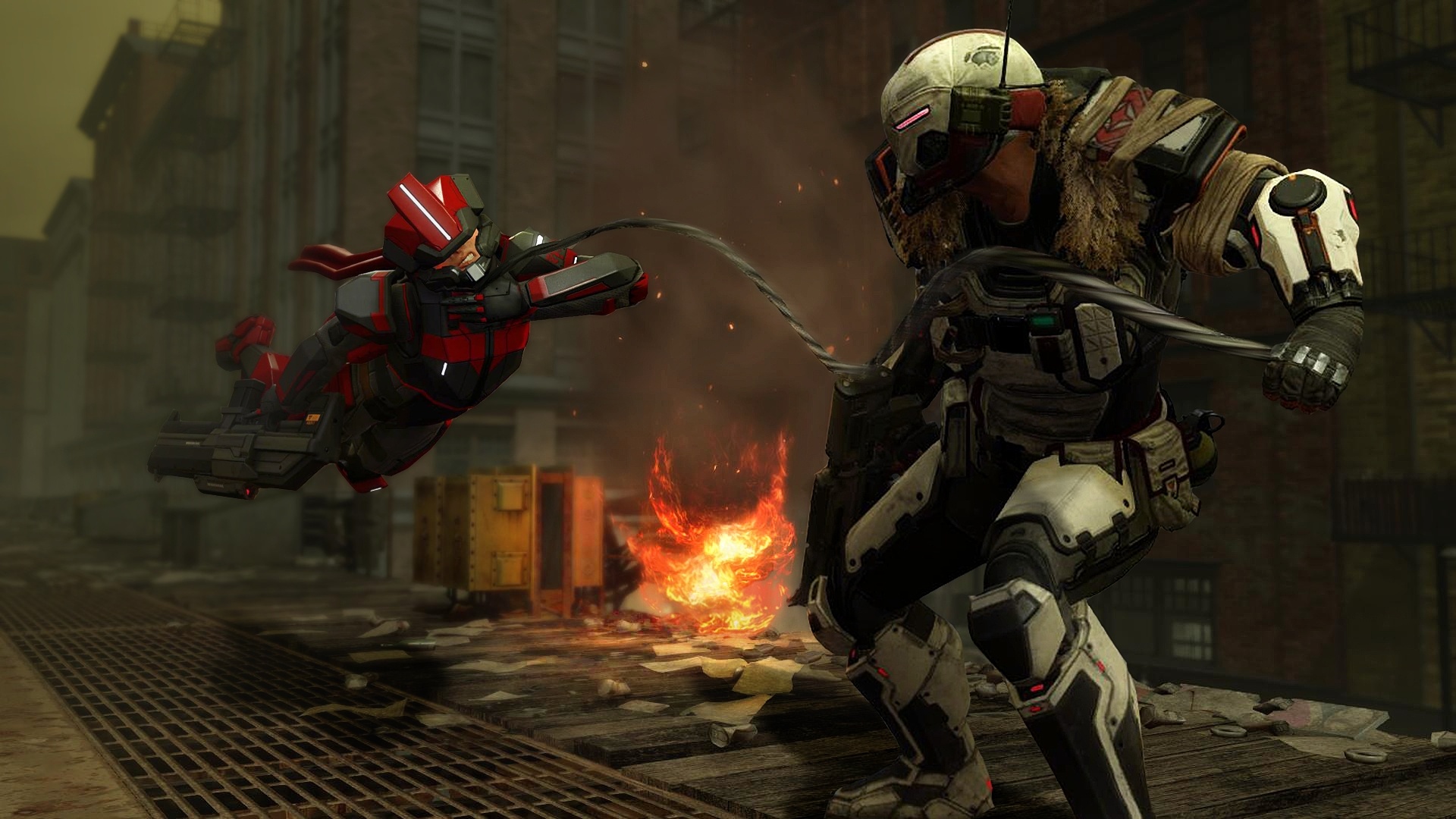 As if XCOM doesn’t do a good enough job at making you feeling attached to your guys, XCOM 2: War of Chosen allows your guys to become attached to each other using the new bonding system. Sending guys out on missions together will allow them to become war-buddies, and form a bond. When bonded, two soldiers can do extremely powerful things, such as giving one another an extra action for the turn, removing negative traits such a panic and even shooting in tandem (with the extra shot being a free action for the buddy). If one of the buddies dies however, the survivor has a chance to go berserk, firing at enemies until he runs out of ammo or things to shoot, or develop other negative traits.

We also have the new additions the avenger. Aside from the aforementioned infirmary are the resistance ring and the training facility. The resistance ring allows you to send troops out on covert missions, gaining experience for the troops and recovering loot for the cause. These missions take place in the background, and make the units sent unavailable to use until they return, but serve as an effective way to level up your guys without taking them to war. Gone are the days of taking rookies along after a squad-wipe. The training facility is a place where even ordinary troops can spend those earned ability points. Instead of receiving a random free ability via the AWC, soldiers can now spend those points on any skill in either of their trees, or one of the randomly assigned skills not in their class. Gone are the days of picking between conceal and run-and-gun for your ranger. Now you can pick both. A juicy upgrade indeed.

Last of all, we have things like faction orders and the photo-booth. Faction orders are random bonuses you earn by completing covert actions for a faction. These bonuses are applied once a month, and include handy boons such as instant contact to new regions, or additional income generated. You can initially assign two, but by improving relations the other factions and upgrading the resistance ring, more can be added. The photo-booth is exactly what it sounds like. This mode allows you to take a photo of your team after a mission, or commemorate a fallen soldier by taking a picture. These pictures are then turned into posters that turn up randomly on the battlefield as XCOM propaganda. While it doesn’t add any tactical benefits it’s  a nice touch nonetheless, further influencing just how attached you get to your team.

I could talk about how great XCOM 2: War of Chosen is all night. I really could. Aside from everything mentioned above, there are new missions, variations on old missions, sit-rep stipulations on missions that add either help or hinderance to what you’re trying to do (one sit-rep forced all the units on a mission to be mechs, another stopped the mission clock until I was out of concealment), new map tiles and settings to battle in, it just manages to add so much to an already great game. It’s clear Firaxis have been paying attention to the community (I noticed a significant decrease in those pesky VIP missions), and quite frankly, they could have easily knocked this out as XCOM 3 and charged fifty quid instead of only thirty-five. It also integrates the other DLC flawlessly, so if you have Shen’s Last Gift and Alien Hunters installed you don’t need to worry about it all becoming a confusing mishmash. If you liked XCOM 2, you will absolutely love all the extras XCOM 2: War of Chosen brings. A huge improvement to an already stellar experience. Well worth the price.