The desire and need to cheat, existed just as long as the videogames themselves – if not longer. And while for decades, we were able to work our way around certain stages, bosses, or other obstacles, with a use of simple, input-based codes, this, just like many other features, has been taken away from us by developers, and publishers alike, with each and every console generation.

At first the transition between input based codes, and pay-to-win in-game features, wasn’t as jarring. As initially, back in the early days of PlayStation 3, some titles, such as the highly successful Grand Theft Auto 4, have still featured a plethora of in-game activated modifiers. However, others, have moved away completely from allowing the players to ‘’cheat’’ their way through.

At first, we were able to use modified, and third party saves in order to enrich our experience. However, this was only possible with a handful of games such as the Bioshock series, and once we’ve made the transition from PlayStation 3 to PlayStation 4, even this was taken away from us. But this is exactly where Xploder steps in. 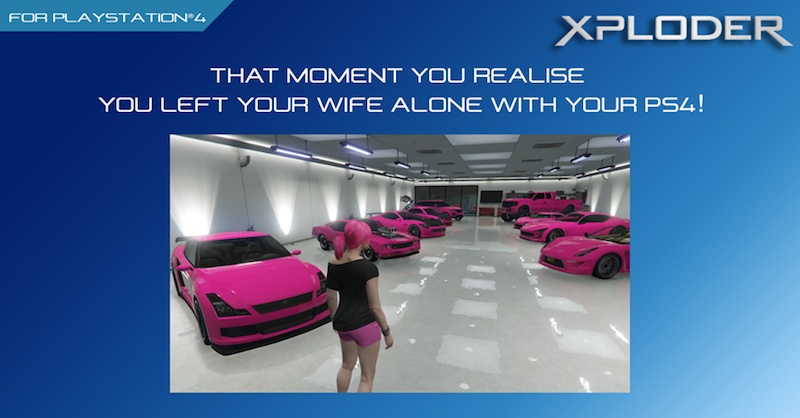 Xploder, is not a brand-new piece of software, in fact, it has been around since the days of the original PlayStation, and Dreamcast. But only just now, it has become an essential piece of software for every cheat enthusiast. And while Xploder is being advertised as software capable of unlocking items, levels, and cheats, it is in fact just a save converter – at least in its current form.

Despite of already being on sale, Xploder for PlayStation 4, is not a complete product. However, the people behind it make sure that this is underlined at each and every stage, and while little is known about any future additions, it is safe to assume that this particular piece of software will revolve around PlayStation 4 save files, and them alone.

One of Xploder’s strongest points, is the fact that it is incredibly easy to use. As majority of the work, is done for you. And all you have to do, is simply copy the save onto your console and start playing. And while I myself, was rather sceptical about the success rate of Xploder, ultimately, I have walked away from it rather satisfied – as it does what it says on the tin.

While carrying out my tests, I have used saves for Persona 5, Resident Evil HD Remaster, Bloodborne, God of War III Remastered, and the Original Outlast. And when the push came to shove, all saves have worked on my console, and most importantly my profile without a hitch. However, due to Xploder’s instability in its current form, it has taken me nearly two days to get it to work. 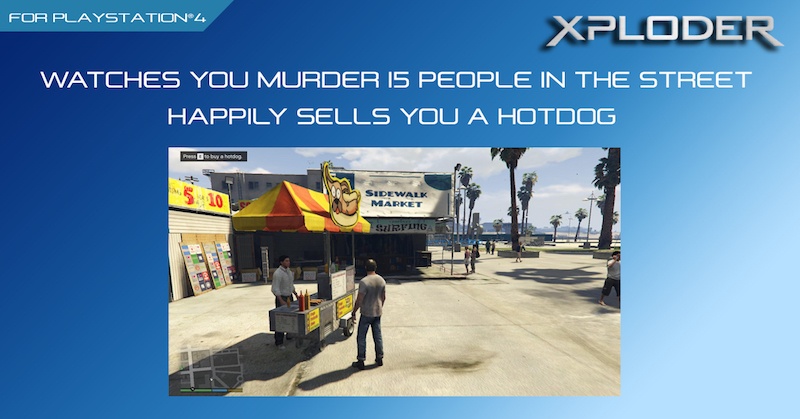 Initially, my first impressions of this particular piece of software weren’t so positive, as it quite simply didn’t work. I’ve spent nearly four hours, trying to copy and resign saves onto my profile, and each and every time, I have been greeted with a failure warning. And initially, I wanted to slander Xploder, for the fact that it simply doesn’t work. But earlier today, I have decided to give it one more chance, and this time round, it has worked like a dream.

If you decide to pick your copy of Xploder today, you need to bear in mind that it is still technically an early access product. And it is bound fail at some point during your everyday use. Also, Xploder requires stable internet connection in order to download and resign the save files, meaning that it cannot be used if your connection or the Xploder servers are down.

Ultimately, Xploder, while fulfilling all the promises which can be found on all its promotional materials, can be very divisive. And that’s because in the current climate, many look at users who are trying to cheat their way to victory, with utmost disregard. However, if you are a grown adult with full-time job, then you probably can’t enjoy all the other grind-based titles. And if you are one of those people, then Xploder will suit you perfectly, as it will allow you to play all your favourite games, without having to spend tens, if not hundreds of hours.