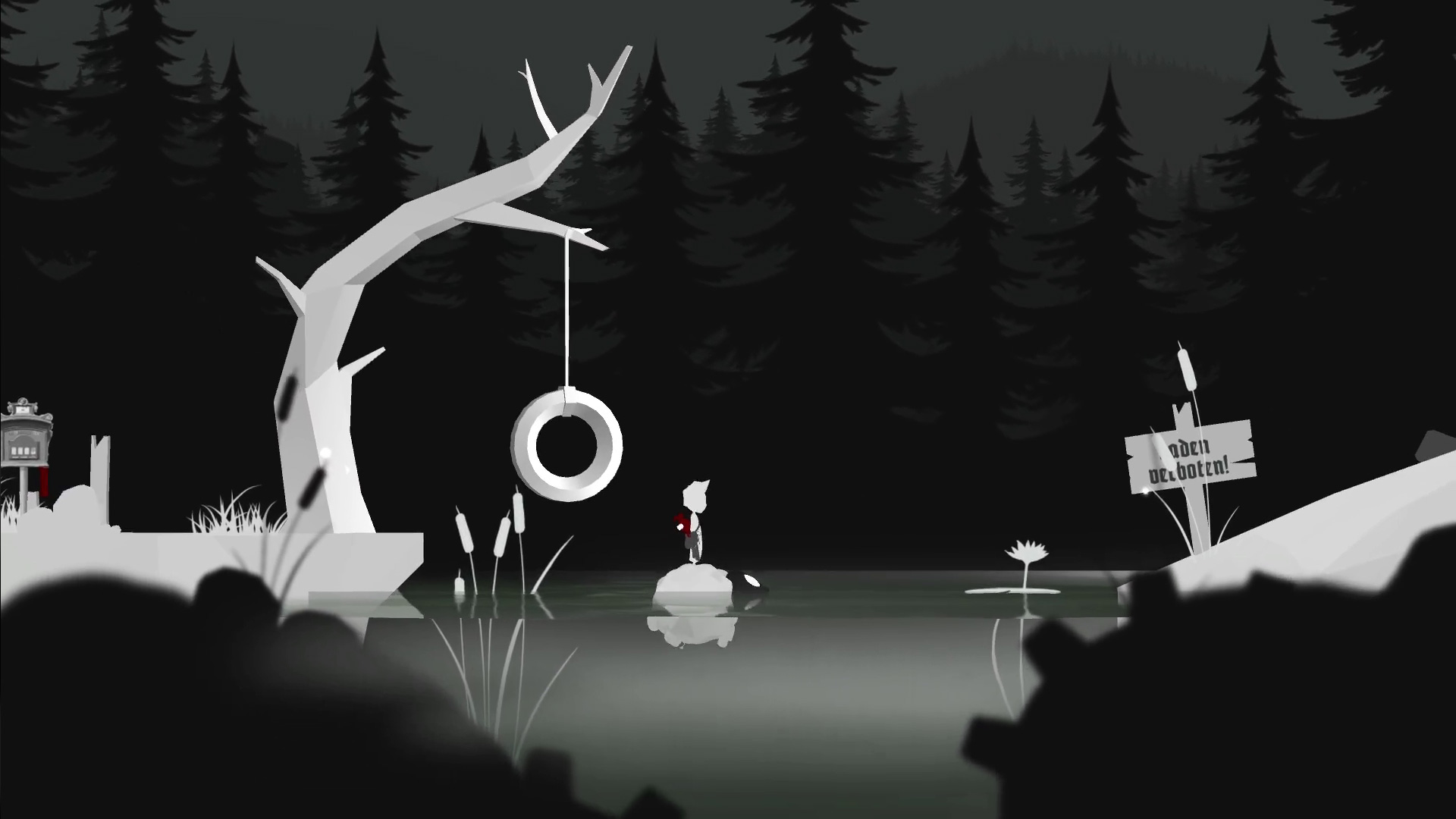 Once a title makes it big, and establishes itself as one of the best of its genre, it is then followed by endless quote-on-quote copies, which seek to capitalise on its success. Call of Duty 4: Modern Warfare, has spawned numerous soulless FPS shooters, due to its widespread success, which are being released to this day. And the relatively recent Overwatch, has given a new life to the stagnating genre class based shooters. However, both aforementioned titles exist solely within the AAA echelon of the industry, and one cold argue that the same trend doesn’t exist within the indie sphere, as such titles are simply not profitable, nor popular enough in order to lead to creation of countless copies. But in saying so one would ultimately be incorrect, as numerous indie titles, just like AAA games, have been a victim of the aforementioned, bloodsucking trend.

When Play Dead’s Limbo has initially launched, many have regarded it as one of the greatest indie games of all time, as its atmosphere, and the eerily, tense gameplay, has allowed it to elevate itself above others, and in turn, spawn countless copy-cats. And while Limbo was released all the way back in 2010, it is still highly influential to this day, as nearly eight years later, the industry is still producing titles which could be considered Limbo-lite, just like the recently released Albert & Otto.

Albert & Otto, just like the above mentioned Limbo, is an action-platformer, with a colour pallet which is limited to black, grey, white, and occasionally red. And while Albert & Otto possess much brighter environments than Limbo, it is still incredibly easy to notice that it has ‘’borrowed’’ a lot from Play Dead’s 2010 masterpiece. As both titles are nearly identical in nearly every possible way which one could imagine. 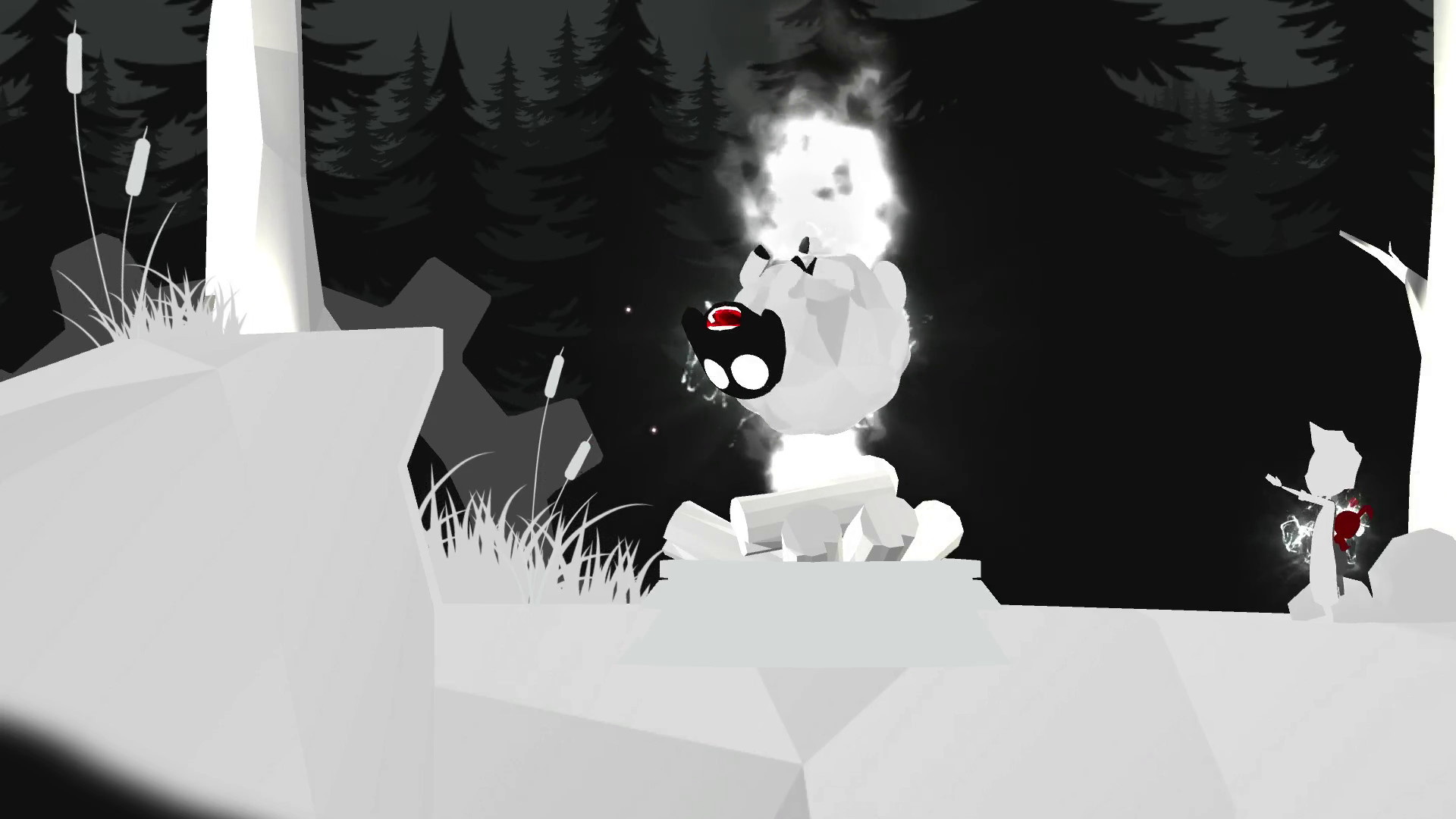 The main difference between Albert & Otto and Limbo, on the mechanical level, is that Albert & Otto, just as the title suggests, is created around two protagonists, meaning that certain puzzles need to be completed with a help of a lifeless friend, who is nothing more than a stuffed toy. In addition, the child character of Albert, also possesses a BB gun, which he uses to dispatch all incoming threats. And while being able to fight back against the title’s foes may sound beneficial to some, it ultimately isn’t, as by giving the player an active weapon, the developer behind Albert & Otto, has eradicated all the tensions, which could otherwise come with character’s child-like helplessness.

The second, and likely the most jarring difference between the two titles, lies within the technical state of both. As Limbo, on the technical level is borderline flawless, whereas Albert & Otto is full of glitches, bugs, and imperfections, which take a lot away from the title. For example, upon death, at times, the title in question fails to load in all portions of the level, meaning that you’ll have to continue dying until the platform, or switch which is required for you to make any progress reappears. And this can happen at any point in the game, and at least in my experience, it happens relatively often.

In addition to disappearing platforms, and parts of the in-game scenery, Albert & Otto, is also full of bugs which greatly affect the gameplay. As nearly all in game puzzles, do not work like they should, and at times, the title at hand even completes the puzzles for you. For example, at one point in the game, you are required to trigger two buttons in order to activate an elevator. And in order to do so, you have to place Otto, on one of them, while standing on the other with Albert. But if you simply walk over the button a couple of times, it will remain pressed-in definitely, meaning that you can complete the puzzle without having to complete all of its steps. 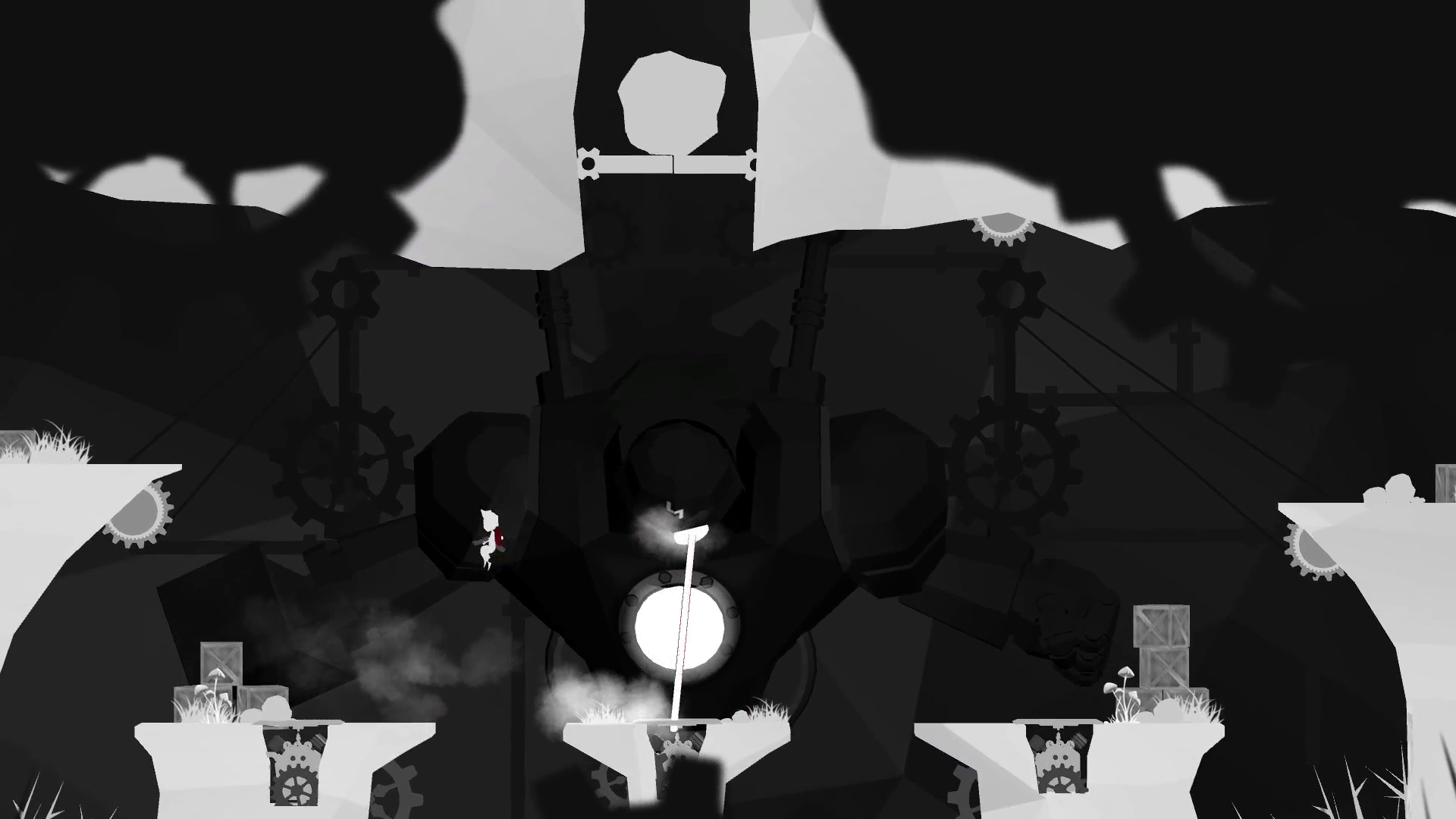 The above example of both, underwhelming mechanics, and shambolic technical state of Albert & Otto, are only a handful. And in reality, the title in question possesses many more flaws, than you could possibly list within a single review. And while such ultimately prevent the title from ever escaping the depth of the PlayStation Store, they ultimately don’t kill it outright, as Albert & Otto, will surely find its fans amongst the those who favour the platformers genre, which on the current generation of consoles feels a little underrepresented.

Ultimately, all that has to be said about Albert & Otto, is that it is a bang-average platformer, which is unfortunately held back by its own flaws and imperfections, which could have been easily ironed out prior to launch. And while many will surely compare it to the aforementioned Limbo, it subsequently has no right of even being mentioned within the same sentence, as it is leagues behind Play Dead’s creepy platformer in each and every category which one could possibly imagine, starting from the graphical display, and ending on the performance. And while it may not be the worst game in the world, it is certainly not the best, or even ‘good’, for that matter.