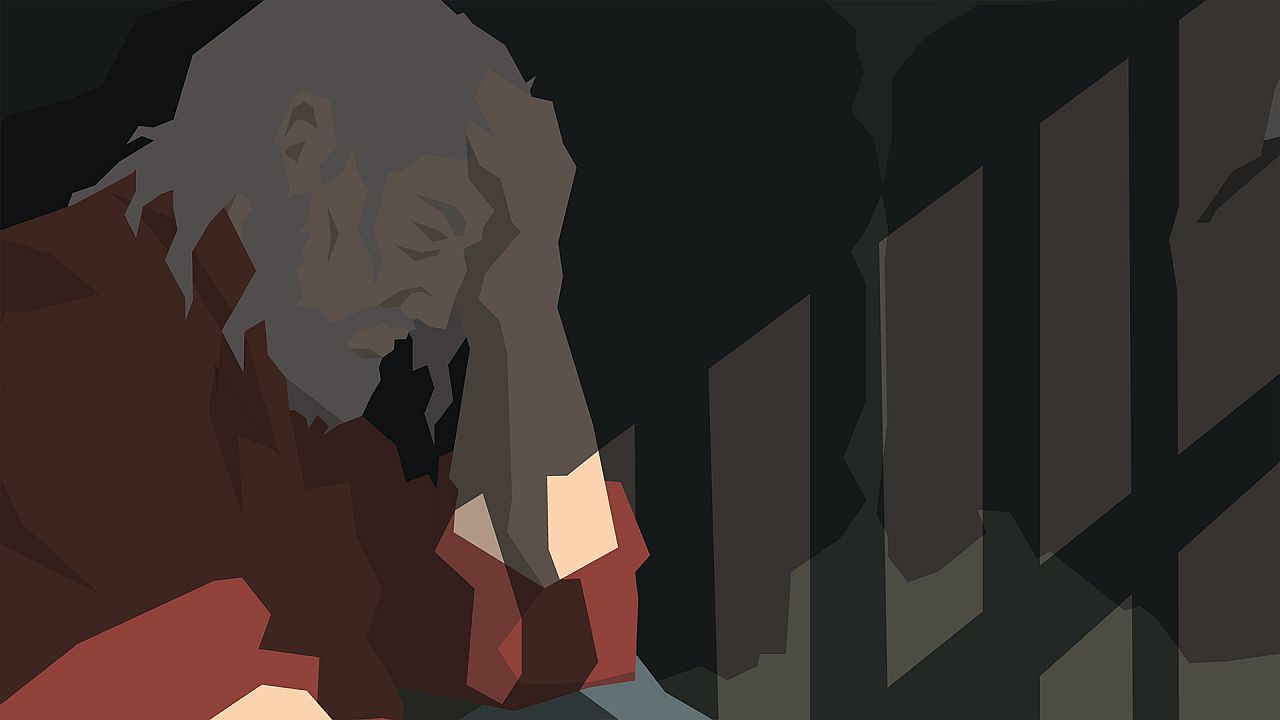 This is The Police 2 is an odd little game and its hard to know exactly what it’s determined to achieve. At its core, it’s a decent management strategy but too many other layers corrupt its solid foundations, leaving you wanting more of the good stuff and less of the clutter.

There’s a multitude of cutscenes and decisions to make before you enter the real meat and potatoes stuff – it’s definitely not for those with a short attention span. It’s committed to its world building and there’s a tonne to watch and read if you’re invested in the franchise, but for everyone else you might find yourself a little overwhelmed. The story echoes real world events with a police chief trying to run her precinct, all whilst dealing with the misogyny and disrespect of pretty much everyone around her; it’s a game that doesn’t skip on hard-hitting choices and themes.

Your primary focus is precinct management, where you need to organise your officers over the space of several months worth of investigations and callouts, with tasks varying from mundane to deadly. How you handle these situations is up to you and picking the cops with the best traits for the task is important. For example, if you need to negotiate with a criminal, then picking someone with good persuasive skills is critical. Providing you achieve a positive outcome, your officers skills can be upgraded to make them more versatile. You can also equip officers with weapons and armour which can be used to solve certain situations quicker and to a better outcome.

It’s simply a matter of picking the right officer (or officers) for the job and sending them on their way. You need to make sure you don’t spread yourself too thinly, as once the day gets going the calls come thick and fast and some of the more involved calls need to be answered almost immediately. It can be a bit of a disaster if you’ve sent all your cops on a mission only to have an important call come through that you have to watch go unanswered because you don’t have anyone to attend. 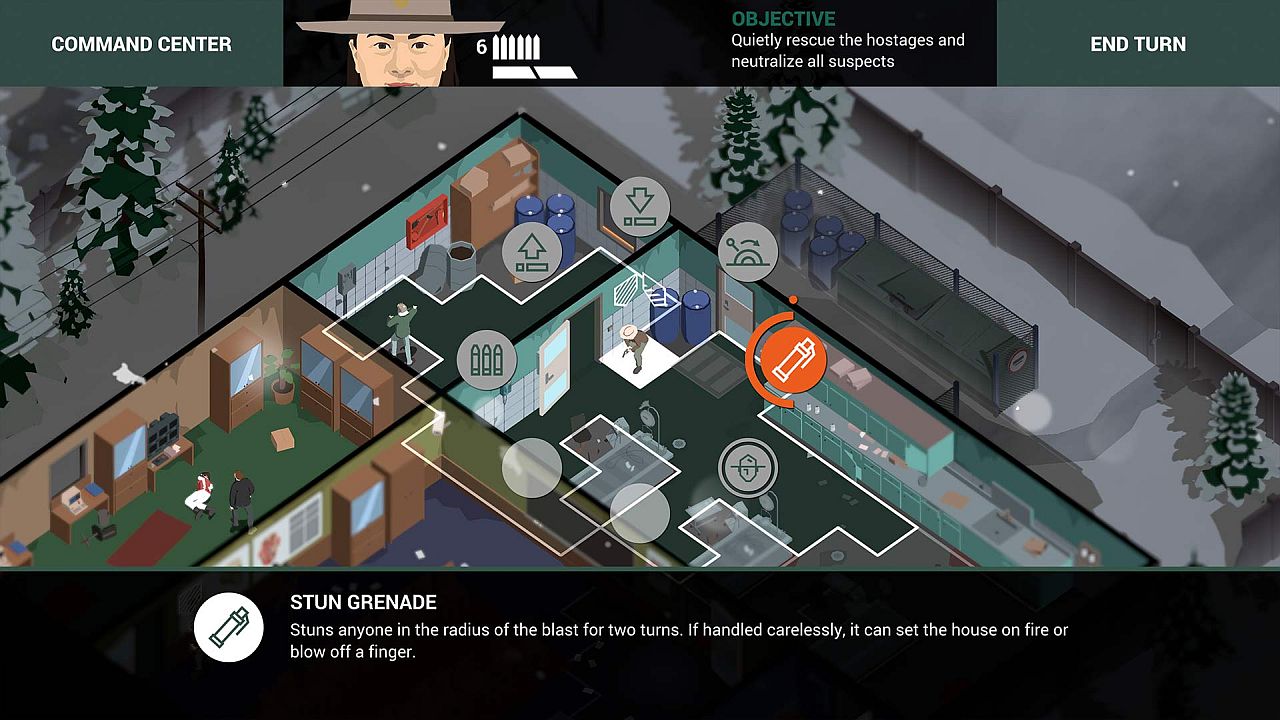 And while decision making is the main task in the game, it’s insanely difficult to know what the right thing to do is. More than once you can think you’re making the correct choice (like sending a skilled driver to a chase) only to find a curveball that completely ruins your plans. I understand that it’s a representation of real life and situations don’t always play out like you imagine, but it almost feels like the games mocking you for trying to do the right thing.

Even more of a frustration is your officers. Half the time they don’t come into work and when they do they normally refuse to do anything. You can keep them happy all you want but put them on more than one shift in a row and most just don’t turn up for work. It makes the game incredibly difficult because even if you consider all variables it never seems to work in your favour, and with resources so limited (you only have a handful of officers) it only takes one to be a no-show to really scupper your plans. I’m aware that a game about a police station in what’s obviously a troubled town is never going to be a happy experience, but a majority of your officers have a drinking problem and more than once I’ve lost officers because they’ve died in drink driving accidents; it’s all a bit bleak.

I could rant about the officers behaviour all day because frankly, they’re a nightmare. They’re incredibly needy and more than once I’ve been asked for money because for some reason they feel entitled to handouts despite what I’m assuming is a steady income. For what it’s worth the core gameplay is polished, but these inconveniences are more than an annoyance and make the game feel a chore.

The game is so overwhelming and rather than focusing on making one part run brilliantly, there’s too much investment in giving you lots to do. There’s some X-Com style, turn based tactical missions and while they don’t crop up too often they’re actually really well thought out and enjoyable, if a little slow. The emphasis is on arresting enemies rather than killing them and there’s loads of strategic choices to get the upper hand on the bad guys, such as sneaking through windows and using things like pepper spray and tazers to immobilise opponents and it’s a fun break from the day job. 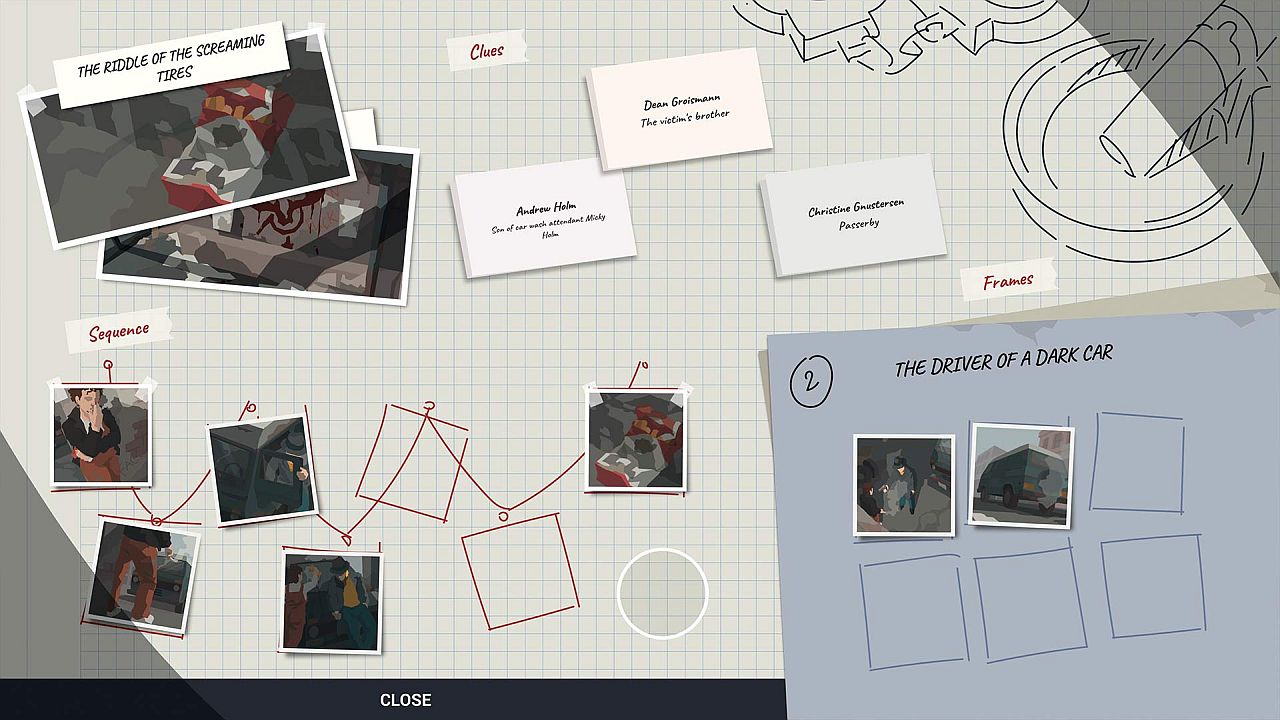 What’s not as fun is solving crimes, which involve a tremendous amount of reading and more than a little guesswork. You can send officers to look for clues but this wastes a precious officer for the majority of a day and often you’ll have no one to spare, especially when half of your police force decide to play truant on their shifts.

Aesthetically it’s reminiscent of Papers, Please (and to be fair the macabre atmosphere also gives me similar vibes) but it’s not particularly pretty. The eyeless character’s are also entirely voice acted but in my opinion (which counts for very little in the voice acting field) it’s not very convincing and it all sounds a bit like an episode of a Radio drama. This opinion is also solidified by the horrible jazz soundtrack that plays over and over and will definitely grate on you after approximately no minutes.

A case of substance over style, there’s a lot of moving parts but they aren’t moving in unison. Solid micro management and tactical side missions (that would in fact make a brilliant spin-off on their own right) can’t stop this difficult and slow strategy being a frustrating slog.

This is the Police 2 Review

Solid micro management and tactical side missions (that would in fact make a brilliant spin-off on their own right) can’t stop this difficult and slow strategy being a frustrating slog.