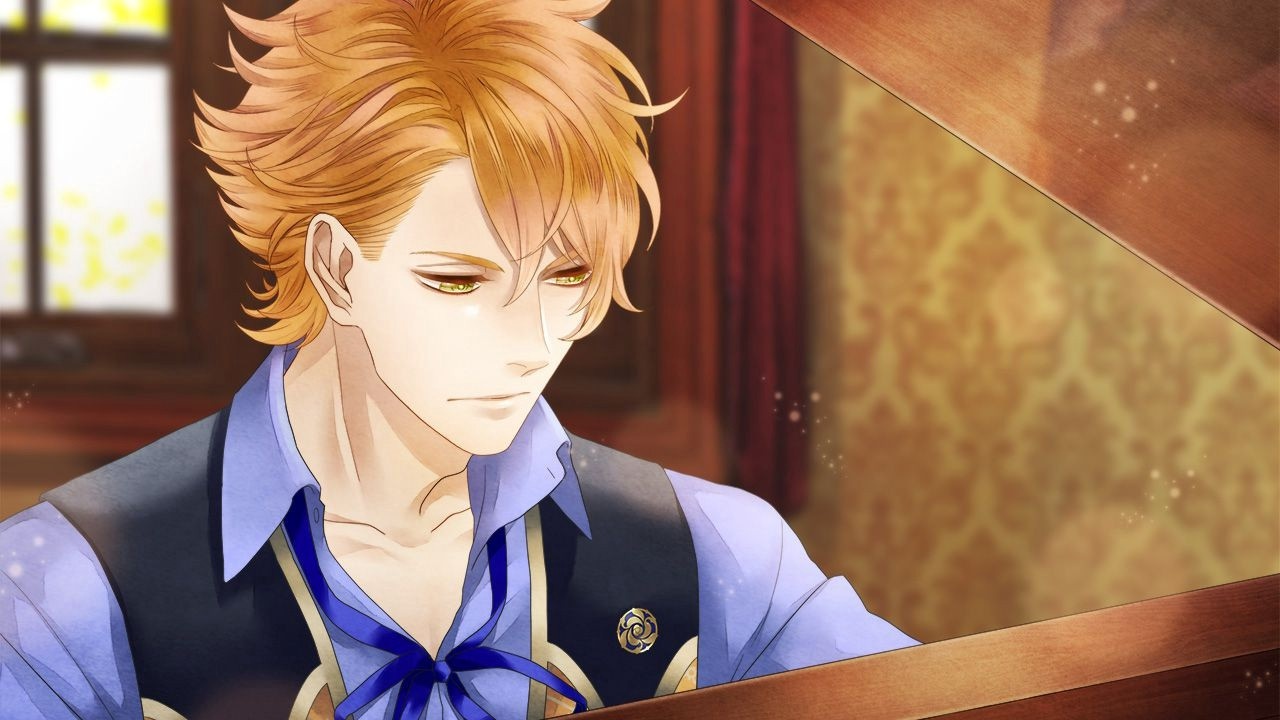 I think a lot of native English speakers take for granted how hard and how much effort goes into a good localization for games that come out of the East. By and large, there are so many companies that do phenomenal work that we fondly and openly lampoon the errors and mistranslations that show up in works of art. Granted, things like “you spoony bard!” or “son of a submariner!” aren’t exactly mistranslated, but we can still chuckle at the choice of words. Additionally, when something crops up on street signs or t-shirts from foreign countries, we laugh at how amazingly misguided or straight up confusing the translations are. But have you ever read a report done by someone who was failing English class? You stop finding humor about a paragraph in and just start shaking your head, the ink draining out of your correction pen in vivid red strokes. This, sadly, is what my experience was like with Iris School of Wizardry – Vinculum Hearts.

The Iris School of Wizardry is a prestigious magic school that may or may not be difficult to get into. It was implied that it was very elite, but it apparently accepted 300% of students, which means out of every three people attending, two didn’t even apply. Anyways, your character, who’s name is Aria (but I named Harry) is born of a wizard dad and a human mother, and they both died when she was ten, leaving her a secondhand book store in their will and not a lot of direction. Aria decides to take the entrance exam to get into Iris, even though she knows she can’t afford it, because she wants to prove she can get in despite not planning to attend or thinking she’s going to pass. Surprise surprise, she gets in, and mysterious circumstances allow her to attend the school under the lofty “Class X” rank, which means she’s not a first year but she is a first year. Anyways, Aria has a whole life ahead of her that could be spent dealing with her burgeoning knowledge of magic, finding out more about the class divide between pure bloods and Mudbloods Ultinos, and understanding about the circumstances that brought her into the school against all odds. She could, but instead she’s gonna figure out which of the pretty boys (or masculine girls) she’ll be ending up with. 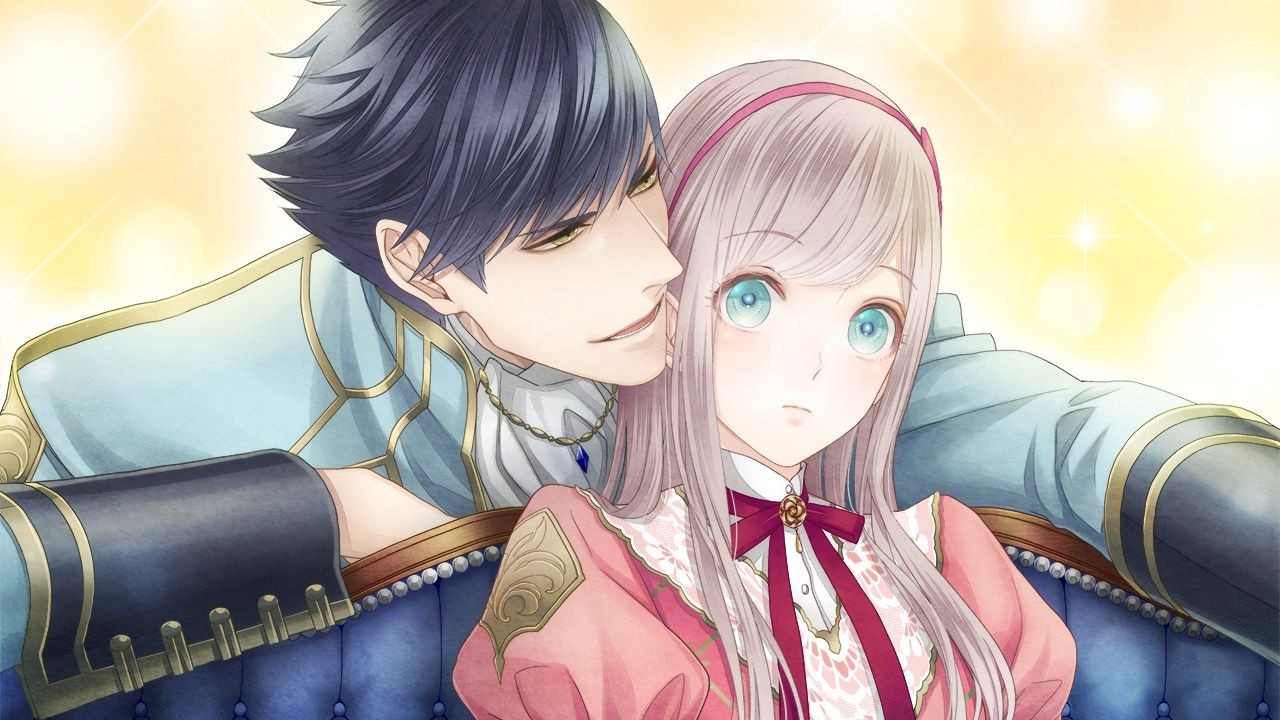 Iris School of Wizardry is brought to us by OperaHouse Corporation and published by DIGIMERCE, and is, essentially, a sort of dating visual novel that involves almost no input from the user. The story of Aria in the school of wizardry is a short, five chapter affair, in which you’ll have approximately two to three choices each chapter as to what you will or will not say. Your choices will build affinity with characters, which ultimately shapes how the game ends. In the ending that I achieved, Aria is mostly happy, I guess in love with a smarmy dude named Matias who think I’m cute, and I guess she learned the true meaning of magic. Not really: she just learned that she is about as smart as she says she is, everyone thinks she’s cute (except for the racist that we meet right at the beginning and even he thinks she’s sorta cute) and that she totally did her father proud. It’s….well, it’s a freaking train wreck.

The first big problem is a massive audio imbalance that’s present within the game. There are menu options to fine tune the sound effects, voice and music levels separately, which should have solved things. However, the music is always, always significantly louder than the voices, even when the music’s at one and the voice is at five. The music isn’t particularly grand or memorable: just some cliche classical-esque background chamber tunes while you shuffle between classrooms, hallways, dormitories and awkward encounters. There aren’t even that many sound effects that I heard (I think the cat meowing was technically a voice), so you just need to raise the volume on your TV to the max and mute everything else if you want to hear the lauded Japanese voice cast (thought Titi the cat was loud and clear, so that’s something).

Additionally, I really didn’t like the art style of any of the characters. Iris School of Wizardry attempts to make the characters all a combination of beautiful and handsome, sufficiently blurring the lines between feminine and masculine so that each man (and woman) who attracts your attention is equally befitting. But the end result is something that’s almost washed out, but more actually blurred. You get characters with elongated faces, eyes that kind of sit awkwardly in their skulls, and porcelain skin that looks strangely stained on certain people. Even the darker characters, like Demetrius, are more uncanny valley than human. I believe the intent was to try to bridge the gap between realistic and anime, and the end result is entirely unappealing on either spectrum. Ironically, the magic supremacist, Keith, is probably the most well drawn out of everyone, and seems to have a broader spectrum of emotions due to him fluctuating between barely contained disgust at my lineage and his own disbelief that he could be attracted to me. 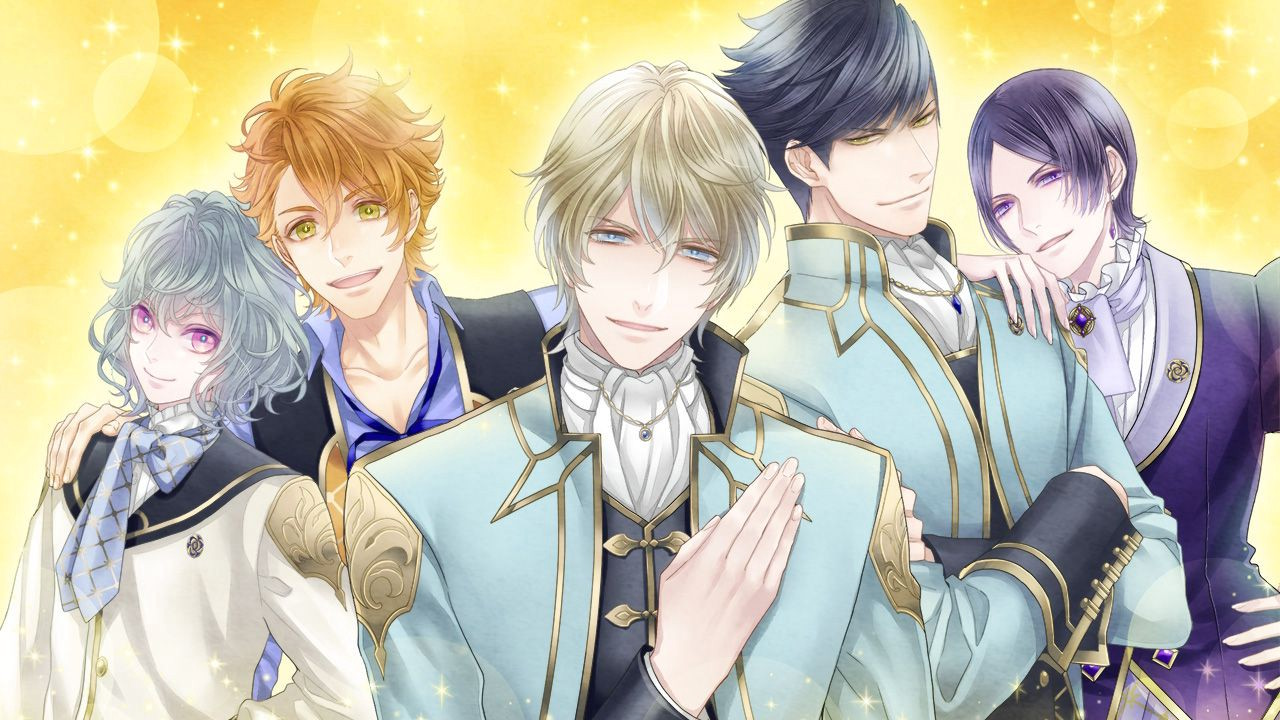 At the core of every single visual novel is the novel aspect. You want to read the story, be interested in the characters, get engaged, and get dragged, willingly, into the heart of the tale. There are so many endings that could occur, with multiple characters to fall for and even each character having different branches. Yet I couldn’t get fully invested in the story for two big reasons. Firstly, the plot just isn’t that exciting for me. There was this giddiness at the idea of a visual novel that clearly (and unapologetically) was cashing in on the success of Harry Potter and then putting in some otome elements to appeal to guys and gals alike. But the direction of the story never really seemed to go anywhere. You set up things in the first chapter for “Ooo, what adventures could Aria have???” and then from chapter 2 onwards she just tries to either have a Happy Ending with a character (we’re in love!) or an Endless Ending (various levels of messed up). Probably acceptable if I wasn’t looking for anything more than the relationships, but, again, wasn’t into the characters.

Then there’s the translation. Oh man. As someone who used to work in localization years ago, I know the difficulty that exists from having non-native English speakers work on getting games sounding and looking right. There are plenty of great titles out there that suffer from wonky syntax, strange choices of vocabulary and broken grammar. That’s alright: they have the rest of the game to carry things away from those odd word bubbles. But Iris School of Wizardry – Vinculum Hearts is all reading. So when you can’t get past the Prologue without nearly every passage being riddled with errors, it’s visually painful and exhausting. And, worst of all, confusing. When the grammar makes it so you literally cannot figure out what people mean (see above note about the 300% acceptance rate), it quickly takes a turn from “fun bad” to “actually bad.” It might have taken a few extra days and shelling out to hire someone who was fully fluent to work out the kinks, but it’s always worth it. As a result, the game is completely and unequivocally the biggest headache I’ve had on the Switch to date.

There are people out there who’ll enjoy this game regardless. They’ll blaze through the hurdles of boring, incorrect walls of text and just try to get Ashley or A-Jay as their beau for the end of the game, and they’ll do so because they actually love the artwork or the voice work (when you can hear it). There’ll be those who don’t even bother reading and just want to 100% this game to prove they can. But I personally cannot recommend Iris School of Wizardry. It’s a mess, and it wasn’t fun, and the value exists solely in people who dream of days when they get an owl that invites them to a brothel of metrosexual students who all think you’re amazing, and tell you so, in the most obfuscated ways possible.

Abracadabra, I’ve made your will to live disappear!