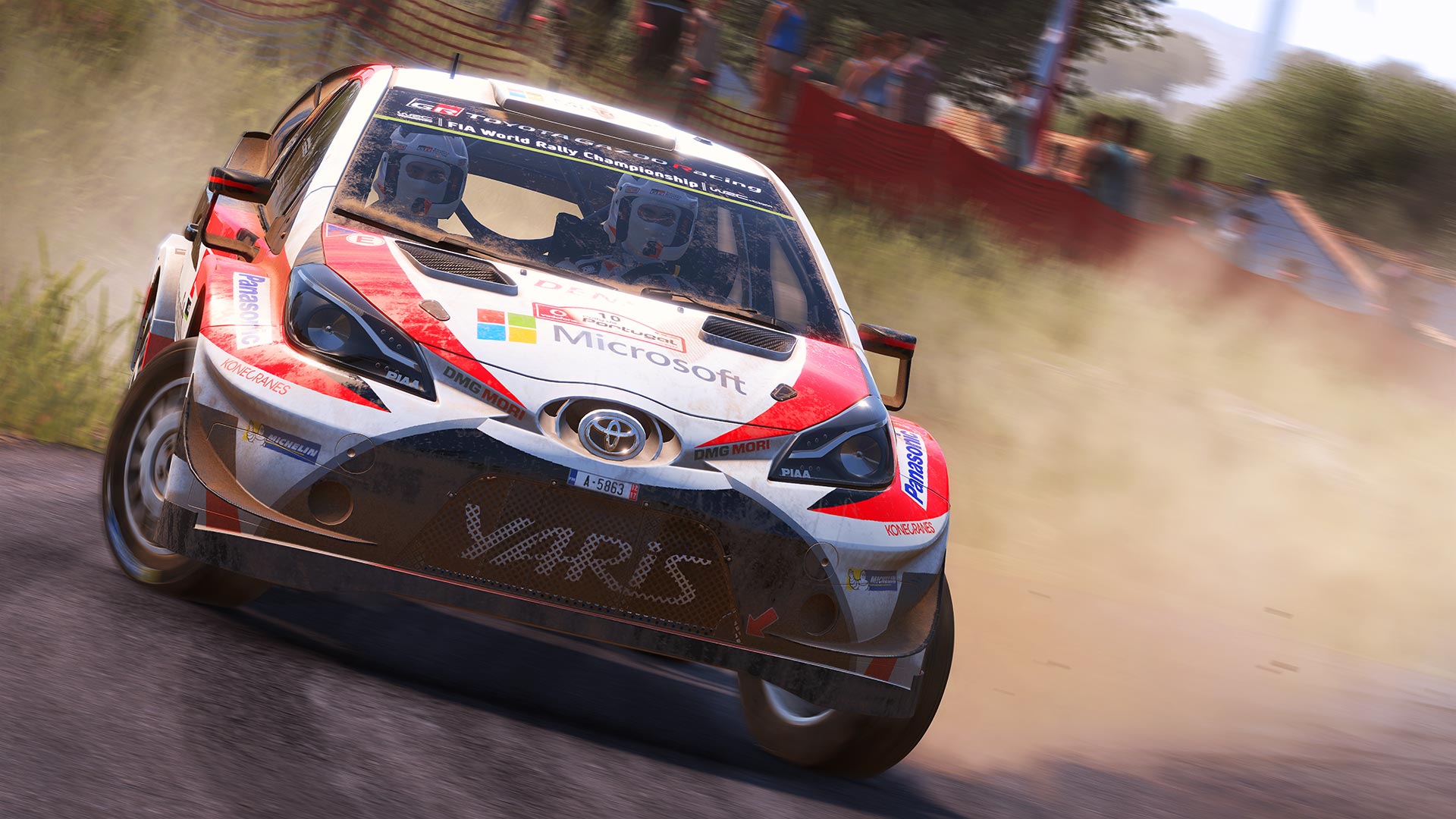 Rally games always have been, and always will be synonymous with Collin McRae. But just because titles signed with the late rally driver’s name are the most popular, it doesn’t mean that they’re the only games of the sub-genre on the market. And for few years now, Bigben Interactive, has been publishing licensed World Rally Championship titles – which have switched hands, development wise – which in a way, should be regarded as the ‘’ultimate’’ rally experience. And the most recent World Rally Championship 7, which has been developed by Kylotonn Racing Games, is in fact the most accurate representation of a complete World Rally Championship season out there.

WRC 7, just like all the other licensed sports games, concentrates on an accurate simulation of an athletic discipline, through branding and gameplay. And in this particular aspect, it is extremely successful, as it allows one to experience not only a complete World Rally Championship Season, but also full campaigns for World Rally Championship 2, and World Rally Championship Junior. However, while both respective campaigns are available within the title, they’re not as robust as the proverbial meat of it. WRC Junior only features a handful of tracks and a single model of a car, and WRC 2 is only slightly bigger, by featuring three vehicles and couple more tracks.

Understandably, many may be disappointed with the scale of all the pre-WRC season content, as it simply feels underwhelming. However, all who jump straight into the career mode, do not have to grind WRC Junior and WRC 2 for endless hours, as both seasons can be skipped by achieving a perquisite number of objectives. For example, in order to skip WRC 2, one has to complete 5 unique objectives, which may involve beating a rival, coming in top 7 of all Special Stages, and/or finishing in the top 4 of an event, overall. And once all the objectives are achieved, player is given an option to either move straight to the next step of their career, which in this case would be WRC, or to remain where they are. And this is great news for those starved for time, as they do not have to grind for hours, in order to get to the core, titular content. 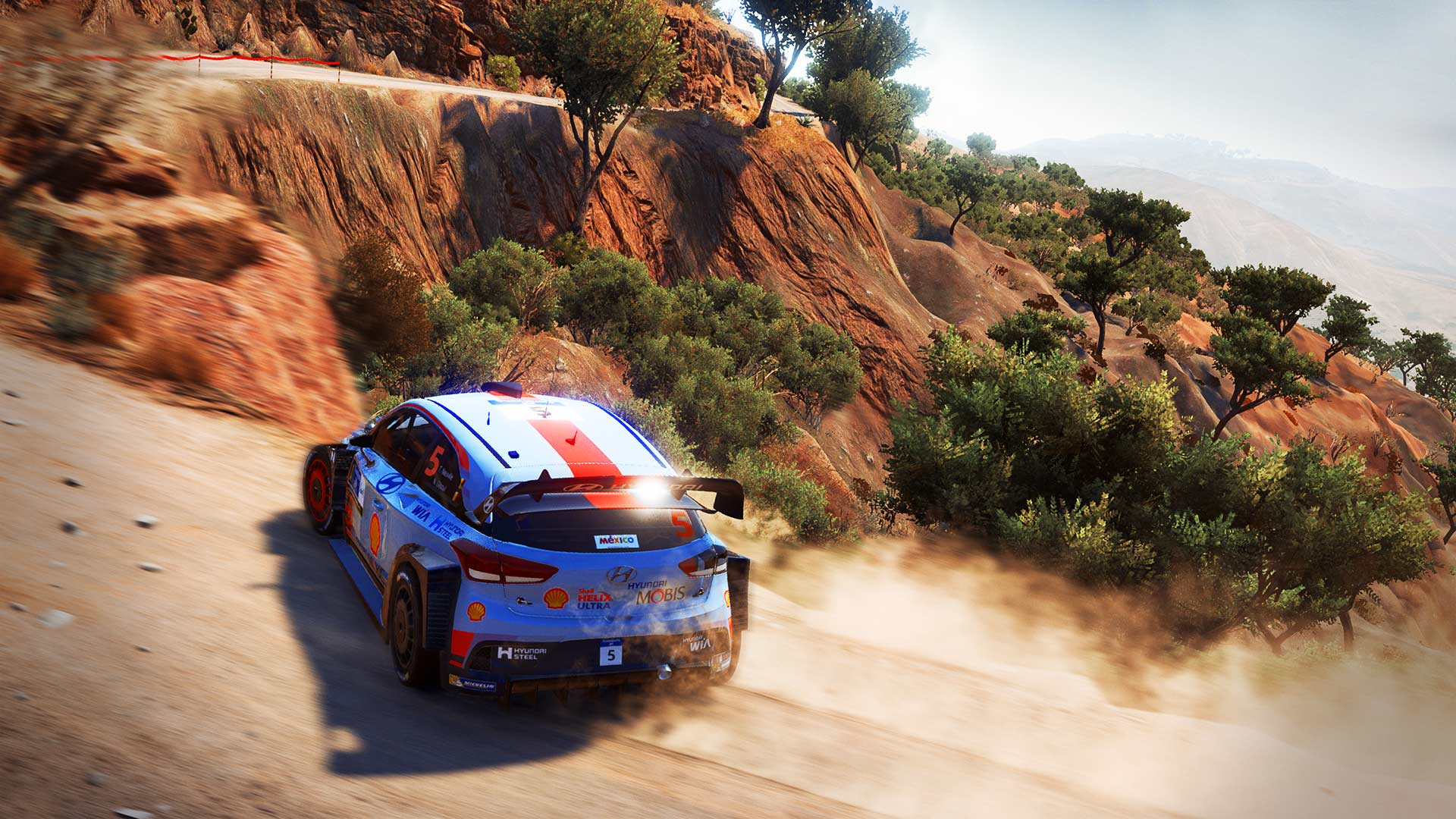 The execution of WRC 7’s career mode, is satisfactory to say the least, as it will satisfy both the hardcore fans who are willing to spend coutless hours on the career mode, as well as the casual crowd, which is only going to play the title for an hour or two a day. And the level of skill and commitment adaptation, is present throughout WRC 7, as Kylotonn has ensured that any and all who pick it up, will find it both entertaining and satisfying.

Whether one is a seasoned veteran of the rally genre, or a complete newcomer, he/she will find WRC 7 to be a borderline perfect game – as it adapts to one’s needs. And the process of adaptation doesn’t even involve having to spend hours tweaking all the in-game settings, as it is all done by the title itself during the introduction. And that’s because the tutorial/introduction of WRC 7, serves a role of a driving school of sorts, which teaches one how to drive, and adjusts the settings to his/her skill, accordingly. For example, if one struggles to beat the tutorial track he/she is bound to be offered all the assists and amateur bots, but if one excels at the introduction, he/she is most likely to be offered the most extreme version of the game.

Whether one is treating WRC 7 as a hardcore racing sim, and is playing it with a wheel and manual gearbox, or an arcade racer, he/she will find the title to be extremely enjoyable. As regardless of the settings, WRC 7 simply feels fun to play. And while it may not be as successful of a simulator as Colin McRae’s Dirt Rally, it is still competent enough to satisfy any and all petrol heads who just craves another rally racer.

Gameplay wise, World Rally Championship 7 is an incredibly exciting and fulfilling title, which will offer many countless hours of entertainment. Its gameplay is slick and satisfying, and the amount of content at hand, will provide all its adopters with seemingly endless hours of fast-paced action. However, while World Rally Championship excels at all mechanical matters, it is ultimately not as successful when it comes to the rest of the title’s features, especially the visuals. 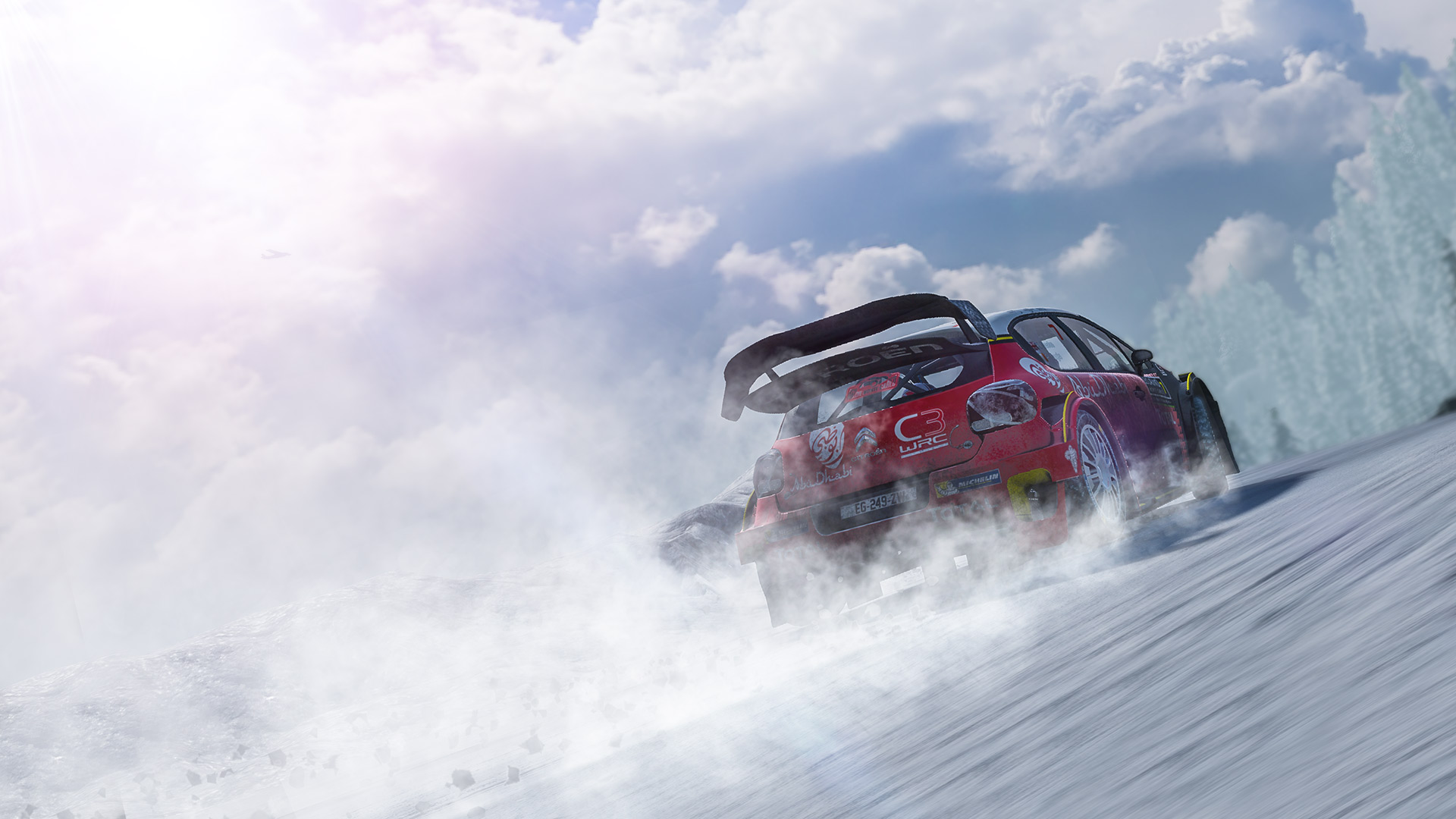 All modern racing games look simply incredible. From Drive Club, through Project Cars, all the way down to F1 2017, all motorsport-centric titles are simply stunning. But unfortunately, World Rally Championship 7, is lagging miles behind its competition, as it is simply not up to par with modern standards. The title at hand is filled with endless amounts of imperfections, which are simply jarring. Some tracks feature low resolution textures, which resemble JPG’s stretched over objects, whereas as others feature models, which form-wise, resemble environments of the titles of old.

Many will argue that visuals are not as important for a title such as WRC 7, as at high speed, nobody will even have a chance to notice its imperfections. But in reality, that is simply not true, as it is really hard to miss a curved wall, which is not made out of a single curved object, but a handful straight lines, which resemble the outline of a hexagon. And maybe, just maybe, low quality objects could be excused, if there was only a handful of them, but such persist throughout, and they begin to grind on one, especially, when he/she spends any prolonged amount of time with the game.

In short, World Rally Championship 7 is an exceptional title, gameplay-wise. It’s high velocity, high impact driving mechanics will satisfy all types of gamers, as they simply result in countless hours of trance inducing entertainment. But unfortunately, gameplay itself is not enough to secure this particular title a status of a critically acclaimed game, as it simply falls short at all other hurdles. And as it was stated above, it is simply an oddity with its archaic visuals. And while it may look out of place, it doesn’t feel like it. But the familiarity, may also be WRC 7’s final undoing, as in many ways, WRC 7 feels too familiar, and just like F1 2017, which has launched last month, WRC 7 improves too little upon its predecessor. But it is as successful if not more so, and it deserves the attention of all the fans of the racing genre, and most importantly the rally sub-genre.