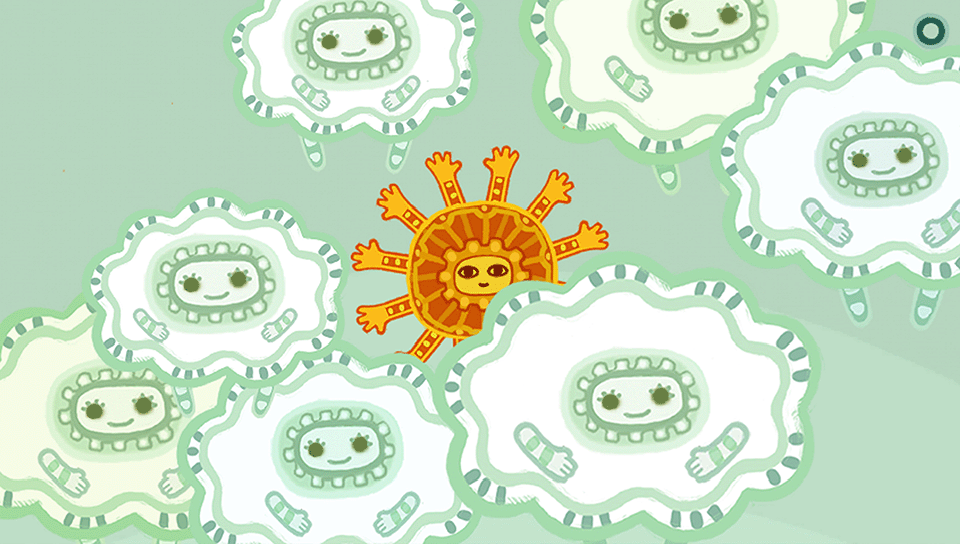 It’s actually a little tricky to review ‘It’s Spring Again’ within the context of video games, as it’s more of an educational application than a game. Aimed at pre-school children aged between two and five, this application is a touch screen presentation explaining the rotation of the seasons.

Pretty illustrations of clouds, trees, flowers and animals appear in the screen to reflect a particular season, starting with spring. When children touch the various images they react according to the season. For example, budding flowers will bloom in the summer, whereas leafs will fall from the trees in the autumn.

From a practical standpoint this is actually quite good at teaching young children how to use touch screens as there is plenty of repetition to get them used to tapping. In addition to tapping points of interest, there are also sequences where children need to learn to drag item, such as moving clouds that are obscuring the sun.

From the educational perspective, this presentation does cover the basics, showcasing different weather condition and a brief summary of how that effects the environment on earth. It’s nothing particularly heavy or scientific so it is suitable for very young children. 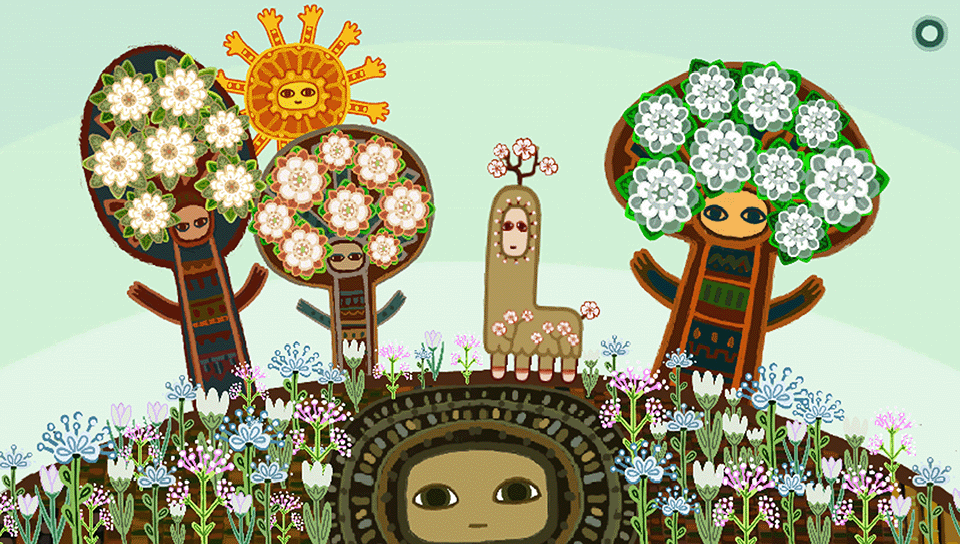 The illustrations should spark a child’s imagination as the various graphics are superbly illustrated with a variety of different patterns to characterise texture, and have a bit of a hand painted look with thick outlines. All the elements such as clouds and trees have faces which children should find attractive to look at, encouraging them to interact.

There is no music during the rotation, however the various interactions are accompanied by a lovely array of different sound effects such as bells, harp strums, and rich musical notes. As each phase passes, the story of the seasons is narrated by a friendly warm voice.

Playing through all four seasons only takes a few minutes, after which point the sequence repeats on a continues loop. As such, there isn’t a great deal of content here, even by a small child’s standard. Each phase in the sequence only has one solution so there are no additional activities or tangents for children to interact and play with. 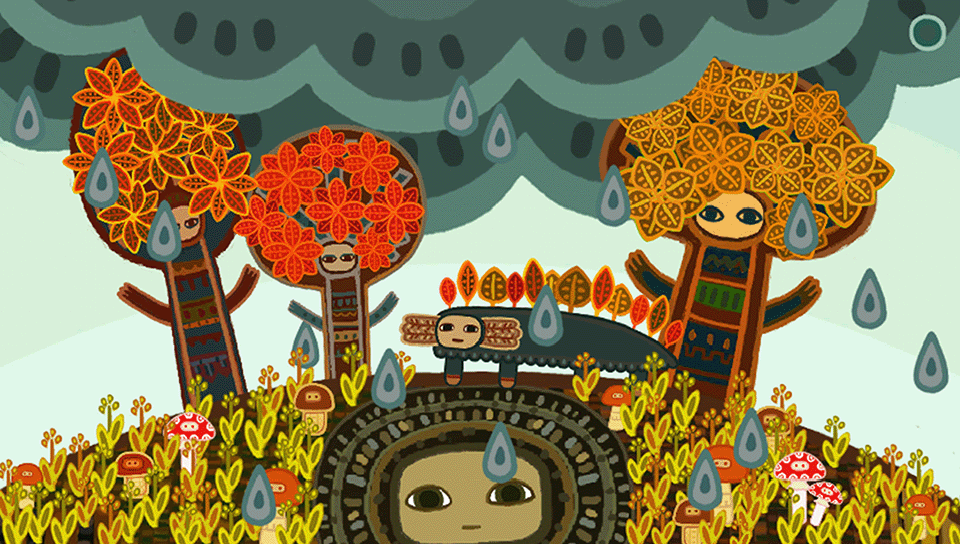 As a product, I do not have any particular problem with it. It’s well put together despite being short and I experienced no bugs or error with it. What I do question is the decision to release it on platforms such as the Vita, or even more strangely ‘Steam’. I can imagine a 2DS being suitable for young children as it’s very durable, but I personally wouldn’t be comfortable with a toddler handling my Vita.

It’s probably also worth noting that despite being quite cheap on the Vita (£1.50 in the UK) it’s actually only 99p on iOS and completely free on Android. So if you have a child friendly tablet or do not mind your children playing with your phone under supervision then these are probably more suitable formats.

There’s not really anything wrong with ‘It’s Spring Again’ outside of it being extremely short and light on education content. If this was part of a collection of activities for preschoolers covering a range of topics then it may be a worthwhile Vita release. As it stands, I’d recommend trying the free Android version if you are curious as it’s exactly the same program.