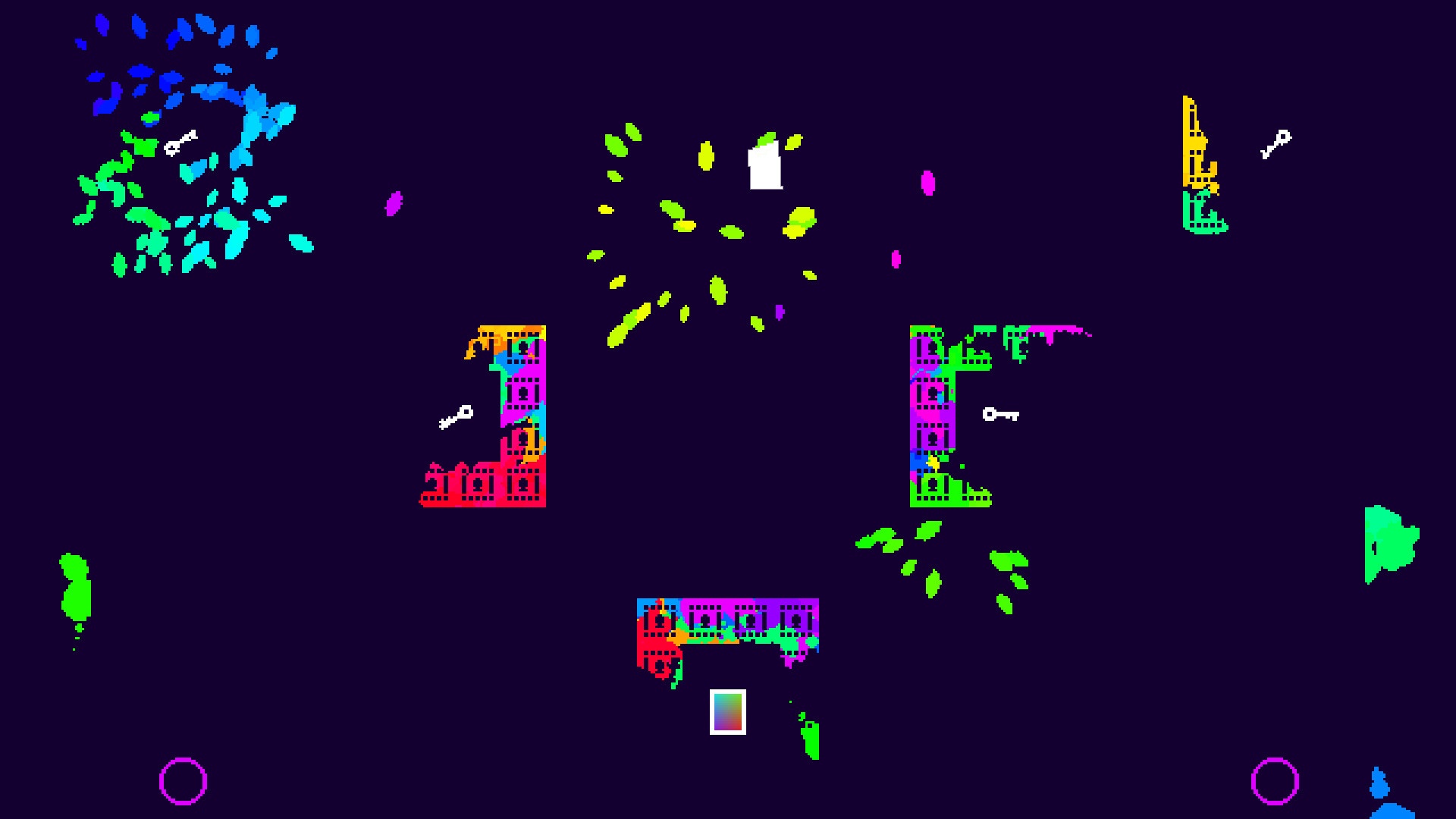 Platformers are a strange breed in this day and age, as no matter how accomplished or successful a title is, it will always end up being eclipsed by Super Meta Boy, in one way or another. Titles such as SpeedRunner or Bit Trip Runner, are all remembered fondly by those who played them, but ultimately, just like the rest of modern platformers, they all have been buried alive by Super Meat Boy. And it is to no surprise that yet another, excellent platformer, has launched just last month and has been ignored by the vast majority of gamers, and gaming press.

Most of you, probably have no idea which title I’m talking about because just as I’ve underlined before, the title at hand has been buried not just by Super Meat Boy, but also an avalanche of other releases which has completely flooded the PSN in the month September. And this is exactly why nobody is really to blame, for the disregard with which INK, has been served with. As ultimately, no indie title is safe, and sooner rather than later, even the big boys of the indie scene, will have to fight for every cent and penny. But unfortunately, this will make things even worse for developers such as ZackBellGames, who has crafted the rather impressive, and aforementioned INK. 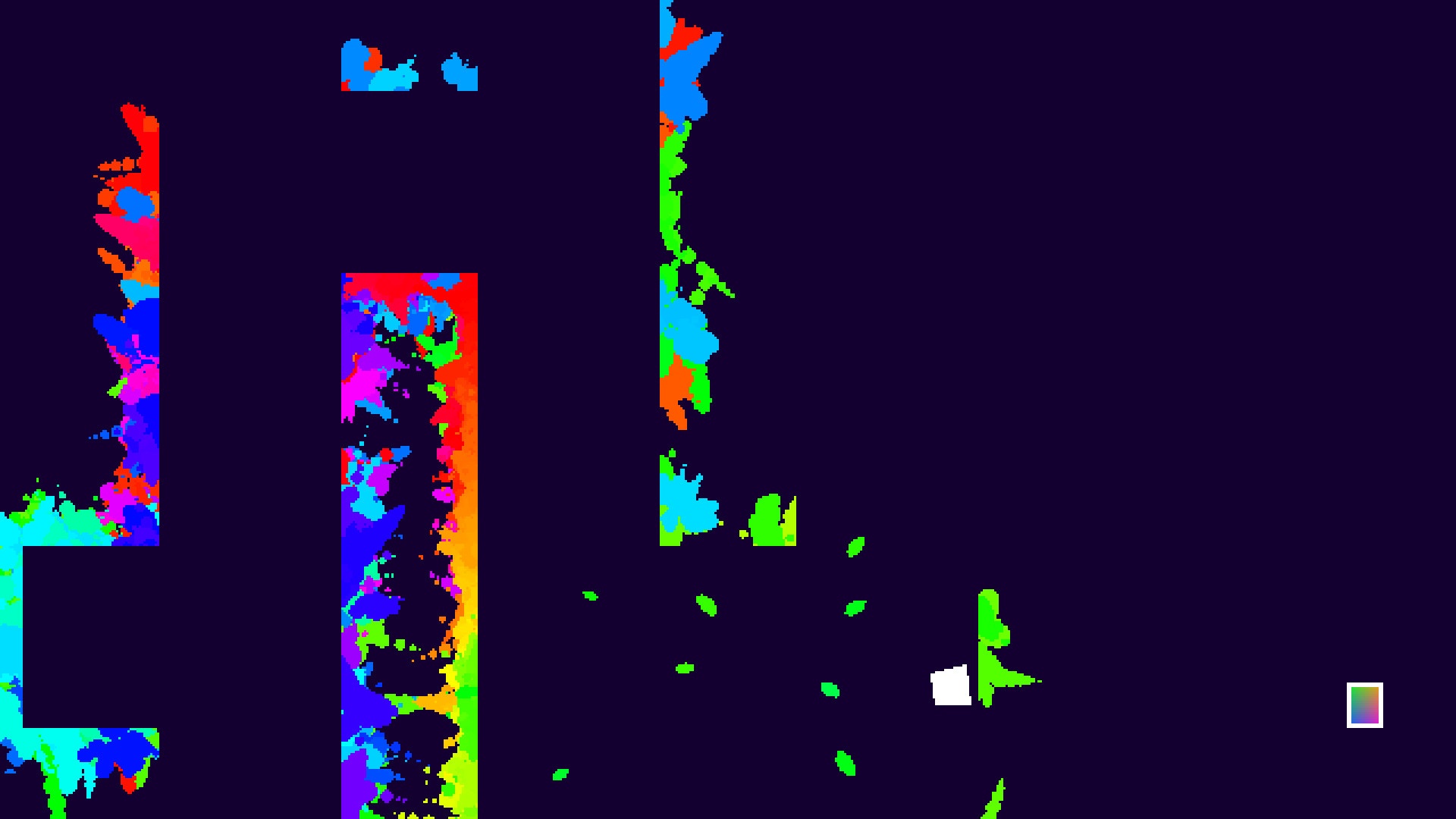 INK is your typical action-platformer, where your reflexes and reaction times matter more than your experience with the genre. It provides one with a painfully difficult, but rewarding experience, but also one which is both approachable and satisfying for players of any and all skill. INK’s control scheme allows for the use of d-pad buttons and the left analogue stick at the same time, meaning that you can adjust to the in-game levels on the fly. And right from the get go, INK does everything it can to encourage one to alternate between the two control forms, as in-game, they both feature their own positives and negatives, when it comes to certain obstacles.

The core gameplay of INK is both responsive, and accurate, as any and all movements, and jumps will always result in an assumed result. However, in INK predictions cannot be made right from the very beginning, as all in-game levels technically do not exist, until player covers them with the titular INK. And at the beginning, starting with a blank canvas can be slightly disorienting, but with time, one will adapt to the challenge facing him/her, and learn how to uncover the path beyond the starting point, without having to die, and restart over and over again. And while dying is a part of the INK’s experience, it is a nuisance, as unlike in other action-platformers, respawns aren’t instant, as there is always a delay between the death and the resurrection of the player controlled quote-on-quote protagonist. 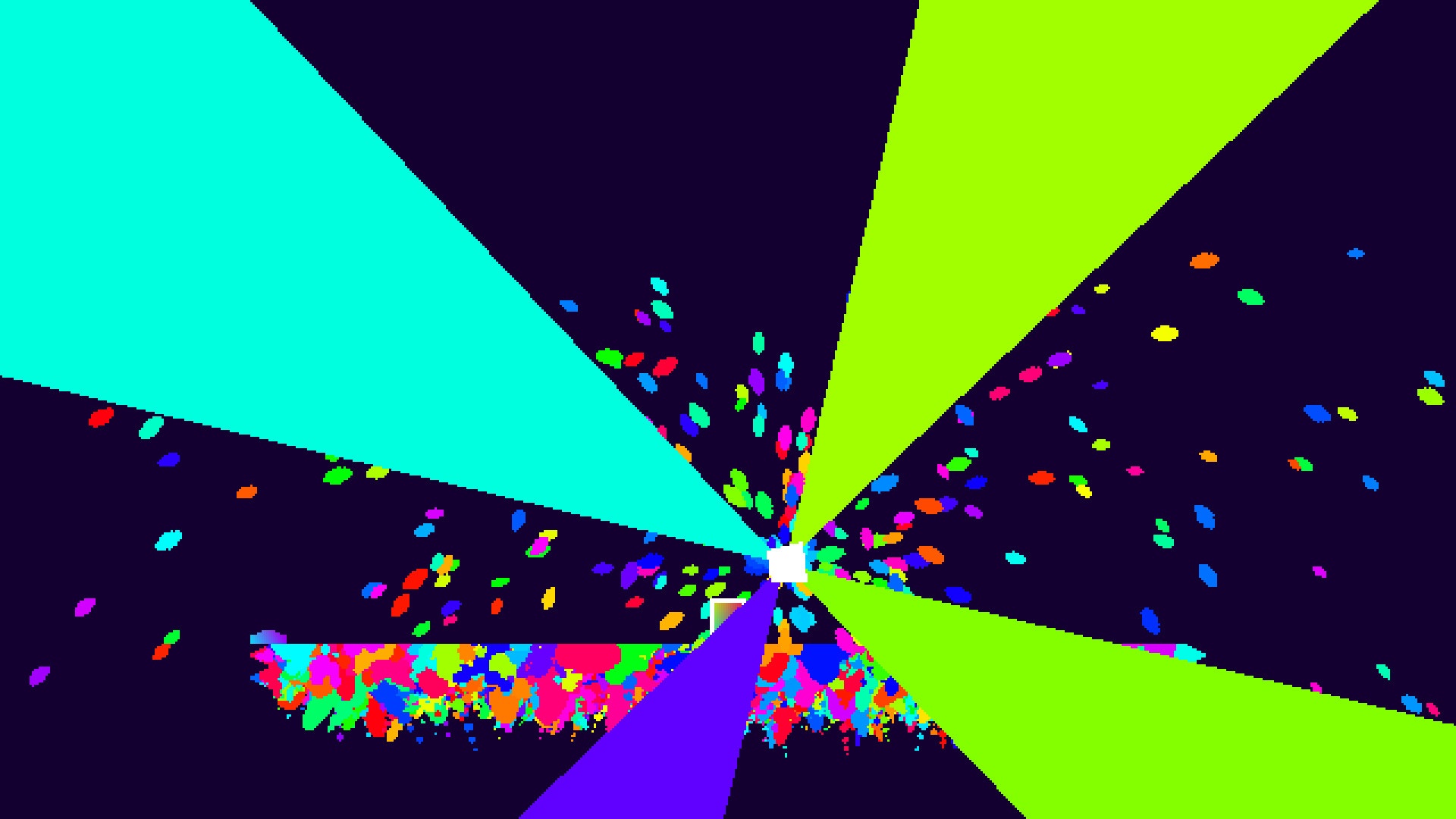 If you are approaching INK expecting a premium indie game, then you should probably adjust your expectations, as INK is what I like to call, a ‘core indie game’. Meaning that despite of its impressive and rewarding gameplay, it is not on par – quality wise – with the premium indies such as Hotline Miami, or Ruiner. But the crew behind the title is well aware of the fact that INK is not a premium game, and that it is not perfect on the technical level, or that its UI is overly simplistic, and at times comes across as jarring to the eye. And all the title’s shortcomings are reflected in its price, as unlike your Ruiner, or any other Devolver Digital indie, it doesn’t cost £19.99, £15.99, or even £11.99, in-fact, it can be purchased on consoles for as little as £7.99, and on the PC for £3.99, directly from STEAM.

In conclusion, all that has to be said about INK, is that by purchasing it you are getting more than you are paying for – by today standards. As for just £7.99, you are getting an experience which even the top-of-the-line indie games should be jealous of. It is a high-impact, high intensity game, which is both challenging and rewarding; and does enough to separate itself from the rest of the crowd. And while it may not be as profound, and robust as other titles of the genre which are currently available on the PlayStation store, it is surely much more interesting to both play and experience. As it provides one with a type of a challenge which cannot be found anywhere else.