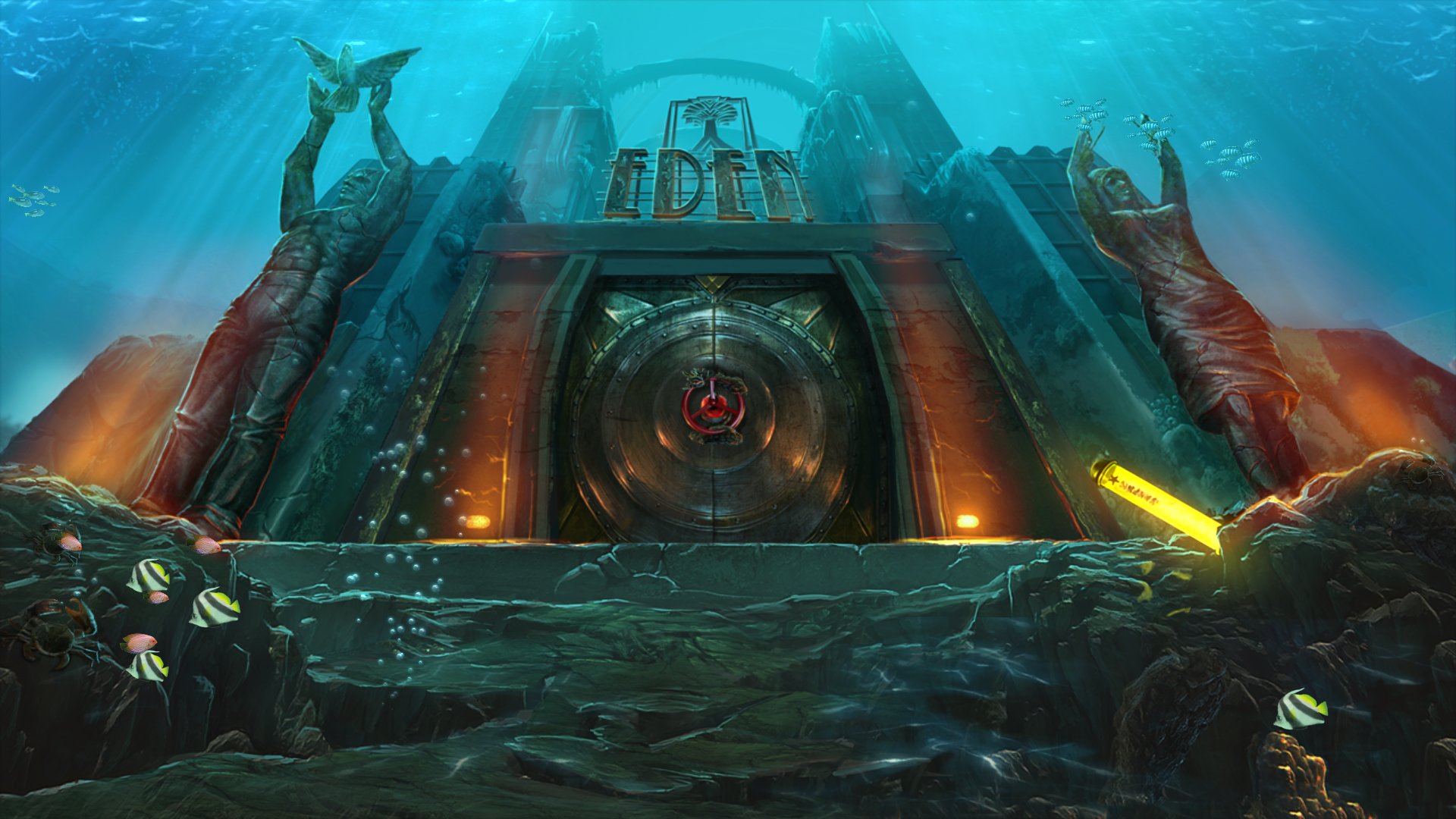 I have recently been reviewing quite a few Artifex Mundi titles, as a fan of Point and Click adventures i generally like the Hidden Object game genre. They’ve slowly but surely improved as each new game has been released. Abyss: The Wraiths of Eden is actually an older title following the usual format. As Abyss: The Wraiths of Eden was originally released in 2012 I don’t think it will benefit from how Artifex Mundi have evolved their games in the last couple of years but maybe the plot will make up for this.

So in Abyss: The Wraiths of Eden, a famous explorer known as Robert Marceau discovers the Utopian city of Eden located at the bottom of the ocean. It was built by enlightened curious people who wanted the best for its inhabitants however this also was their downfall. On the discovery of a mysterious find, supernatural forces were unleashed and turned the people of Eden against one another.  The woman who kept contact with Robert loses contact and drops everything to go find him. So you play the love interest trying to find her partner within the watery depths of Eden. 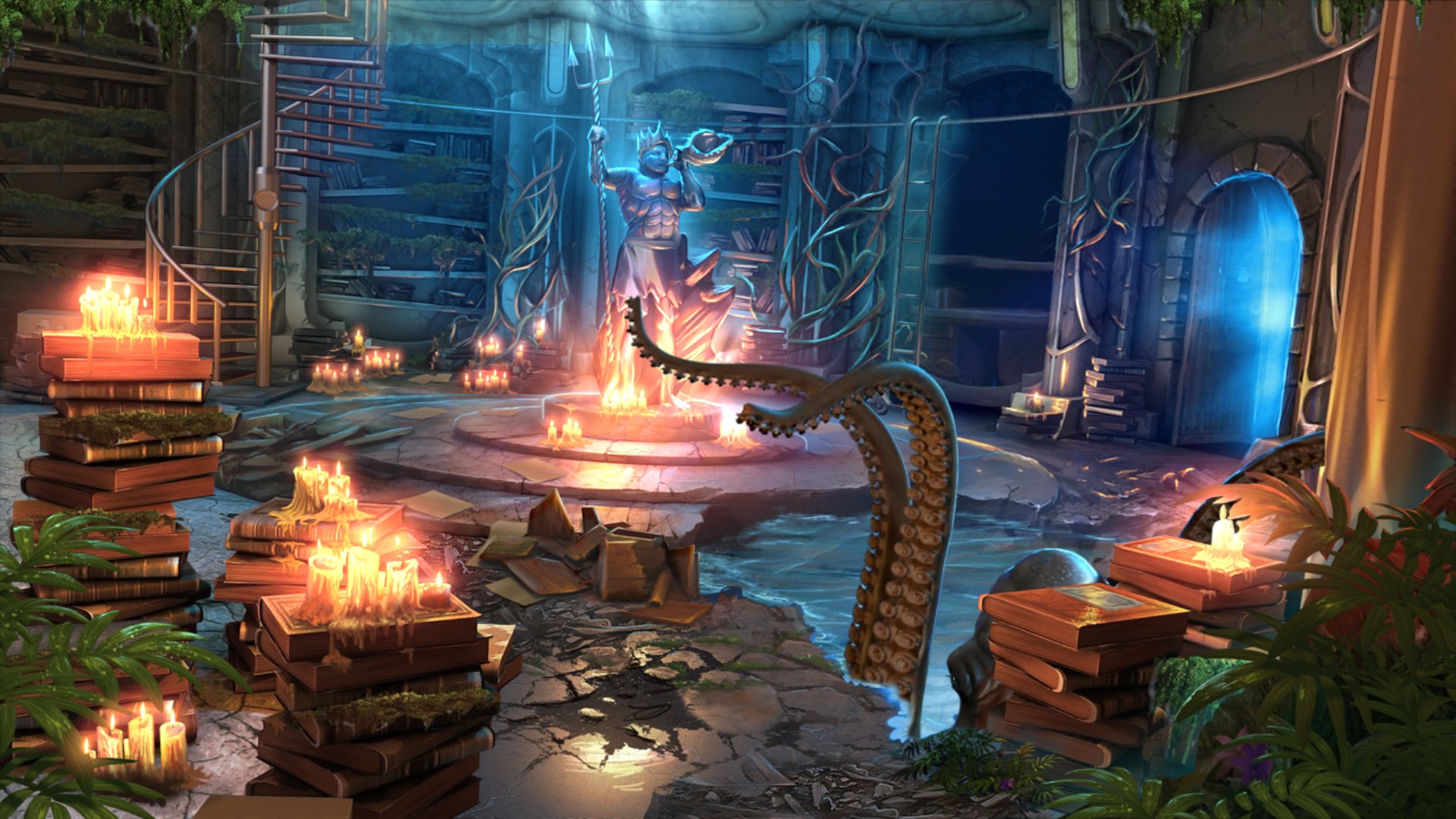 Hidden objects games are fairly straightforward and Abyss: The Wraiths of Eden is no different. As the story progresses you navigate between 2D scenes where there are multiple areas of interest. Usually within one of these scenes there will be something in the environment that can be moved, picked up or an item from your inventory can be used with. Some of these scenes will have hidden areas that require you to find certain listed items, when all the items have been found you receive an object that will help you with your quest to find Robert and investigate what is going on. If you don’t want to ‘find’ the hidden objects then you can play ‘Dominoes’ to achieve the same aim.

There are various mini games you have to complete to progress the story, but you can skip these if they are too taxing. In more recent titles such as Eventide 2, Grim Legends 2, Lost Grimoires and Enigmatis 2 this format has been extended and improved, in those games new ideas have been implemented such as multiple choices. Compared to these newer titles Abyss: The Wraiths of Eden is lacking but then again it is much older. 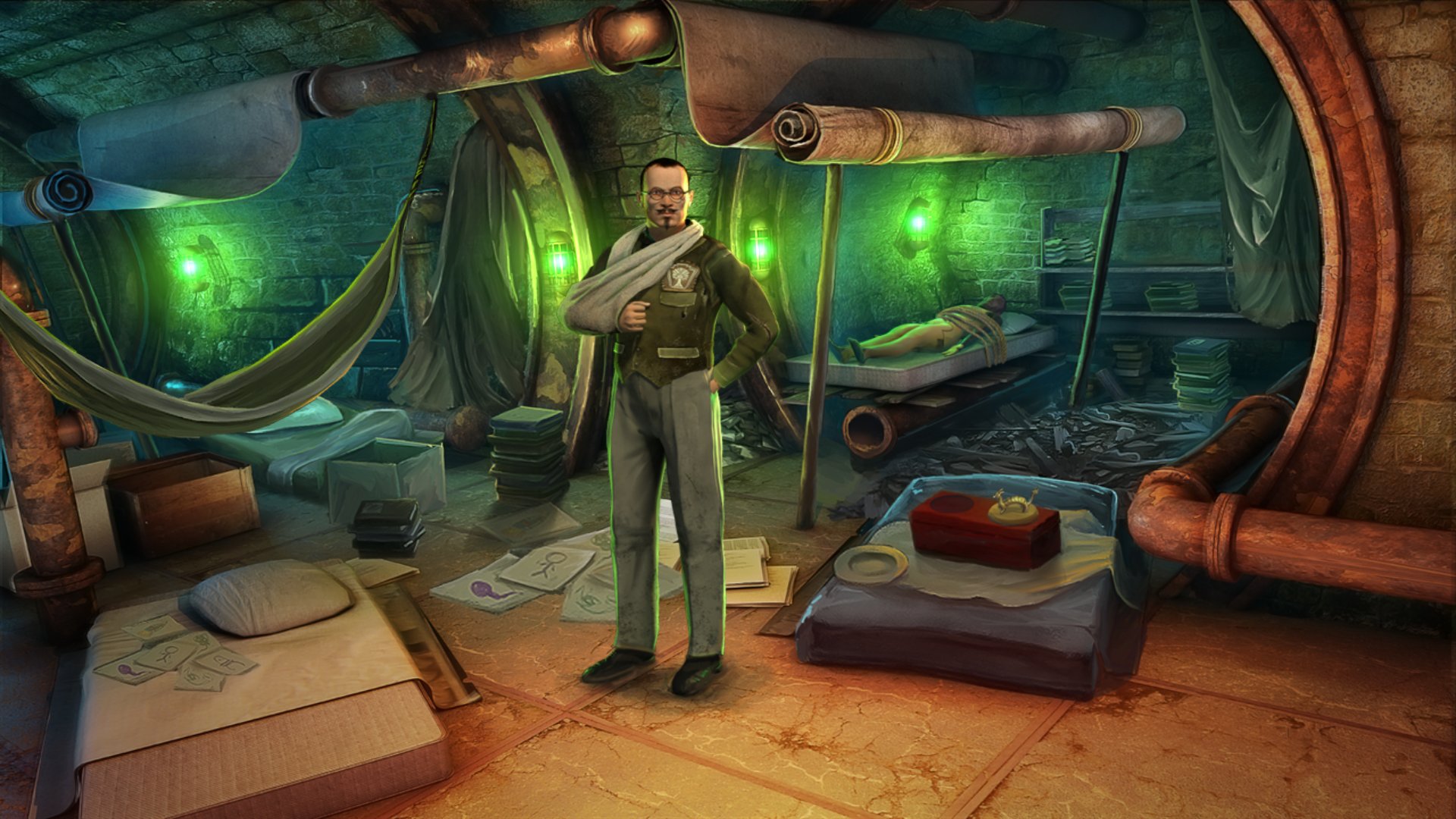 Abyss: The Wraiths of Eden suffers from the common issue of poor voice acting and dialogue. It’s not bad enough to detract from the story but it doesn’t help add to the atmosphere. Out of all of Artifex Mundi titles I’ve played Abyss: The Wraiths of Eden is the scariest and most jump out scary. Even in 2012 the 2D scenes are gorgeously presented in Abyss: The Wraiths of Eden. As you progress through it feels like you’re playing a hidden object version of Bioshock with it’s underwater setting. There’s a fair bit of going back and forth through the same beautifully designed scenes which after a while can be annoying especially as you can’t jump to locations (you can in later titles). Once you complete the main game there is a bonus chapter to get to grips with, it’s very short but adds a little more depth to Abyss: The Wraiths of Eden.