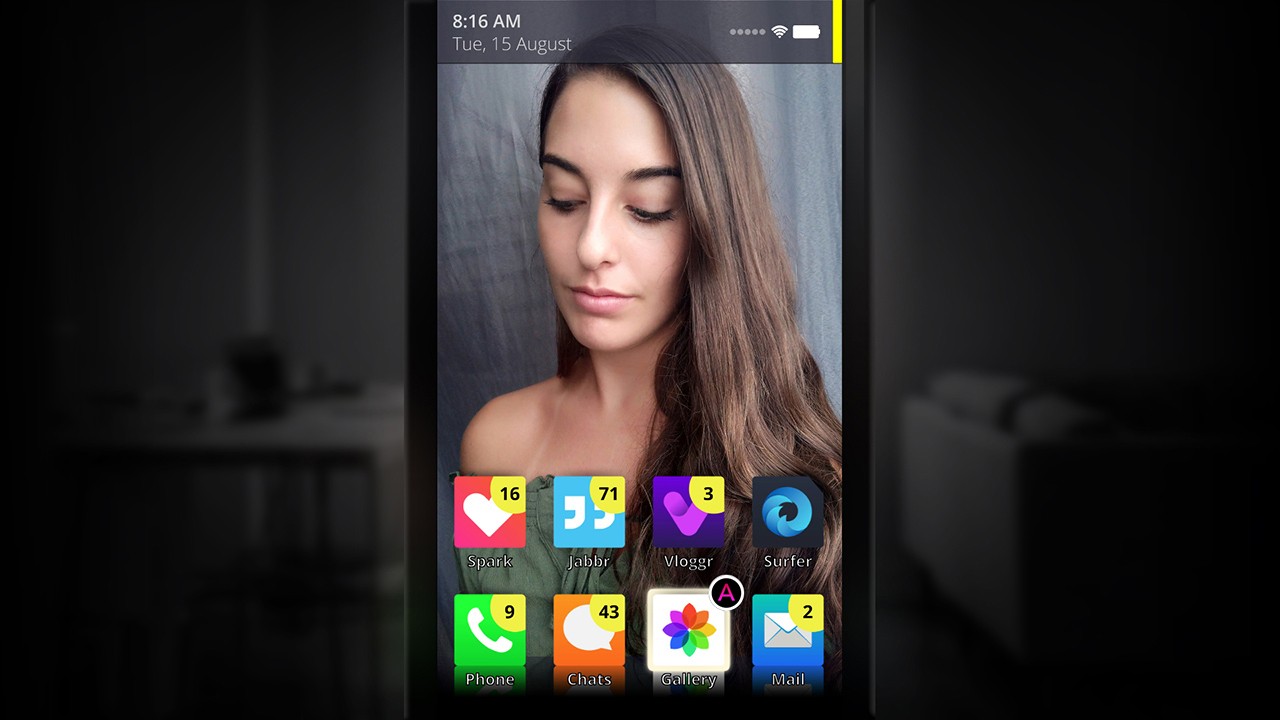 SIMULACRA is an interactive narrative driven adventure horror game. While this is a rather broad genre, this is a type of game that is more popular on mobile devices given the fact that the whole game is played from the perspective of someone that is using a cellphone.

As soon as you start the game, you’re thrown right into gameplay, without any sort of conventional introductory segment. All you see is a phone, Anna’s phone, with a bunch of missed calls and unread messages. Soon enough you realize that something is wrong, and that Anna is missing, and you quickly find yourself involved in a quest to save her.

Even though this is a game, as you play through it, the game kind of makes you feel like you don’t belong, in numerous times it makes you aware that you’re going through someone else’s personal life, and that made me feel weird in a certain way. Sometimes, it even almost makes you feel as if you’re playing as a stalker. The game really excels in immersing the player, every now and then you hear something in the background, really creepy noises, and everything as a whole is extremely engaging and the atmosphere is superb. 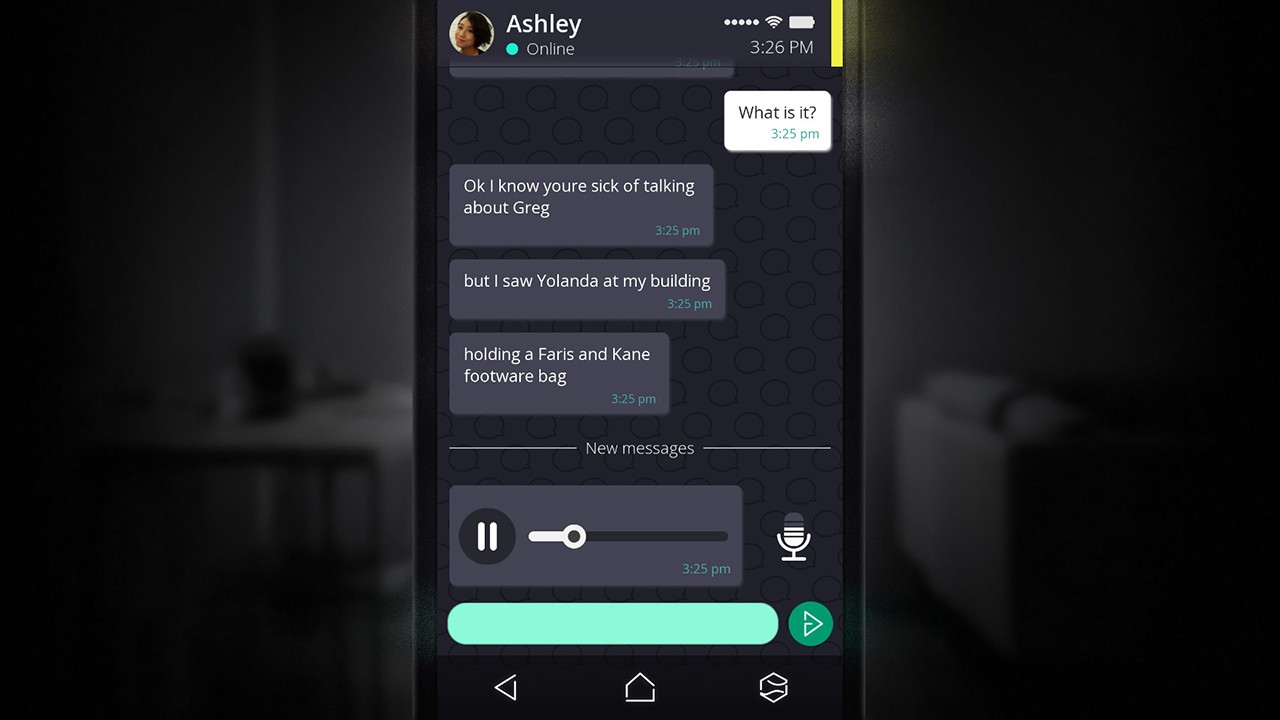 The whole game revolves around the player using various apps that are installed on the phone in order to find more about Anna’s disappearance. From going through her email, private messages, the game’s own version of Twitter, her photos, video and voice recordings, and browsing the web, you’ll be doing plenty to find out more clues about Anna’s whereabouts. This is all done mostly by only using your mouse, with some occasional typing here and there. With that said, at its core, the game essentially relies on the dialogue choices that you make when texting other people to shape up the narrative and the final outcome of the events. The game features 4 different endings, each with significantly different conclusions in terms of the story closure and, for a first playthrough, you can expect it to last about 5 hours.

The writing is fairly engaging and pretty well done, for the most part, characters are believable, and you’ll often find yourself doubting what someone has told you, while you try to piece everything together on your head. What might seem like an innocent reply to one of the main characters might be taken way too seriously and lead to unforeseen consequences. I’d say that this was one of the things that bothered me the most, the fact that sometimes I wasn’t expecting someone to react in a certain way, given what I told that person.

There’s also something else that I feel that needs to be mentioned here and that’s the fact that, no matter how much I have enjoyed SIMULACRA, in the end, my biggest complaints have to do with the actual characters and their representation during the several videos that you see on Anna’s phone throughout the game. I wouldn’t consider all of them to be bad, as most of them are actually pretty well done, but in scenes where there are emotions involved, the acting isn’t really that great. 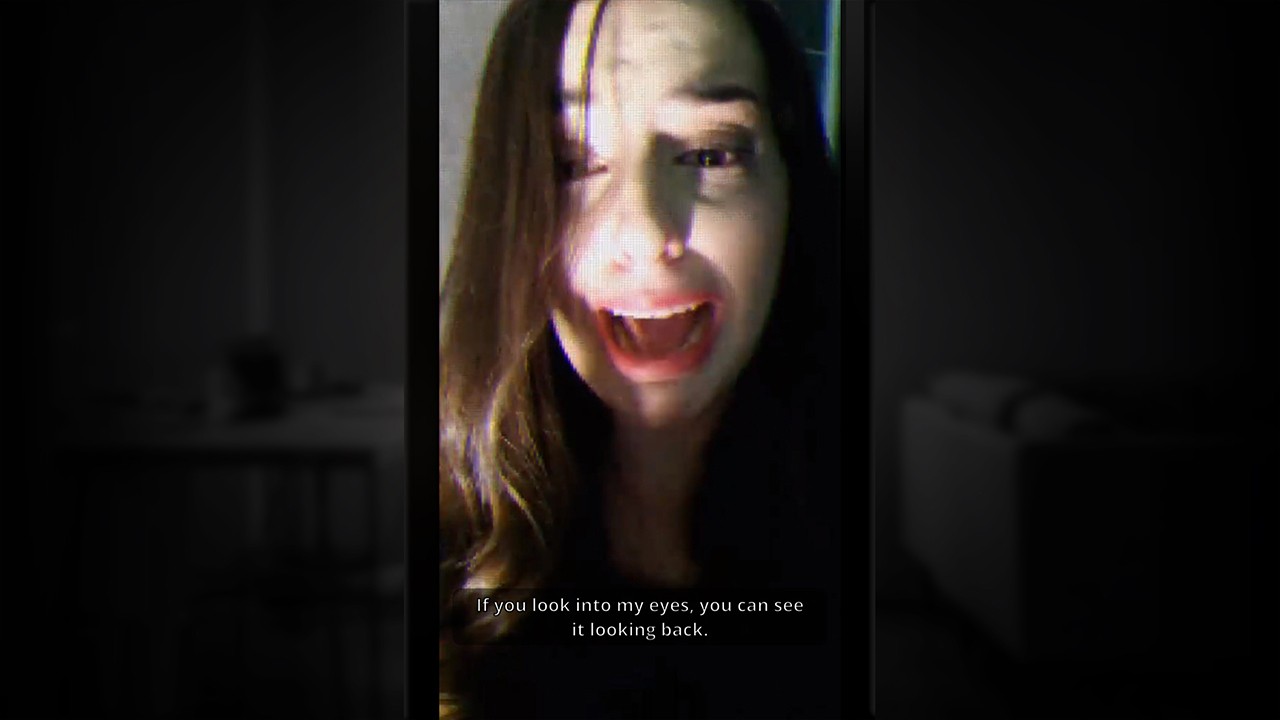 Now, I do understand that this is an interactive horror experience, but you’ll come across this loud audio distortion, weird creeping sounds during recordings, and some jump scares, which I must admit that they caught me off guard most of the times, but I think that going for a more psychological approach to the horror would’ve fitted the game better, instead of this jump scare-like way. I would also have appreciated a manual save feature.

I feel like this is one of those games that, if it’s your type of game, you’ll enjoy it, but if this type of dialogue-heavy experiences are not your thing, you’ll most likely not have a good time. If I were to share more regarding the game’s plot and how each system works with everything else, I’m afraid I’d be spoiling the fun.

In the end, I’d suggest that you imagine that, one day, you find a random smartphone at your doorstep and, next thing you know, you’re involved in the search for a missing girl, while also trying to decide if you should side up with some random stranger on a dating app, or with an asshole who cheated on his girlfriend. Should you violate the phone’s owner privacy in order to save her life? If this sounds like an interesting concept to you, then SIMULACRA will most likely be something that you really enjoy.

Violate a person’s privacy in an attempt to save her life, side with a guy who cheated on his girlfriend, or learn to trust a stranger on a dating app, all this in SIMULACRA.