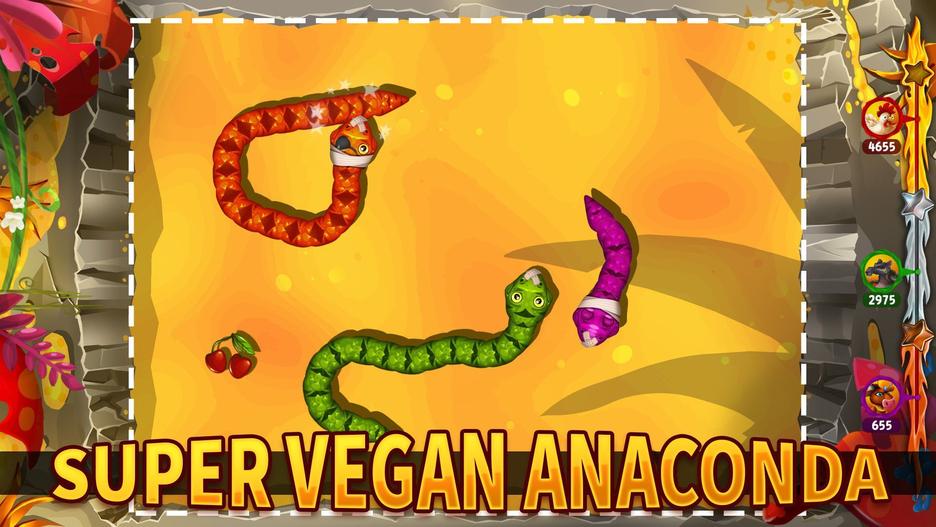 Immediately upon booting Party Planet for the Nintendo Switch, you come to a couple quick revelations. First and foremost, this was definitely a game designed for multiple people: any and all single player modes are paltry at best and boring at worst. Secondly, this was purposely made to attract the attention of either family members trying to do right by their kids (and failing) or by young adults desperate to find a cool game to play with their friends (and, again, failing). In fact, in all the titles that I’ve seen so far on the Nintendo Switch, this is the first one that, front and center, screams “cash grab” in the loudest voice possible.

Party Planet is merely the setting for the game: there isn’t any actual plot, and you needn’t concern yourself trying to dredge one up in the meantime. Just know there’s a fictitious planet somewhere that’s full of games that have no end, no “win” and no real purpose other than to pass the time. If you’ve ever read the Percy Jackson books (or been unfortunate enough to watch the movies), you’ll know there’s an arcade where kids get trapped for eternity, playing the same old games forever but not caring that they aren’t aging and not progressing whatsoever. The games here on Party Planet are a bit more up-to-date, and the better ones take inspiration from various, pre-existing games, some that are even on the Switch currently. River Defense is a no-frills clone of Zumba, which has already been brought to the Switch with the gorgeous  Sparkle 2. Fennec Fox Tower is an endless jumper, which exists everywhere but, most notably, the loading game that we used to play between rounds on Splatoon. Even Super Vegan Anaconda is just the longest-named rehash of Snake, which is literally everywhere you can potentially play games. 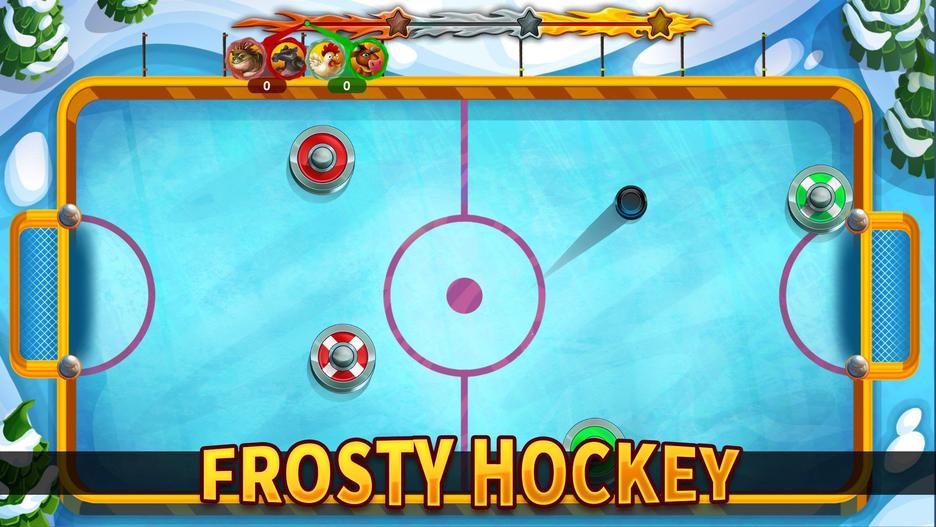 Now, to be fair, there literally feels like there’s something for everyone here. Party Planet boasts 30 games, and there’s a good amount of variety that comes across as a result. But the rub comes that Party Planet understands that there’s certain limiting factors to their games, and some are flat-out more appealing than others. The Nintendo website, for example, advertises a sort of sea-based tower defense game that is actually pretty fun in small bursts and has a fair amount of difficulty and planning strategy. Only you can’t play that game right away. At the beginning, only about a third of the overall games are available, and you need to play and continually do better in order to “level up” and get new rankings. From those rankings, you can get more games that unlock, and you can…play those to unlock more games. Wanted to get this game for thirty great choices to play alone or with friends? Tough luck, spend 30 minutes putting down blocks to stop a bug or keep repeating button and arrow patterns to throw lightning over and over until you unlock something you actually want to play.

And, with so many titles available, you’d think there’d be a bit more to it, but no, Party Planet phones it in on every single level. The art isn’t inherently bad or poorly done, but everything about it feels cookie cutter and lazy. There’s something about the art style that tells me the designers basically took a specific course or package to learn how to draw these characters and then implemented them as is. Nothing about it speaks of originality: it’s all kind of this bland, Western “cartoon” look that never leaves an impression beyond looking at it and immediately forgetting what I saw. I had to go back to check the Balloon Fight clone to see what animal I had been controlling this whole time, and it turns out it was a crocodile. Or maybe an alligator. The point is I just played a Balloon Fight clone on the Nintendo Switch and Nintendo let them publish it without batting an eye. 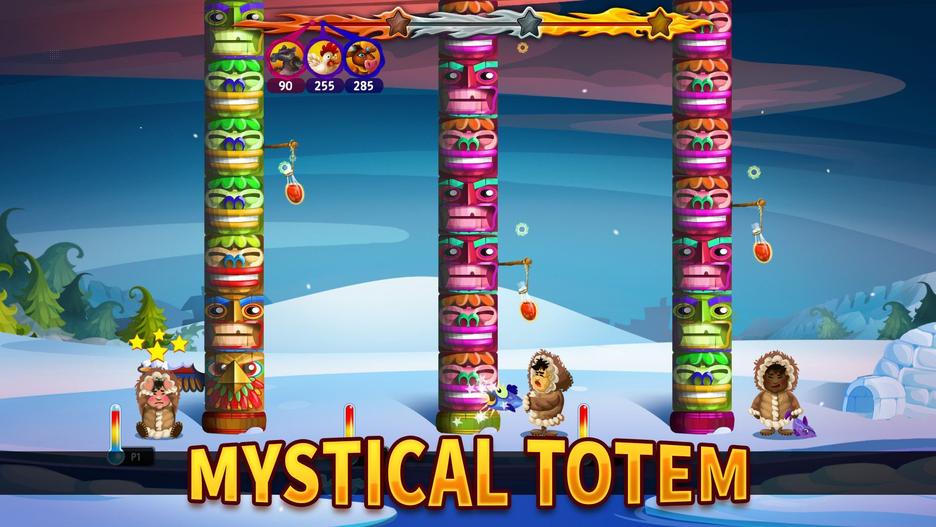 The worst part of it all is the development team, Teyon, has been doing this sort of release style since the Wii was released, probably earlier, and has no plans to stop anytime soon. It’s a simple formula to follow, and it’s the same approach to gaming as those CDs that I used to see at Walmart in the bargain basket back in the turn of the century. Even though a majority of the games that you can play here are forgettable, surely one or two will resonate with people and that’ll make it ok. Yea, people who are “gamers” won’t enjoy it, but there are kids who will have fun and not care, so why not just let them enjoy it? My response is that this is an approach that is FORCING kids to play it, rather than just pick the thing they like and lay into that like crazy. If I legit had to play every single minigame on 1-2-Switch in order to unlock the awesome ones (shouts out to Safe Cracker), then I would have returned it the same day I got the Switch. Instead, I forget about the price tag and just have fun with my kids on occasion. Party Planet doesn’t want you to do that: it demands you play every single game in order to see what they offer, and play them WELL, otherwise you don’t deserve to try new things.

Everything about Party Planet feels bad to me, from the unlock style to the lazy game copies to the semi-premium price tag. If I squint my eyes and cover the lens with vaseline, I can almost get the target and the purpose of this game, but then I give myself a headache. Instead, I look at the vast array of party games already available – you can buy two Jackbox Party packs for the price of this thing – and I gently push it to the side. If you want to have a cute collection of simple party games for kids, technically this is the biggest bang for your buck, but the time you need to invest in order to play them greatly outweighs the novelty. Get this as a creative punishment for kids who constantly clamor for a new game on their Switch. Tell them they need to unlock all the games. By the time they have Party Planet fully available, they’ll either have developed Stockholm Syndrome and never want to play another game ever, or they’ll hate you and the Switch and never want to play another game ever. Either way, it’s a win for all parties.