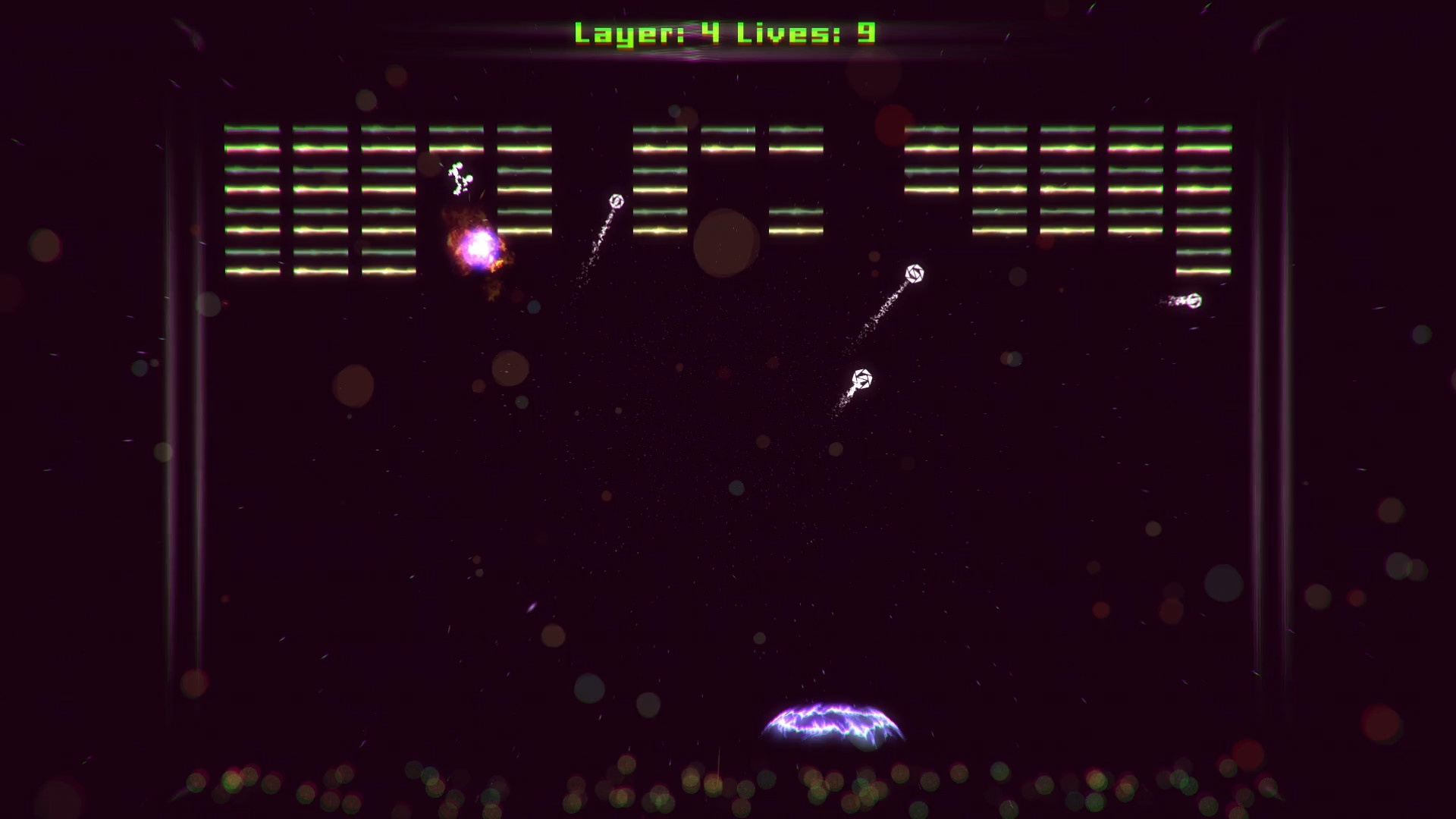 Late last year, I had the displeasure to play Dark Mystery. A title so horrendous, and illogical, that it has managed to steal my ‘worst game of the year’ award, right at the dusk of 2017. It was a diabolical composition of low-quality assets, which have been seemingly ripped out of a plethora of other, low-budget cash grabs. And once I’ve finally deleted it off of my console‘s hard drive, I have sighed with relief, as I was thankful that I no longer have to play a title, which was simply painful to experience. However, while I may have escaped the horrors of Dark Mystery, I have unfortunately failed to escape the misery which comes with the modern day PSN cash grabs, as my first, brand new title of 2018 was none other than Energy Invasion.

Energy Invasion, is a brick-breaker title, through and through. And while many may associate brick breakers with titles of superb quality such as Peggle, and may seek to give Energy Invasion a try, on the back of the positive experience which they might have had with the aforementioned title – they would ultimately benefit from staying at bay when it comes to Energy Invasion. And that’s because that particular title has much more in common with the above-mentioned Dark Mystery, rather than Peggle – despite of the rather drastic difference in genres.

Upon the first activation of Energy Invasion, players will be greeted with the now infamous ‘Made With Unity’ splash-screen, which accompanies vast majority of modern day asset flips, and other monstrosities, made by contemporary charlatans of videogame development. However, when the said screen takes the centre stage, most will not have a chance to even think about the negative connotations which it carries, as most will be confused by the fact that title’s PlayStation 4 icon, looks nothing like the game itself. 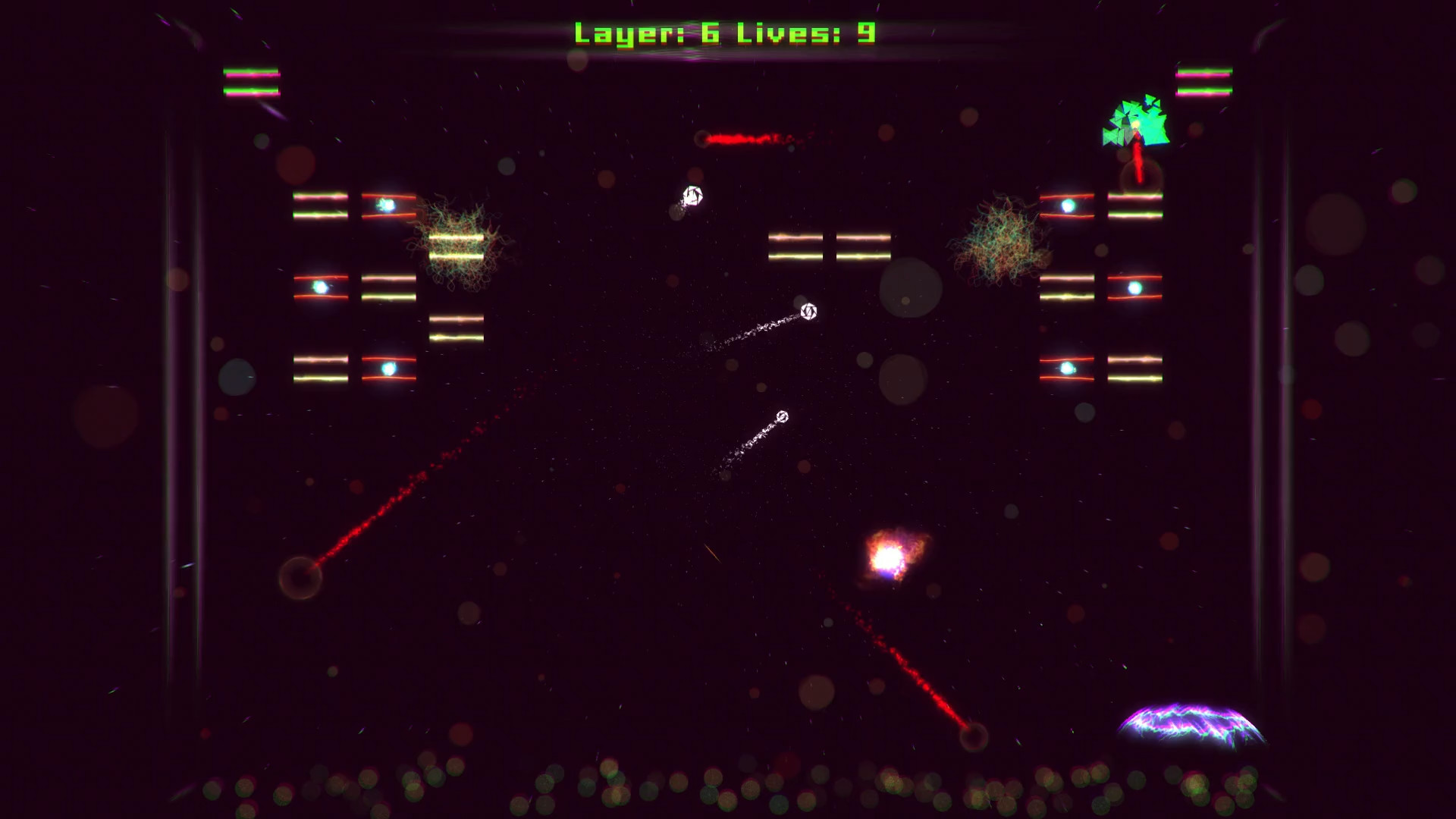 Energy Invasion, is a 2.5D Frankenstein’s monster, which resembles an early-to-mid 2000’s online game, which used to appear on sites such as Miniclip and Newgrounds, back in the day. However, game’s icon, is 2D image of a woman, carried out in an art style which cannot be found anywhere else within the said title. But that’s not all, because Energy Invasion, just like 2017’s Dark Mystery, is nothing more than another inexcusably poor combination of incoherent, and unacceptable assets, cobbled together with a rather wonky, and haphazard coding.

The title at hand doesn’t just look horrendous, but it plays just as badly. But that is no surprise, considering that Energy Invasion comes from Sometimes You, a ‘’studio’’ behind hits such as the memorable Energy Cycle, and unmistakable Energy Balance. Just like within the other two titles from the tragic Energy trilogy, Energy Invasion is an incredibly slow game, based on an incoherent framework which barely makes any sense. Players are granted with powerups seemingly at random, and 9-10 times, the title at hand results in a game over screen simply because the ball which serves the purpose of the brick-breaker, simply falls through the edges of the platform, which is not entirely solid.

In general, Energy Invasion, just like Energy Cycle, and Energy Balance, is a drab and soul-destroying experience which is neither fun, or rewarding. It lacks even the fundamental features such as instant audio-visual feedback, and a stable framework which makes the title not only fair, but also consistent. At times, players can spend minutes trying to get that one final brick, whereas in some instances, players are simply fast forwarded to the next level while multiple bricks can still be seen on the screen. And such state of affairs is not only disappointing, but also simply annoying. 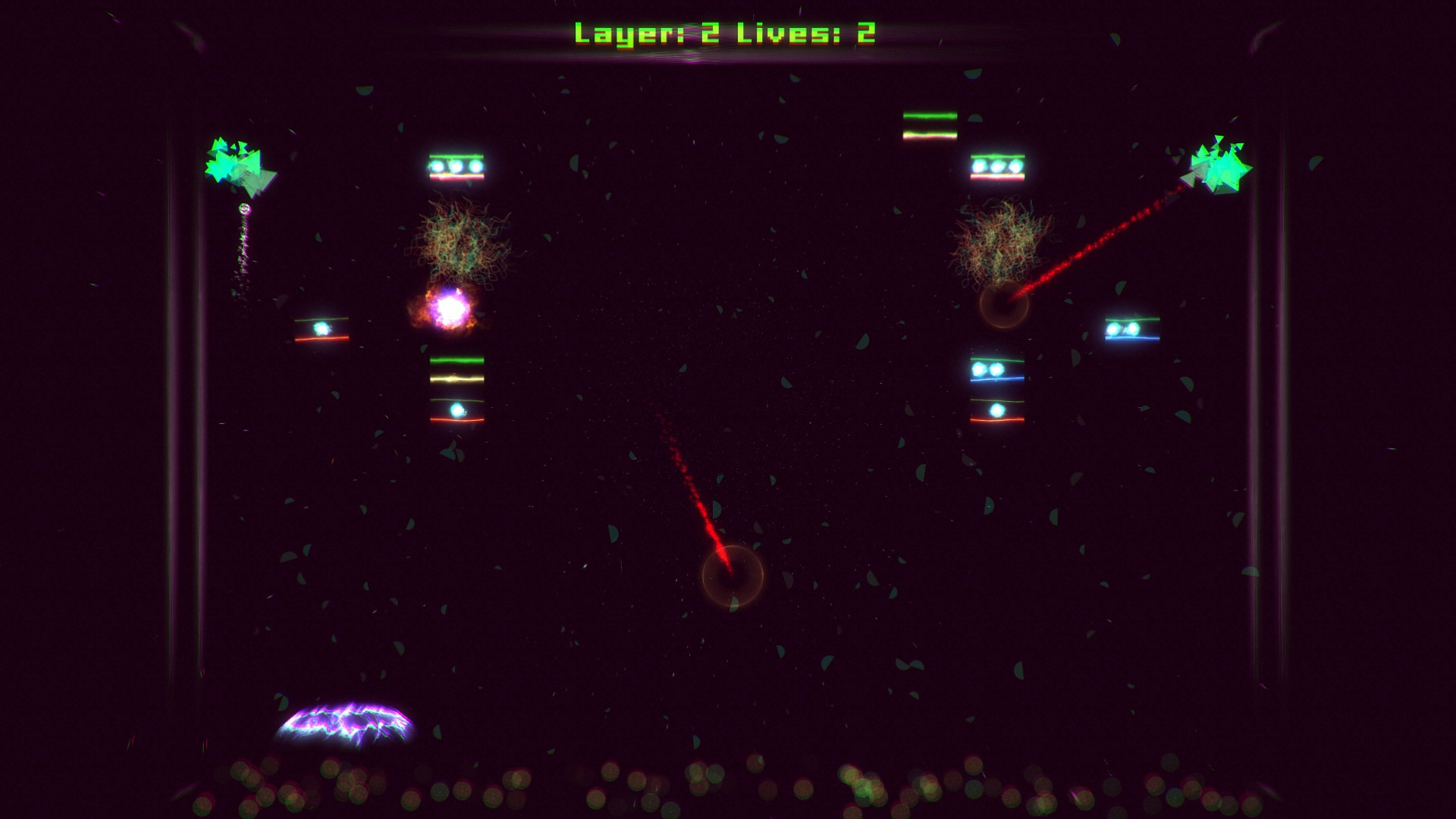 Most developers, before even trying to reinvent the formula, first iron out all the basics before even making an attempt at adding new features. But not Sometimes You, as this particular developer has decided to reinvent the wheel, before it has even begun to craft it. As instead of ensuring that Energy Invasion is a fun and satisfying title, the developer behind it, has introduced a mechanic straight from twin-stick shooters, as in Energy Invasion, you do not destroy the bricks with the ball itself, but with much smaller balls, which the larger ball fires. The said mechanic while ‘revolutionary’ is nothing more than a hindrance, as just like the reminder of the title, it simply doesn’t work as it should. And that’s because, shots cannot be fires from all 360 degrees, and more often than not, they either come out from the sides or the top and bottom of the ball, no matter how precisely one tries to move the stick.

In conclusion, there is not much that can be said about Energy Invasion besides the fact that it is just another, sub-par indie, which will disappear from front page of the store, the day it makes its first appearance. It is a drab, and monotonous title, which just like developer’s previous endeavours, doesn’t entirely work as it necessarily should. And if you are in the market for a brick breaker, then you are much better off shelling out couple extra Pounds or Dollars, and getting Peggle 2, which is a superior title, in each and every way imaginable.