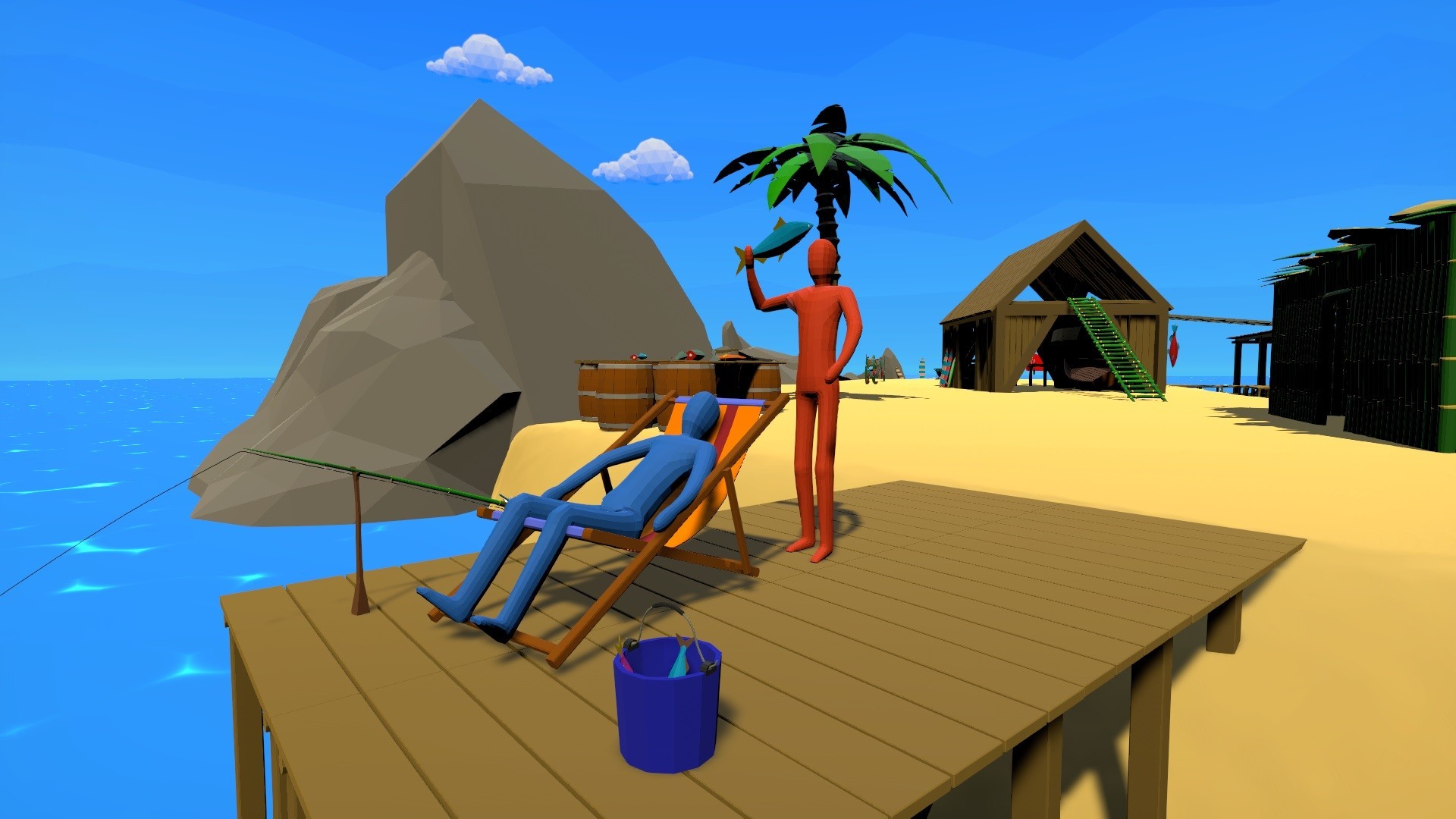 There really isn’t anything to be said about Knockout Party when it comes to the story. You and the other participants will be battling against each other and see who is the last one standing. You can choose from a great variety of different arenas! You will be able to battle each other in anything from a construction site to an empty warehouse! At first, you and the other participants will spawn in and as the time passes, boxes that contain loot will be opened. Soon after that, weapons will be scattered around the map. My personal favourite must be the spear! 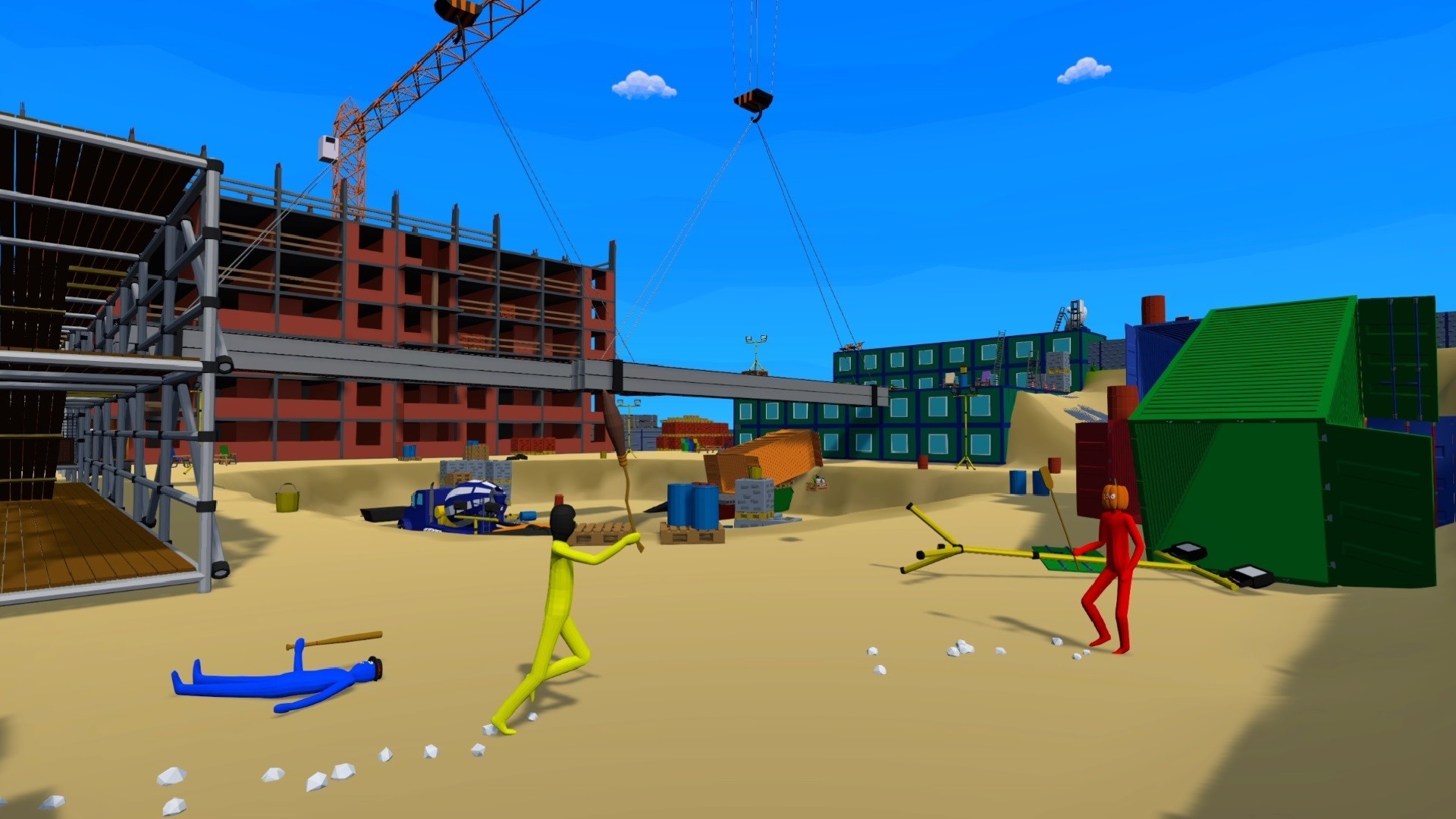 The game is also heavily physics-based which leads to the game being quite interesting. The feel of the game can be compared to Totally Accurate Battlegrounds, which is a physics-based battle royale. When I first tried looking for a match, I noticed that Knockout Party barely had any matches available. I created my own match and waited for people to join so I could play the game the way you’re supposed to play it. I had a blast playing Knockout Party! It really satisfying to whack your fellow players as well as fooling them with some of the in-game mechanics!

Knockout Party barely has any controls at all and in that way the approach is very simple! You can jump and walk as well as faking your death using the “F” key. This is where the gameplay truly shined! When faking your death you will be turned into a ragdoll-like state in which makes the player throw themselves onto the ground. If used wisely, you can make great escapes through gaps if you use the momentum the right way! It is also a great way to hide under or behind certain things as well as pretending to be knocked down and as soon as they turn around, you’ll give them a lesson! 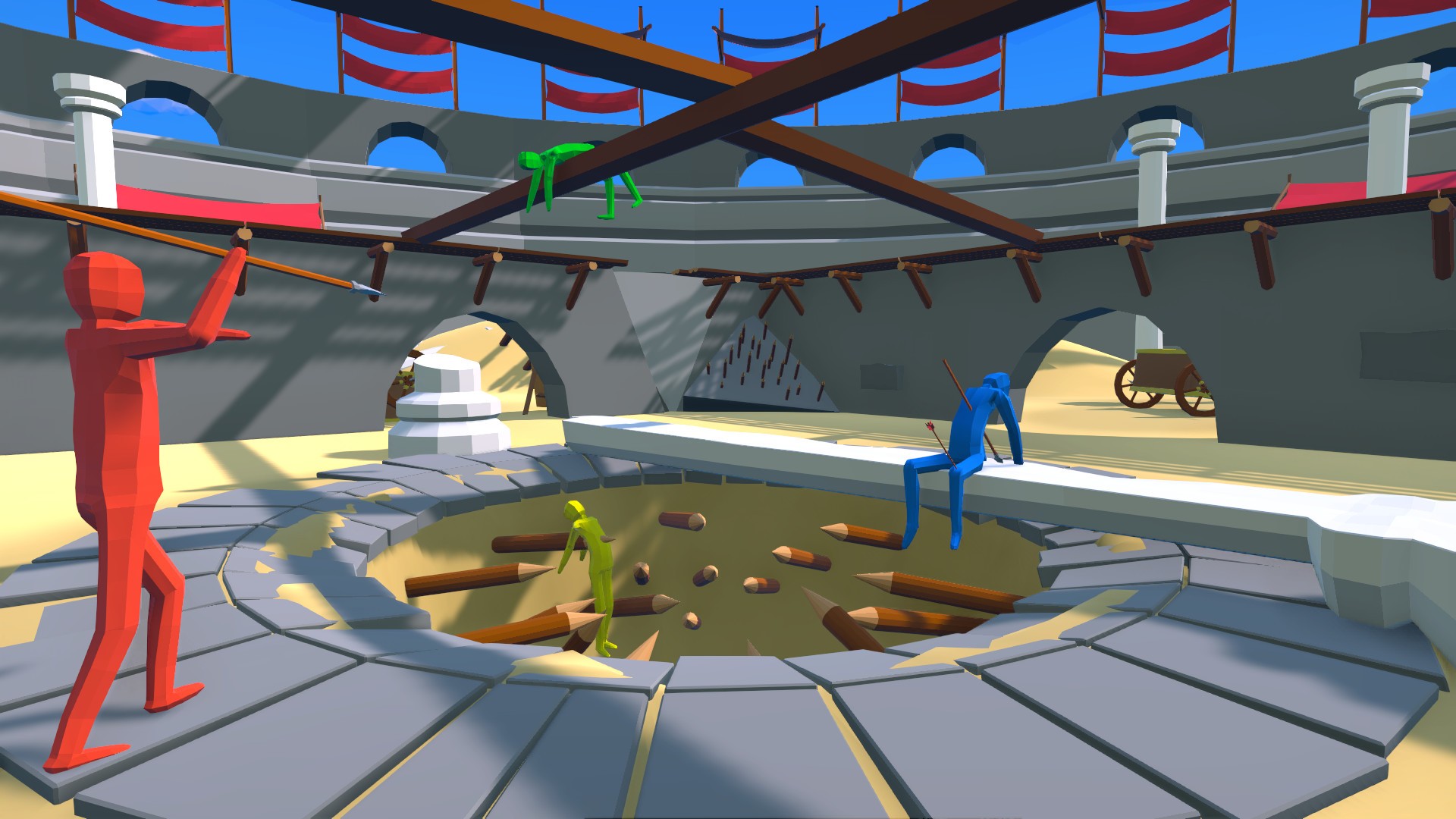 Knockout Party looks okay for being a party game! I have seen better and worst looking party games throughout my time as someone who plays video games! The redeeming quality of this Knockout Party is after all the silly things you can do! I would love to give praise to the soundtrack of Knockout Party! I couldn’t stop jamming as I was playing because it was just too good! I would more than love to play Knockout Party again once I’ve got more friends to play it with! The more people there are, the better it’s gonna be! At the current state of the game, I find the waiting to be really boring. Considering that Knockout Party currently is in Early Access, I believe that the developers got some plans for the official release of the game! There really isn’t anything else to say other than that I really suggest picking up Knockout Party if you and your friends are looking for a fun and silly party game to enjoy together! I really do believe that anyone can pick up Knockout Party since the game really suits any age no matter how old or experienced you are.