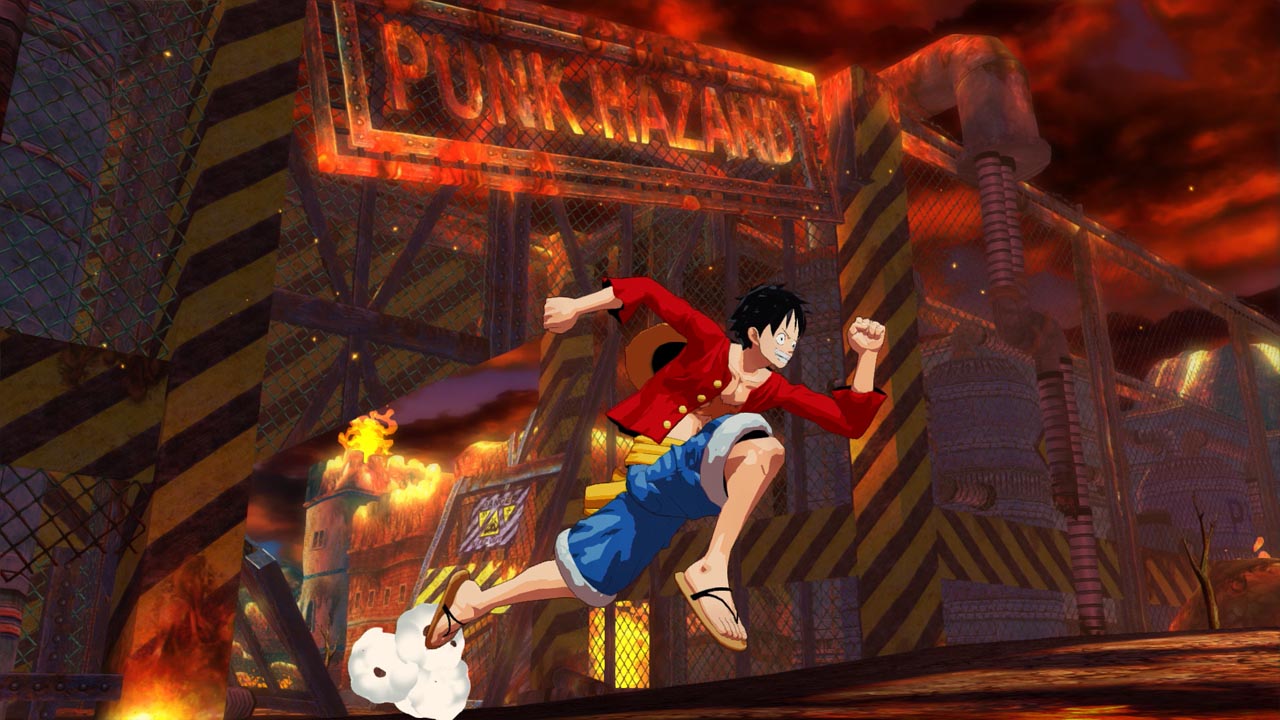 Over the past few years HD remasters have become increasingly popular. Although they are often of retro games and modern AAA titles ported to the most recent generation of consoles, as the trend continues we are seeing more niche games being remastered One Piece Unlimited World Red Deluxe Edition is one such example. Originally released on the 3DS, Wii U, PS3 and PS Vita globally in 2014, it is an action and adventure RPG that is part of the ‘unlimited’ series of One Piece games.

The Deluxe Edition has an improved framerate, playing on both PS4 and Switch at 60fps. One notable aspect of the original release was how beautiful the game looked and it is even better in this release, with updated graphics making colours even more vibrant with strong details throughout. Another addition to the Deluxe Edition is that it includes over 50 pieces of DLC ranging from extra side quests of varying difficulty to costumes, but there are no new modes or levels.

Like the original release the game uses the Japanese voices and English subtitles, which could be a problem for fans of the Funimation dub but should not be enough to put most off.

Unlimited World Red features an original, but very referential, storyline designed and written by Eiichiro Oda creator of One Piece which is very accessible to newcomers to the series. Multiplayer consists of local co-op only, online could have improved this but the lack of a VS mode is a major let down. There is also Colosseum mode that sees you fighting recycled bosses and completing survival challenges.

In the main adventure you will be taking control of all 9 members of the pirate crew. Several other popular characters from the series are also playable in some of the side-quests and the Colosseum mode. Although the fighting styles and movesets are varied character to character, combos are often just a string of one button presses or a mix of two buttons. I found the counter mechanic (very similar to that of the Arkham series) often lacking due to it feeling a bit floaty and there being no real punishment for just spamming it. 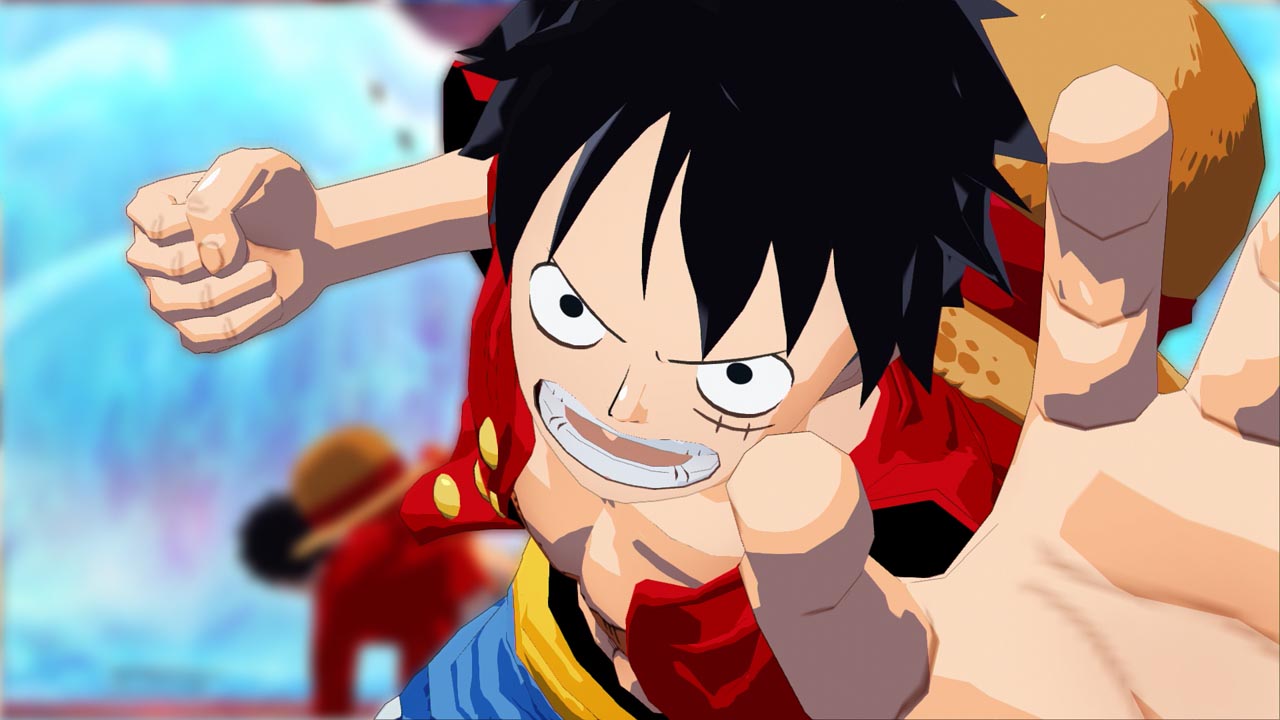 Throughout the game you will unlock finishing moves for your characters with a total of 4 for each, but you don’t unlock any combat moves making combos quickly repetitive and tiresome. This is avoided by the game forcing you to use different characters for certain missions so you don’t just use the same over powered character repeatedly, but some characters feel more lacking in combat than others.

RPG elements are abound with plenty of chances to level up characters, increase stats, and improve the strength of your skills and abilities. These features can often become confusing, leaving you out of your depth when trying to understand the difference between Skill Words, Custom Words, Item Words and Strong Voice commands.

Fortunately tutorials come as and when required, often popping in the first time you encounter something that requires further explanation. However they tend to be a bit vague and even then the sheer amount of things to remember meant I often overlooked elements of the game (such as the museum feature).

The camera can sometimes be an issue as not only does it fall into the common problem of movement issues, but it is too close to the characters. When dashing through battles enemies can often be just out of sight making it difficult to effectively position yourself, and making counter attack opportunities harder to spot. 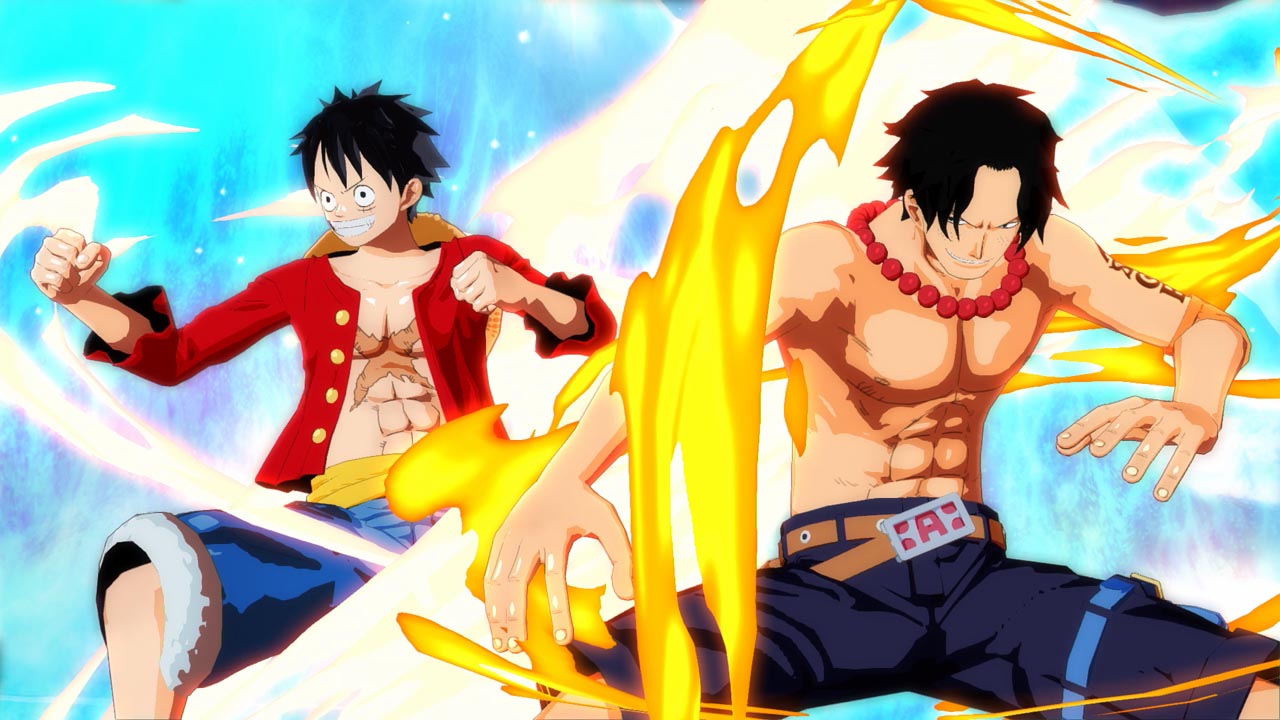 There is no mini-map on the HUD, so you often find yourself stumbling around the several maps in the game. However this might not be such a problem as the side-quests and item gathering involves repeating the same maps so you will quickly become familiar with them.

Completion time of the main story comes in at around a reasonable 10 hours. Although not ‘unlimited’, there are plenty of other things to do such as minigames, side-quests, bug catching, fishing and item collecting for trading/crafting. I found myself spending a lot of time in the fishing mini-game, a stream lined rhythm game with a gambling mechanic where you can risk your catch to ‘combo’ for a higher chance of rare fish appearing. Often to get the best results from fishing and bug catching you need to have upgraded equipment which requires you to go to each level collecting items. It can be a tedious to hunt for particular items and can slow you down from taking full advantage of the mini-games.

One Piece Unlimited World Red Deluxe Edition offers enjoyable but repetitive combat as well as vibrant graphics, several mini-games and extensive but confusing RPG elements. The DLC included with this edition doesn’t really add much worthwhile content other than side-quests but will add a little extra to an already decent playtime. This remaster is a good opportunity for anyone looking for some quick fun with the opportunity for a decent playtime, or for any fans that missed this game the first time round.