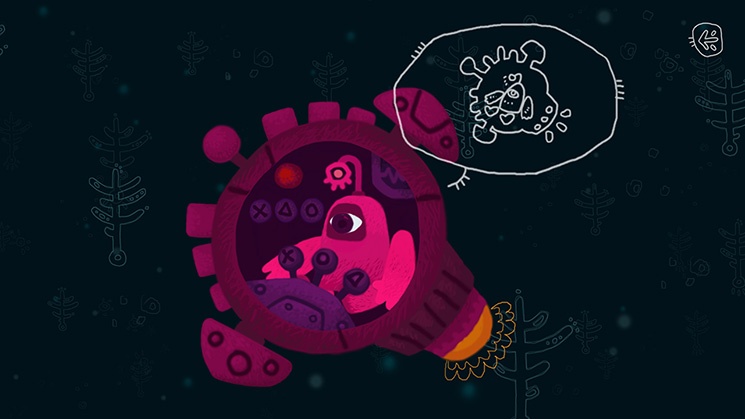 Produced by Sometimes You and developed by Baba Yaga Games, One Eyed Kutkh is an adventure game on the Nintendo Switch that is based around a fictional and fairy tale from the Far North, which sees a mysterious alien life form crash landing on a strange planet in his quest to reach to the Ninth Heaven. In order to repair his spacecraft, the alien must gather various components that have been scattered around the landscape, as well as try to deceive the sun and moon in order to steal their space-boats which will help him on his journey.

Firstly, I have to admit that I’m in no way conversant with the tale on which the game is based around. I also have to admit that I’m still none the wiser upon the game’s completion. However, this is no way detracted from the overall experience that this title has to offer. Throughout the game, there is no decipherable dialogue, either textually or verbally, and any speech that is spoken is purely in an alien tongue. Again, this doesn’t detract from the story-telling aspect of the game, or from what your objectives are; it just creates a story that doesn’t really invest you or give you a particular reason to care about it. However, if you are familiar with the story’s origins then this may present a very different case for you. 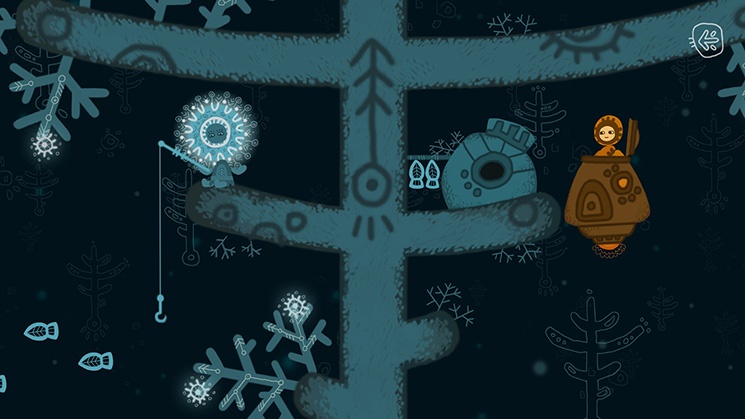 The core of the gameplay involves the use of a point-and-click mechanic, although the touchscreen is supported which makes the game more intuitive to use. In order to progress the story, you must overcome various puzzles and obstacles as you explore the strange planet upon which you have crash landed upon. The content of the puzzles are very simplistic in their execution and it would be very difficult to find yourself ‘stuck’ in figuring out what to do next. You also get to take control of another character throughout the progress of the story which offers a different viewpoint to its message and morals. Whatever character you are controlling, the core mechanics of the gameplay remain the same.

Graphically, the game takes on a very simplistic aesthetic which is very reminiscent of a children’s book. It all comes across in a very pleasing way with its production values as a hybrid style of video game, animated movie and theatrical performance. Its child-like charm through simplistic artwork produces a game that is very satisfying to look at. Equally as pleasing, is the soundtrack. Calming and relaxed tones play throughout which perfectly matches the on-screen action and really offers a delightful backdrop as you take in the world around you. 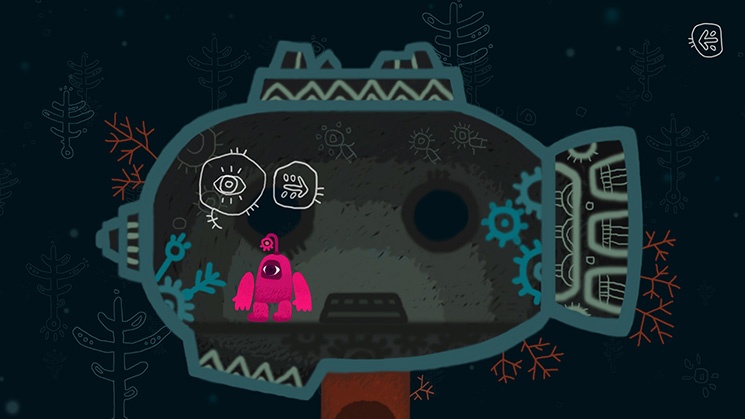 If there is one downside to the game, then it has to be the length in which it can be completed. A typical play through can see you finish the game within thirty minutes, however, with a thorough exploration of everything that the game has to offer, then this time scale could easily be doubled.

Overall, with its story, pleasing aesthetics and soundtrack, this is a title that creates a very nice casual game that would be especially appealing to a younger audience; especially with its simplistic gameplay and calming musical score. However, with its current pricing level, especially on the Switch, I’m not really convinced that there is enough challenge or content here to justify a purchase for the more serious gamer. Saying that though, if it appears with a discount or if you’re looking for a cheap game to pass some time with, then it’s most definitely worth a look as it does offer something different from the norm; even if its whole premise is a little confusing in the story which it’s trying to tell.