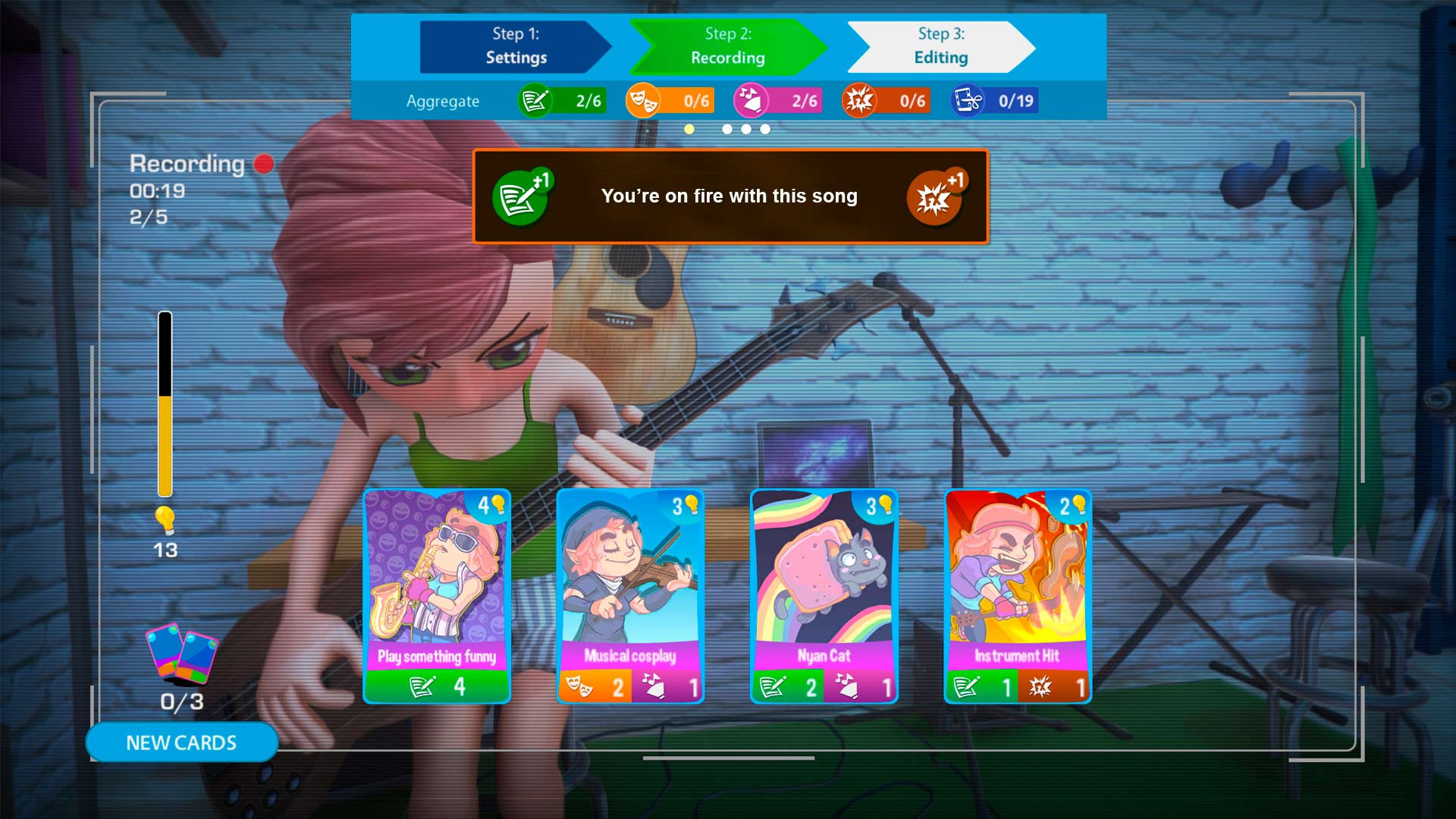 Nowadays, youtubers are a dime a dozen. For those of you who want to experience some of the aspects of internet stardom without having to dedicate hours to recording, editing, and struggling to be seen amidst a sea of people doing the exact same thing you’re doing, Youtuber Life may be the answer. While I don’t agree that it accurately portrays a day in the life of a would-be internet sensation, I do believe it’s a novel idea and one that’s worth giving a try if you’re a fan of simulation games. If you’ve played on PC or mobile devices, where the game has been out for a little over two years already and in the case of the latter costs so much less, and are wondering if the “OMG” console version is worth dishing out 29.99, I’d have to say wait for a significant (50% or greater) sale.

So what constitutes a day in the life of a youtuber?

The game’s premise is that you’re a successful youtuber looking back at the inception of his or her channel. After you customize your character from a handful of options, you’re able to choose from one of three career paths available: gaming, music, and cooking.

Become a famous gamer in the Gaming Channel Record gameplays, reviews, speed runs, walkthroughs… Collect all the consoles across all generations, play your favorite titles and develop your own video games!
Play your own compositions in the Music Channel Play 30 different instruments and more than 10 music genres. Publish covers, lessons, duets, compose the catchiest songs and give exciting live concerts!
Cook the tastiest recipes in the Cooking Channel Create new, exotic dishes from different gastronomies. Upload tips, tutorials and collaborative dishes, become an experienced chef and work in your own restaurant! 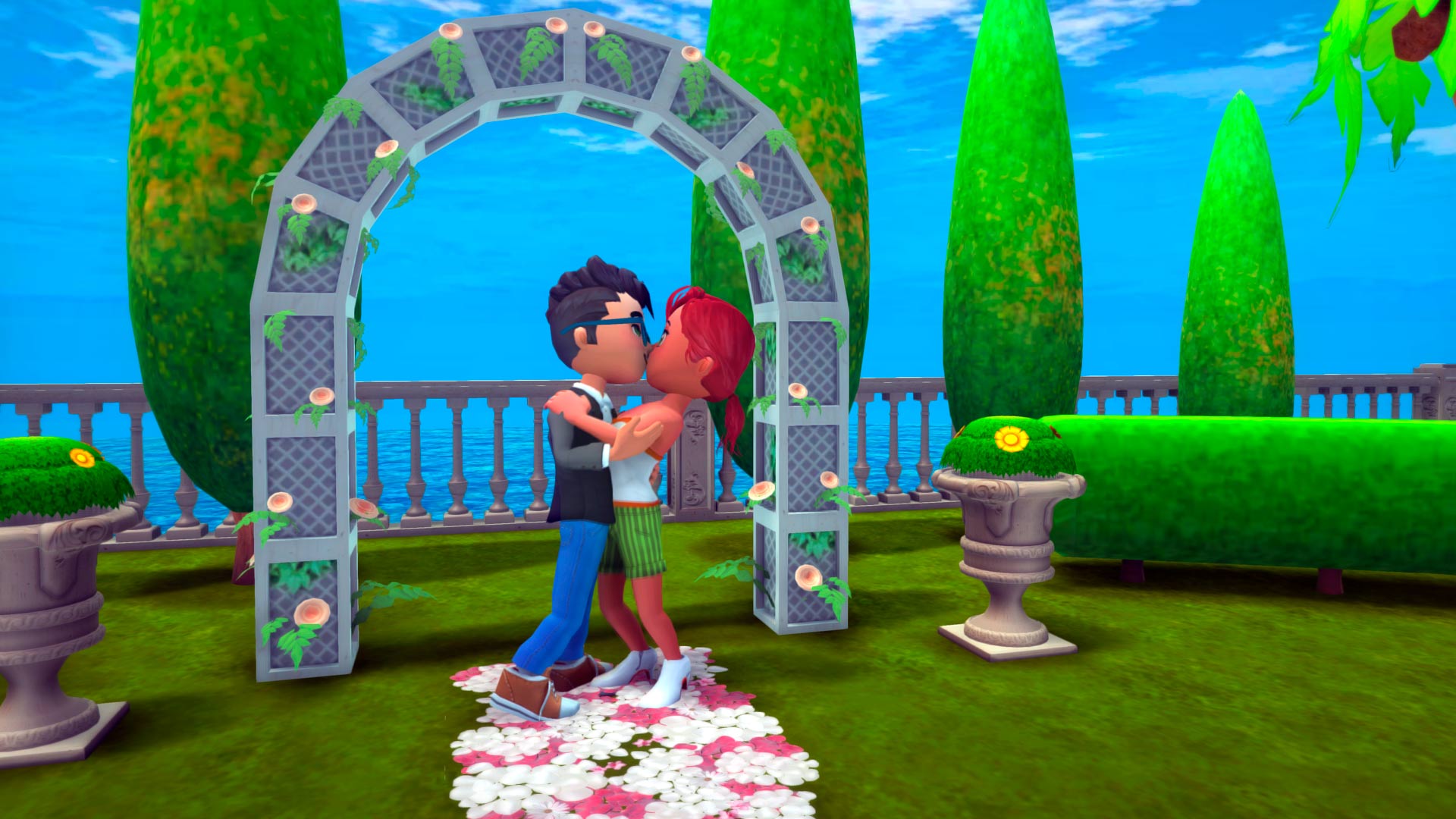 Your main hub is your living quarters, which can be upgraded as you gain renown. In fact, there’s hardly anywhere else for you to go as the game world consists it and a handful of venues. The very first stepping stone of your Youtube career is living at home with your mother, which means you need to maintain good grades while keeping up a steady stream of content. Somewhat like The Sims, Youtubers Life has you dictating tasks to your avatar and you watch as he or she acts them out. Unlike The Sims, the gameplay quickly gets repetitive and tedious. Your input it limited to selecting from a drop down menu and there isn’t a lot going on-screen as many actions have your avatar walk off-screen. Otherwise, you’ll wade through pop menus.

Depending on the subject matter of your channel, you’ll be able to create recipes, compose songs, or buy the latest video game. Doing so is a simplistic process consisting of choosing components. The basic nature can be applied to the rest of the game, which really does seem better suited to a mobile device at times. There’s nothing high fidelity about Youtubers Life, which in and of itself isn’t a bad thing, but there’s nothing here that justifies the price tag.

The most input required for you will occur when producing a new video for your channel. Fancier equipment will give you better video quality and gaining experience from posting videos and completing assignments also allows you to tailor your in-video reactions. During the recording process, you choose reaction cards that give you corresponding production points. Doing so feels more like busy work than a significant action and I sometimes found myself just randomly selecting to get over with it–particularly towards the beginning, when I didn’t have many cards to choose from. After that, you fit together clips from recording like puzzle pieces and add special effects that will raise the stats. The number of effects you can add depends on your rig and your editing software, which of course can be upgraded for a cost. Again, this process feels like more busy work instead of a significant part of the process. 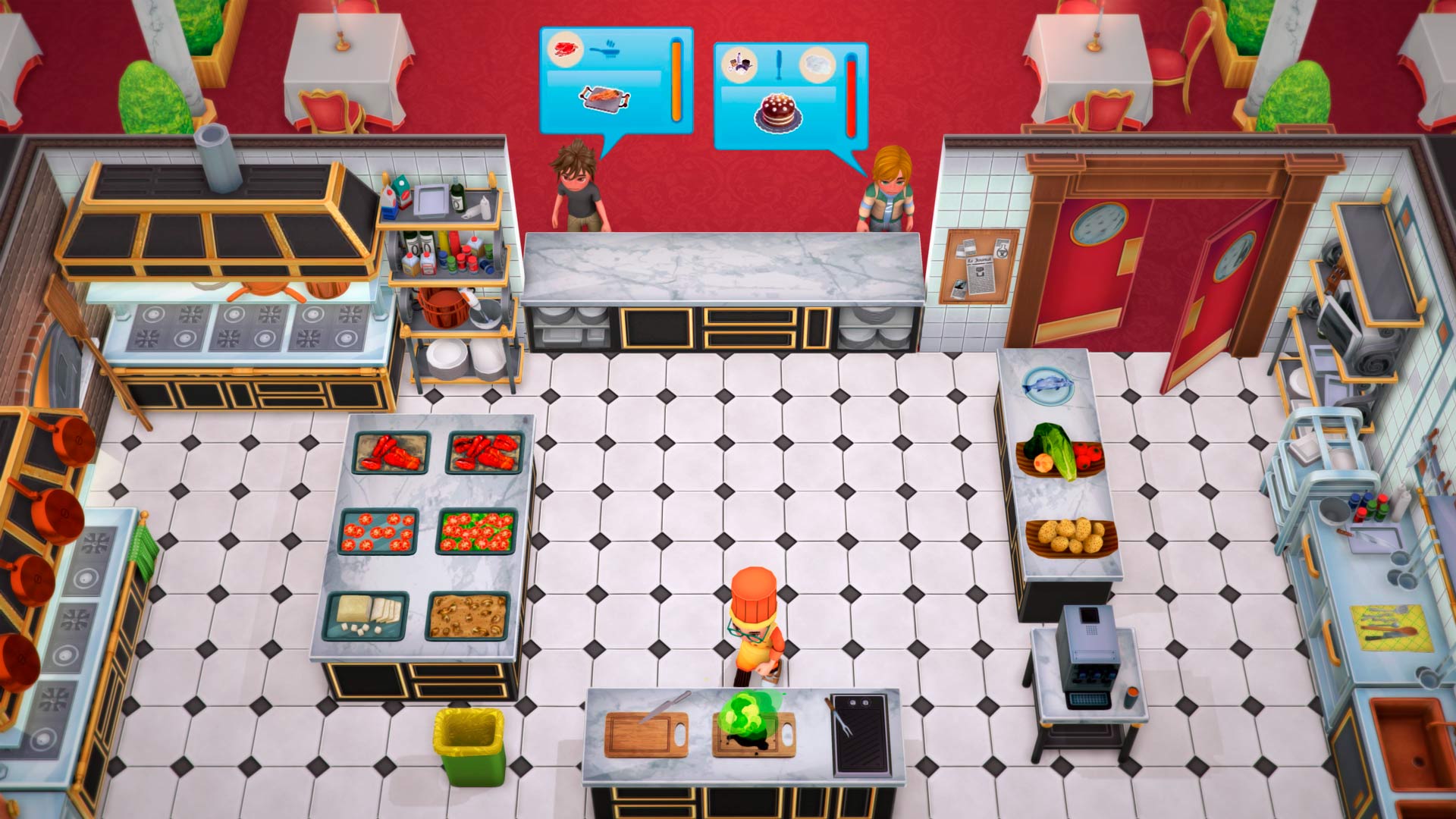 You also have the option to go to parties and attend industry events. In the former, you can buy exclusive gear from a salesman if your able to fulfill a randomly assigned task. You’re given two minutes to shmooze your way through the room, which feels both unrealistic and irritatingly confining. I still haven’t been able to meet the requirements to visit the special shop even once. On top of it, conversing with the AI is limited and the dialogue often times makes no sense. You can choose from one of three topics at a time and there are also actions you can perform like hugging, dancing, and asking the other person on a date. The game touts having the ability to find love and, while it’s nice that Youtubers Life supports same-sex couples, the socialization aspect leaves a lot to be desired. The dialogue itself when speaking to the AI is stilted and downright nonsensical. For example, I was invited to a movie and, upon asking my companion about fashion in the theatre, she informed me that she was looking for a salesperson and I didn’t look like one, so I needed to get lost. Not only does that not make sense in context to location or to the subject I chose, but it wasn’t particularly friendly either.

I ran into several glitches while playing that made me give up on hopes of starting a musical channel. The most significant one was my Youtuber level, which reset itself back to level one and would not register that I was gaining experience any longer. This meant I couldn’t unlock more cards or ingredients for new recipes unless I started the game from stretch. In another case, the controls stopped working and I couldn’t navigate the menus. In still another situation, the text randomly changed language. These bugs should have been ironed out upon release of a definitive edition, but hopefully they’ll be patched sooner than later.

Youtubers Life lacks the depth and engaging gameplay necessary for a simulation game to succeed in holding one’s attention. The game is still rife with textual errors and bugs, lacking the polish of a finished product despite having been in production for over a year across multiple platforms. It’s surprising to me that they’d offer such an unpolished product at this price and even more surprising that the game is still lacking polish after being in circulation for over two years. It’s worth an idle afternoon of play, but I can’t imagine going back to it after exiting the game.

Youtubers Life lacks the depth and engaging gameplay necessary for a simulation game to succeed in holding one’s attention.