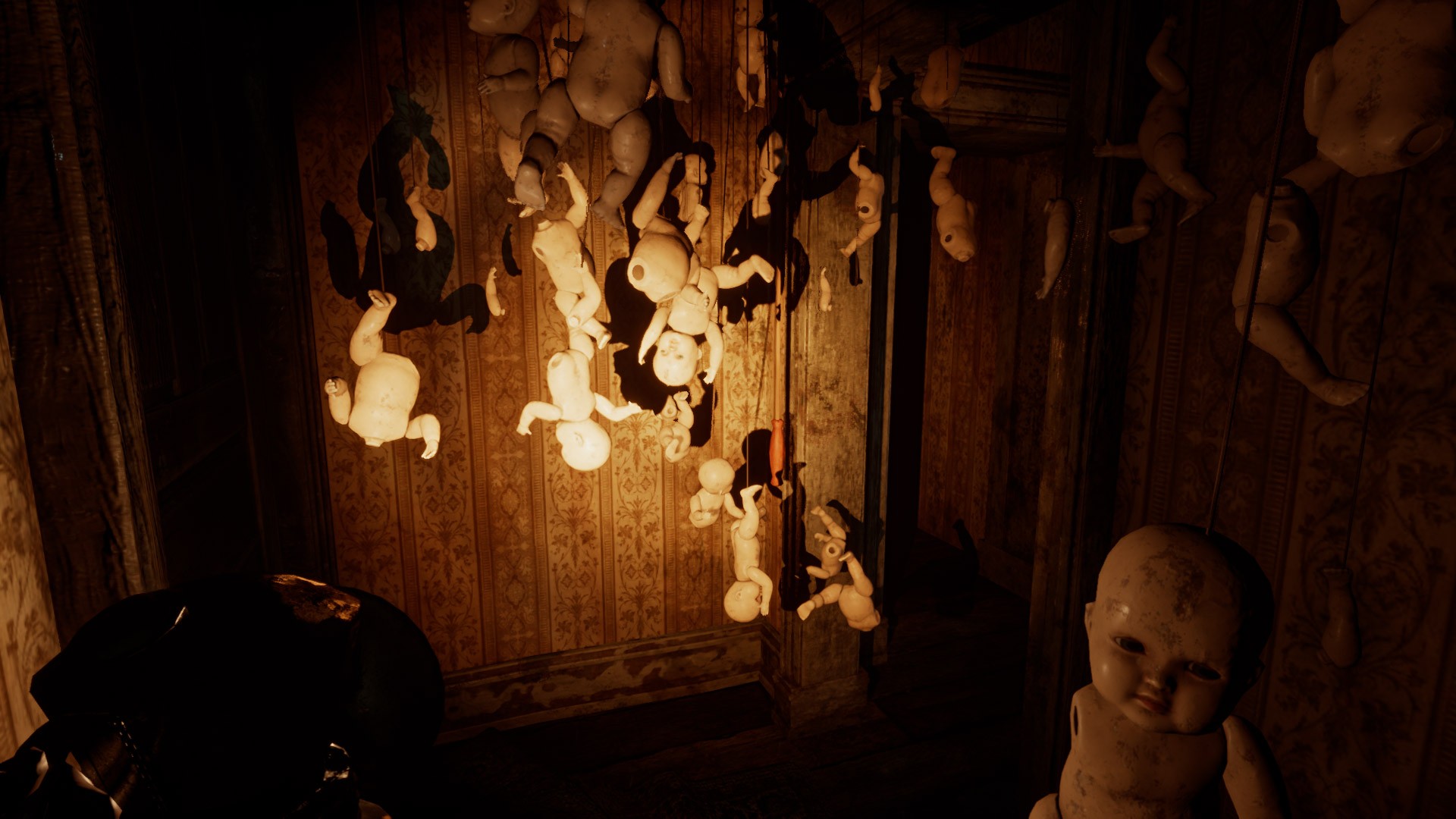 Silver Chains is a psychological horror game developed and published by Cracked Heads Games and Headup. It got released on August 6th, 2019 and was met with mostly positive reviews. Silver Chains has been praised for having a deep horror atmosphere that leaves you terrified throughout the game.

You have taken the role of Peter, who crashed with his car in the middle of the night. As you were seeking help, you stumbled upon an old abandoned mansion that is located somewhere in England. As soon as Peter enters the mansion, he soon realises that he wasn’t alone in the mansion. As Peter tries to seek a way out, he uncovers the dark and twisted secrets of the mansion. As you get closer to the bottom of the mystery, you will notice someone or something not leaving you alone. 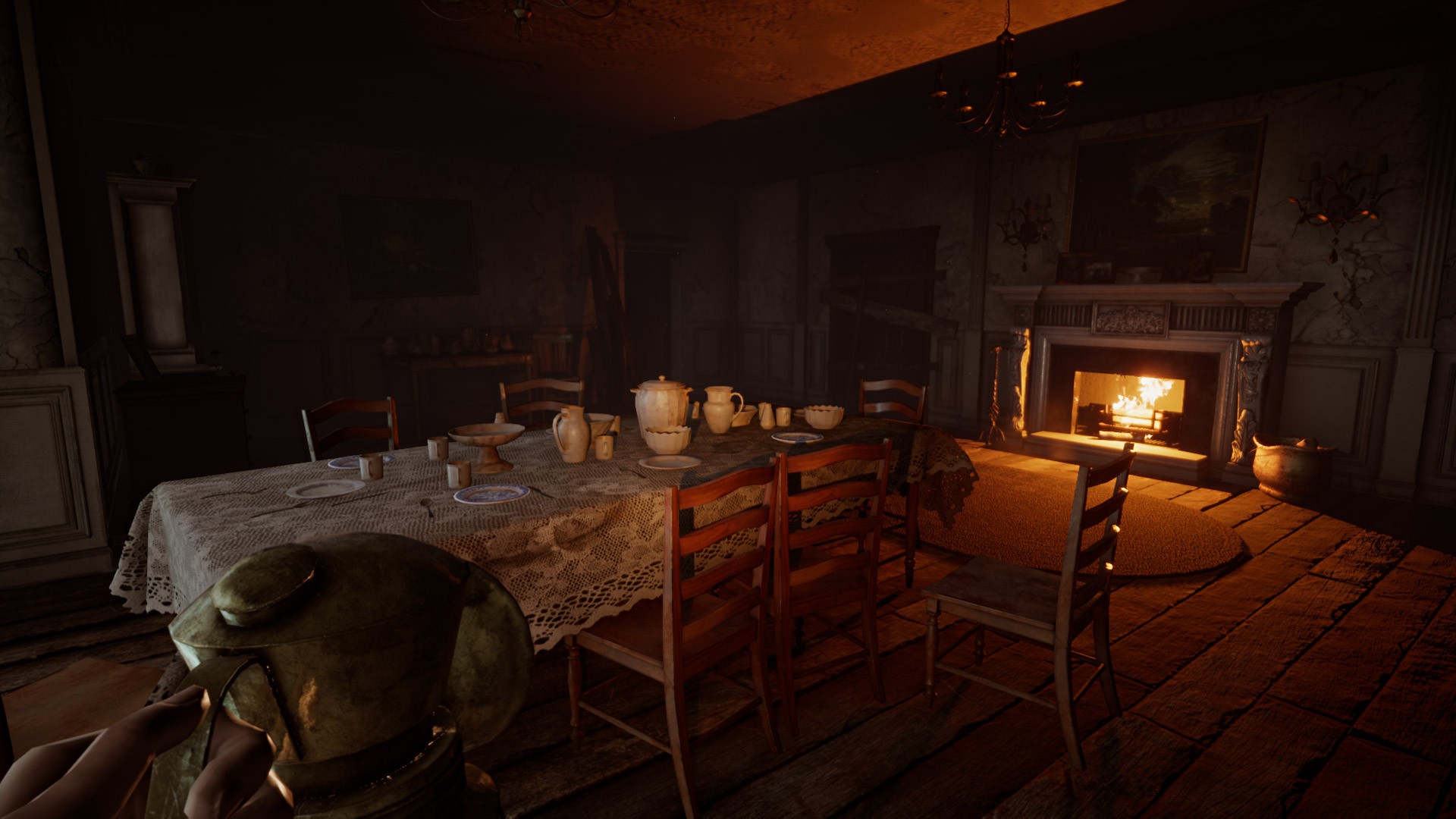 Considering that Silver Chains is a horror game, you would expect some sort of survival mode to be in it. But that isn’t the case! Instead, Silver Chains has a very nicely put together story mode that really immerses the player. When it comes down to the gameplay, I really think that Silver Chains nailed the elements for a horror game. It really brings whatever is inside the mansion to life and really captures the horror atmosphere. Things such as items moving on them own and witnessing ghosts is enough to leave me shivering.

Despite the game having outstanding horror elements, I really think Silver Chains did poorly when it came to explaining the controls to the player. An example of this issue is when I was told to interact with a note with the “E” key. As soon as I interacted with the note, I realised that I was struggling with exiting the note. After minutes of struggling, I realised that I could exit the note by pressing “E”. Another issue worth mentioning is the bug that makes the pause menu overlay disappear but the text is still there. If you try to pause again, you might notice that the new pause menu overlaps the glitched one. It is not game-breaking, but it is annoying. Other than that, I think the controls are fine. The only thing I find odd is “T” being the key binded to the lantern. In most cases, the “F” key is the go-to when it comes to using a light source of some sort. The game is rather challenging mentality wise due to the scary elements and horrifying bugs that you might encounter throughout the game. I would highly suggest not picking up the game if you are afraid of dolls. 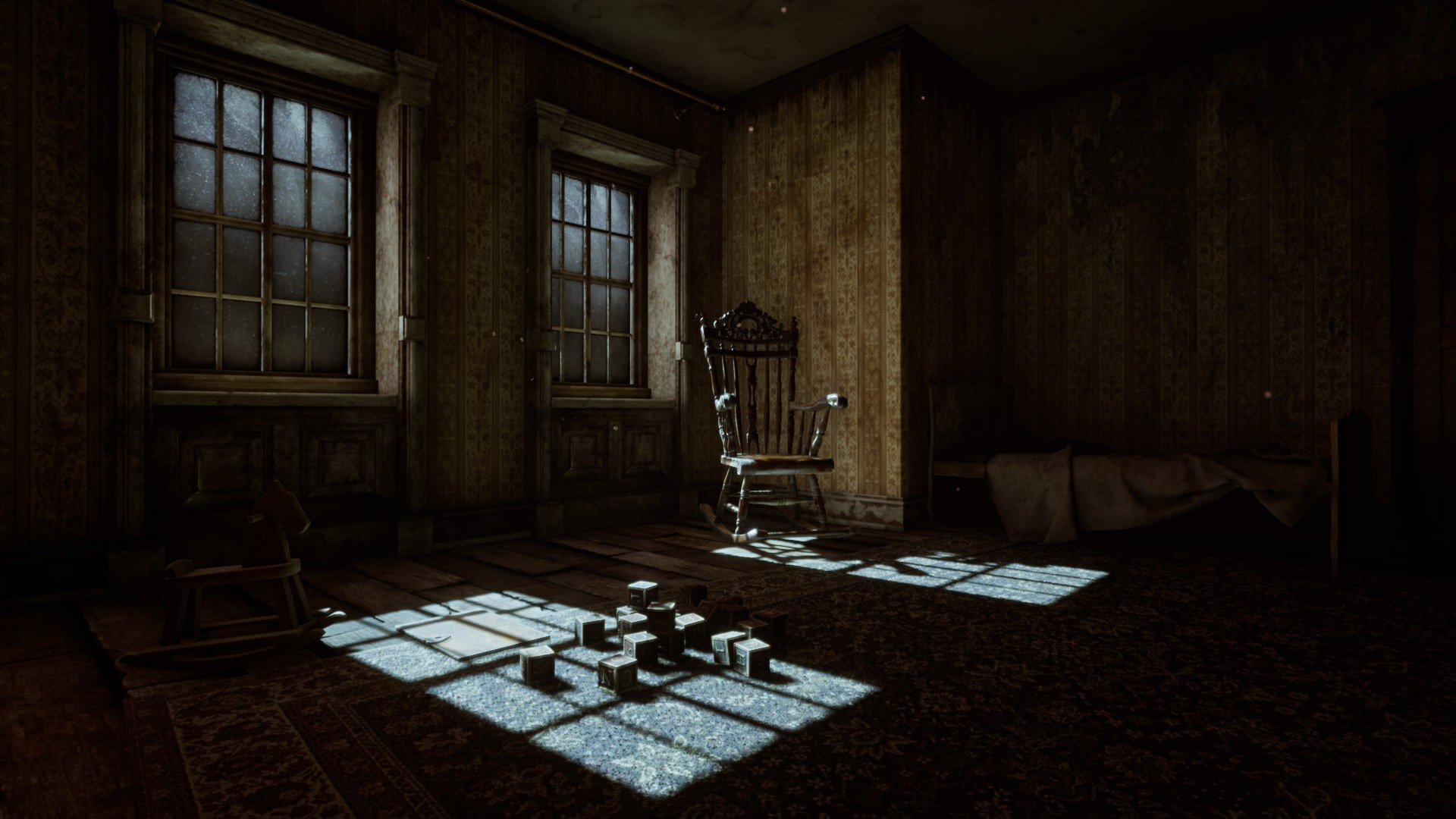 The graphics of Silver Chains can be comparable to other horror games up to date! Most horror games don’t have to be good looking in order to be scary. When it comes down to the graphics, I would say that Silver Chains looks pretty decent! The audio in Silver Chains really sets the atmosphere of the game really well! Everything from the spooky ambient sound to the sound of the gramophone playing on it’s own really makes the game terrifying. What isn’t scarier than hearing the sound of a child as you walk down the hallways? Silver Chains is recommended to be played through once. As mentioned in my other reviews, this is one of those games that can be played through again for the completion of the achievements. The game is most of the part user-friendly once you’ve gotten the hang of the controls. I find it frustrating at first when I was trying to figure them out.

At the end of the day, Silver Chains is not bad if you’re into horror games. It might be a bit buggy here and there. I would also like to add that the game is too overpriced at the current state. You’re paying a lot for just a few hours of gameplay. I would not even advise picking it up on sale. Nonetheless, I think Silver Chains is a pretty solid horror game.

At the end of the day, Silver Chains is not bad if you’re into horror games. It might be a bit buggy here and there. I would also like to add that the game is too overpriced at the current state. Nonetheless, I think Silver Chains is a pretty solid horror game.