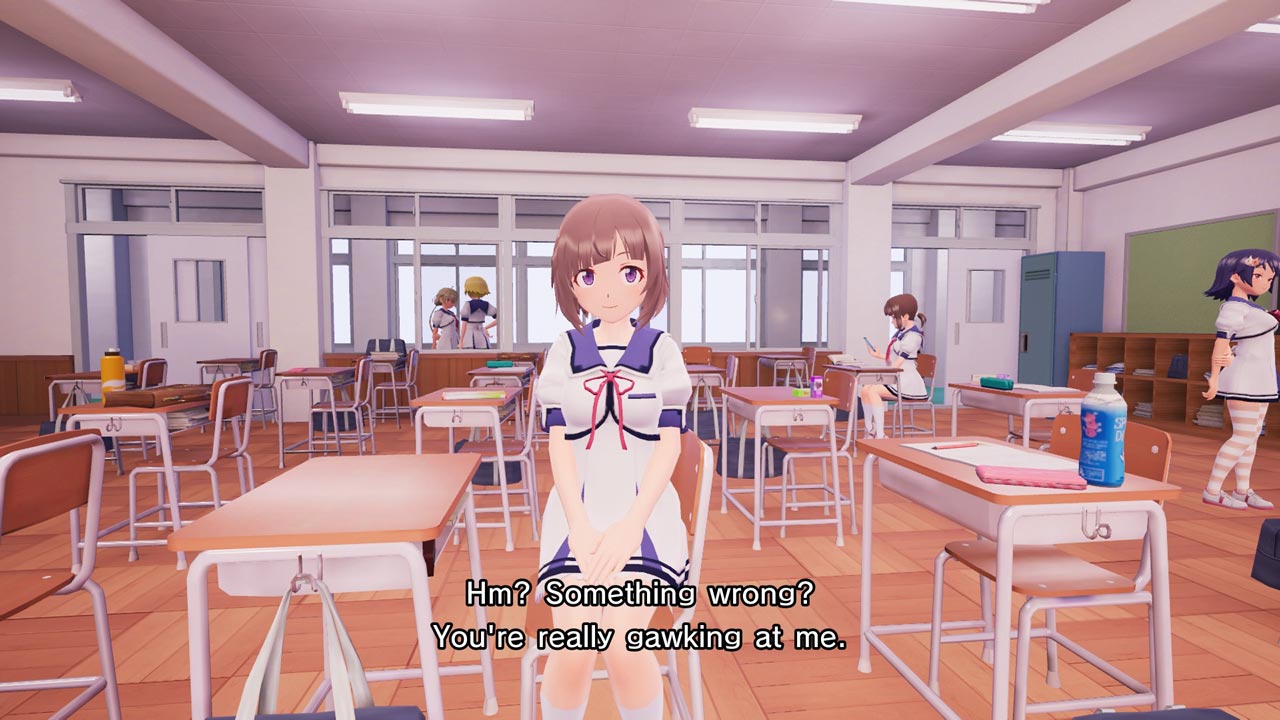 The Gal Gun franchise got back on the radar once the title Gal*Gun: Double Peace got released for the PS4 on August 6th 2015. It took about a year for the title to finally get a PC port. People didn’t expect much when a title for consoles reached PC, since the ports weren’t done well enough. But to everybody’s surprise, this one did surprisingly well! The follow up title, Gal*Gun 2 got released March 15th 2018 and got a PC port July 20th 2018! I wasn’t expecting Gal*Gun 2 to be a good PC port, but it turned out I was wrong!

Gal*Gun 2 was developed by Inti Creates and received really positive reviews considering how questionable this game can be. You play as an average and nameless high school boy who has been chosen by heaven to wear AR Goggles. The AR Goggles give you the ability to see angels as well as demons. You have been chosen due to the high demon activity in your school, including all of your female classmates and teachers being possessed by the demons. The demons give the females the urge to show their love for you by attacking you and being all over the place. You are equipped with a gun that can fire Pheromone Shots and also functions as a vacuum cleaner to capture the demons. The Pheromone Shot can get rid of the demons and make the girls experience euphoria. 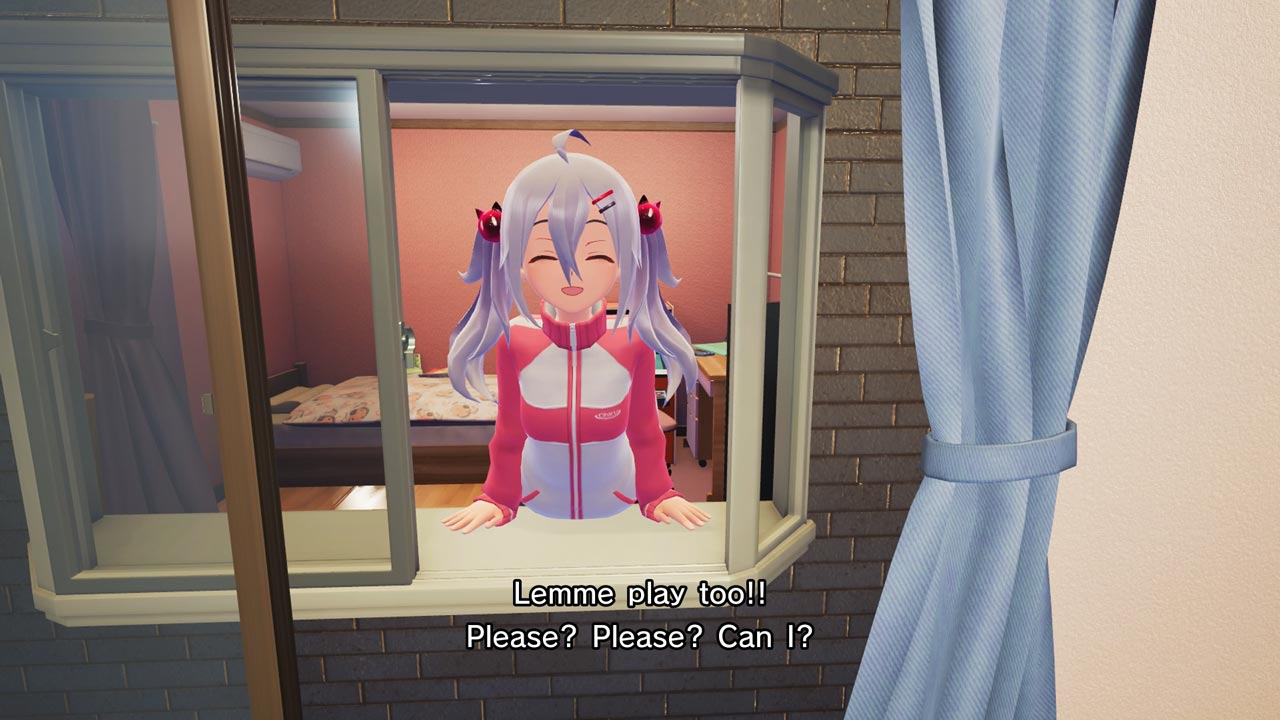 Gal*Gun 2 has a story mode in which you can unlock multiple endings. In order to unlock the endings, you have to fulfill certain criteria by making the main characters like you. As you progress through the story, you will notice more missions being available to you. The missions can be anything from looking for missing items to defending high school girls from the demonic presence. Some people might consider this repetitive and I partially agree. But the cheerful atmosphere is a redeeming quality. When it comes down to the gameplay, it mostly consists of shooting tiny demons and removing the demonic presence from high school girls & teachers using Pheromone Shot. Although the game was mainly made to be played with VR, the desktop version still plays really nicely. Even though I wouldn’t be surprised if the gameplay was better in VR!

Navigating in this game is really simple. If played with mouse and keyboard, all the key features are already available using the mouse itself. The key features being Pheromone Shot and the vacuum. The movement in the game is really basic, by using the “WASD” keys you can lean and adjust your height. You may feel it’s a bit off sometimes, but it isn’t game breaking by any means! If you need to move somewhere, you will have to interact with a silhouette of yourself. 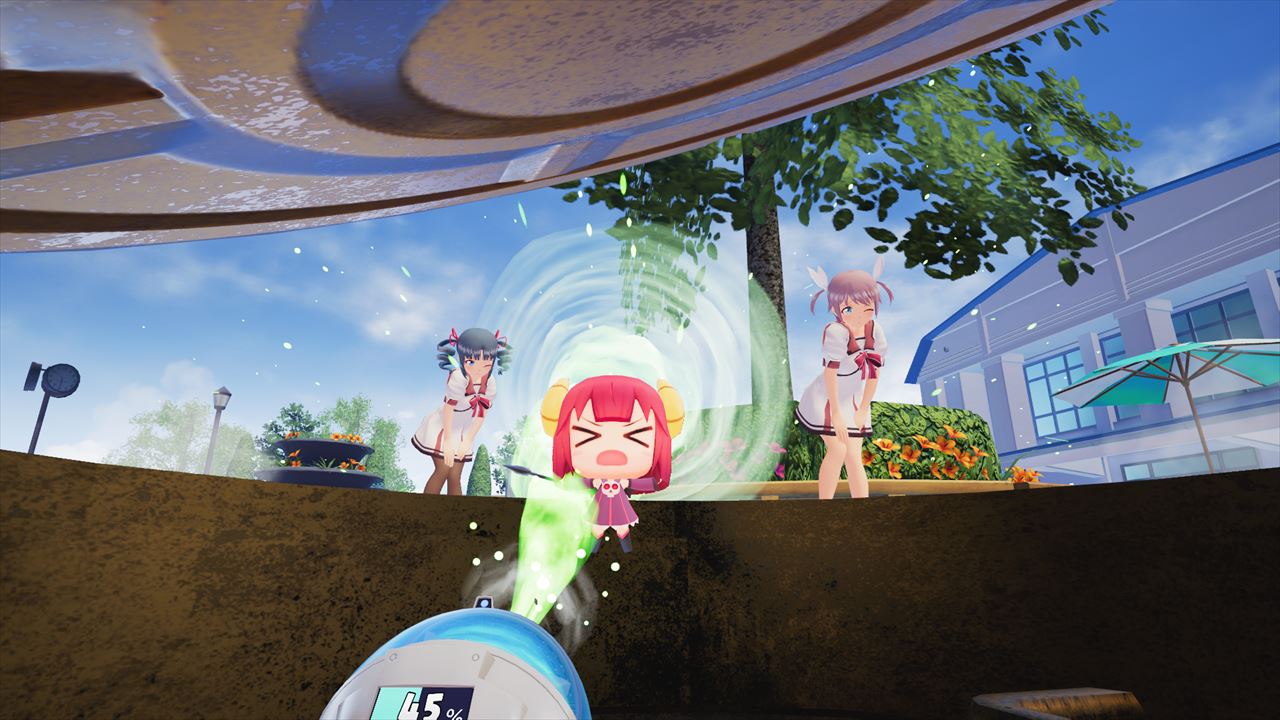 The graphics of this game aren’t the best or worst. Compared to today’s standards, the game looks fine and runs really well! The game has a lot of effects and particles popping up now and then when you’re in action due to some sections of the game being slightly hectic. Overall, the game has a nice slice of life atmosphere to it! There really isn’t a lot to say about the audio in this game, considering the sound really isn’t one of the redeeming factors why the game holds up. The majority of all the sound in the game consists of Japanese dialogue and sound effects. Considering its an anime game that is being reviewed, I gotta say that the voice actors really did a great job. A praise to the soundtrack for being really fitting for most of the stages!

Gal*Gun 2 isn’t a hard game, but it can be a bit stressful and overwhelming sometimes due to a lot of things happening at the same time on screen. The overall difficulty should be manageable to most people. I would recommend this game no matter how good you are at first-person shooters! The only reason why Gal*Gun 2 is worth another playthrough is because of the achievements and game completion. Other than that, I really don’t see any other reason why you would want to replay this game over again. The game is interesting at what it does, but feels overwhelming sometimes.

Overall I think that Gal*Gun 2 is a surprisingly decent game considering that I really enjoy anime! I strongly recommend Gal*Gun 2 for those who enjoy the lewd elements and really desire the feeling of guilty pleasure!

Overall I think that Gal*Gun 2 is a surprisingly decent game considering that I really enjoy anime! I would recommend Gal*Gun 2 for those who enjoy the lewd elements and really desire the feeling of guilty pleasure!