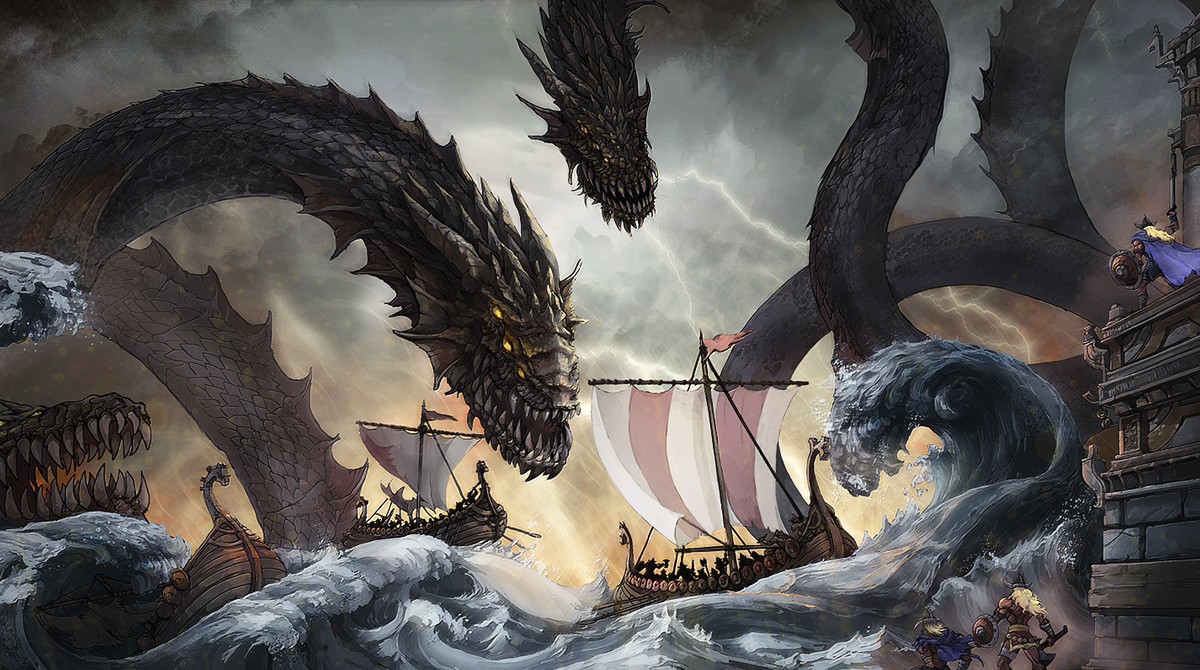 As of late, Action Side-Scrollers have slowly been disappearing from the market. Every day there are fewer and fewer, with their popularity in decline; because of this, the few that are seen are always attention grabbers, though their quality levels wildly vary. Today’s review will cover Heroine Anthem Zero -Sacrifice-, the first of a series which has its second entry on Steam Early Access.

The main plotline of the story revolves around Wanin, a Forest Keeper, on a quest to discover why the forest’s beasts have become aggressive. With many other characters appearing along the way, the story’s strong point is the interactions between them, which are plagued with humour and banter.

Sadly, this is everything good that can be said about the story. Featuring huge translation issues and continuous lore-dumps, the story is as unfocused as it gets. There are so many distractions and alternative plotlines running at the same time that the story gets spread thin enough to break. Every other moment a new fetch quest or side-tracking activity is thrown the players’ way, leaving the main plotline on the sidelines before eventually coming back to it through long-winded cutscenes or dialogues. As a note, other players have said the translation issues seem to be mostly on the English version, with other languages being way better covered for what that’s worth. 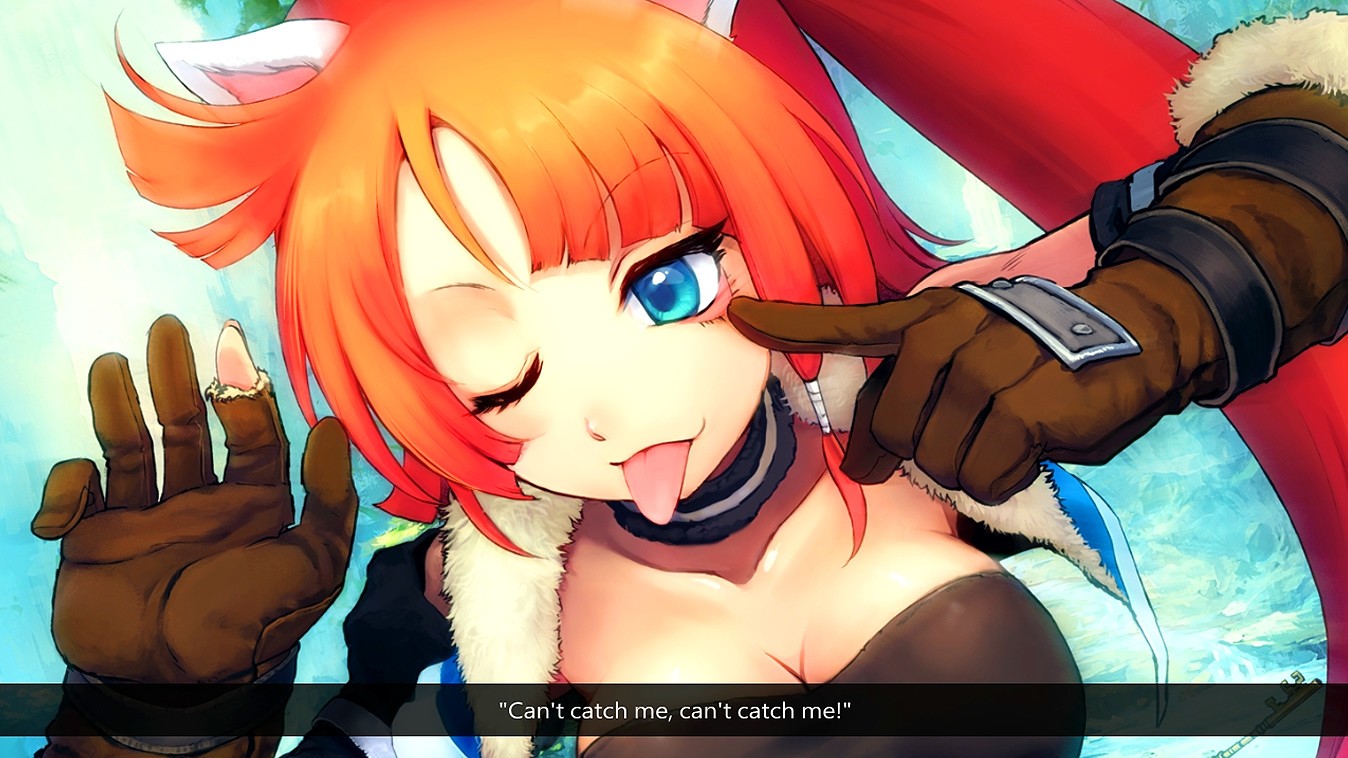 Funnily enough, for a non-narrative game, the gameplay is quite dull and poorly handled. The already boring combat is made even worse by some really poor mechanical choices. Said combat is composed of a single three attack combo and a charged attack that changes on each weapon. The damage and range of this combo can be improved with up to three energy slots, but this is where the mechanical problems start.

All bosses have attacks that can make the player lose this energy, which is pretty much required to deal actual damage to them. To recover it, most boss stages include a pair of minor enemies, which drop energy points, but these are limited, while the boss’ attacks are not. Once these smaller enemies have been used as recovery, the player is forced to play with utmost care, since losing further energy will leave them chipping away for ages. To add insult to injury, some latter bosses are shielded, only receiving actual damage from charged attacks. One of said bosses even has a regeneration skill, which makes the player’s attacks pretty much useless when out of energy.

Another issue with the gameplay is how “secrets” are handled. With chests hidden here and there, the player is prompted to explore nooks and crannies of the game, ravines included. Unluckily, these ravines have a tendency to be insta-kill bottomless pits, which lead to a reset in the player’s progress to the latest save point. The game’s case is not helped in any way by the enemies perched near these pits, ready to knock the player down with any slip. To rub some salt in the wound, these chests often just hold money instead of any meaningful upgrades.

Luckily, the game does also have some good points, these being its graphics and audio. While the in-game models for characters are somewhat bad, the surprising range of different animations makes them quite expressive and unique. This, accompanied by charming character designs and beautiful illustrations, makes Heroine Anthem Zero a beautiful game. 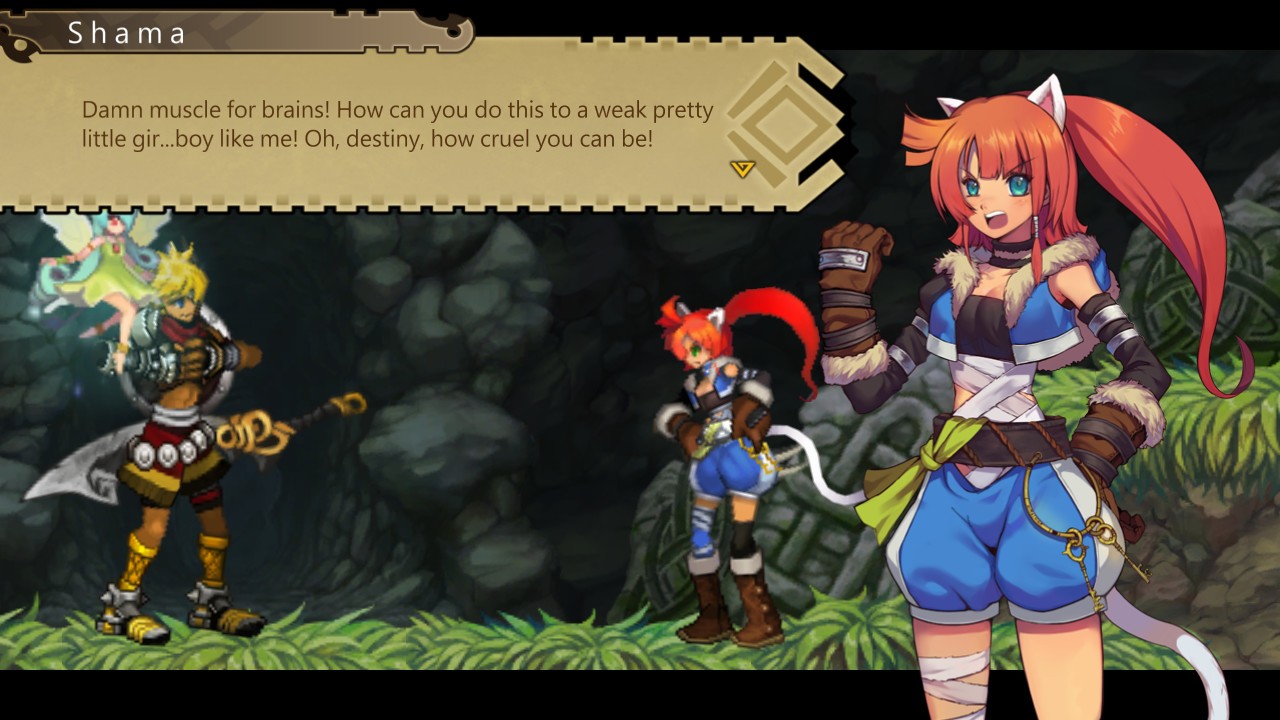 This is further helped by the amazing soundtrack, featuring upwards of 20 different tracks, with some fully sung songs. There is also voice acting in the game for all important cutscenes and most dialogues, though only in Japanese and Mandarin, which is a shame since the passion of the cast goes through.

If only art and sound were enough to sell a game of its kind, Heroine Anthem Zero would be an outstanding recommendation for anyone. Sadly, this is not the reality; a game of this genre relies on its gameplay as the main selling point, with everything else being secondary. While an argument could be made to consider the game a “narrative” one, it quickly falls apart. This is because of the complete focus on gameplay during the later part of the game, accompanied by the previously mentioned issues with the story.

While the game requires a huge amount of polishing and is not a particularly good, the soundtrack and art book can be purchased separately, and those are definitely worth it. All things considered, the game is quite cheap, especially on sales, which makes it an alright candidate for a short time-waster, but this is mostly left to personal discretion. With everything that has been said, the second game shouldn’t be judged by the first, even in Early Access it already seems to shape up to be way better than its predecessor ever was.

Heroine Anthem Zero -Sacrifice- is a game with many many flaws with only its art, soundtrack and some parts of the story as redeeming qualities, despite this, its cheap price allows it to remain as a possible buy on sales.