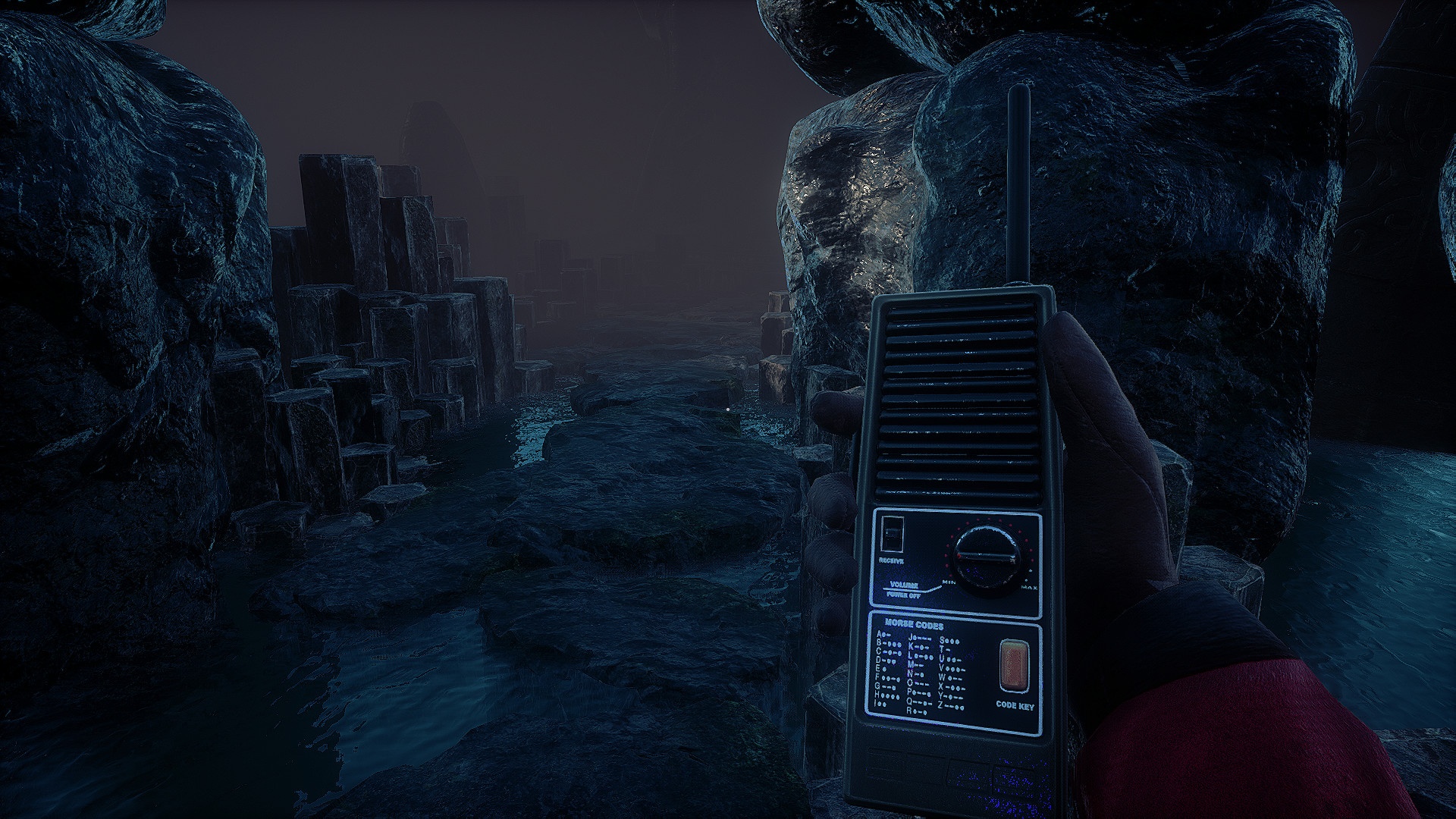 Not so long ago I had a chance to play the Call of Cthulhu, which despite of its many technical drawbacks, was a relatively decent title. Sure it did try its best to match the scope and quality of AAA horrors, with what I assume was a quarter of major league budget, but for what it’s worth, it was a consistent experience throughout. In many ways, Call of Cthulhu has shown that it is in fact possible, to create a premium experience without the backing of a major publisher. However, this accomplishment can, and should be attributed to the developer of the tile alone. As many, including the developers of the recently released Conarium, have failed to achieve the same heights.

Conarium, just like The Call of Cthulhu, is a first person Lovecraftian horror, which mainly revolves around exploration of both in-game environments and the work of the abovementioned author, On the Mountains of Madness.  But unlike the prior, the latter lacks the attention to detail, and auxillary content of the latter. This can be seen right from the very beginning, as the camerawork, especially during the introductory dream segment leaves a lot to be desired and the lacklustre, borderline lazy use of the first person perspective demolishes any sense of dread and tension, which otherwise could exist.

The above described issues are not limited to the prior-detailed scene either, as wide and mostly uninspiring camera angles are used throughout the four hour or so horror adventure. It is truly disappointing, as there are times where the player positioning in the scene makes the horror seem more like pantomime, more than anything else. At times, it even causes you, the player, to completely miss certain aspects of it. As I, myself, have found in numerous situations where the screen would start shaking, signifying a supernatural presence, while I was staring at a seemingly black wall. 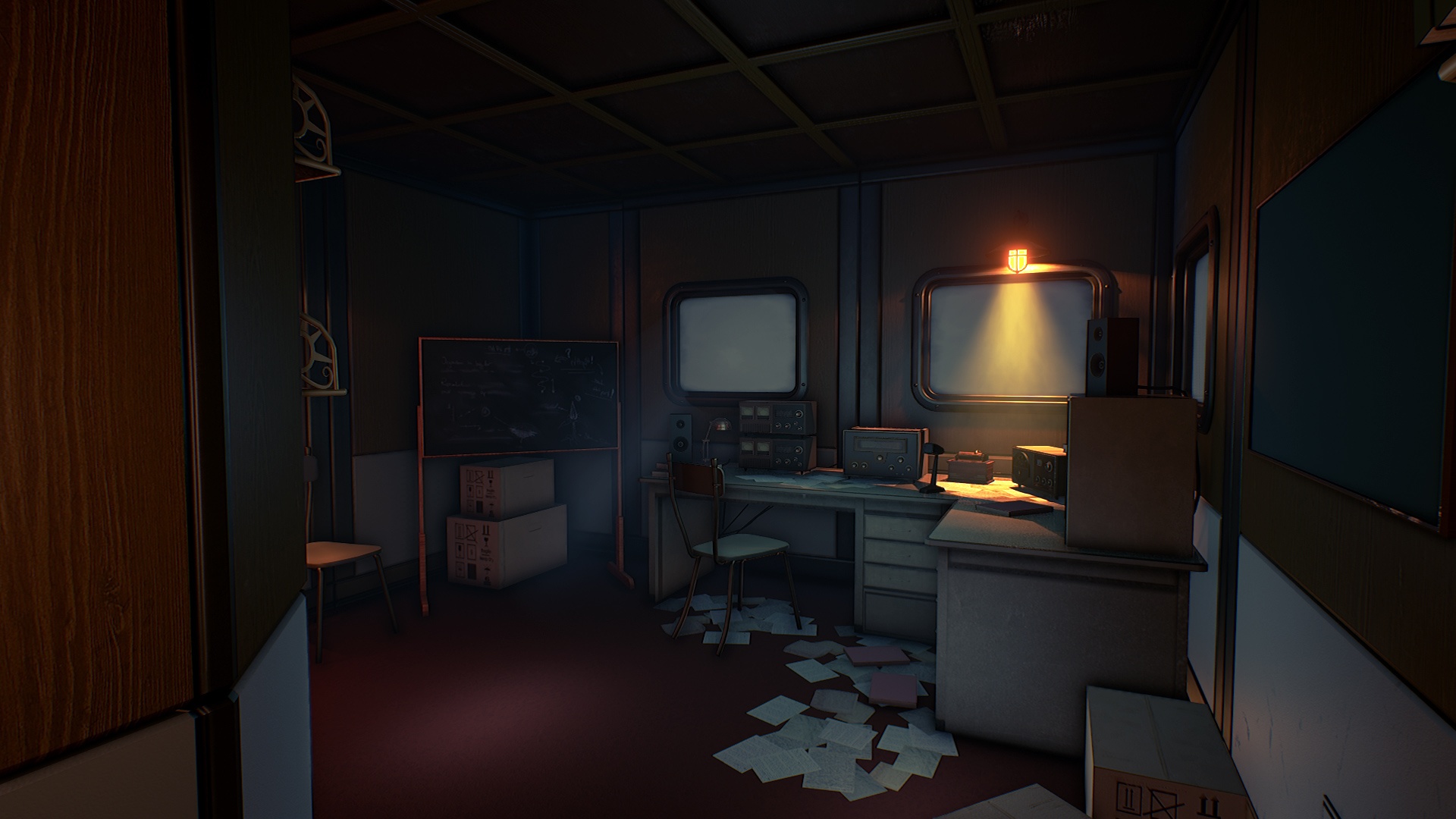 When it comes to exposition, Conarium is an incredibly strange title, as it will stop you dead in your tracks and force to listen to a bland audio-log, but will let you freely explore an area when trying to scare you. Such an approach to game design completely demolishes any semblance of sane pacing, as ultimately Conarium feels like an old Soviet Lada which starts and stops seemingly every 30 seconds.

Being forced to stand still for minutes at a time while listening to somebody ramble about something you have read about within a collectible document can be, and is, incredibly frustrating. As whenever you get going, you end up having to take a break – only to abruptly return to exploration. This makes the title feel like a bright-eyed tribute to H.P. Lovecraft, more than a video game, as the studio behind title has clearly cared more about the source material, than their own creation itself.

In many ways, it feels like a paper written by a 12-year-old boy on the subject of his favourite comic book. It gives you the lowdown on who’s who, and what’s what. But it rambles and drags so, so much, that it ultimately gets lost in thought and feels more like a confused tribute, rather than an independent work with a greater purpose.

As a videogame, Conarium is not all roses, but it is not all bad either, as both visually and mechanically, it outperforms most modern first person indies. As unlike title’s such as What Remains of Edith Finch, it maintains a steady thirty-frames per-second and features a clear-cut, environment, which despite its claustrophobic nature, is incredibly easy to navigate. In addition, Conarium is divided into easy-to-digest segments, which presents you with ever new environments and floor layouts. The only negative thing which can be said about Conarium’s visuals is that it likes to recycle a lot of its assets. 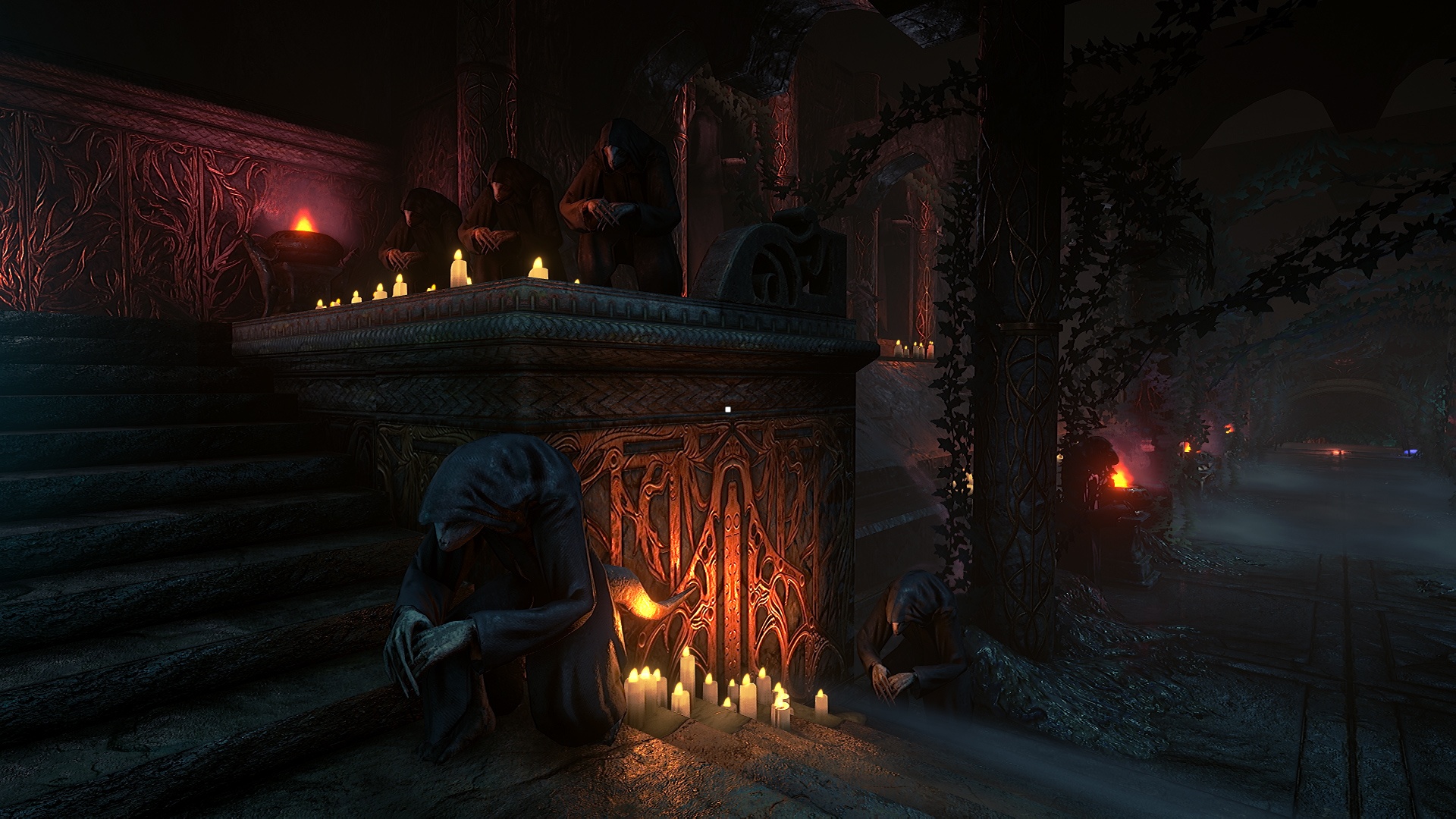 Recycling of assets isn’t always bad. But the issues with reusing the same models within Conarium stems from the fact that purpose wise, it is rather inconsistent.  As throughout the four hours or so, which you’ll spend with the title, you’ll find yourself finding things such as cupboards and toolbox which sometimes can be interacted with, and other times they cannot. And this can cause a lot of confusion, especially within the earlier stages of the title, as those are littered with toolboxes, and doors which sometimes can be interacted, and sometimes they cannot.

As a complete product, Conarium is immensely inconsistent. As for each and every single thing which it does right, it does right in a manner which is both incorrect, and mind-boggling. On one hand it serves you with a great tribute to Lovecraft’s On the Mountains of Madness, but on the other, it conveys it thorough a series of frustrating audiologs, and interactive, in-engine cutscenes which often times can be an absolute pain to endure.

As mentioned before, Conarium is not a particularly long game, as from start to finish it is just over four hours long. But despite of its rather short, but reasonable for the price and genre running time, most will not complete it in a single sitting. As due to its rather unfortunate nature, and inconsistent pacing, it is really difficult to get into it. Personally, I found myself playing it in twenty-minute, or so segments, as the constant interruptions caused by ever arising cut scenes, and monologues, was at times just too much to bare.

Ultimately, Conarium is a product crafted specifically for the fans of H.P. Lovecraft, as only those who obsess about the author’s works will be able to truly enjoy this rather detailed, if adapted retelling of the novella On the Mountains of Madness. And while it is still a decent title in many regards, then those who are looking for the next horror flick, or an awe-inspiring adventure game, will be better off looking elsewhere. As at the end of the day, Conarium provides one with A grade fan service, but a D grade gameplay, subsequently resulting in a C+ product.

Conarium is just like Goddamn Gallows’ cover of Townes Van Zandt’s Waiting Around to Die. The source material which it is trying to replicate is still second to none, but unfortunately its adaptation is not up to the same standard.