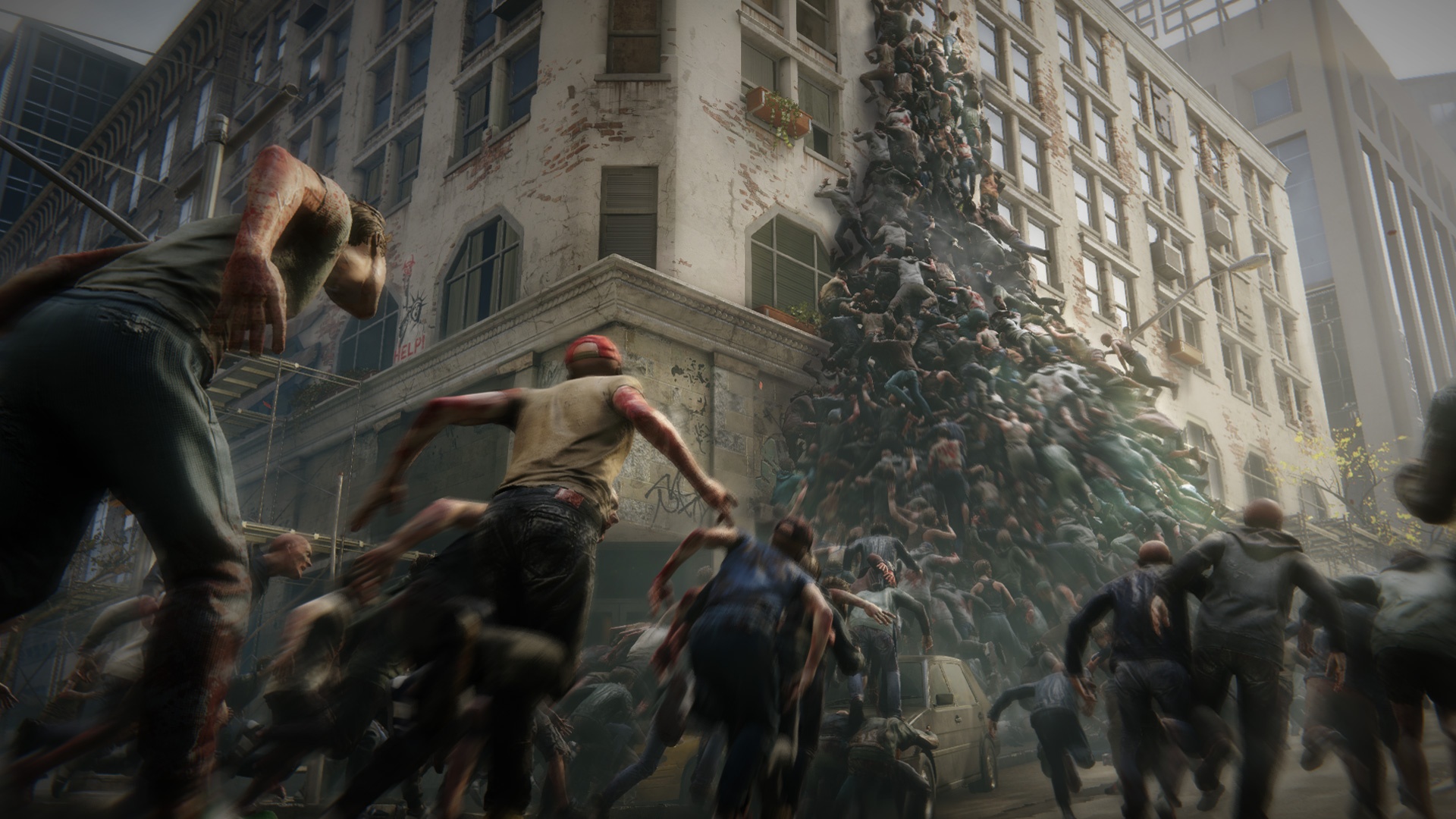 Many outlets around the world have already written and published their respective reviews of World War Z and while the scores ranged from sixes through to eights, all the way up to tens. There seemingly was no consensus on whether or not World War Z, is the second coming of Left 4 Dead which many wanted it to be. Personally, I couldn’t wait to fire this particular title up, as Valve’s zombie shooter is one of my favorite series of all time, but unfortunately, on day one, I wasn’t really able to even play a single story mission of World War Z.

On day one, the state of World War Z was simply tragic. For the three hours which I’ve spent with the title, I have not managed to complete a single campaign mission, as on each and every attempt, the game would either refuse to connect to a lobby, would connect me to a pending match – only to swiftly remove me or it would get stuck while loading a match; forcing me to hard-reset my console. With time, the title’s performance wasn’t getting any better, as by the end of the night, I had simply given up due to World War Z hard-locking my console and corrupting its files.

On day two, a new patch had been released which was designed to address some of the connectivity issues which I, and many other players were having and while the patch in question has allowed me to finally play World War Z and complete its co-op story mode – then it still hasn’t fixed everything. Loading times are still incredibly long, lag is prevalent and highly noticeable, and it is not uncommon to be removed from the match at any point. While the online component of World War Z is not an absolute mess any more, it still leaves a lot to be desired, and does take away from the experience considerably. 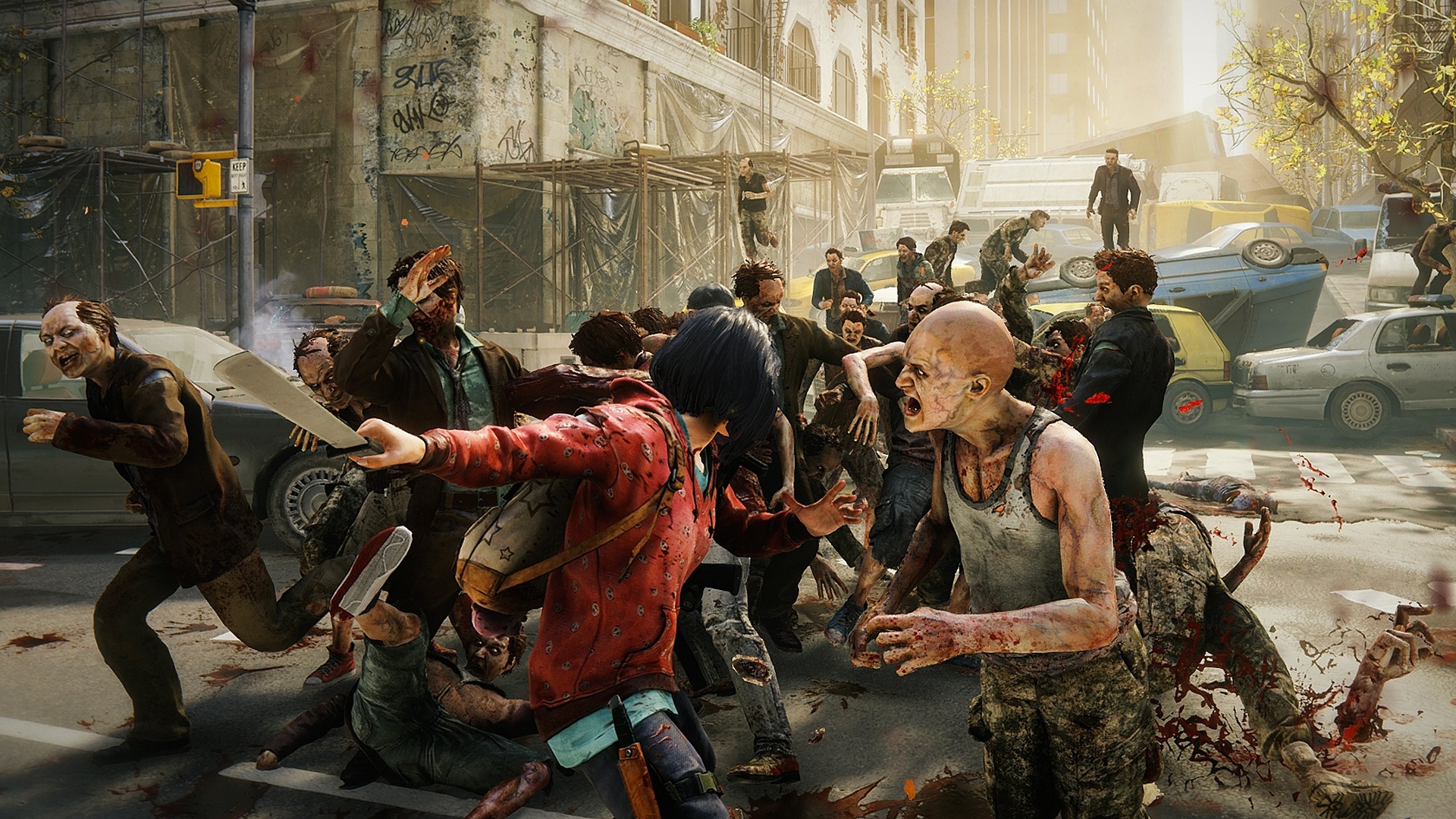 As I’ve stated above, the myriad of glitches and connection related issues, does take away immensely from the core, World War Z experience and that’s an important thing to underline, because World War Z, in and of itself, isn’t exactly an exceptional product. Sure, it does exactly what it says on the tin and it does it rather competently, but the $40 price tag, with which the title is stapled, is ever-present, as quality wise, World War Z is not on the level of the $60 dollar releases. Visually, it looks great. Hell, it looks better than most AAA games. However, it does lack the variety and aesthetic nuance of the industry’s big hitters and its lack of diverse models, and variety in presentation, is especially jarring due to the title’s structure.

Within World War Z’s co-op component, as well as its array of multiplayer modes, you will visit Japan, Russia, US of A, and last but certainly not least, Israel. While the core surroundings of all those locations are rather pleasing, then the zombie hordes, auxiliary scenery, and weaponry are all a little disappointing – as they are all exactly the same throughout. The zombie hordes are visually the same from USA all the way down to Japan, deceased military soldiers which you always have to search for key cards, look the same and wear exactly the same uniforms, and the core gun selection is the same from level to level. All those details make World War Z feel a little low-budget, as they make all the meticulously designed levels feel like re-skins of one another, rather than individual and independent creations.

Sure, you could argue that guns have to persist from level to level, and from chapter to chapter, as otherwise the unlock system would feel unfair and rather unnecessary and when it comes to the realm of video games, it doesn’t really matter, as a bigger arsenal is always better. If the guns at least had different skins, when appearing in different locations, then it would make the world of World War Z feel richer, and much more unique and yes, the fully automatic AK-12 with all attachments does look great, but if I’m in downtown New York, it would make more sense for me to carry a NATO HK M4, or even a kitted-out ArmaLite 15/16 rather than a rifle which is carried elusively by Russian military. 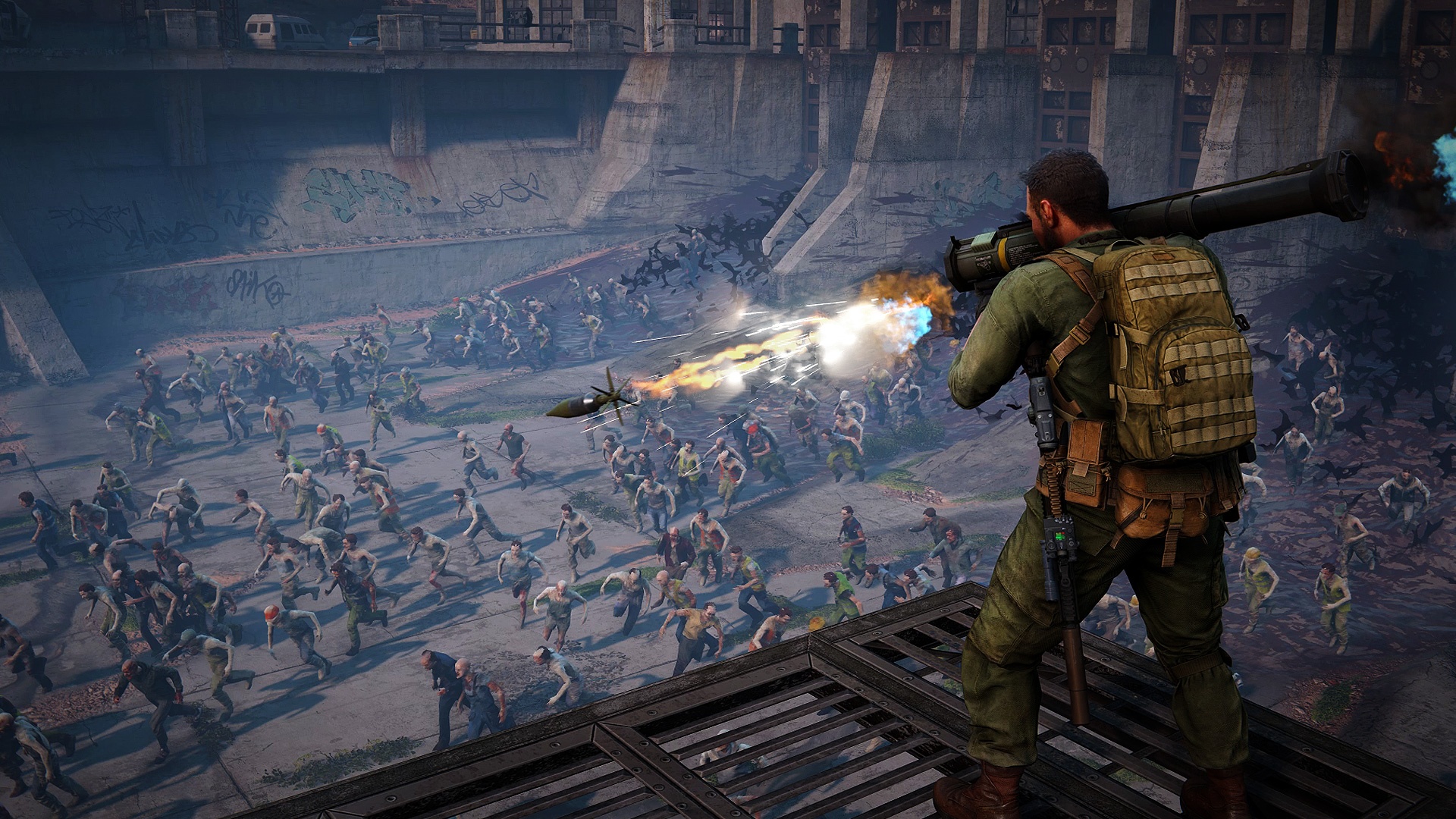 The inclusion of all the weapons, in each and every chapter can be a little immersion breaking, but credit should be given, where credit is due, and in this instance the studio behind World War Z, Saber Interactive, has to be commended for the sheer volume of guns, and unlocks which come with them. The dozens of unlock-able attachments and features, alongside with the class-based progression system, is enough to keep one occupied for months on end, as to unlock everything that World War Z has to offer, it will take one hundreds, if not thousands of hours and that is all well and good, but unfortunately, I don’t think that many will take the challenge of ”100 percenting” World War Z, as this particular title is simply not captivating, nor entertaining enough to sacrifice so much for it.

Initially, World War Z is great, as the feelings of excitement and ecstasy which mowing down hordes of zombies brings, is simply one of a kind – as it even tops the ones of Left 4 Dead. However, that initial excitement quickly dissipates and the once exciting title turns into a slog. Sure, you can break up the routine of the co-op mode, with some multiplayer skirmishes, which incorporate 4 vs 4 PVP battles with a side of zombies, but in the long run, those turn stale as quickly as the PVE co-op and unless you have three friends, who also own World War Z, then you may wave this particular title goodbye just after a couple of hours, as both, with random players and the AI, World War Z is simply not good enough to occupy your time.

Ultimately, World War Z is not a bad game. It does have its issues, and it does lack some level of quality and polish in certain departments. But at the end of the day, it is a fairly competent experience, which has just enough content to warrant its asking price. However, it is not for absolutely everybody and if you were expecting it to be the spiritual sequel to Left 4 Dead, or a premium zombie hunting experience, then unfortunately you are going to be disappointed as World War Z is simply neither. But if you are content with playing a fairly reasonable co-op shooter, for an hour or two every week, then World War Z is just a game for you.

World War Z is a competent co-op shooter, which perhaps has bitten off a little more than it could chew.