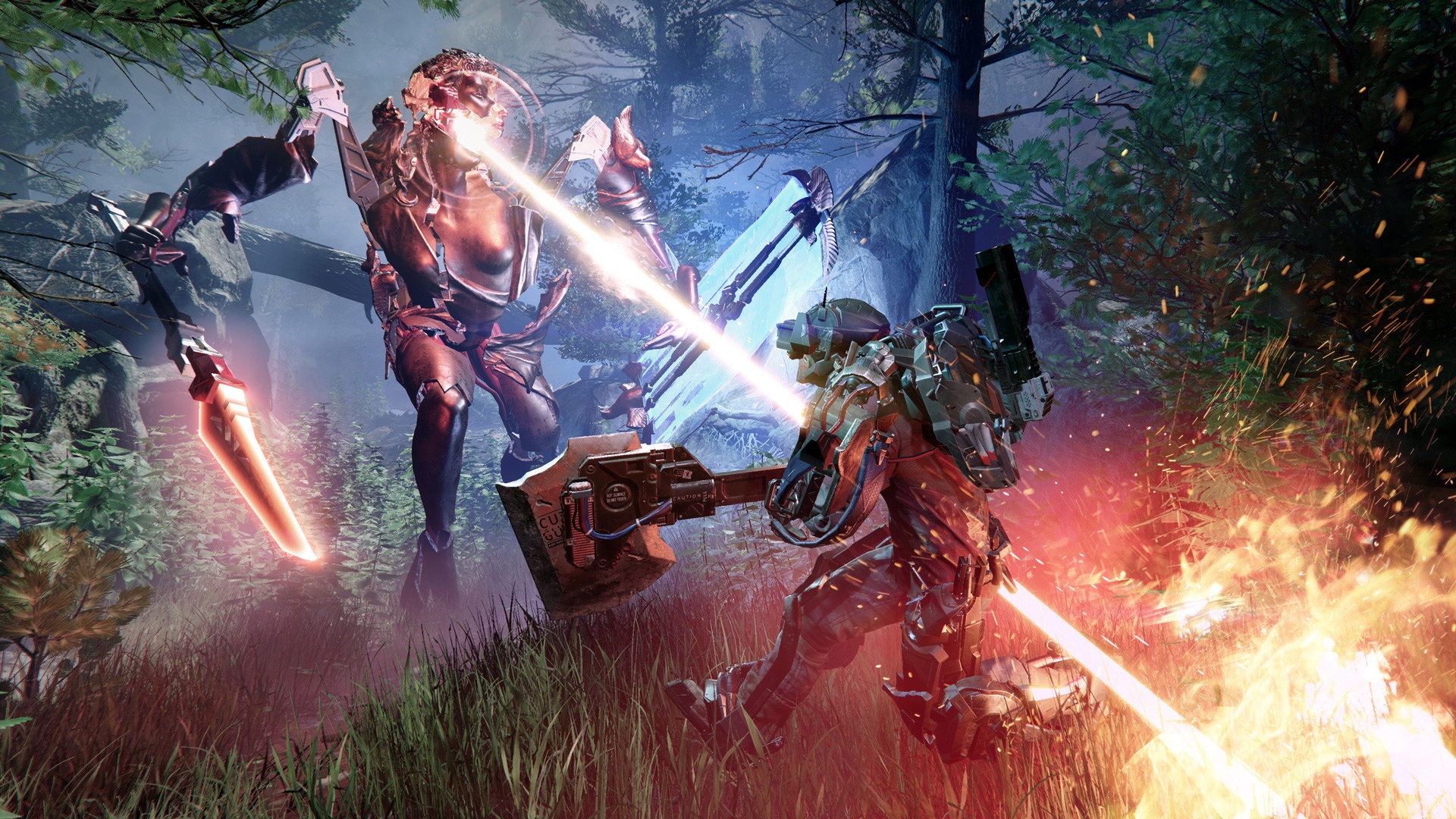 Deck13’s, The Surge was one of those nearly games. It was a perfectly good game in its own right, but when you actively mirror one of the best developers working today, your game is invariably held to a much higher standard. The Surge was one of those brilliantly enjoyable 7/10 games. It had its quirks, the difficulty was wildly uneven (even for a genre famed for its wildly spiking difficulty) and the visuals, while technically fine, were artistically rather bland, but beyond these largely minor issues, it managed to deliver a fine take on the Souls-like genre while providing a unique setting in the process. Of course, a sci-fi setting is hardly ground-breaking, but when just about every other Souls-like is based upon a fantasy or horror setting, just having robots and futuristic weaponry did feel oddly unique.

Sadly, as decent as it was, decent was ultimately all that is was, and in a world that does indeed include the likes of FromSoftware’s generation defining Dark Souls and the arguably even better, Bloodborne, decent really isn’t good enough. Luckily, despite falling quite a bit short of those masterpieces, Deck13 decided to stick with the solid template established via the original and expanded on it to deliver this much improved sequel. It’s still falls short of the outrageously high bar set by FromSoftware’s finest and hardly reinvents the wheel, but it has certainly closed the gap, and thanks again to its unique setting, delivers a genuine alternative for those looking for the kind of relentless challenge that Souls-like games provide but without the fantasy trappings one associates with the genre. 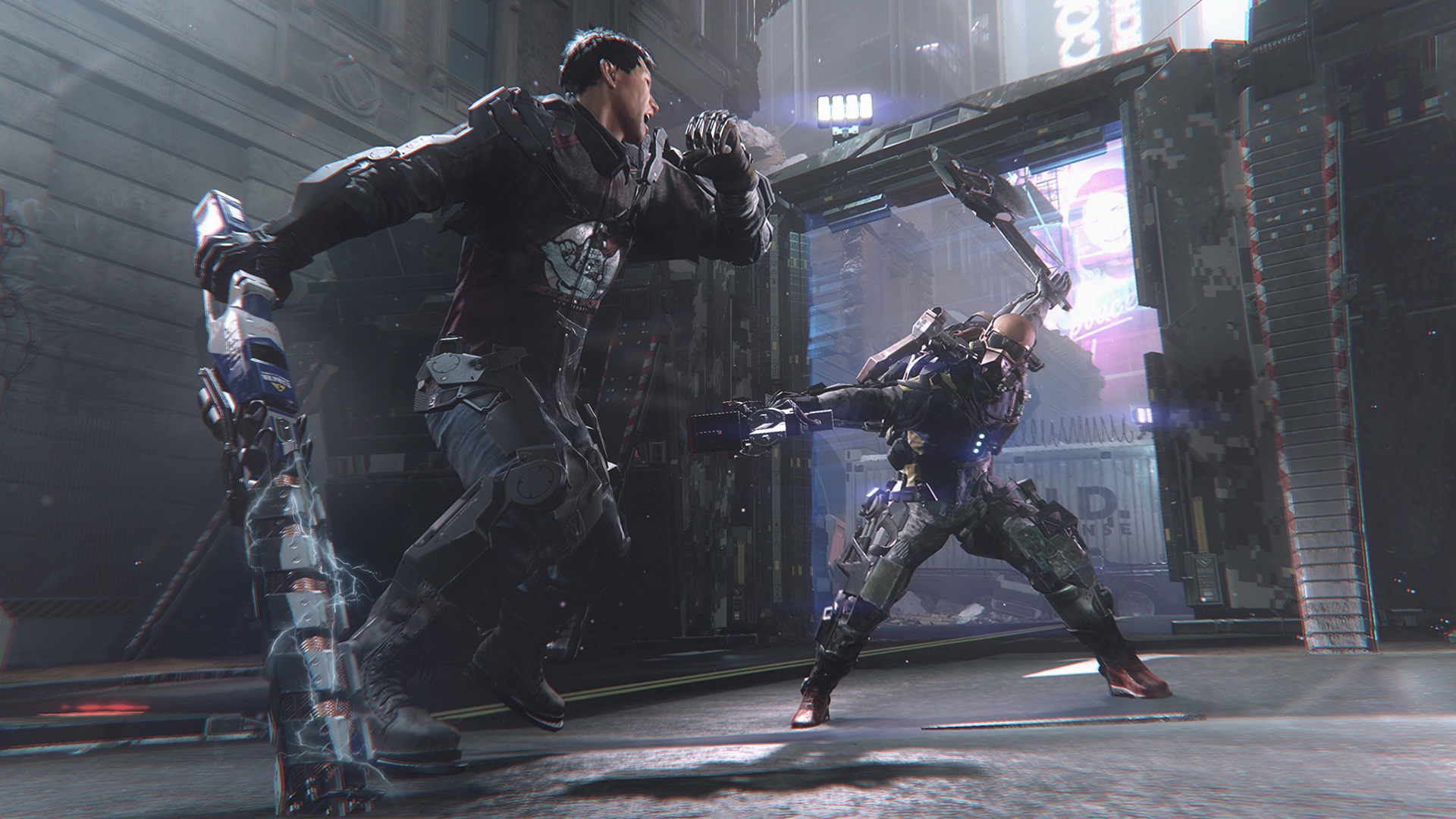 Despite being home to incredibly tight combat mechanics, the original suffered from having a bland game world and an utterly forgettable story. While The Surge 2 continues the narrative surrounding CREO Industries and their generally unsavoury technological skulduggery, better writing, a stronger core narrative and a much more interesting game world combine to make this a much more interesting gaming experience. The core mechanics are still the driving force behind the experience, but despite some dodgy dialogue here and there, the story plays a much bigger part this time around with the world itself proving a much more interesting place to explore. It’s still not as finely crafted as FromSoftware’s examples, but the shortcuts and level design that felt a bit clumsy first time around, are far more rewarding now with exploration delivering unique locations and plenty of useful shortcuts. I still got lost on occasion, but thanks to the compelling upgrade system and surprisingly varied enemy designs, getting lost never felt like the kind of chore that it often did when playing the original.

Beyond the obvious increase in strength that comes from grinding and upgrading, a huge part of The Surge 2’s addictive gameplay loop in the constantly improving gear that you’ll be using. Starting off as what looks like a walking junkheap, you’ll soon find yourself equipping increasingly gorgeous and utterly devastating looking weaponry and armour, and with all of the unlockable equipment linked to the returning and highly satisfying dismemberment system, upgrades feel intrinsically linked to gameplay. 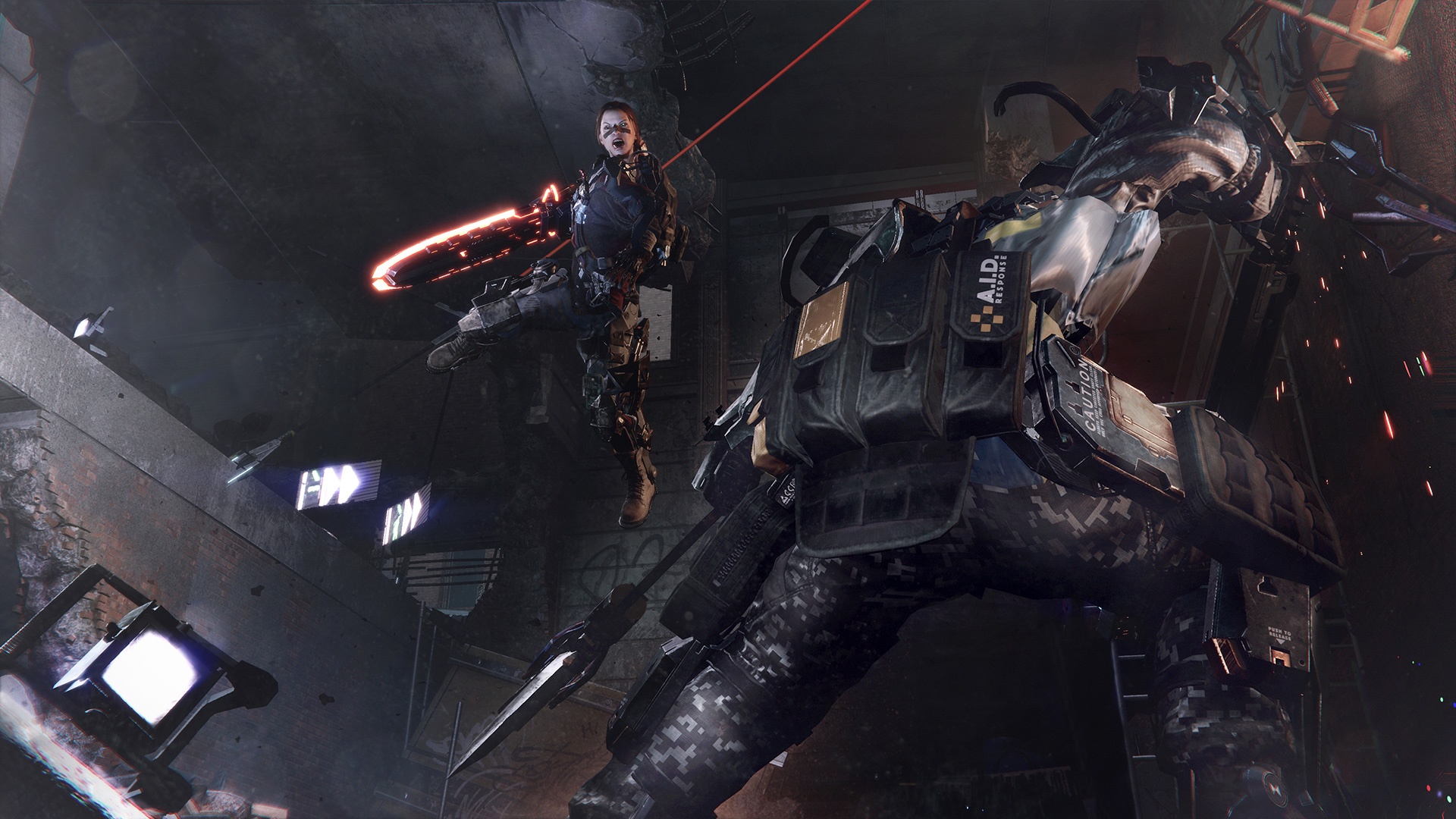 The combat itself feels very similar to the original (which is no bad thing), but with an all new multi directional parry system (a hard to pull off but potentially game changing addition – for those skilled enough to get the best from it anyway), a collection of different weapon types that can be changed on the fly, numerous loadouts that provide plenty of variety, and a far superior selection of both standard enemies and bosses, The Surge 2 ultimately makes much better use of the strong core mechanics established in the original. It’s still incredibly challenging of course, and some of the bosses really are brutal, but the improvements across the board ensure that The Surge 2 always delivers plenty of reasons to stick at it when things get tough.

It might lack the finesse and that extra layer of polish that invariably make FromSoftware’s finest offerings some of the very best video games of all time, but with a host of technical enhancements, refined combat mechanics and a much improved game world and narrative, Deck13’s, the Surge 2 represents everything fans of the original could have possibly hoped for. There is still room for improvement of course, but The Surge 2 represents Deck13’s finest game to date and a genuine alternative to the likes of Dark Souls and Bloodborne.

It might lack the finesse and that extra layer of polish that invariably make FromSoftware’s finest offerings some of the very best video games of all time, but Deck13’s, the Surge 2 represents everything fans of the original could have possibly hoped for.