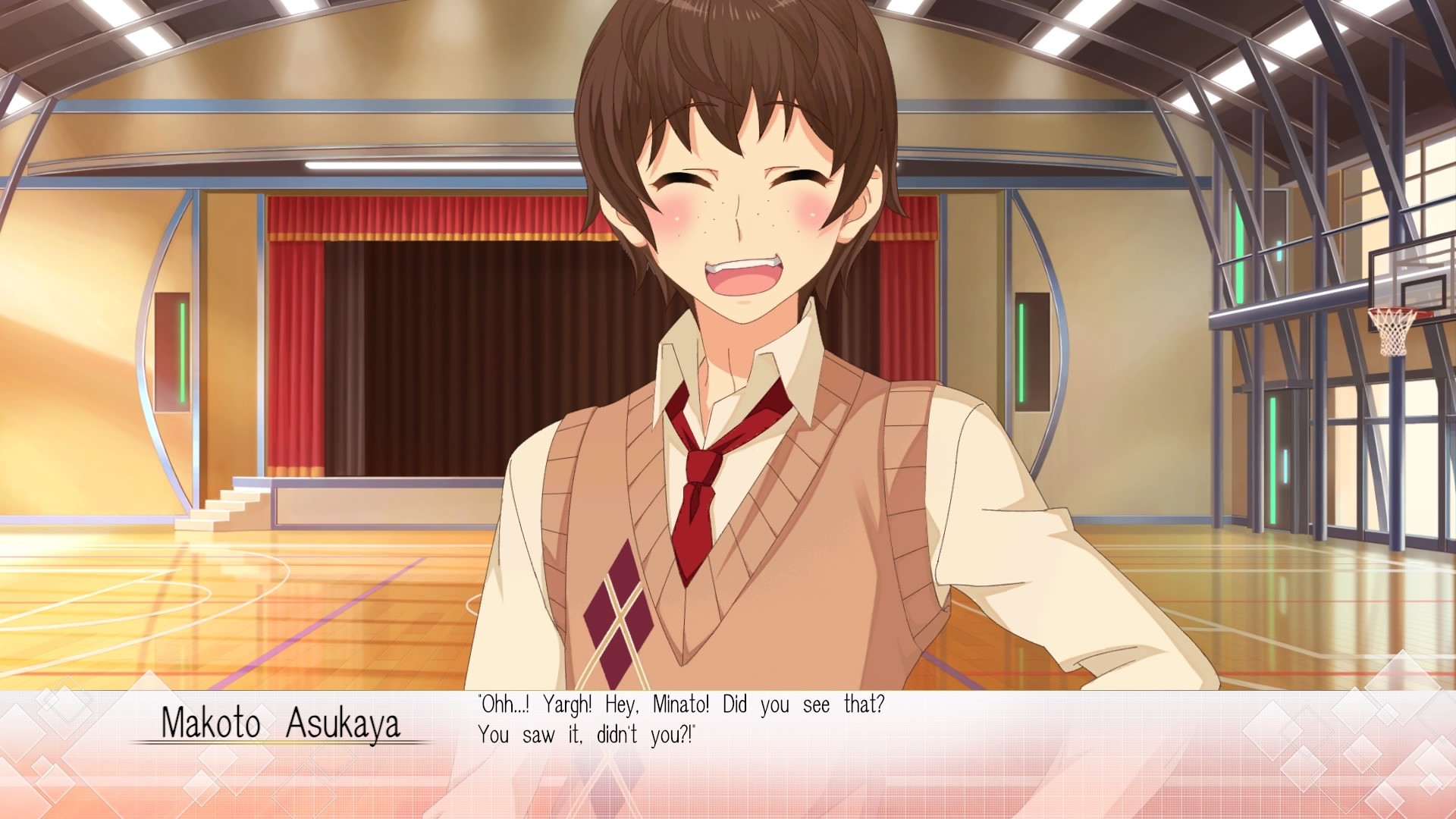 Song of Memories is a visual novel developed by Future Tech Lab and published by PQube. Released in February this year, the game appears to be a straight forward romance novel at first glance, but as the game’s synopsis mentions, there’s also some darker stuff going on involving a deadly virus.

Song of Memories’ story follows the high school life of a second year student called Minato Kamishiro. Orphaned after his parents died in a plane crash, he lives together with his younger sister Fuuka in a small Japanese town. A significant chunk of the game’s plot revolves around gradually romancing the woman of your choice, with the game offering various points in the story where you choose who you want to spend time with, or have to choose the correct dialogue option to make them happy. The second half of the story is where things get darker, with the outbreak of a deadly virus that threatens to kill off Minato’s friends one by one. Minato’s happy school life is quickly replaced by what feels like the beginning of the apocalypse, and he struggles to survive while protecting his loved ones.

As a romance visual novel aimed at men, Song of Memories naturally features a selection of attractive ladies to date. There’s a good range of personalities, ranging from the cool and collected Satsuki, to Minato’s caring childhood friend Kanon, to the mature health worker Akira. Each of the six female main characters has their own story route, and each of those routes has a bad ending, normal ending and true ending to earn. There’s also a bonus ending for the player character’s male best friend. Reaching each of these endings is fairly straight forward, since the game’s choices are fairly simple. Song of Memories also makes it easy to keep track of where you currently are in the story’s timeline with the use of a very detailed story chart. At any time, you can view your current position, as well as skip forwards or backwards to any part of the story that you’ve seen already. It’s very convenient, and everything is labelled clearly.

Something that sets Song of Memories apart from standard visual novels is the way that it features a simple battle system. This is where the game’s secondary female cast, a set of AI characters contained within a smartphone like device, comes into play. They have the power to defeat monsters by singing songs, which doesn’t make a lot of sense at first, but is eventually explained. 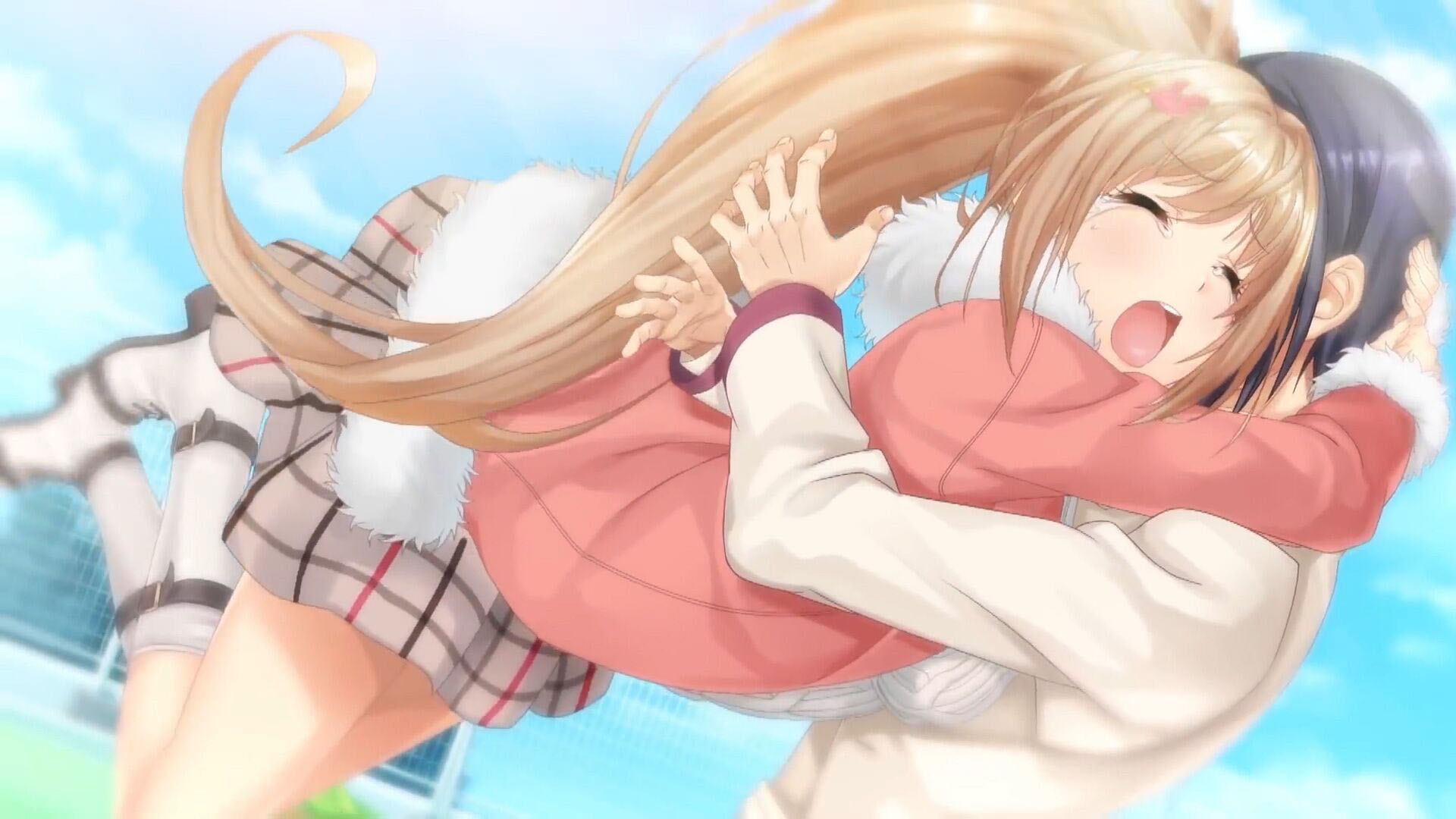 Song of Memories’ battles play out as basic rhythm game sections where you choose a song, and then need to press buttons with the right timing in order to build up a power gauge. Completing a battle awards you with experience points, which make the girls level up and learn new songs over time. Although there’s a reasonable selection of songs, there’s not much depth to the system, and some of the enemies can take quite a few hits to take down. This means that the battles can feel a bit drawn out and repetitive. Fortunately, Song of Memories allows you to skip all of its battles after the tutorial if you choose, so this doesn’t become a major issue.

Visually, Song of Memories certainly doesn’t disappoint. Character artwork is high quality, high resolution, and nicely animated. Characters blink, breathe, and move around a little. There’s some great smaller touches too, like how the characters’ eyes move to look at each other as they talk. This makes the game more interesting to look at than most visual novels on the market, which typically use static images or only have the characters blink and open their mouths. It’s easily one of the best looking visual novels out there. On a less positive note though, the female characters’ breasts bounce and move around exaggeratedly with each movement they make, which is a little bit much. 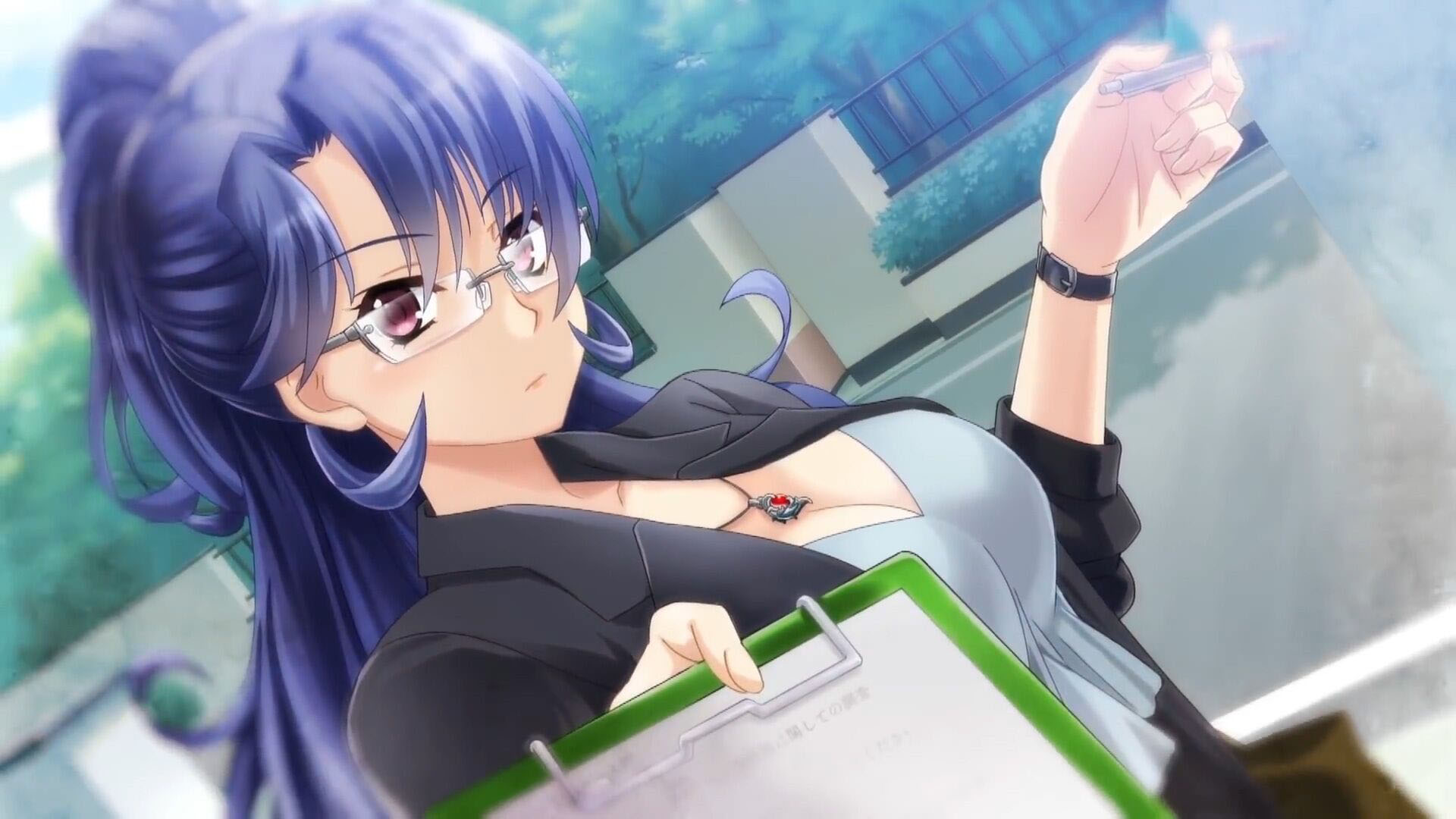 Song of Memories is fully voiced in Japanese. The voice cast is strong, featuring a number of veteran voice actors. They all play their parts well, with just the right amount of emotion for each scene. There’s a wide variety of scenes in Song of Memories, ranging from light-hearted to quite dark, so this is a notable accomplishment. On a less positive note, the game’s translation to English from Japanese is a little rough in places. There are more than a few lines that have a missing word or letter. It’s not a deal breaker, but it’s a little unfortunate considering that this is otherwise a high quality visual novel. Song of Memories’ background music during most story scenes is serviceable enough, but nothing particularly outstanding. The vocalised music that plays during battles is nice though, but it most likely won’t be heard often since players are likely to skip most battles during to their repetitive, drawn out nature.

Overall, Song of Memories is a very good visual novel. Despite a slightly rough translation, the game’s interesting overall plot, high quality character artwork plus animation, and great voice cast combine to deliver a enjoyable visual novel experience. It’s not quite as well written as the top visual novel games on the market, but its strong points are certainly noticeable, and the effort that has been put into the game is clear to see with the reasonably detailed story and gameplay systems. Song of Memories is a visual novel that I’d recommend to people who are looking for a game that manages to combine romance with darker elements in an interesting way that doesn’t feel too forced or cliche. With Song of Memories’ release date being well behind us by this point, the game’s price is coming down, so it could be a very good buy at a budget price.

Song of Memories is a visual novel that manages to combine romance with darker elements in an interesting way that doesn’t feel too forced or cliche.