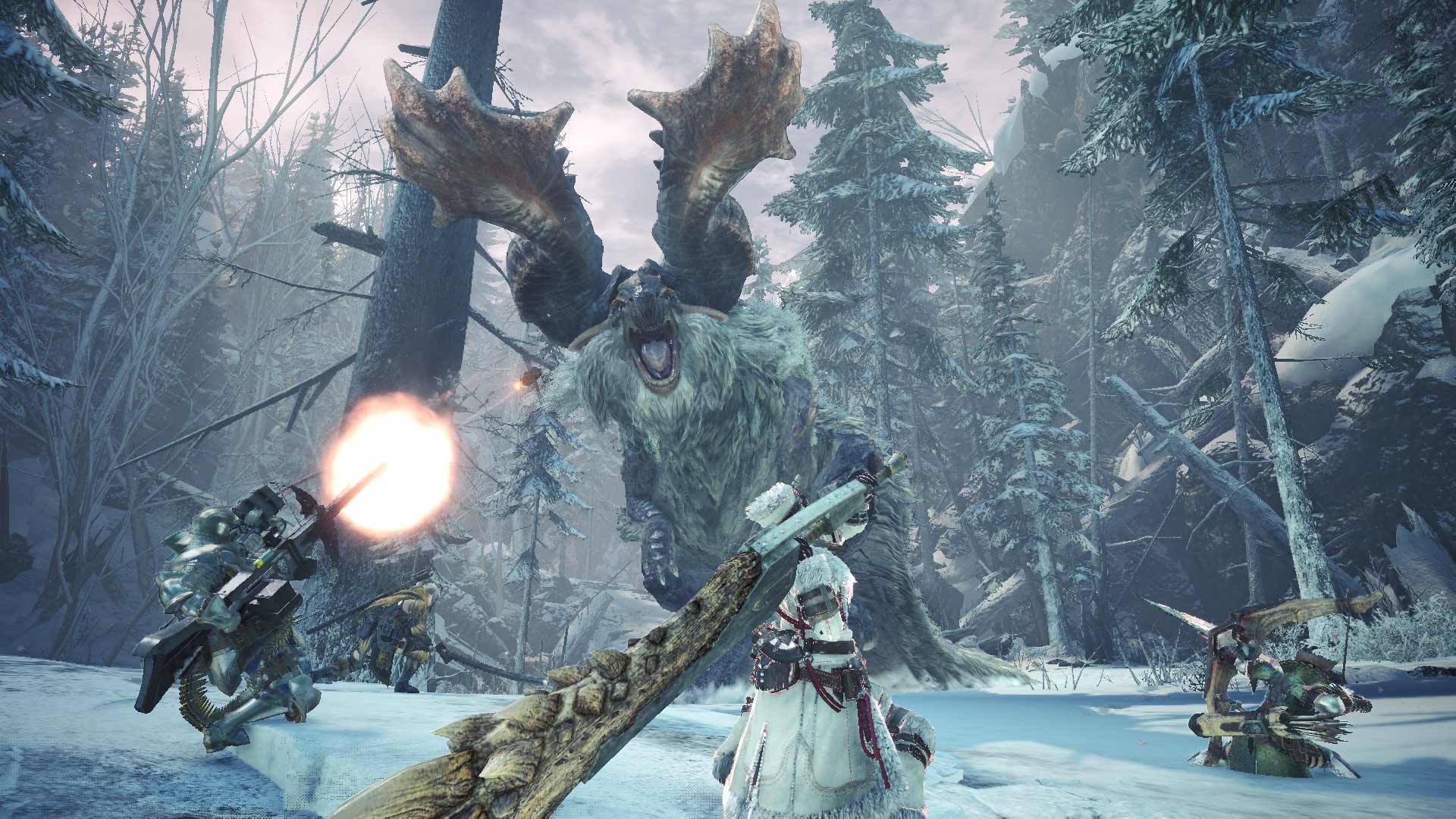 Monster Hunter: World released coming on two years ago to critical and commercial success. It simplified a lot of the series’ core systems without dumbing down the entire experience for veterans. After its release, Capcom continued to support the game by offering periodic updates that added new content, including new monsters and armor sets. After several updates, Iceborne was announced, signalling that the drip feed of new content was going to be put on hold for a much more expansive update to the game. On September 6, 2019, Iceborne was released, adding a slew of new content to the base game, making an already fantastic game even better.

As the name of the expansion might imply, one of the major new features is a brand new area of the game, the Hoarfrost Reach. With an ice themed map being the only obvious exclusion from the base game, the addition of Hoarfrost Reach is welcome. With the new map also comes a new hub, Seliana. Seliana has pretty much all the same amenities as Astera from the base game, but they’re less spread out than Astera, making them easier to navigate to. There is, however, one new facility that lets you play a mini game to win items.

Despite the addition of the Reach and the flagship monster of the expansion being Velkhana, an icy elder dragon,  there are many more non-snowy additions that come with Iceborne.  Every existing base game monster has gotten an update for the new Master Rank difficulty of quests. Most monsters have fairly minor differences such as Lunastra getting a new attack that effectively functions like a miniature version of her original supernova attack. Some monsters however, have gotten new variants and sub-species, such as Coral Pukei-Pukei who uses water instead of poison or Savage Deviljho, who despite using the same element, is far more aggressive. These updates to existing monsters making fighting older monsters interesting again, but they wouldn’t really be able to hold up this expansion by themselves. Thankfully, there are a large number of monsters that were not in the base game. Many of these are returning monsters from older games, but there are several never before seen monsters. Plus, given that World brought in a lot of new players to the series, these returning monsters will still feel fresh to most. 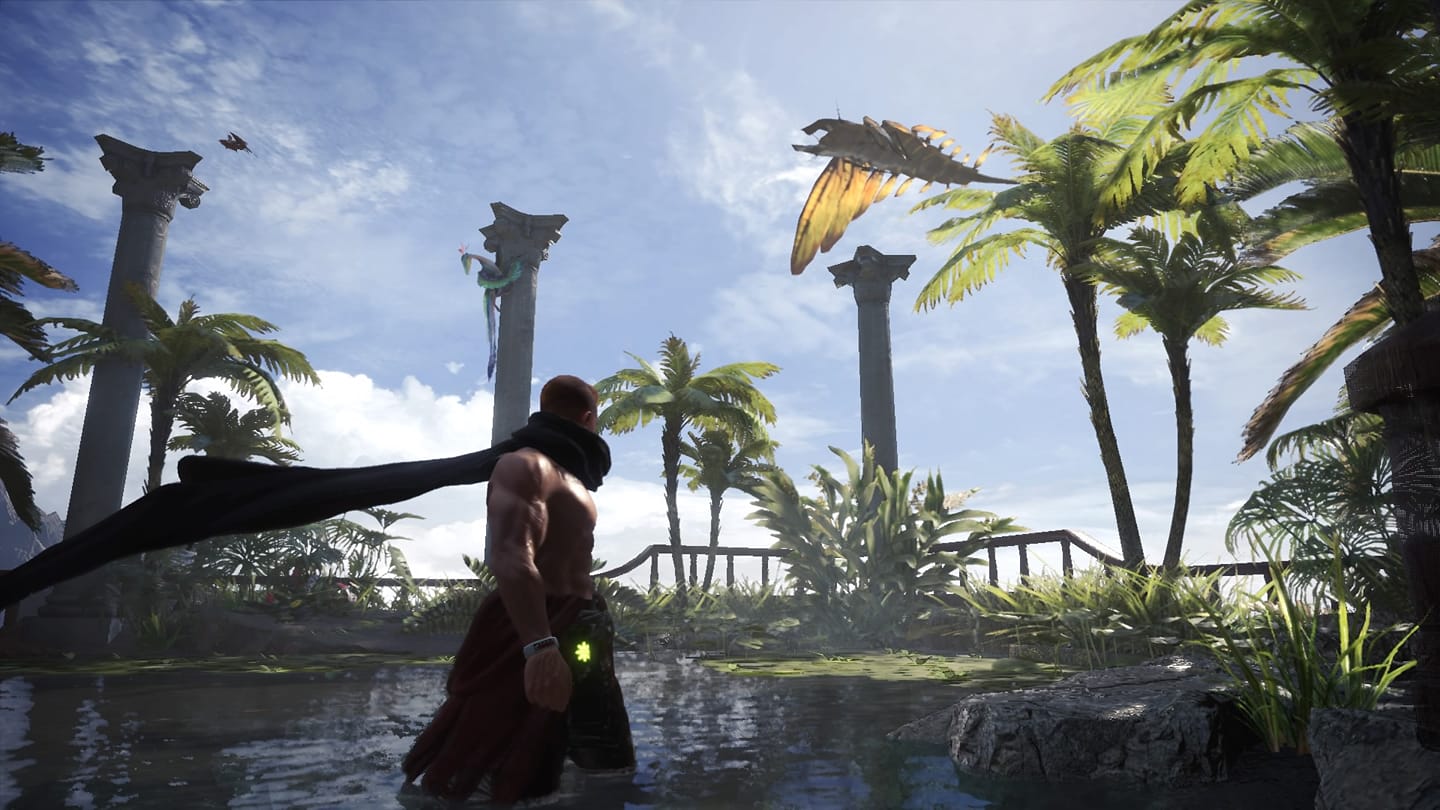 The returning monsters though, have been given an overhaul for their addition to World.  A particular monster that gave me no end of trouble in Monster Hunter Generations was a relative pushover for me in Iceborne, and the opposite was true for another returning monster. Some of the new monsters, a new late game monster in particular, are absolutely brilliantly designed. They’re conceptually very interesting and their fights meaningfully bring these concepts to life in battle. Each of the 5 areas you can explore will have new monsters to fight.

That’s not even to mention how good the equipment this time around is. The armors look fantastic for the most part. The Master Rank versions of existing armors almost always look better than their low and high rank counterparts, and the new monsters’ armor sets are great as well. The weapons don’t fare as well with many using a simple base with just accents from the monster’s designs thrown on it. The weapons that do have unique appearances though are quite well designed for the most part. 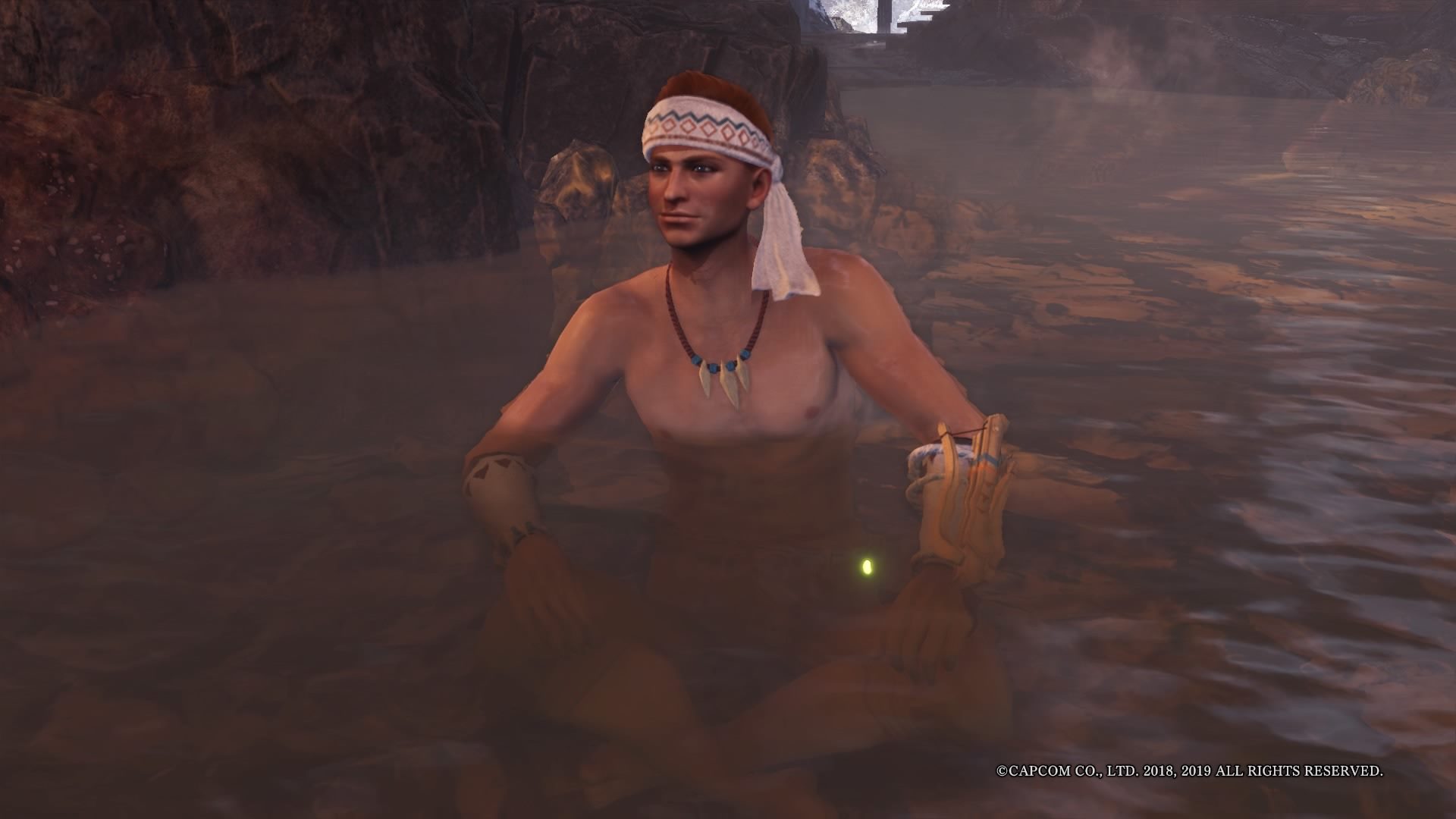 Conceptually creative monsters would mean nothing if the actual gameplay of Iceborne fell flat on its face though. Thankfully, Iceborne does very little to mess with the core World experience. The most notable change to combat is the addition of the clutch claw. Players may now fire a grappling hook-like claw onto different parts of the monster. Once they have clung onto the monster, they can attack the specific part to either wound it, or make the monster drop slinger ammo. Which of these two things happens and the order in which they happen will depend on the weapon being used. If the player grapples onto the head of the monster, they may make it change the way it’s facing or use up their slinger ammo to force the monster to run in the direction it is facing. If it hits a wall because of this, it will be knocked down. The addition of the clutch claw is a mixed bag. While it is definitely nice to have more options available in combat, sometimes the clutch claw feels more like a necessity because the fight will take significantly longer without wounding the monster’s parts. Additionally, some monsters are far too aggressive to reliably clutch claw onto them, meaning you’ll be waiting for certain items to come off cooldown to safely wound the monster, assuming you even brought those items to the hunt in the first place. Each weapon also gains a few new moves, many revolving around the clutch claw, the bow for example, can now perform a move that uses slinger ammo to create a short range damage burst whose properties vary on what ammo was used, while the sword and shield can do an uppercut with the claw that lets them immediately grab onto the monster if it connects.

When first starting the expansion, fights take a long time. Eventually though, fights will start to take about the same amount of the time as they did once you got the hang of the base game. You’re also likely to hit a few roadblocks along the way where it feels like you can’t possibly have good enough gear to fight certain monsters. I hit this point in the game maybe twice, so it’s not a frequent occurrence and a majority of other hunts, I completed on the first attempt. Obviously, each player’s experience will be different, especially given the different weapons available to you, but I feel pretty confident in saying that Iceborne overall is not much more difficult than the base game.

The nature of Iceborne‘s endgame is also a bit different than that of the base game. I would say whether or not it’s good is hard to state. It’s going to depend on the player. I can definitively state though that it has gotten significantly better since the game launched and Capcom seems to be listening on ways to make it better. Should it end up being something you enjoy, it will add a significant amount of play time to your experience. Even without it, Iceborne adds a great deal of content. Before I started the expansion, I had sunk about 300 hours into the base game. That number has now effectively doubled and I’m still playing almost 4 months later. Iceborne is essentially another entire game’s worth of content and is well worth your time and money if you enjoyed the base game.

Monster Hunter World: Iceborne is essentially another entire game’s worth of content and is well worth your time and money if you enjoyed the base game.