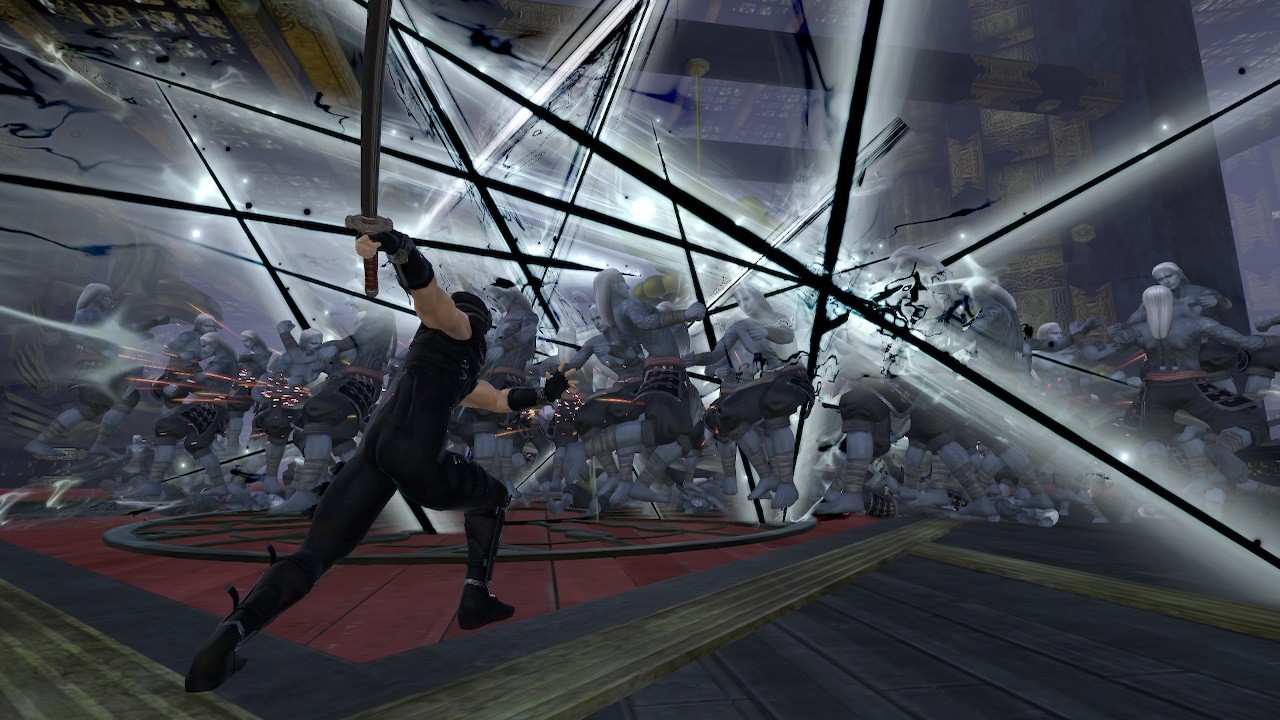 2) You enjoy Musou games in general but were somewhat disappointed by the slightly underbaked base game – if you are of the category 2 variety, then yeah, despite the aforementioned price, this upgrade fixes many of the issues that fans of the series levied towards Warriors Orochi 4 upon its initial release. This is fundamentally the same game, but more polished and more…well, more of everything.

3) You hate Musou games and find them repetitive and boring – if you belong to the always vocal category 3, then please, move along, there really is nothing to see here. Warriors Orochi 4 Ultimate might well have a ton of content, but it’s still a Musou game at heart and more than 170 playable warriors (yeah, really) isn’t going to change how you feel about the game itself. 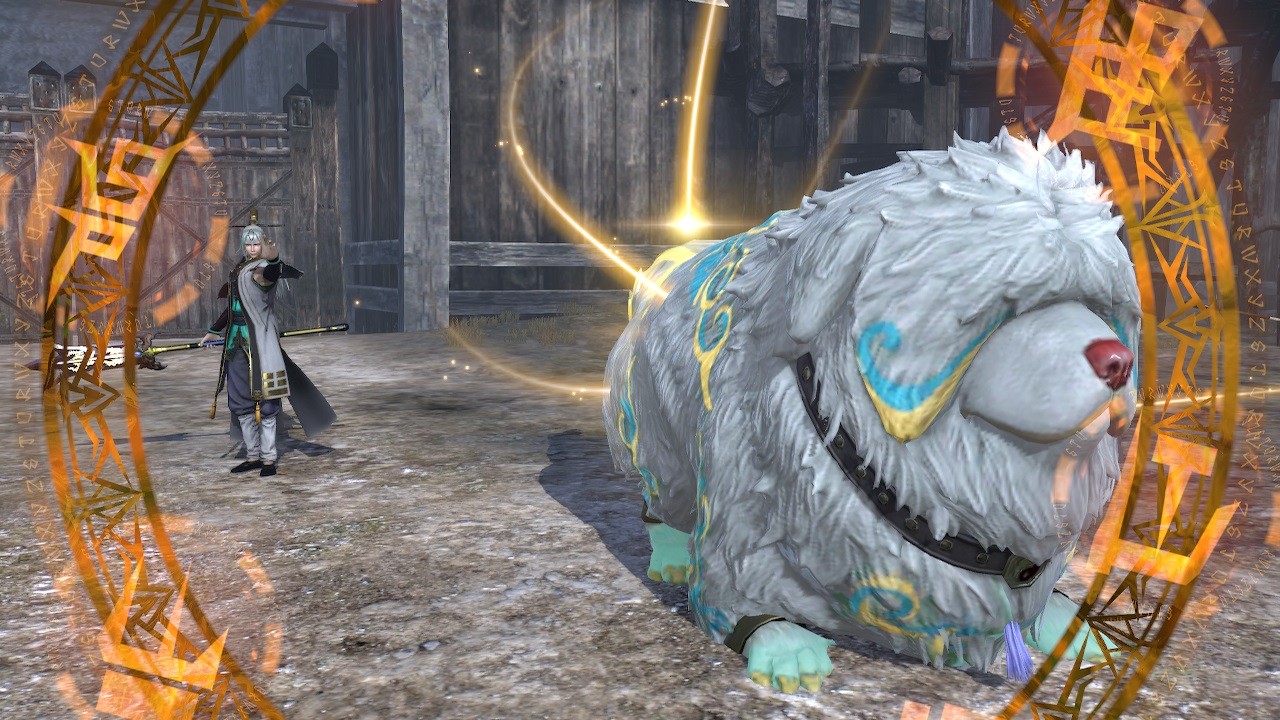 And it really is that simple – Warriors Orochi 4 Ultimate does nothing to suggest that Omega Force are looking to introduce new fans to the genre. Instead, they, like they always do, have doubled down on fan service in order to deliver more of the same….a lot more of the same. Don’t get me wrong, this is polished, feature-filled stuff, but for such a divisive series, it’s amazing/oddly endearing, that they’re so willing to stick to their guns and not look to water down or change their approach in order to entice a new audience.

I get it though. More so than any other genre out there, it feels like most gamers have made up their mind on these titles long before they are released or even announced – Dynasty Warriors 15? Yeah, it’s more of the same isn’t it.

Whether it is or isn’t (it kind of is…or at least will be), is all but irrelevant. Fans of the Musou genre will keep dipping in to their pockets, happy in the knowledge that the uninitiated just don’t ‘get it’ and pleased with the incremental improvements that each new game in the series brings, while those not interested are unlikely to be convinced that these games are anything more than mindless button mashers.

The fact of the matter is, both sides are right in their own way – these game are mindless button mashers for the most part, but to get the best out of the game, and to compete on the higher difficulty settings, success requires much more than the continuous pressing of square and triangle (or X and Y for that matter).

Sure, the combos remain simple and the special moves, while incredibly flashy, are just as easy to pull off (they are linked to cool downs etc), but what the game essentially comes down to is crowd control and mission management. You can slay your way through hundreds of identikit enemies, but if you’re doing so in the wrong part of the battlefield, the whole encounter goes downhill pretty quick. The majority of enemies aren’t up to much, but then neither are your allies either and if left to their own devices for too long, are invariably going to get overrun.

Boss battles and captains are invariably trickier to deal with, but the somewhat limited core gameplay and move-sets ensure that these are all relatively straightforward and, while not always easy, are at least mechanically basic. Again, rather than the challenge coming from defeating these enemies, it instead comes largely from defeating them in the correct order and managing your own forces and your ability to overcome enemy factions at different points of the map.

This process of battlefield management combined with the strangely compelling nature of farming for better gear and upgrading your characters makes for a potent combo, one that, while clearly not for everyone, has the potential to become all-consuming and utterly addictive. The template for this has clearly been in place for years, but it arguably reached its pinnacle with the flawed but feature rich, Warriors Orochi 4, a game that now feels genuinely complete thanks to this robust but pricey upgrade. 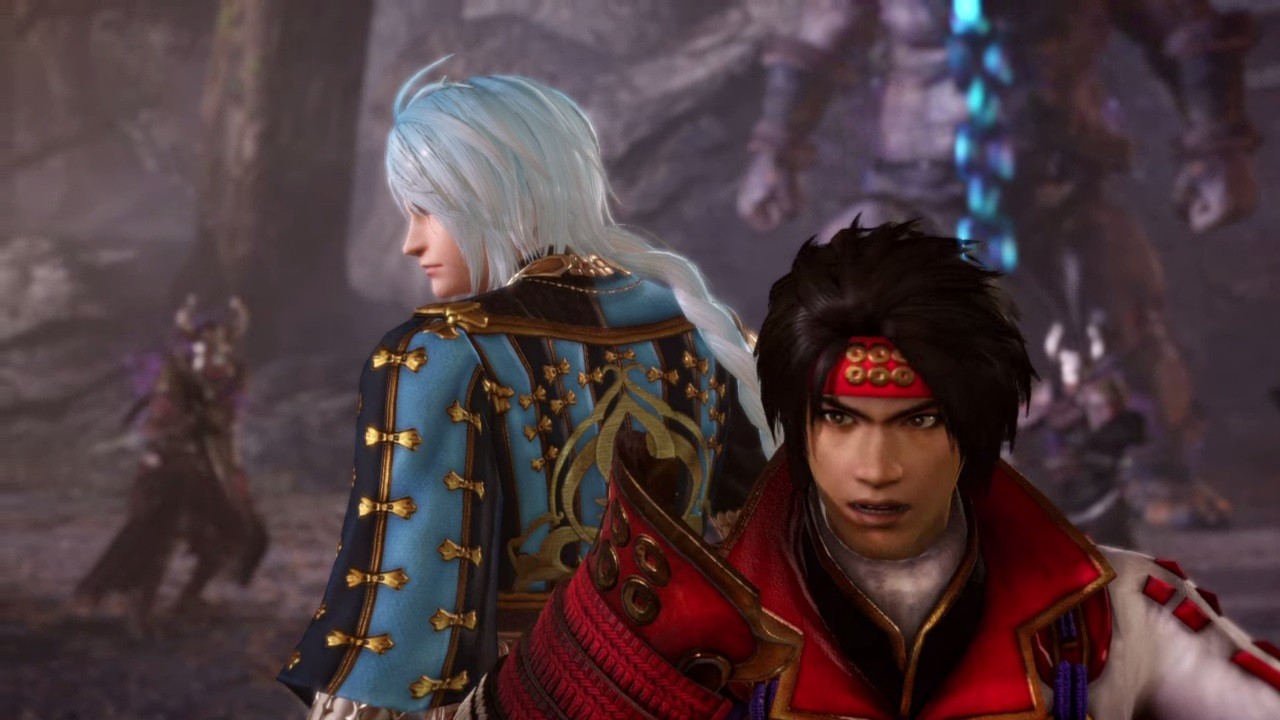 As good as it might be (and it really does make a number of positive changes beyond the addition of new content), for those who have already sunk hours (hundreds of hours?) in to the base game, the cost of this expansion might prove more than a little off-putting. The positive changes to the games’ structure have probably come too late for those who have already put in the time, and while the new characters and in particular, the new story chapters (which are amongst the best in the entire game), are undoubtedly strong additions to the core package, on their own, they probably don’t do enough to justify the price of the expansion.

That leaves Infinity Mode to really sell the Ultimate expansion to the already initiated. It’s one of those modes that, on the surface doesn’t feel like a major addition, but for those with an array of high level characters at their disposal, the ability to farm for rare rewards in conjunction with the all new officer promotion abilities (allowing characters at the level cap to keep getting stronger while they continue to pick-up top-tier loot) could prove a surprisingly alluring proposition. Again, it’s probably not worth the price of admission alone, but alongside the other updates, makes for a much more appealing package.

Of course, if you’re new to Warriors Orochi 4 and would be buying Ultimate from scratch, then yeah, you’re getting a hell of a deal. If you’re a fan of the genre, then this Ultimate version offers up the most polished and feature-filled game in the series with the aforementioned additions combined with some very successful quality of life improvements (better interface etc) making this an exemplary take on the genre and a largely fantastic game in its own right.

The cost will be an issue to some, and the simple fact that it’s a Musou game will be a major, if not utterly insurmountable barrier to others, but judged on its own merits, Warriors Orochi 4 Ultimate is a fantastically robust hack ‘n slasher, one with more content than you could ever hope to get through, a diverse cast of characters (albeit ones that all tend to play in a relatively similar way) and some of the best scenarios that Omega Force have ever put together. Yes, it’s still repetitive, and yes, this is undoubtedly more of the same, but if Musou games are your thing, then this really is peak Musou.

Warriors Orochi 4 Ultimate is a fantastically robust hack ‘n slasher, one with more content than you could ever hope to get through, a diverse cast of characters and some of the best scenarios that Omega Force have ever put together.