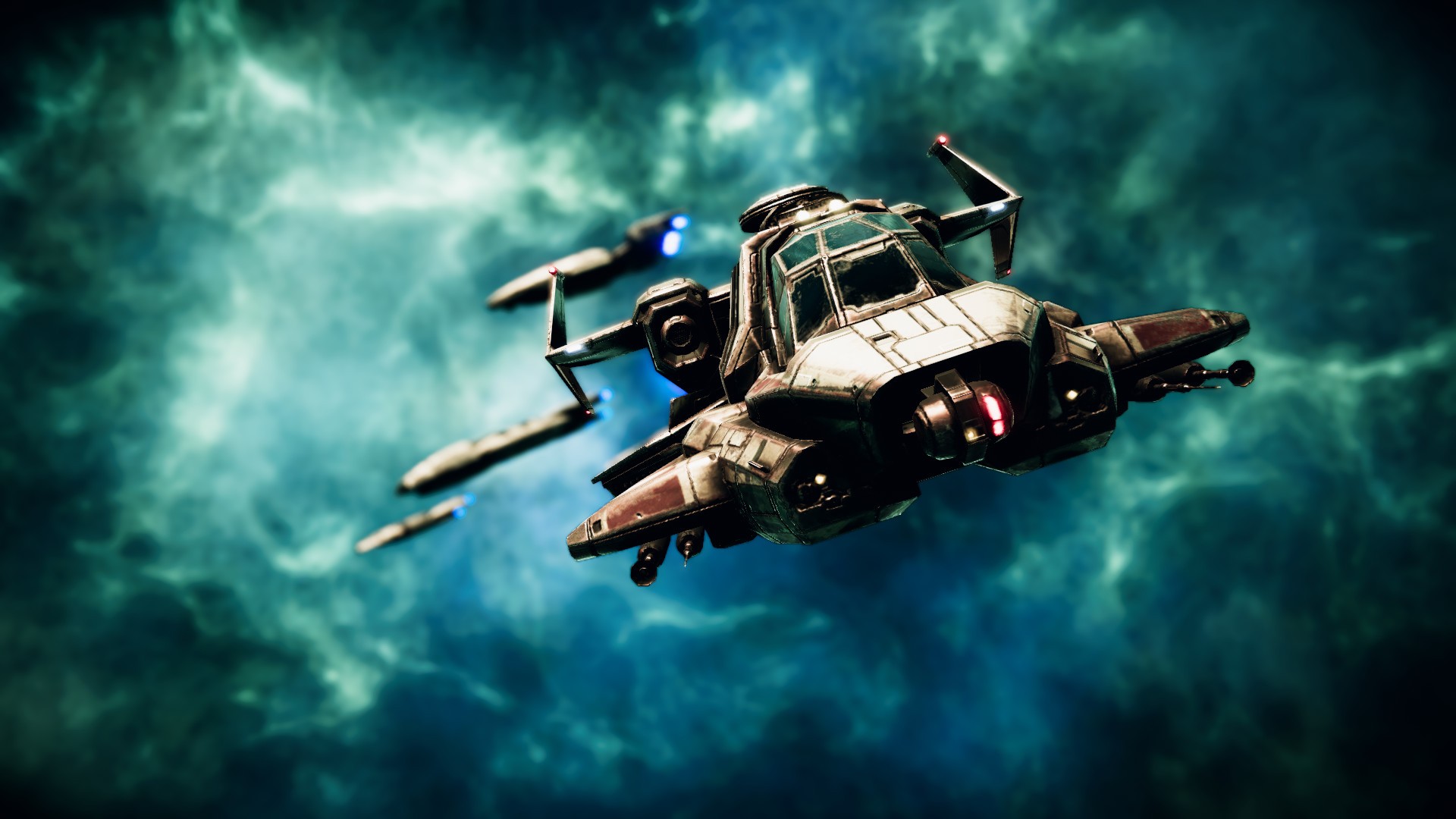 This review will focus solely on the newest DLC for Battlestar Galactica Deadlock, Armistice. If you’re interested in learning more about the game itself, then I highly encourage you to check out the reviews from either Ryan Brown’s or Lewis Baglow’s here on Bonus Stage. In case you’re also interested in previous DLCs, you can also check my review of the Resurrection and Ghost Fleet Offensive DLCs.

Armistice is the final chapter of Battlestar Galactica Deadlock Season Two of content, which sort of celebrates the game’s 3rd anniversary, as the 31st of August marked the 3rd year mark since the game was released on PC. Much like previous DLCs, such as Resurrection and Ghost Fleet Offensive, Armistice not only offers an entirely new story campaign, but it also adds 9 new side-missions that you can play in any Season Two campaign. 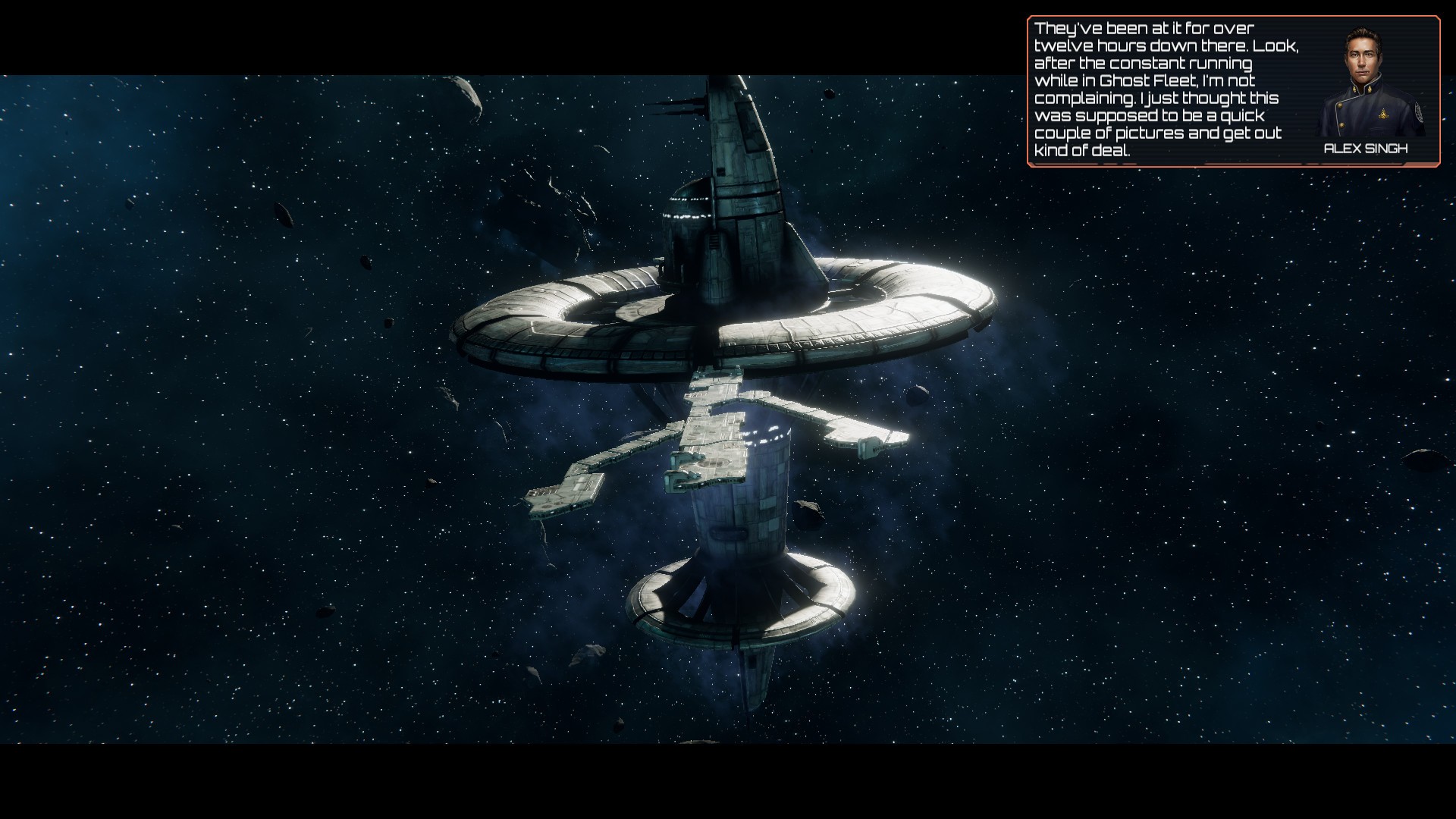 The Armistice DLC campaign features 8 fully voice-acted missions, taking place right after the events of Ghost Fleet Offensive. With the success of the Ghost Fleet Offensive behind them, Colonial Fleet finally has the upper hand in the Cylon War. However, as quickly as the Colonial Fleet found themselves on the winning side of the war, so did they learn of rumours about a new superweapon being developed by the Cylons that was nearing completion. Thus, Armistice takes you on a race against time as BSG-75 attempts to unravel whatever plans Clothos holds.

The Armistice DLC follows the same mission structure as previous expansions, presenting you with both the main missions of the campaign, as well as side missions that yield resources, should you need them for building new ships, and that reduces the Cylon threat level. If this is left unchecked, then you’ll eventually be blocked from playing further story missions until you lower the threat level by completing side-missions. These are just filler and I’m not really a fan of them, just because they provide nothing as far as story content goes. 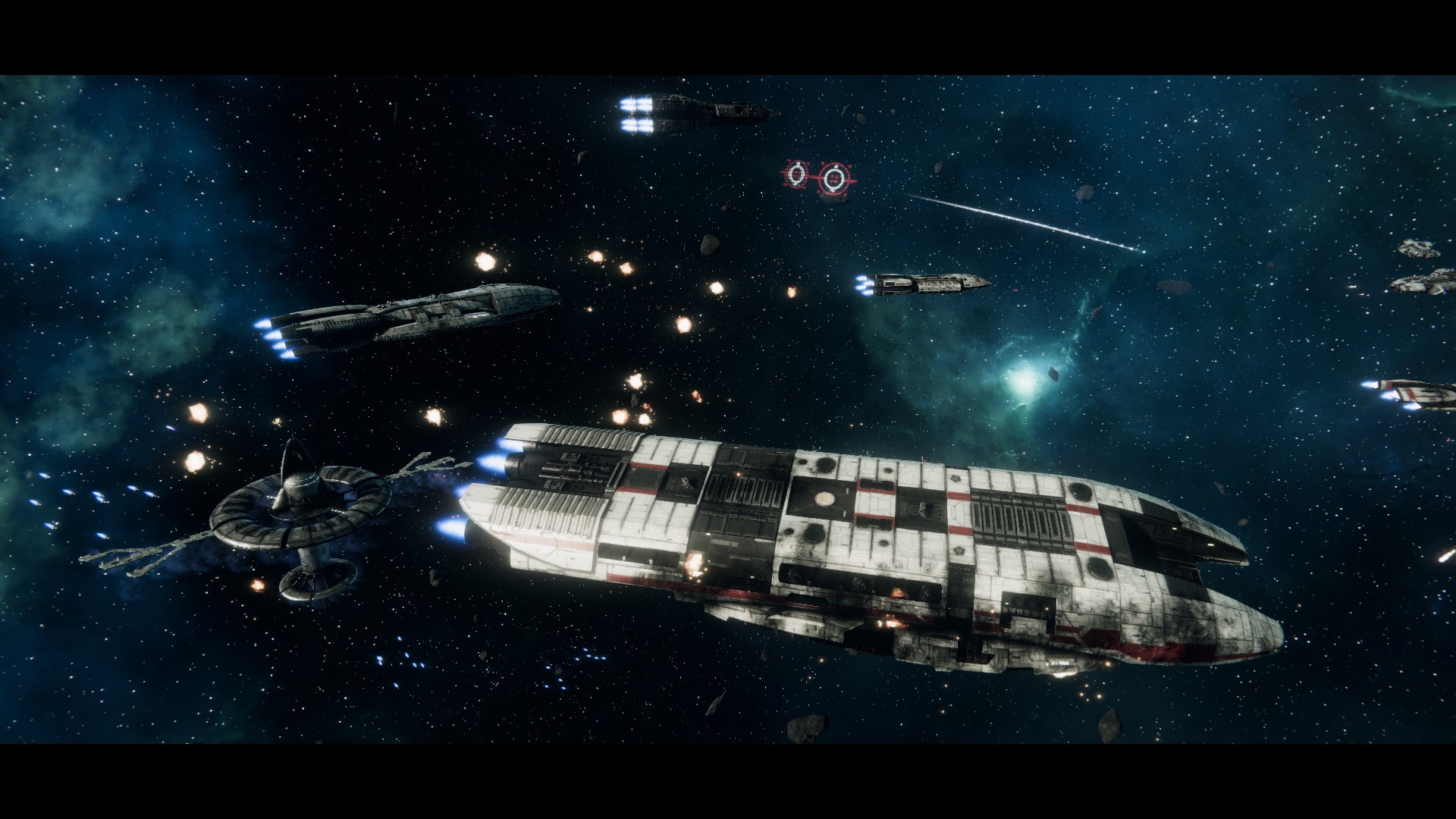 As for the story missions themselves, as I mentioned, they’re fully voice-acted with dialogue segments during missions as well as between them, both in the form of mission briefings and conversations between characters. Many familiar faces are making a return, so if you’re looking into the continuation of the narrative aspect of Battlestar Galactica Deadlock, then I’m sure this DLC is something that you should look forward to. In terms of actual gameplay, there’s nothing really new here, but a lot of missions involve boarding space stations and defending them from Cylon forces.

Having last played Battlestar Galactica Deadlock back in February, and although I’ve enjoyed my return to it, Armistice really left me craving me for more. It took me about 9 hours to complete the new campaign (8 missions), but this time accounts for me playing 5 side-missions to keep the Cylon threat level low. If all you wanted was more of the same and don’t mind not getting anything particularly new besides the story, then this will surely satisfy you. However, if you were hoping to see something brand new, then you’ll be disappointed, and if that’s the case, you’re probably better off waiting for a sale.

Battlestar Galactica Deadlock: Armistice brings more of the same, which isn’t a bad thing, but if you were hoping to see something brand new then you’ll be disappointed.