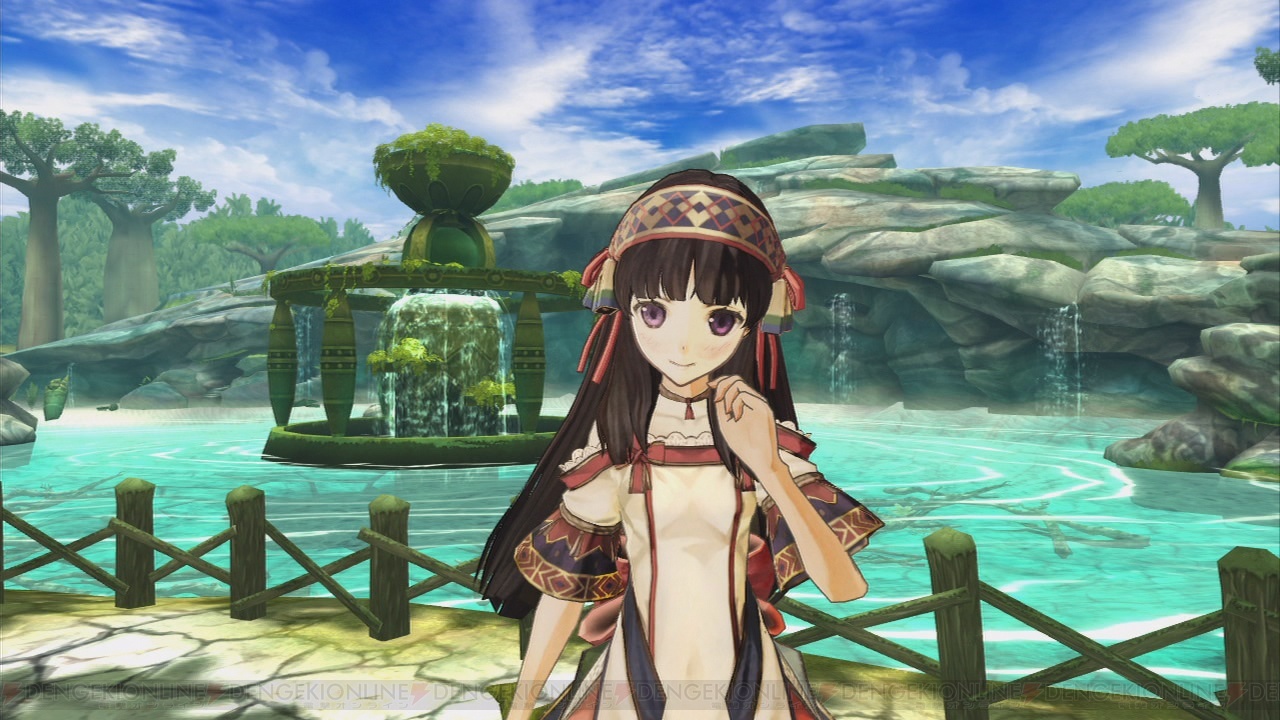 Atelier Shallie Alchemists of the dusk Sea is the third and final entry in the Atelier Dusk series. The previous two games both had there flaws, the second one had an awful day and time system which limited what you could do which was a game breaker. I am pleased to report this has gone and that Atelier Shalie’s third entry in the series is by far the best.

You have the opportunity to play as one of two characters. One been a princess the other been a street sweeper, very different ends of the spectrum. You start the game on a boat heading towards a small village when the boat is attacked by a huge dragon and the ship is thrown off course, it destroys the village, it’s your job to repair the village and discover how to save Shallistera’s city. This isn’t as boring as it sounds however I just really don’t want to give any spoilers away. There is something truly unique and engaging about the way Atelier Shallie Alchemists of the dusk sea tells its story.

I played as the Princess, Shallistera first. She is trying to save her city which has run out of water. So she embarks on a quest to find a cure and restore the desert ridden lands. Of course, the two characters cross paths at some point in the game so don’t feel like you’re missing that much if you only decide to play as her. Saying that, the two adventures are completely different, you do at some stage in the game play as both characters so it’s worth knowing how the other character came to be where they are and why. I did find the Street sweeping gameplay a little boring to be honest though. Shallistera is definitely the most interesting adventure.

One of the greatest aspects of this game for me was the synthesis system. It is one of the best I’ve ever come across, it’s so easy to use and it’s not hard to understand at all. You can do this with Items weapons and armour. This really adds a whole lot of depth to what is already a huge game. To obtain the rare items takes time and patience, you are heavily rewarded for doing them which is always satisfying. It enables you to use bombs, healing potions and other Alchemy goodness.

The Difficulty on this game is also one of its strong points it can be exactly what you want it to be. They included three difficulties, which you can switch anytime in the game. These are Story Watcher, Game Fan and hard-core. Story Watcher cuts all enemies health and stats by half, making the game really way too easy. Game fan is the normal difficulty, where as hard-core is 60% harder than Game Fan, there is something for everyone here. I honestly suggest the game on hard-core to enjoy it the most, the other difficulties to me seemed way too easy. 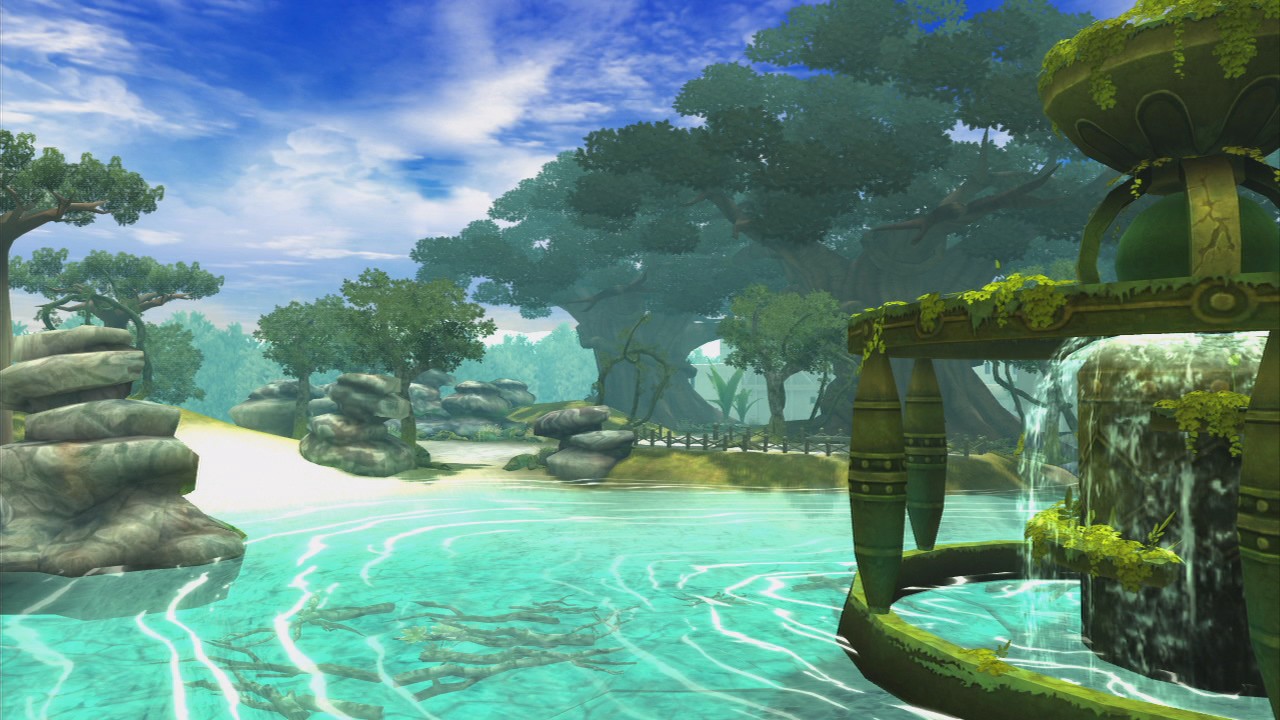 The battle system in this game is what we have become accustomed to in JRPGS. Turn based strategic battles, you have three main characters in the fight and three back up characters which you can switch during the fight. One problem I came across was only Alchemist’s can use Items. If they all die you cannot revive party members and you are screwed. This to me seems daft, you should be able to use items with any character, not just the alchemist’s. You will find yourself mashing the attack button in most cases with random battles which aren’t repetitive enough they become annoying you can easily avoid battles. Boss battles however can be fun and challenging, especially on the hard-core mode.

Music and the artwork is one of my favourite things about this game. It has that old nostalgic feeling which I got from some great JRPG’s in the past. One strong point is, been able to change from English to Japanese. However this is ruined by the fact subtitles are not available for cut scenes. So if you pick Japanese and what to know what they are saying I’m afraid you’re out of luck. This is not everyone’s thing but some people really seem to prefer them so the option is there which is nice. Just make sure you actually know some Japanese otherwise you won’t have a clue what’s going on during the cut scenes. Some of the graphics are a little poor looking considering the PlayStation 3 is probably at the end of its lifetime.

Another bad thing about the game is the load screens. They are way too often, it spoils the experience quite a bit. Traversing through a town, I must have had about six loading screens, which is way too much. Yes these are only two seconds long at most, but it’s still unacceptable to have a PlayStation 3 game this way, considering how small the areas are too. 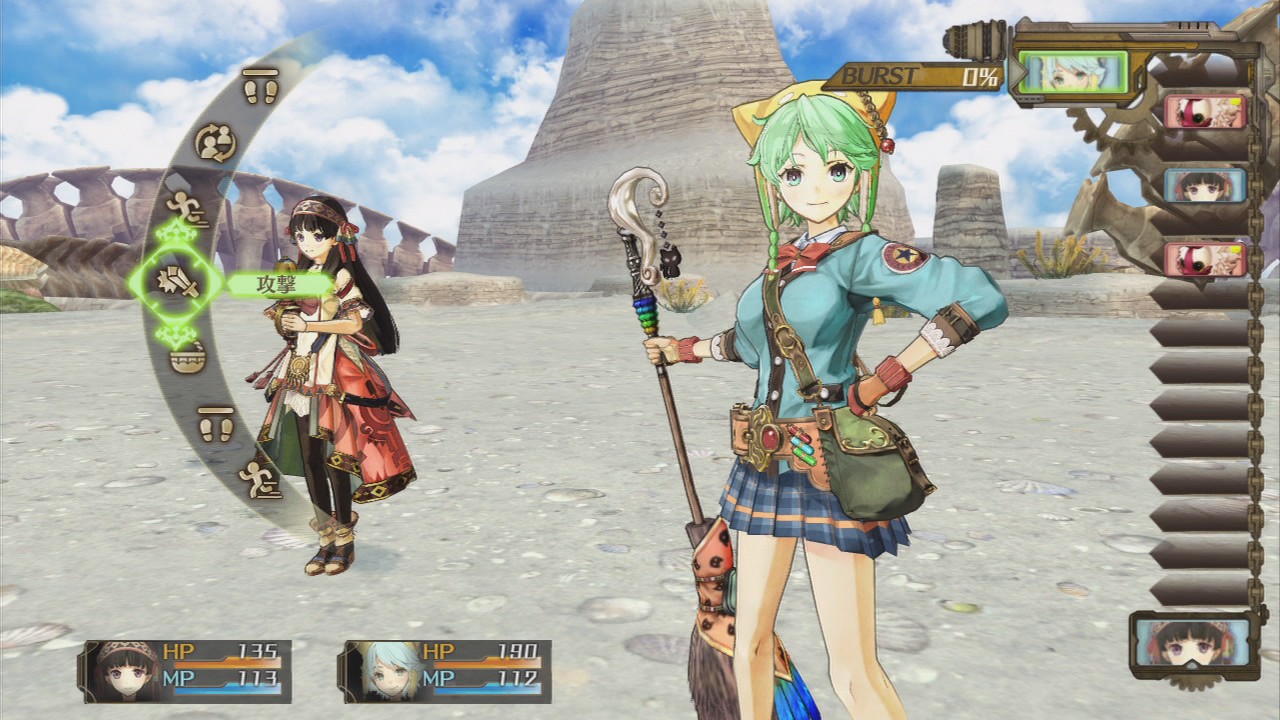 The game also offers you life tasks to do. These for the most part are completely optional but reward you massively with extra experience or items to help with synthesis. The life task system caters to the way you want to play the game if your one of those people who likes to rush through the game you can by only completing a hand full of these tasks. The rewards for completing them all however worth it and to get the full experience of the game I recommended you do so.

Any fans of the previous Atelier games will love this. For those who have never played the series, this game is a great place to start!