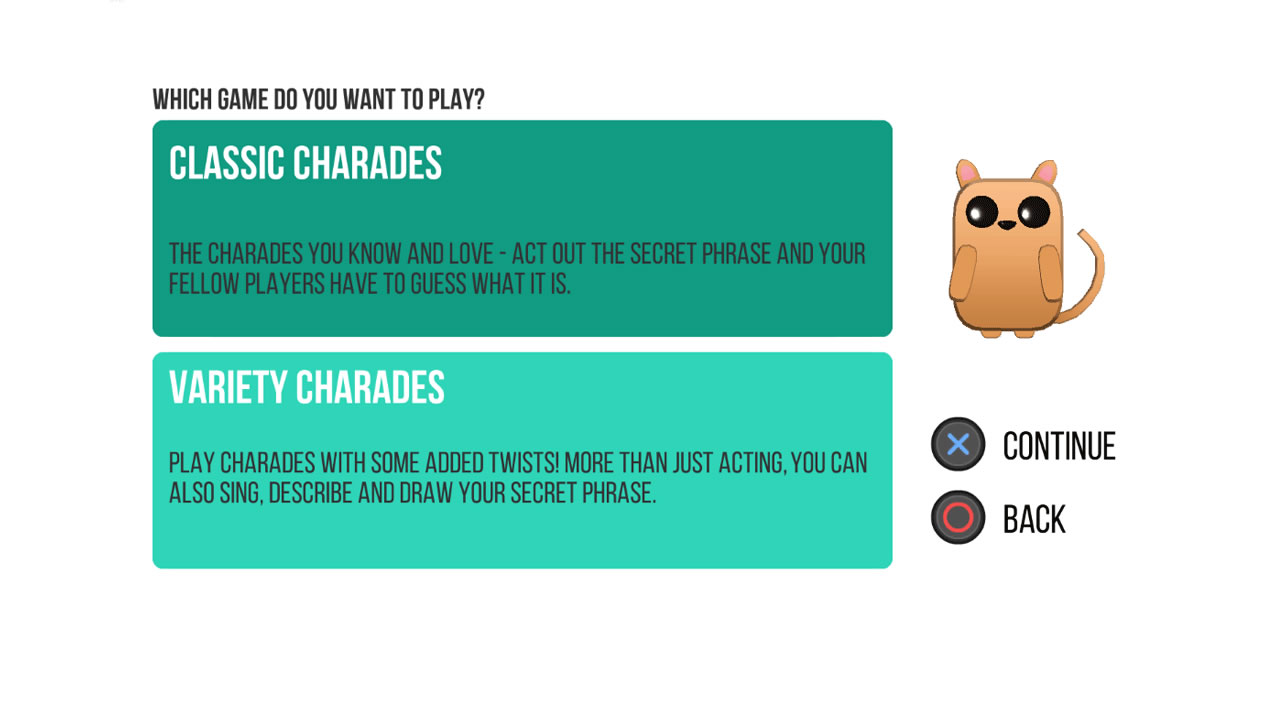 Christmas may be over but that doesn’t mean you should put the party games back in the loft or under the stairs. With console party games on the increase and families getting more used to playing them you’ll see a lot more board games making their way onto your PS4. One of the most popular and most fun to play is Charades and that’s where ACT IT OUT! A Game of Charades takes a bow.

For anyone who doesn’t know how to play Charades or has been too anti social to take part in it, the premise is a simple one. A person has to act out a movie title, song, book, video game, phrase etc and the other party players have to guess what it is. Up to 8 people can play and it’s all done via just the one controller, so there is no reason not to get involved. So all you need is ACT IT OUT! A Game of Charades, a controller and at least one other person to play 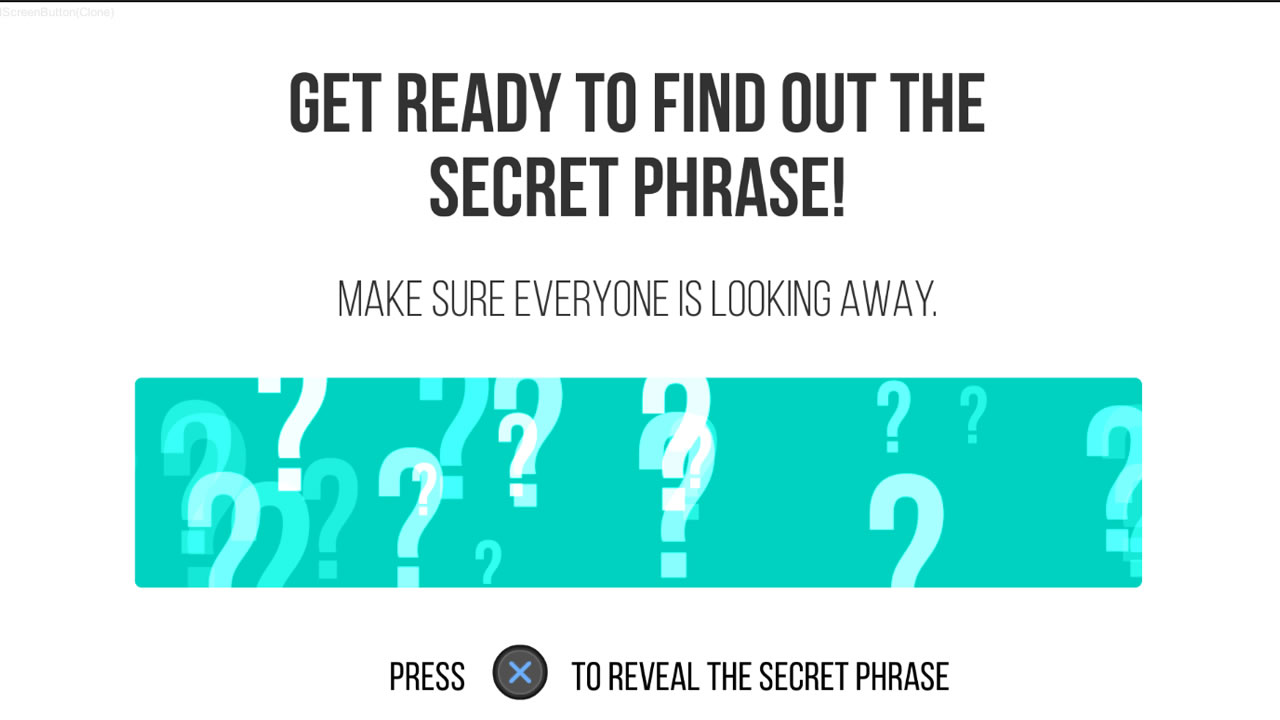 The standard game of Charades tends to be no more varied than Film, TV, Music and Books but ACT IT OUT! A Game of Charades throws in proverbs and videogames amongst others. Obviously you need to know the strengths of the people you’re playing with otherwise trying to explain Fallout to someone who doesn’t play games will be quite the hardship. ACT IT OUT! A Game of Charades keeps score for you which is very useful and you have two minutes to get the answer which again is monitored by the game, the scores though are in the hundreds so you need to be quick otherwise you’ll lose a lot of points. 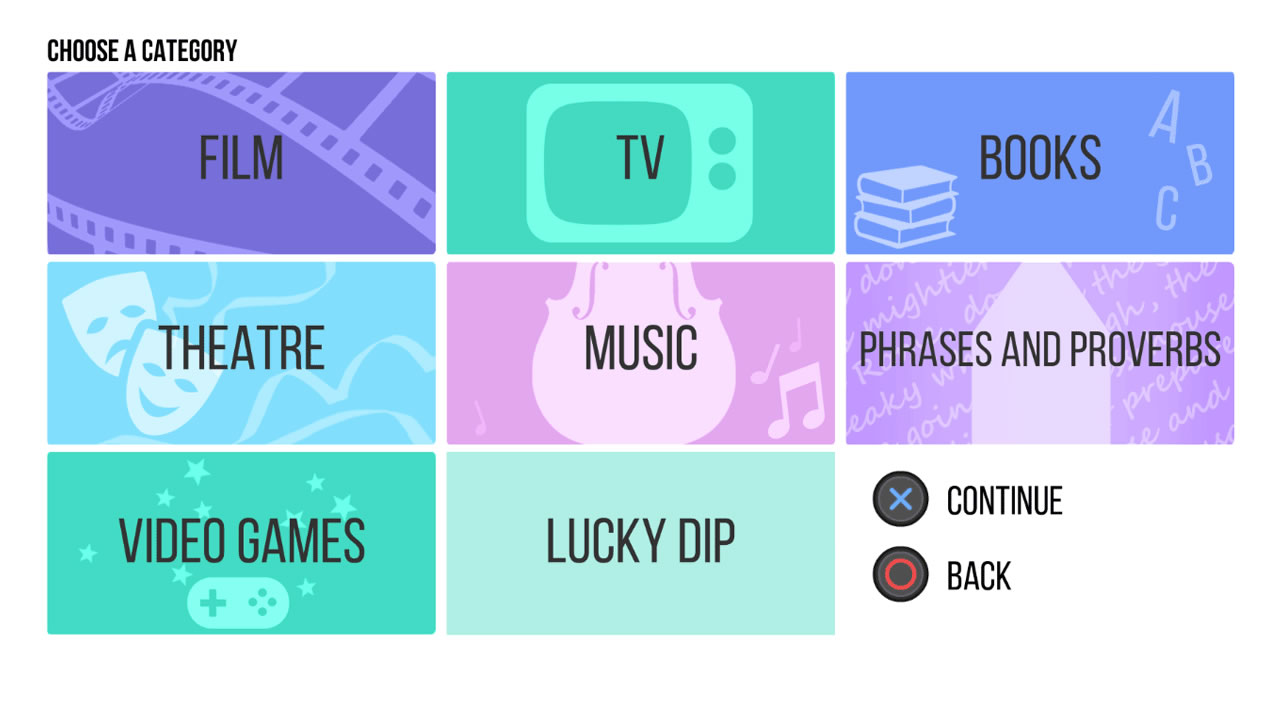 Another innovative feature is the different ways you have to act out the answers, for example some rounds require you to draw or sing the tune, it adds a bit more variety to the game which is definitely welcomed. The only issue is the lack of Move compatibility which would have been ideal for the drawing side of things. You could argue an element of trust is required when the secret phrase appears on the screen because it required the rest of the players to turn away.