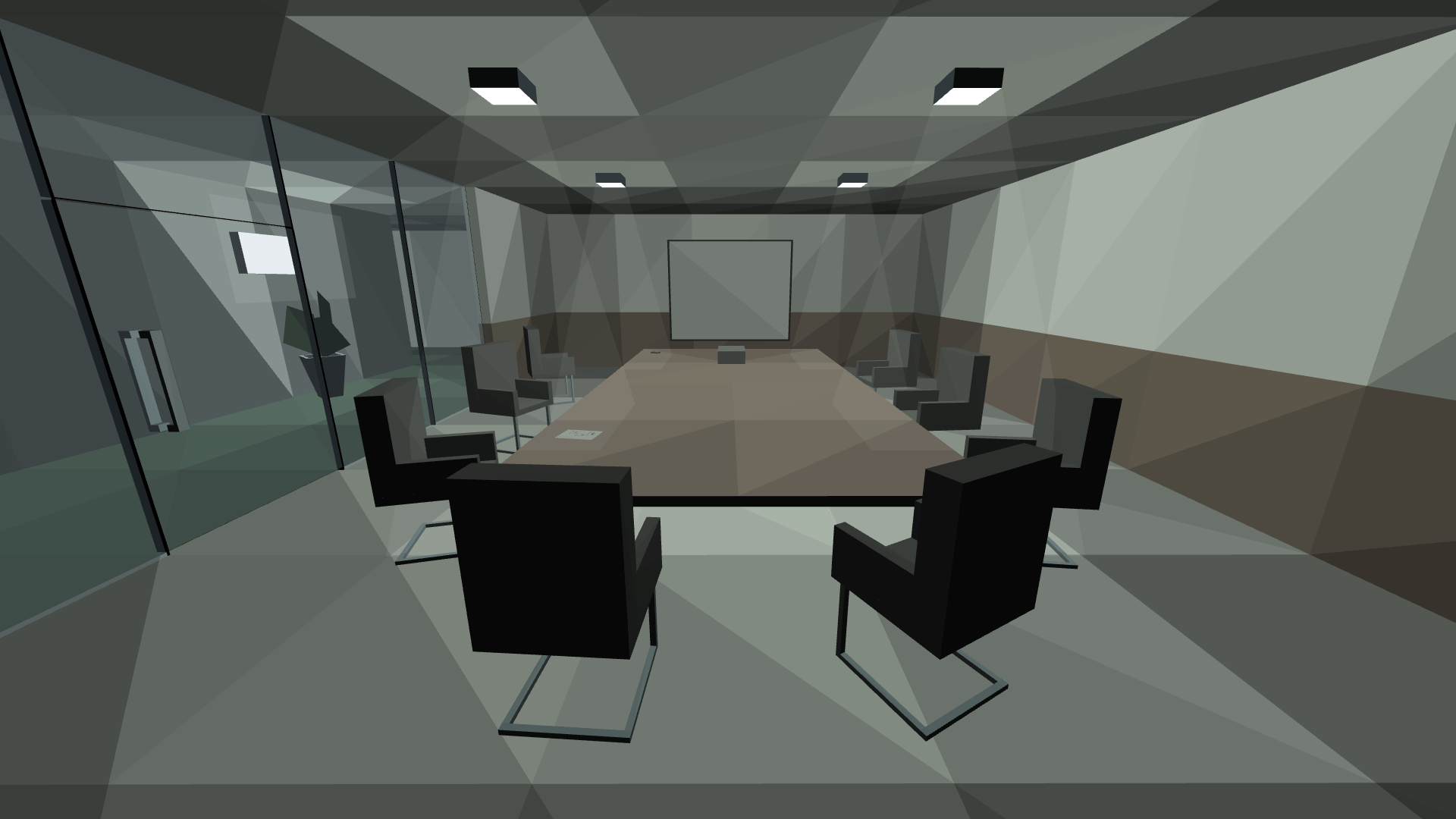 The first thing you’ll notice about Rituals are the primitive polygon graphic but they’re not the only old-fashioned element of this self-styled ‘3D puzzle-exploration-adventure’ as the gameplay also harks back to classic titles from the 1990s such as Myst. However closer inspection reveals a style of its own and my own experiences, both good and bad, can be quickly and easily summed up in three stages.

Beginning as you awaken at your desk there was no real indication of what to expect from Rituals, apart from a nagging sense of unease as being the only person in the building. Of more immediate significance however was the unusual control scheme as from your first-person perspective I could left-click on an item to inspect it (normal so far), but looking around involved holding the right mouse button and dragging to alter my viewpoint. It took some getting used to, but more intuitive was the navigation which simply involves clicking the on-screen direction buttons to glide to the next destination in a manner very similar to using Google Street View. This all combined with the stark, blocky graphics gave an otherworldly feel to Rituals and I was instantly intrigued, although a little disappointed about the lack of objects to interact with. 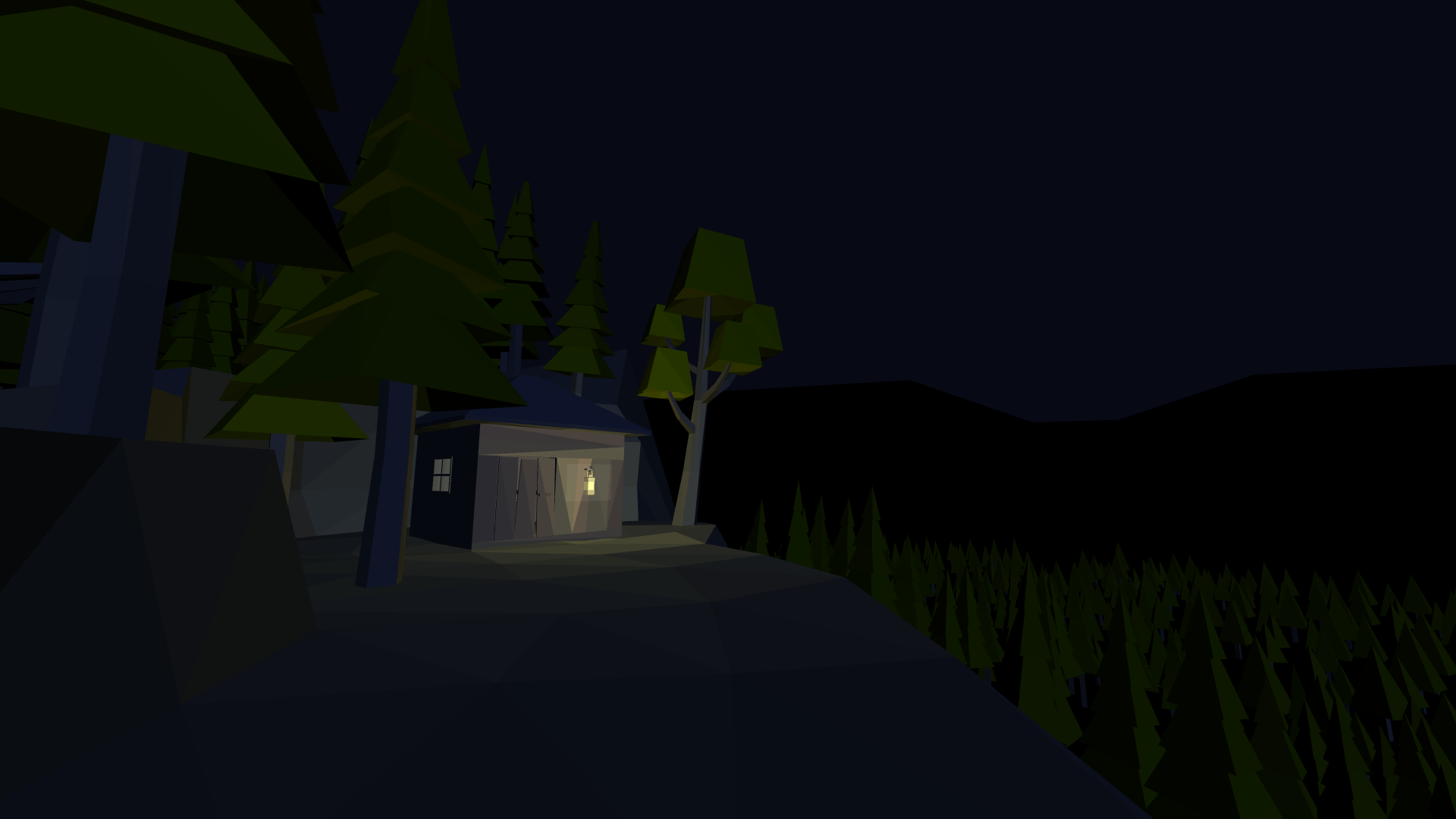 Just as I was starting to get concerned that Rituals would just be exploring with nothing to actually do I encountered something very unusual which reignited my interest, and at the same time the game introduced some simple puzzles. It was around this point I noticed the lack of any music with only the ambient noises providing a soundtrack which added to the eerie theme. However although the premise of the game was potentially interesting I was getting concerned that the basic attempts at adding to the story weren’t going to get any better, while the on-rails navigation meant I was running through the game pretty fast.

At the final stage of my time with Rituals I had resigned myself to the fact the game wasn’t going to get any more involving and I was also feeling a bit let down at how easy the puzzles had been so far when suddenly… it was over. Checking the time I realised I’d finished the game in less than an hour – and I’d been trying to take my time and explore where possible. I played through the game a second time to get an alternative ending and unlock a couple of achievements I’d missed, but this time I managed to complete the entire game in under 15 minutes. Feeling a bit underwhelmed I sat back to consider if I’d actually enjoyed playing Rituals. 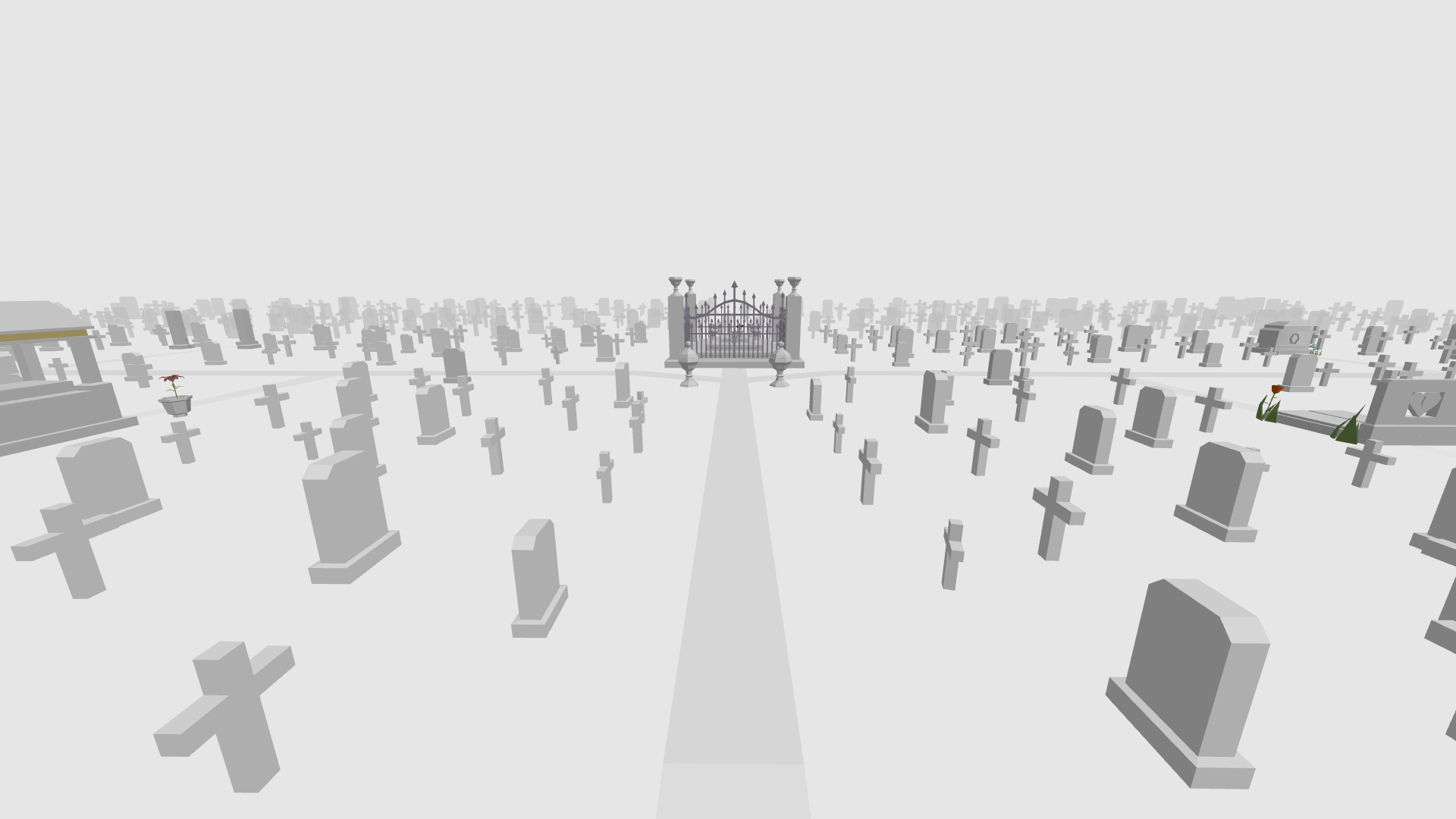 Honestly it had been reasonably entertaining, although not challenging in the slightest. However the fact it was so short was a major drawback, and while I’m happy to recommend a brief game if the experience is positive everything about Rituals just felt bare and underdeveloped. There were also only a handful of actual puzzles during the game all of which were extremely easy. There are far better games in a similar style to be spending your time on and unless you see Rituals on sale heavily discounted, or are looking for a game where you can 100% the Steam achievements in a short period of time, I can’t really endorse it.