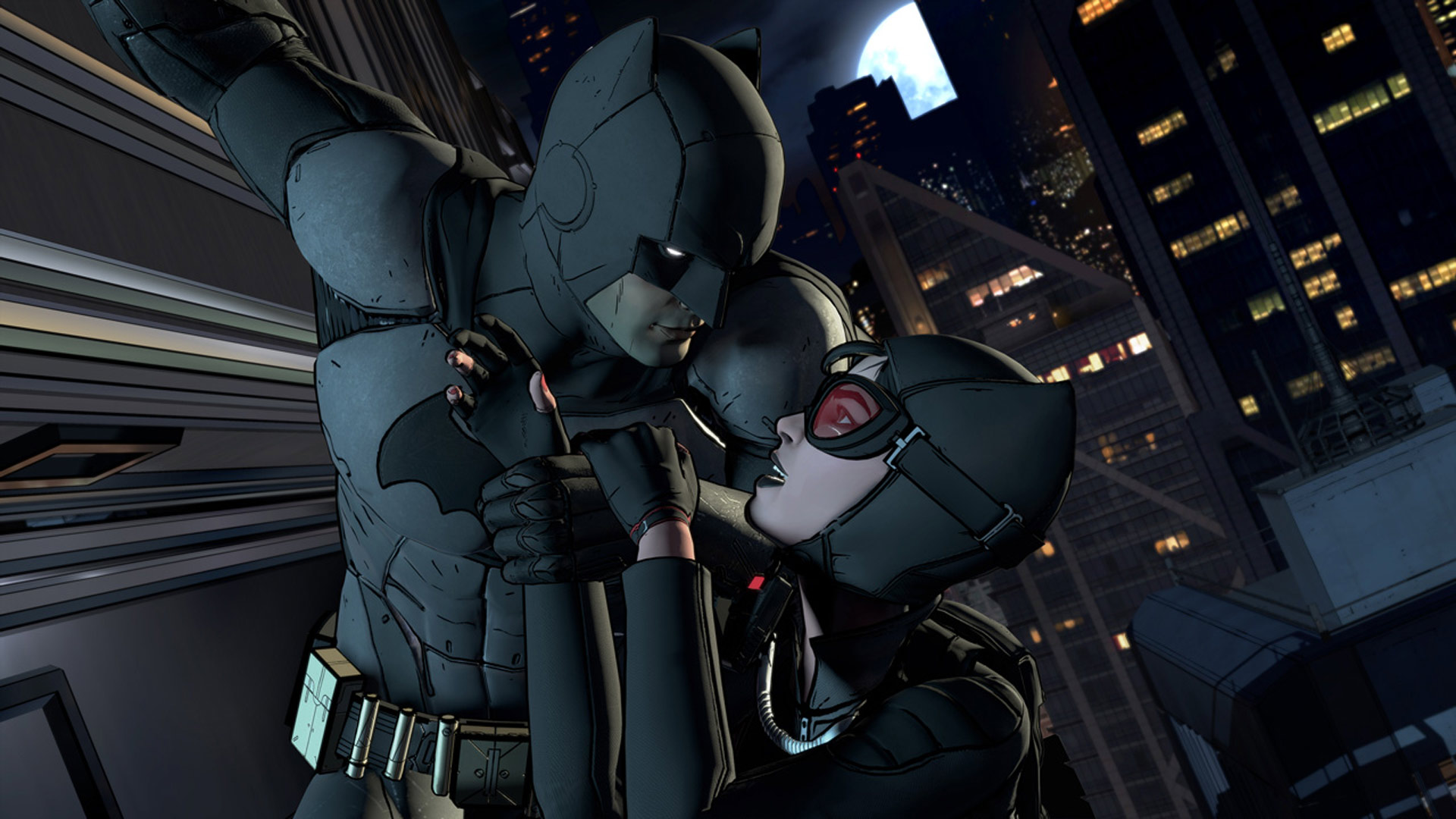 Like most people, I too am a massive fan of the Batman franchise and it was exciting to hear the news that Telltale was going to be making a Batman series game, and also rather surprising after Rocksteady’s Arkham series. Their games mainly focused on action sequences, hand-to-hand combat, and large open world environments where as wish list Telltales version on the game does have some action sequences, it’s mostly story driven and focuses more on character development than anything else.

“Realm of Shadows” is the first episode of series which doesn’t hesitate to immediately get your feet soaked in, focusing mainly on the man behind cowl, Bruce Wayne and those around him rather than the dark knight himself whom which we have come so familiar with in the past. Fans of the previous Telltale games have had mixed emotions, loving the first of the series The Walking Dead, but some, if not perhaps most weren’t so thrilled with Game of Thrones.

Batman: The Telltale Series – Episode 1: Realm of Shadows puts you in the eyes of Bruce Wayne’s perspective putting you in the driver seat of his choices and actions, which is quite interesting. The choices and action that you make as Bruce will often impact the relationship of people that he encounters as well as how the people of Gotham city perceives you. 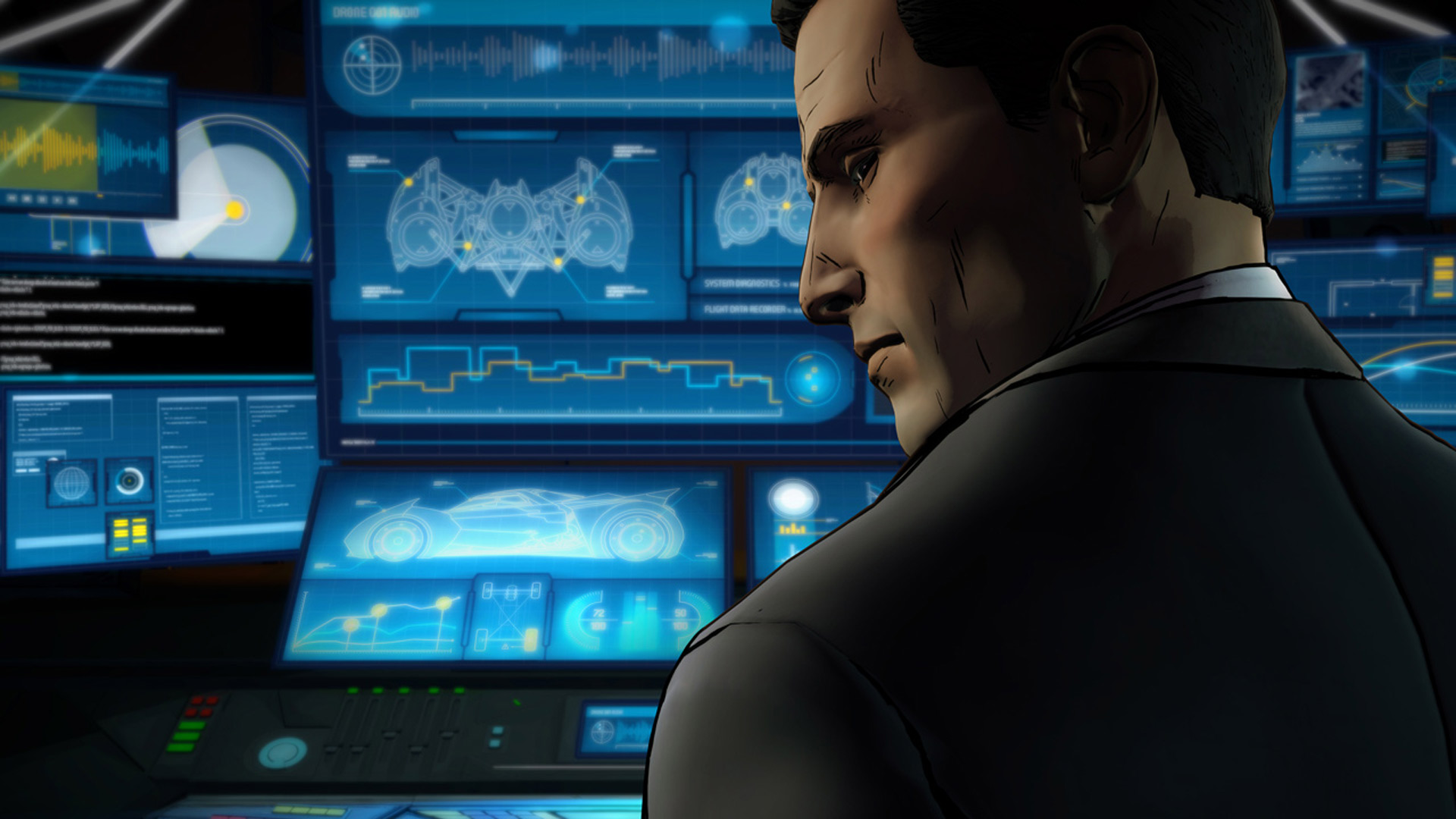 Staring both the series and the episode off with an awesome action pack opening that easily introduces you the mechanics of the game and shows off some gorgeous cel-shaded design. The first episode is somewhat two to three hours long give-or-take. The core focus heading into the story circles around Bruce’s involvement with Harvey Dent’s campaign run for mayor of Gotham. You’re introduced to Harvey quite early on with the campaign party going on at Wayne manner, where many guests are attended, including the notorious mobster himself Carmine Falcone (uninvited). Falcone makes it quite crystal clear that he isn’t someone to be taken lightly and again as you play thru the dialogue choices that you make can deeply impact the conversations and relationships later on.

Majority of the first episode is dialogue centric which can feel a little drawn out by the end; however, there are segments, much like The Walking Dead where it gives some freedom to roam around specific environments that allow you to interact with items that highlight as you walk by them. It’s best that you interact with every item as much as possible so that you don’t mess you on information that could contribute to the game and its backstory.

What separates the Batman Telltale game from their other games are the crime scene segments, where you investigate recent crime scenes to try and find clues and interact with objects to try and find out what went done. Similar to the crime investigation segments in the previous Arkham games, Arkham Origins, and Arkham Knight where you gather samples of clues till you eventually put every piece together, the Telltale series segments are more of gathering evidence from multiple crime scenes to try and match out how the crime happened precisely — with a series of trial and error of course — giving you the opportunity to be your own detective. Unlike recent Telltale games the Telltale minecraft series which is a child friendly game or perhaps like Dontnods’ Life Is Strange which touched on every day life of teenage drama, this Batman game is much more serious in its tone, with gore, and violence from start to finish. Like all Telltale games, there are sequences that involve QTE’s (quick time events) and they are surprisingly fun and are designed pretty well, with stick animations and a variety of button prompts. The actual combat on the other hand is not exactly a hands free do it yourself type of combat that you would normally play in the Arkham series, it all revolves around QTE’s that involves a mixture of brute force and intelligence and a verity of gadgets of course. The QTE’s are fast-paced and hard-hitting, which makes for some pretty exciting action set pieces.

The game shines mostly when you’re playing as Bruce Wayne and get to explore into his lifestyle. With the way Telltale has designed the game, you’re in control of what type of antagonist you want to be, with different personality traits to choose from. Me personally, I try to show my support for Harvey even though its possible that we all might know how that will turn out, and even try to make the city a better place by making every possible heel-turn decision towards Falcone, but with so many options to choose from there’s no telling how the outcome will be later on. 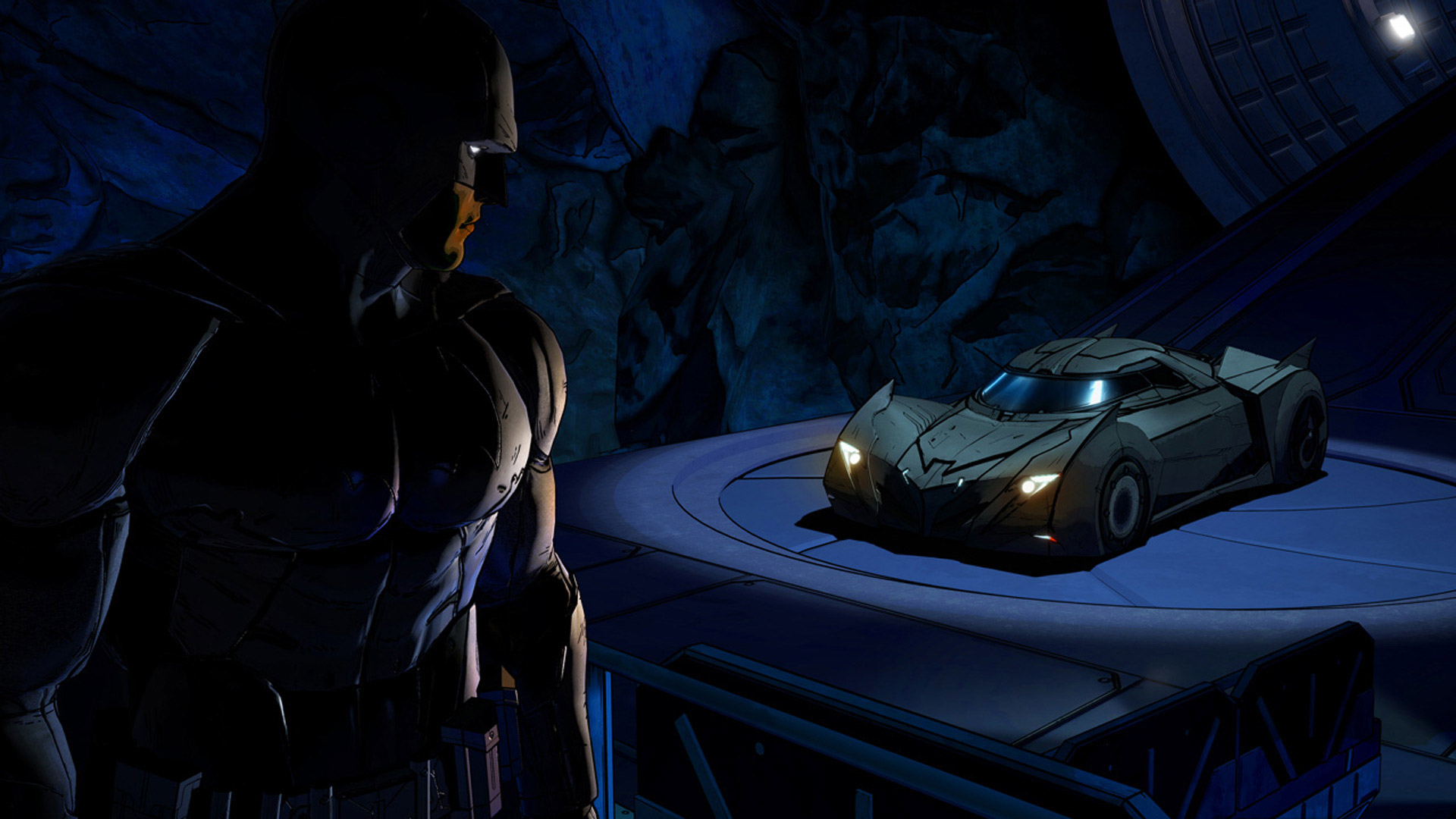 The presentation to this new series is great, with awesome cle-shaded art design and slightly better graphics than the past Telltale games. The comic book style is an obvious no brainer approach fir this Batman game and I’m positive Batman fans enjoy the designed look as well. Some animations do occasionally stutter but its noting too serious that can affect or impact gameplay. As for character animations, it can look a bit stiff at times but the fantastic writing does help make you forget about it. With Troy Baker voicing Batman/Bruce Wayne, Laura Bailey as Catwoman/Selena Kyle and Travis Willingham as Harvey Dent, the sound design is definitely another one of its string points.

All in all Batman: The Telltale Series – Episode 1: Realm of Shadows is without a doubt an awesome way to kick-off the series. It does a great job balancing out play time between Bruce Wayne and Batman and the gameplay was varied enough to keep me engaged the whole way thru. From first impressions the characters and writing are fantastic and I think that this series could go down as one of their best series, if it continues in this similar fashion as the first episode. If you’re a fan of Telltale games and or a fan of the Batman series, then I highly recommend you go check out the first episode when you get the chance if you haven’t already. With “Realm of Shadows” in the books now one question still remains about the Wayne family’s reputation. Is everything the media, and Falcone are saying about the Waynes true and everything that we thought the Bruce’s family was a lie? or is this a potential set up to take down the billion dollar playboy & his money and take Harvey out of the run for mayor? We’ll just have to wait for “Children of Arkham” (episode 2) to know more about the truth.