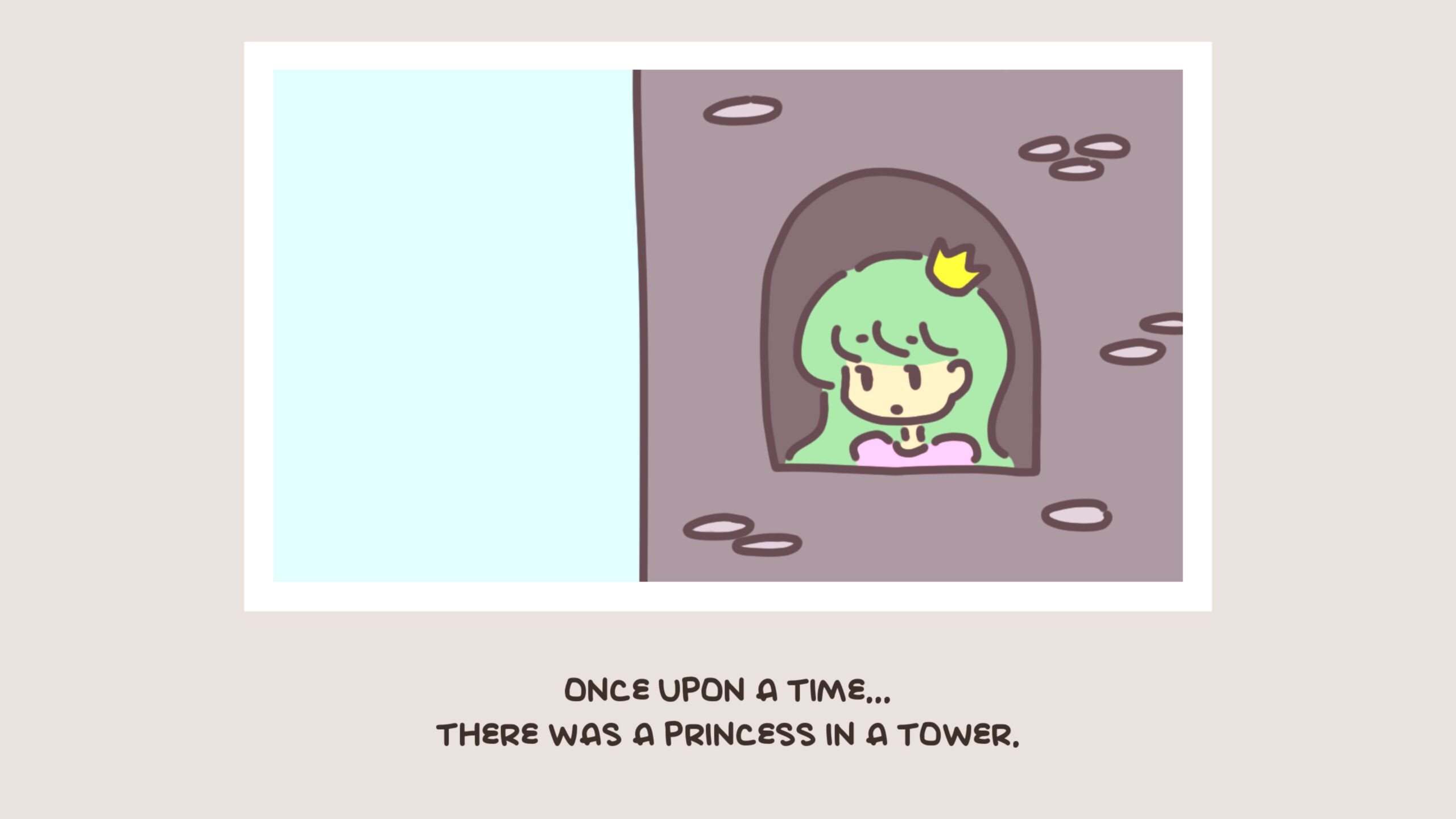 Ratalaika Games are back once more with another visual novel with A HERO AND A GARDEN, not sure why the title is capitalised, but it is. Generally, visual novels follow a very similar structure, you read a lot of text, and make some choices which will take you through a specific route within the story, there isn’t much interactivity beyond that, visual novels are story led. So when A HERO AND A GARDEN offers something a little more different to the normal visual novel game, it perked my interest.

A HERO AND A GARDEN starts off about a princess in that well-trodden path of being trapped in a tower by a witch. A brave hero attempts to save the princess, but is knocked unconscious. Unfortunately for you that’s not where the story ends. All the damage you caused in trying to save the princess must be paid for and you must repay for all the damage you caused to the local village, which is inhabited by some not so scary monsters. How do you do that you may ask? Obviously you need to grow a garden, harvest the berries, fulfil requests and repair the local village. A HERO AND A GARDEN is a mixture of a visual novel and what would widely be described as a clicker game. 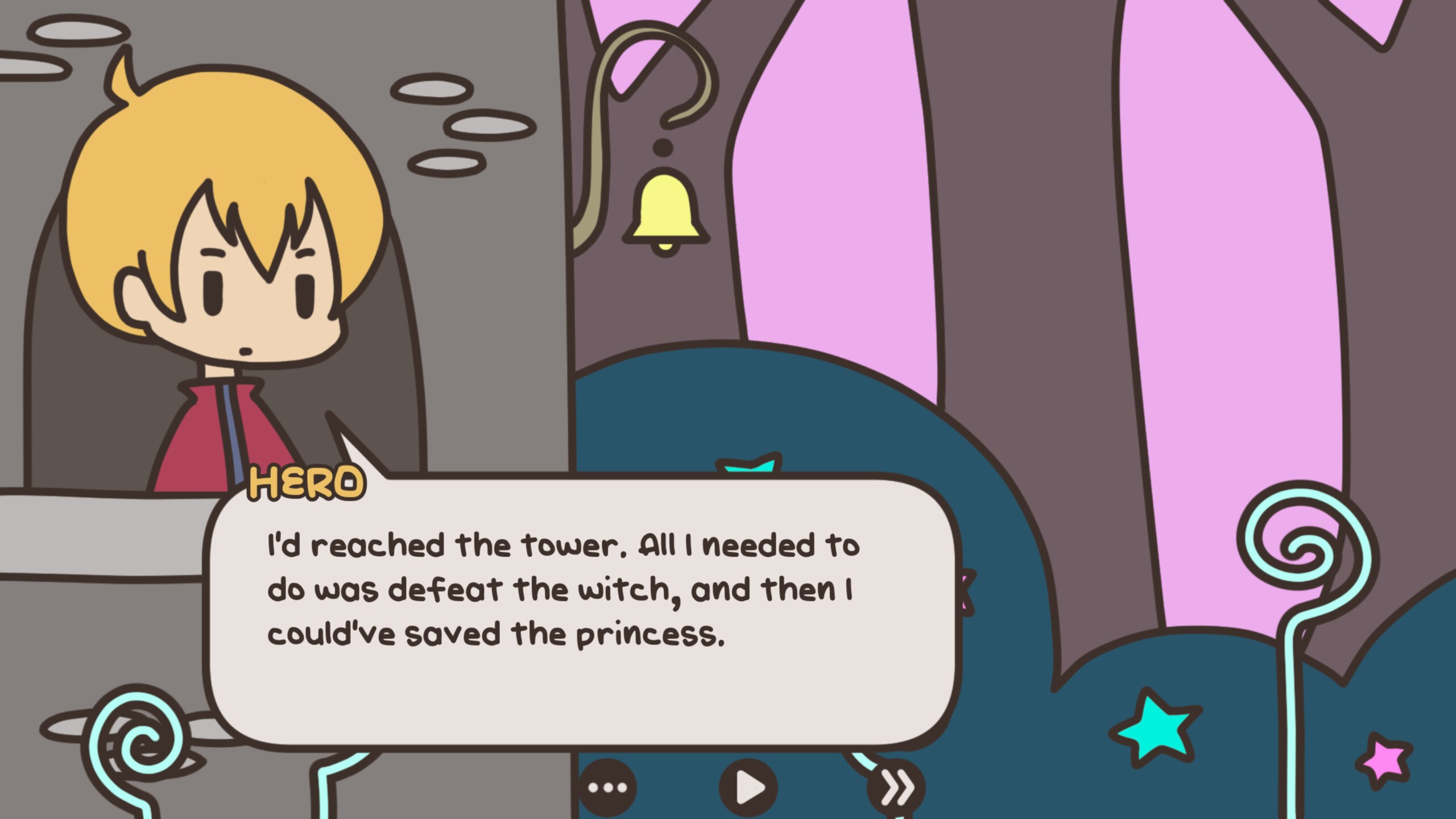 Most of the time in A HERO AND A GARDEN you will be spending it harvesting the berries from the plants you have planted. This is a pretty laborious process that becomes repetitive quite quickly. The idea is that you have to collect a certain number of different kinds of berries to fulfil requests, fulfilling requests will lead to payment, once you’ve earned enough you will be able to rebuild part of the village. When you have rebuilt the village the game ends, you get a choice of five different endings depending on who you want to take to a festival. Unfortunately to collect the berries you have to manually click the corresponding button which can get quite annoying and just quite boring. The amount of berries a plant can produce is limited, you cannot simply disappear and come back and find 20 berries to pick, once a plant has reached its limit, for example 5 berries you need to pick them so that the plant can start reproducing them again. A basket appears every now and again, which will pick up all the berries that are on screen, but you won’t use it because you would have already been picking them. There’s a little monster that comes along ever more sporadically to help pick them as well, but there’s no point. 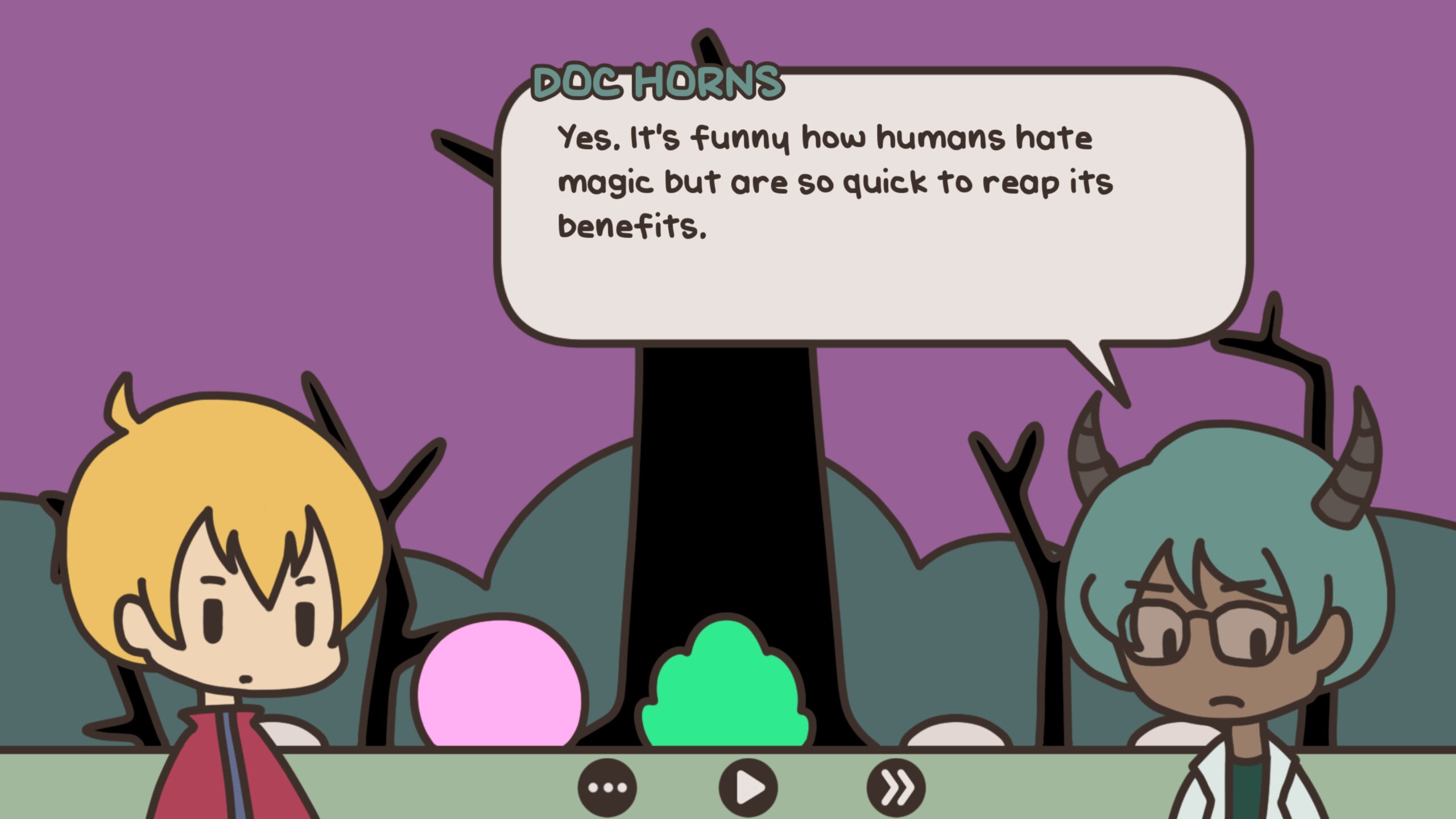 You try to save a princess, but instead end up having to tend to a garden in A HERO AND A GARDEN.