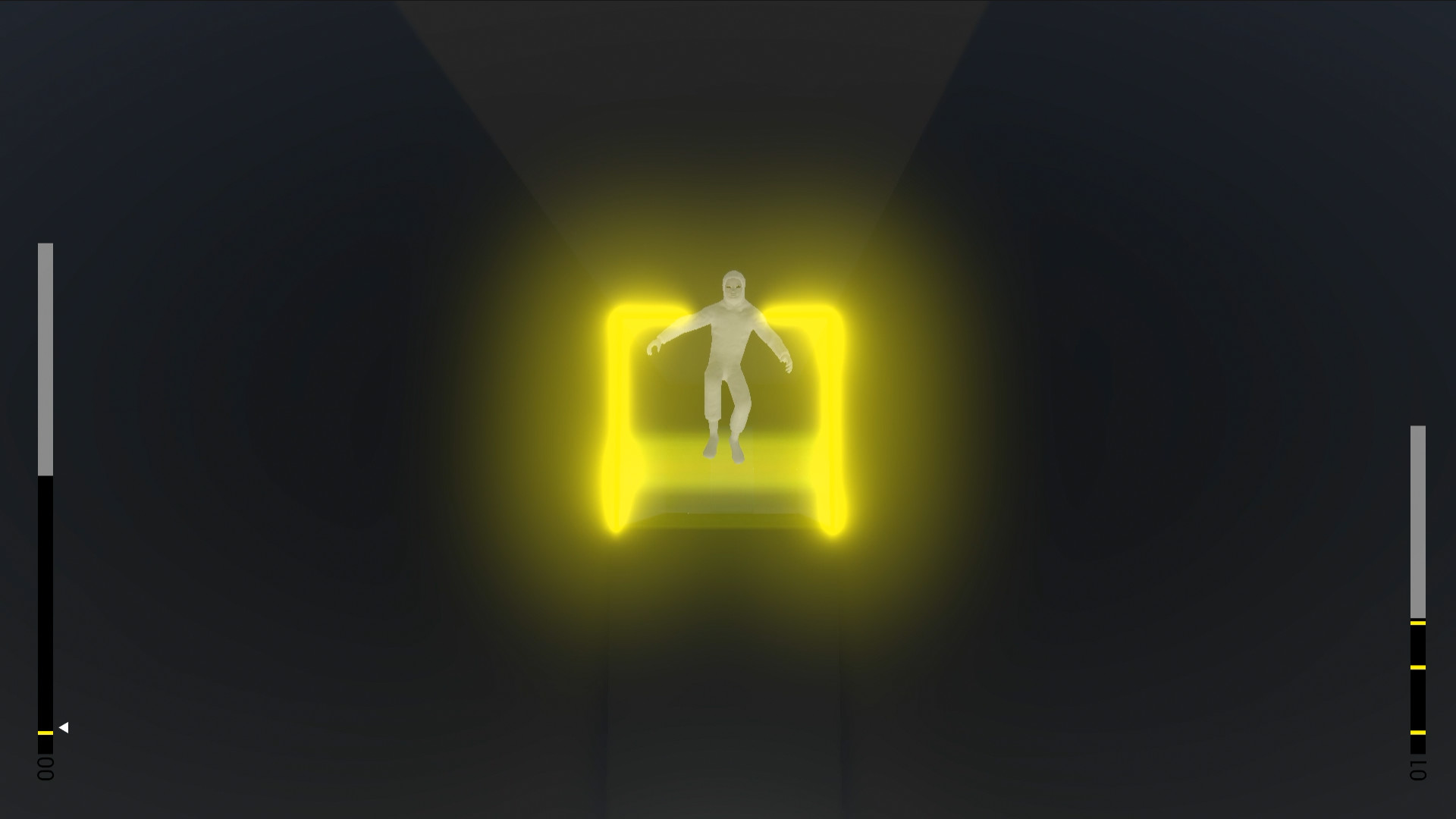 At first glance, ECHOPLEX might look like some weird experimental game, but the truth is that is trying to be more than that. For those that are familiar with it, you have probably went ahead and started comparing ECHOPLEX to Antichamber based on its visuals, but the similarities don’t end there, as certain aspects of the gameplay also feel identical.

ECHOPLEX is a pretty neat first-person puzzle game that takes place in some sort of simulation that is supposedly going to help you recover your lost memories. The story is slowly revealed through video fragments, that represent your character’s restored memory, which you recover as you complete each level, but I must admit that the game doesn’t really explain that much, it likes to remain vague and leave some room for interpretation. The game can be rather confusing at times, but with some perseverance, most people will eventually figure it out. 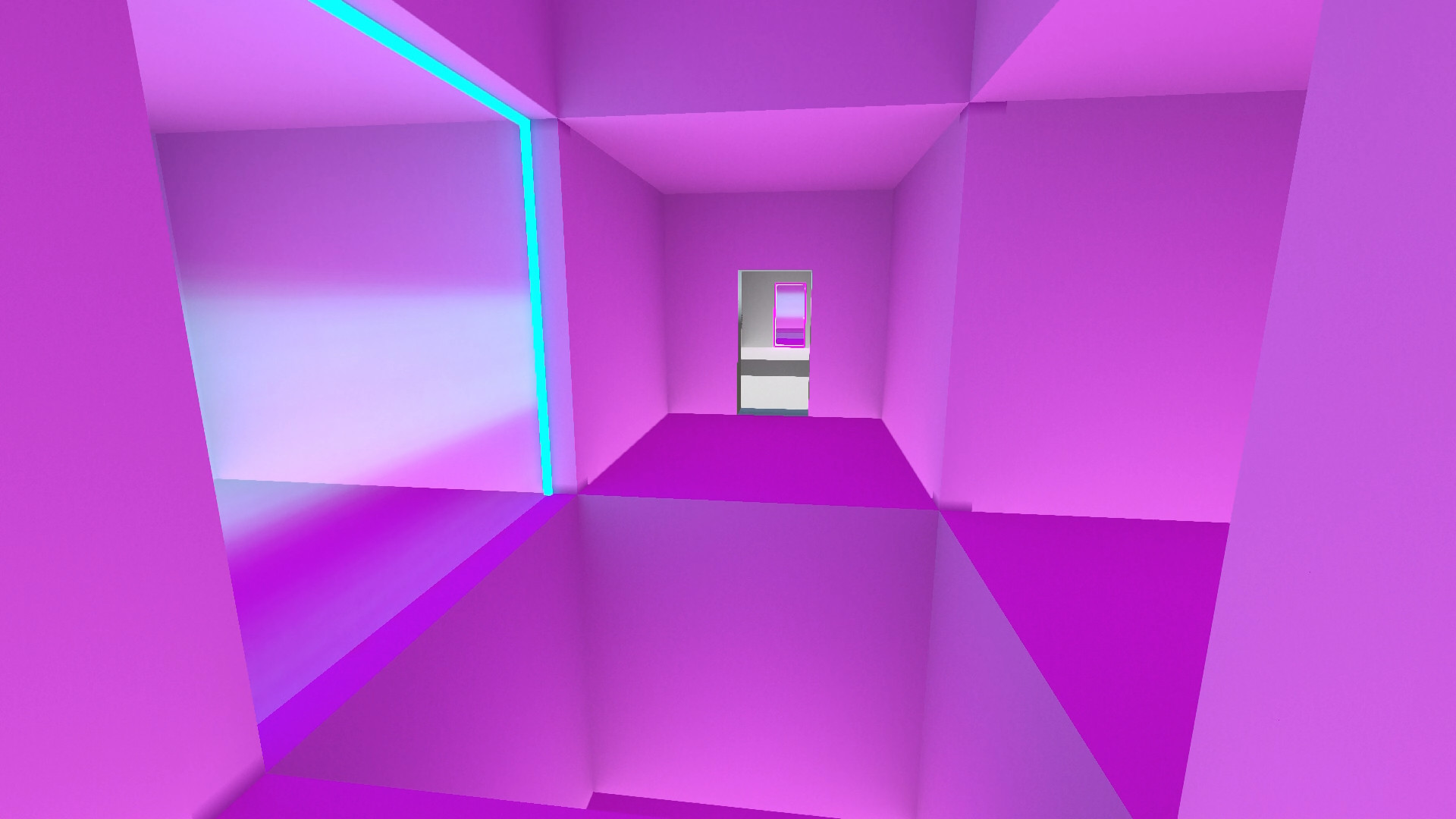 Also, while it might not like it, this game has a certain eerie feeling to it. The game doesn’t have any sort of monsters or any kind of creatures that are going after you while you’re trying to complete each level, but, instead, there’s always at least an echo of yourself. Given its nature, this echo of yours, which repeats the very same actions that you performed after a certain period of time, is pretty much always running after you. This, combined with an unknown monotonous voice that is there for you at the beginning of certain levels, as well as an extremely unsettling score and set of sound effects, set up a really great ominous atmosphere for the game.

The current Early Access version offers 15 different levels, as well as a Time Trial mode, and these slowly reveal more parts of the story and introduce more complex and challenging level design. In essence, in each level, you’ll have to run through a series of doors so that you can acquire a fragment of your memory. However, these doors that are scattered throughout the levels only open and close whenever you, or an echo of yours, goes through these colored barriers that correspond to a specific door’s color. These things, what the game calls “Echoes”, are really echoes of yourself as you undergo this weird program to recover your lost memory. That said, I must admit that this is what I’ve interpreted so far, as I feel like that the game’s plot is somewhat hard to follow, at least at the moment. 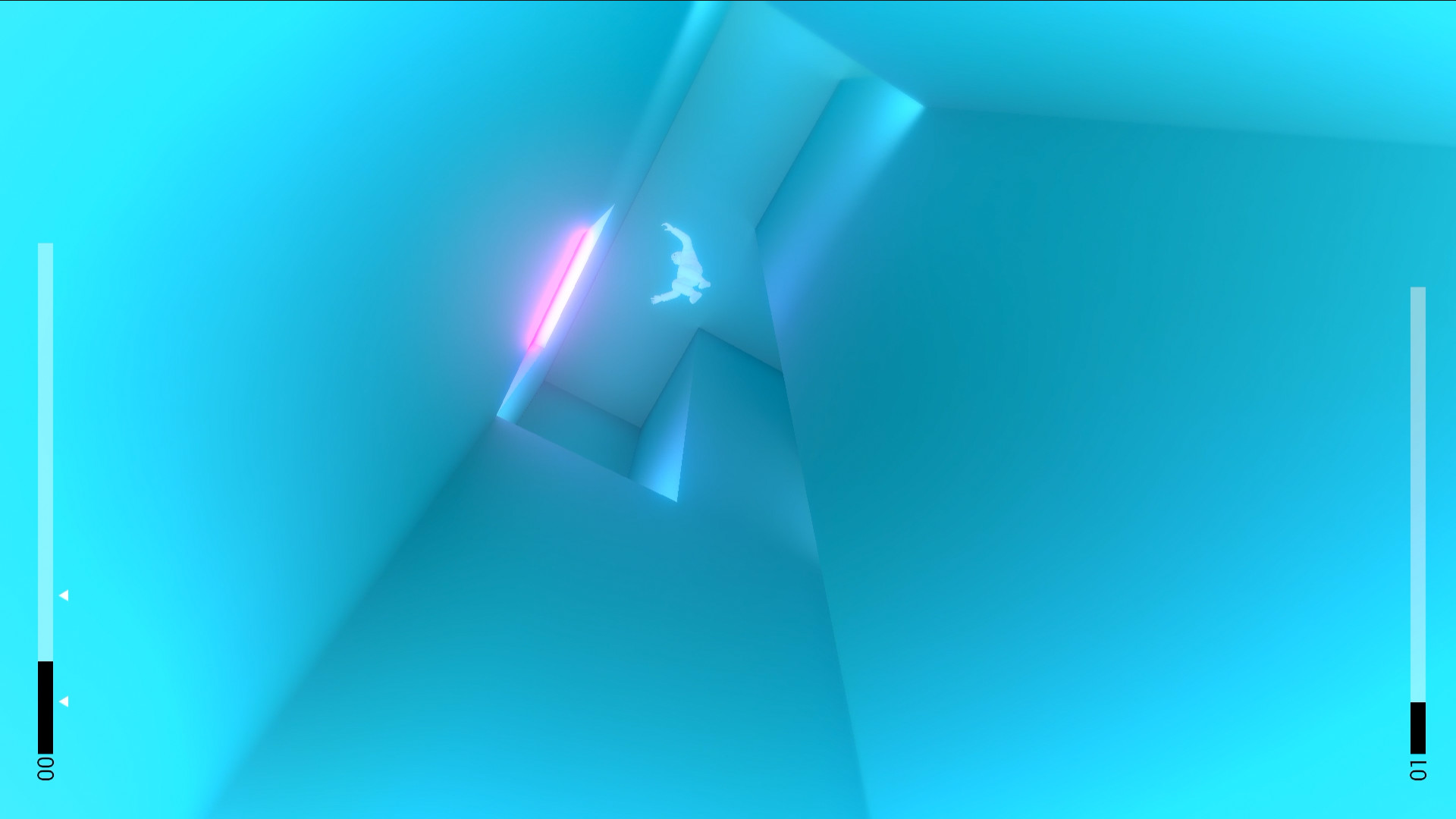 The whole idea about echoes is what makes the gameplay really interesting, because if you run into them the level resets, if they run into a door they reset, but also because each level has a time limit under which you must reach the level’s exit and acquire a memory fragment. As you play, there can be moments of certain rush, as you try to figure out what to do next, if you should not move in a specific spot so that your echo can open a door for you, or if you have to open a door to one of your echoes, all while jumping and running around what seems like are fairly small levels in size.

I find the whole premise of the game to be quite ironic actually, since you’re attempting to restore your memory of the past, while being chased by your own past self, and I do wonder if this is actually done on purpose. Nonetheless, as it stands, while ECHOPLEX is a very compelling game, the Early Access version will only last you about 2 hours at most, that is if you don’t plan on playing the Time Trial mode. Now, is it worth it for what it is? I’d say yes, if you’re into puzzle games or if the premise alone has managed to get your interest. However, if you tend to be picky about what you spend your money on, it would probably be best to wait for the full release.