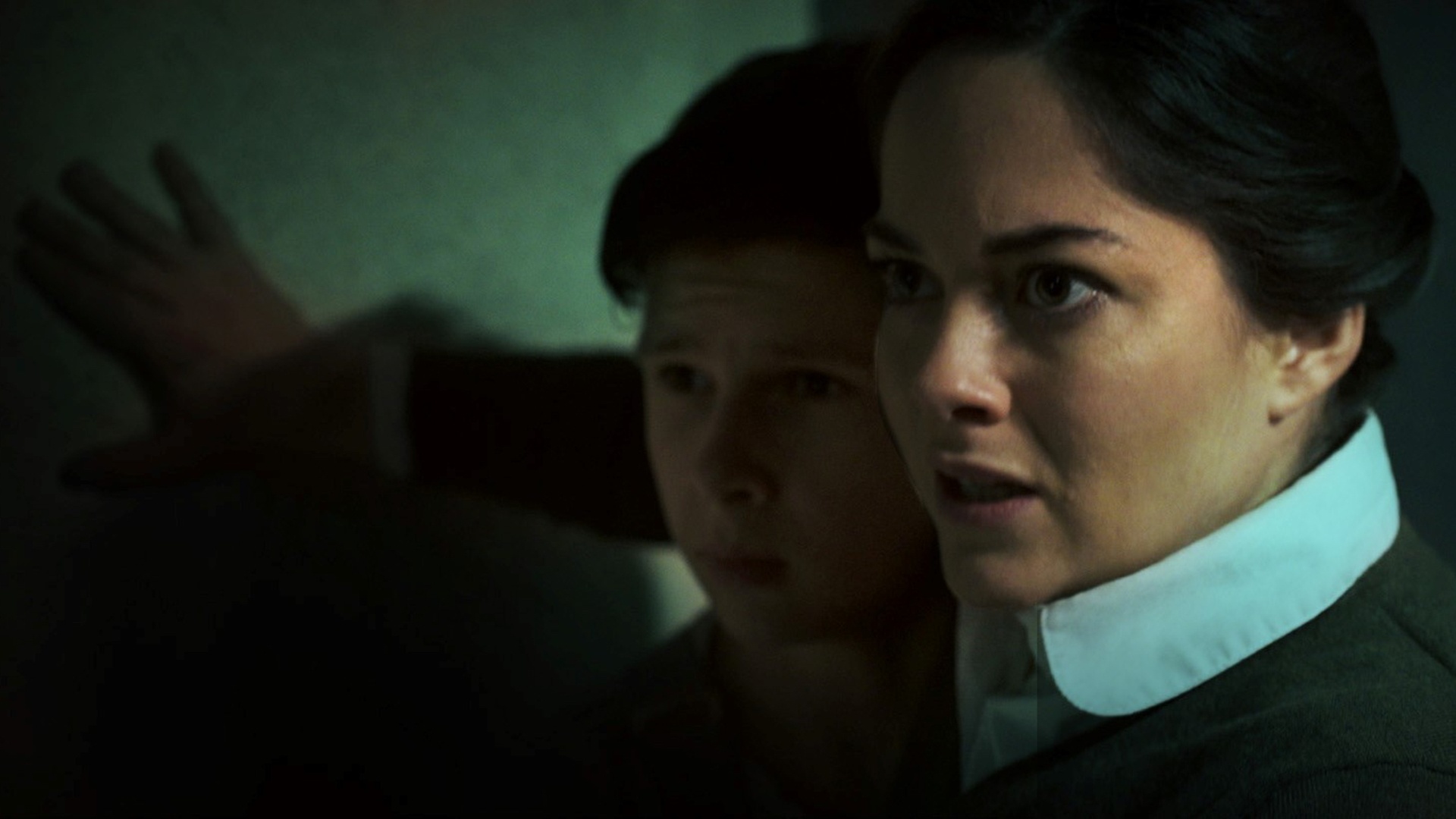 Full motion video games are an interesting novelty when reflecting on gaming history. With the introduction of the CD Rom to the market, developers were able to experiment with incorporating film into their games along with some form of player interaction. Unfortunately this endeavor was short lived and I can only speculate into the reasons for this. For a start, the same improvements in technology that allowed for FMV games eventually resulted in systems that could handle fully textured 3D games, which became instantly popular and still lead the market to this day. Also the inclusion of film footage resulted in gameplay limitation, as developers had to create a strict set of scenarios for the story and ensure that every possible scenario was filmed in a way that doesn’t break story continuity.

Throughout the years it’s incredible to think that there hasn’t been an attempt to revive the genre. It’s possible that the infamously bad reputations of some of these older titles from Phantasmagoria down to Plumbers Don’t Wear Ties have been something of an off put. Interestingly enough the modern era isn’t a stranger to heavily story driven games with minimal interaction such as Heavy Rain, Until Dawn or even the slurry of walking simulators that have begun immerging through Steam.

However, this week I was surprised to learn about a new FMV game from Wales Interactive called ‘The Bunker’. This game is unlike any FMV I’ve seen in the past in terms of video fidelity, story, editing and the quality of the acting. Filmed on location in an actual British nuclear bunker, this game is a drama / thriller title that I hope will help turn the reputations of FMV games around.

The protagonist of ‘The Bunker’ is a man named John who was born in the midst of nuclear fallout during the 1980’s. With his mother being of military personnel, John has spent his entire life trapped in the bunker. To add to his plight it is apparent that John has special needs. It’s not made clear during the story as to what his mental handicap is, but he clearly has the mental age of a young boy.

Throughout his childhood the bunker was full of government and military officials, however you begin the game in the present day after everyone else has died out. John and his mother are the only two remaining survivors, and his mother visibly hasn’t got long left. Vulnerable and trapped, John has to endure the remainder of his life in complete isolation, sticking to the daily routine that his mother taught him in order to survive. It is a horrific, emotional and depressing premise which actor Adam Brown does a terrific job of portraying. 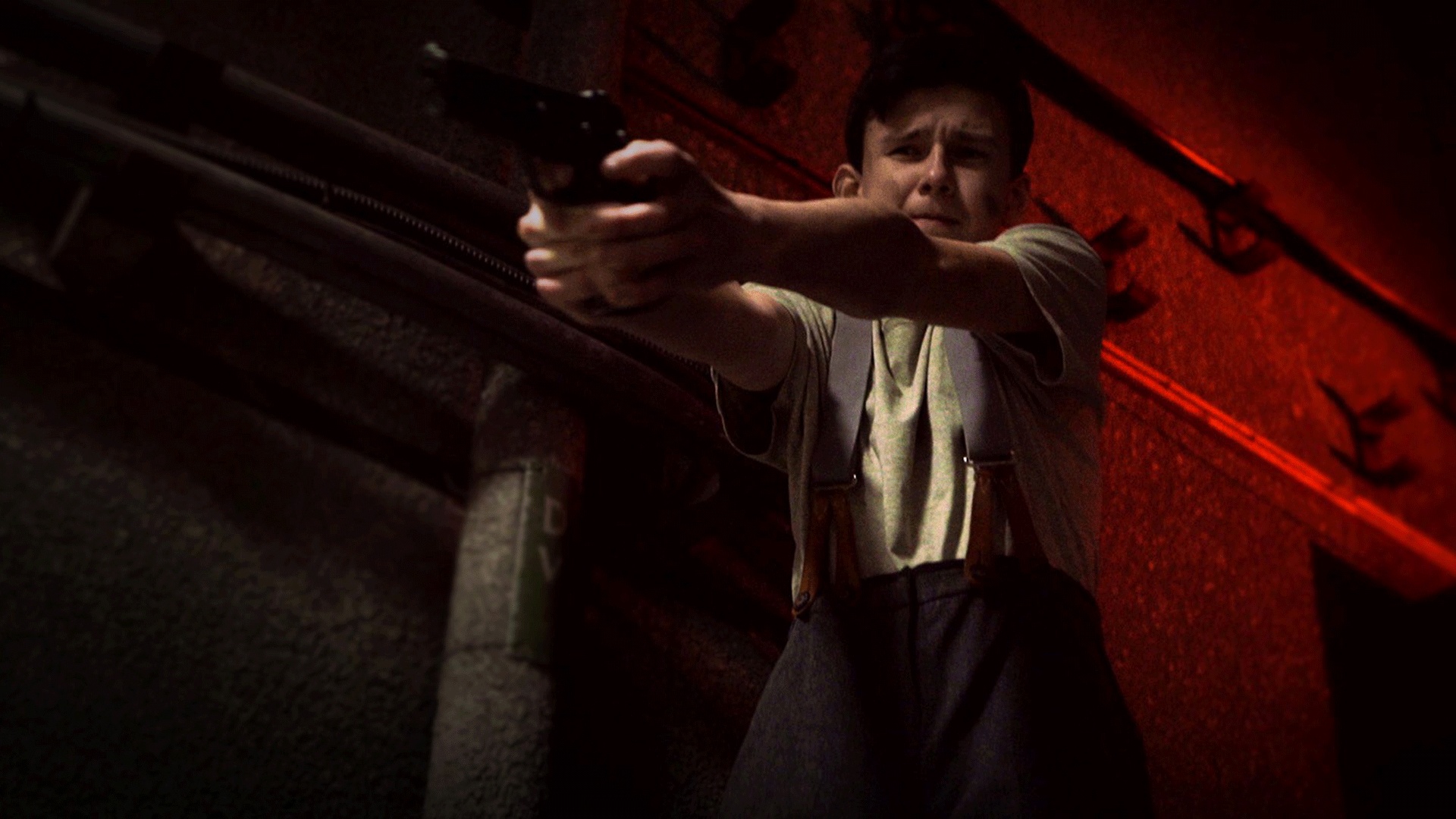 The most compelling aspect of ‘The Bunker’ is it’s story, which although short is very well written. It’s as if a ‘made for TV’ drama had been condensed and pushed into a short game. Unfortunately I can’t say very much about why I like it without spoiling anything. To vaguely summaries, John’s basic daily routine is disturbed due to technical problems. He is forced to abandon his living quarters and explore the bunker which triggers a lot of memories of his life within the facility. These are played out through flashbacks which teach the player about some of the people that John has lived with and past event that took place on the base.

In contrast this title’s biggest downfall is actually the gameplay, or complete lack thereof. Essentially it plays like a classic point and click. John will enter an area and they’ll be items for him to interact with and points he can move to in order to progress. A lot of the items he can interact with are actually not crucial to John’s objectives, but instead are things like documents, books and cassettes that give the player more of an insight into the back story. If you just wish to reach the end of the game then a lot of these can be ignored although I do feel that they help enrich the experience.

Unfortunately, even when compared to the most basic point and click adventures, The Bunker is extremely shallow. The most technical puzzles in the game amount to nothing more than changing a fuse and the most challenging aspects are occasional quick time events. There is no inventory system, no crafting, it is essentially one step up from watching a film with occasional prompts telling you to ‘click here to continue’. The story is very linear so the actions you take during the game have no consequence on the sequence of events. There are no alternative paths you can take apart from one final decision at the very end of the game.

It’s extremely difficult to ‘fail’ in this game as the worst case scenario would be missing a quick time event and having to restart from a checkpoint. There are optional collectables that you can find along your journey in order to unlock some achievements, but that’s as close to a challenge that ‘The Bunker’ offers.

Despite all these shortcomings, there is so much that this release does right. It’s extremely well produced with its use of visual effects, camera trickery, stunning ambient sound direction, and overall video quality which looks just shy of DVD standard. This is incredible when compared to the original CD Rom FMVs which were usually extremely low resolution and in most cases couldn’t handle being run at full screen. 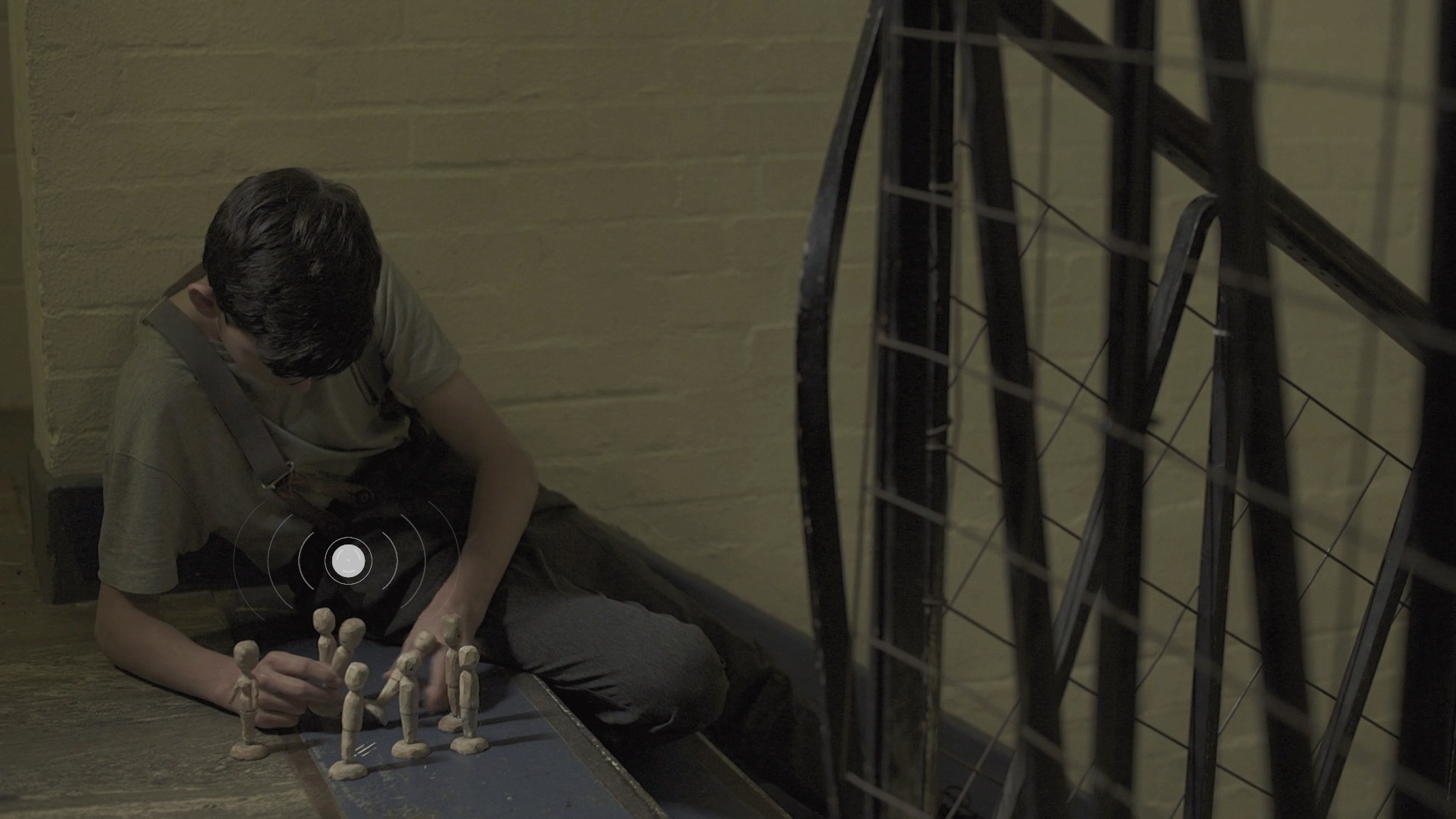 The performances were very authentic, especially when compared to older FMVs. The acting here is more akin to what would be seen in a soap opera. Being vulnerable, alone and in need of help, Adam Brown’s performance was highly emotional and I couldn’t help feeling sorry for his character throughout the ordeal. Other performers I enjoyed included Sarah Greene (John’s mother) who for me was the most interesting character by the conclusion and reminded me a lot of actress Jenna Coleman. Also actor Grahame Fox looked amazing in his portrayal of an unhinged commissioner and really embodied this strong, aggressive and authoritarian role.

I didn’t encounter any bugs or technical problems when playing, although there were a few oversights and mistakes. For a start I would have been extremely grateful for a chapter select when I was cleaning up the collectables. Since there is no way of turning back after you’ve completed a chapter and a couple of collectables proved a little fiddly to find, I ended up playing through this game four times. Since this game’s best quality is the story, it gets a bit tedious to play through more than once.

There were also a couple of minor errors like somebody walking onto the set behind a curtain and quickly ducking when they realised they were in shot (considering I was supposed to be alone in the bunker this was surprisingly creepy to notice). Also there was some narration where I’m sure two different voice actors were used during the same monologue. It was as if they had to change one line at the last minute and couldn’t get hold of the original actor. None of these things are deal breakers although they did take me out of the moment.

Can I recommend ‘The Bunker’? That really depends. If you enjoy a decent drama and you’re willing to embrace this as an interactive movie rather than a game then I doubt you’ll be disappointed. Although this may not be a terrific game in its own right, I sincerely hope it encourages more developers to give FMV a shot. I believe if more effort and thought went into the interactive aspect, this could be the start of a long overdue genre revival.

The total running time lasts between 60 to 90 minutes depending on whether or not you explore around for the back story items. Like a lot of story focused games it’s only really worth playing once so you’ll probably want to consider that when purchasing You may be more satisfied if you were to wait for a sale price first.