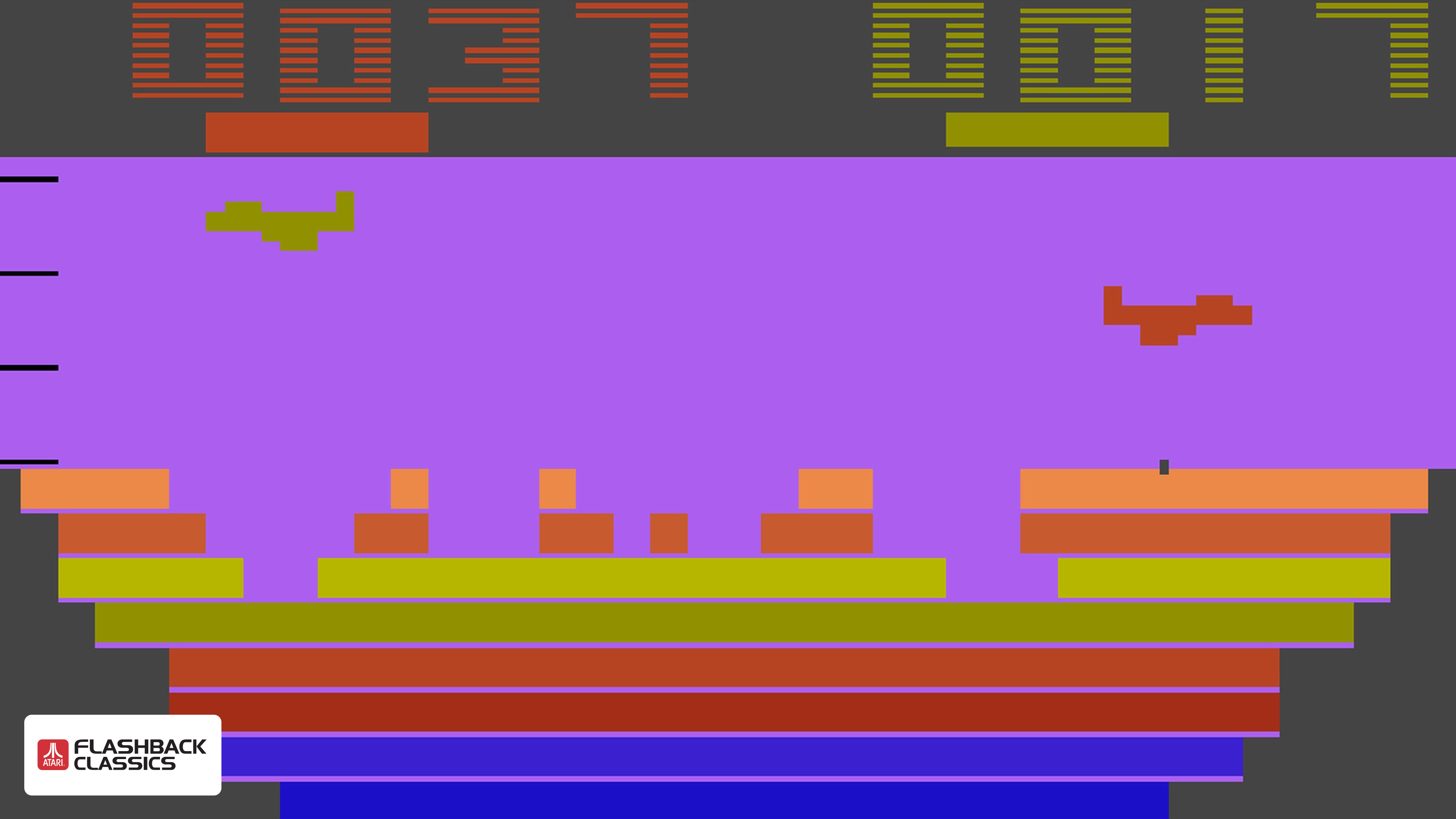 One of my earliest memories as a toddler in the mid 90s was of me watching my aunt playing her Atari 2600. When I grew up my father was very tight with money and didn’t get a video game console of my own until I was 10 years old, so I’d always go to my aunts house to play her retro games. I always had an attraction to Yars’s Revenge and it’s one of the first games I learned how to play, luckily it’s one of the games in Atari Flashback Classics vol.1.

So Atari Flaskback Classics Vol.1 (AFC) comes with 50 games from the Atari 2600 library and some arcade games too. That’s not all, the games that support more than one player have both local and online multiplayer allowing you to challenge a friends across the globe to game of Warlords if you so wish to. Also newly added is a leaderboard to allow you to see and compare your score with others who have played the same game bring new replay ability to old games. 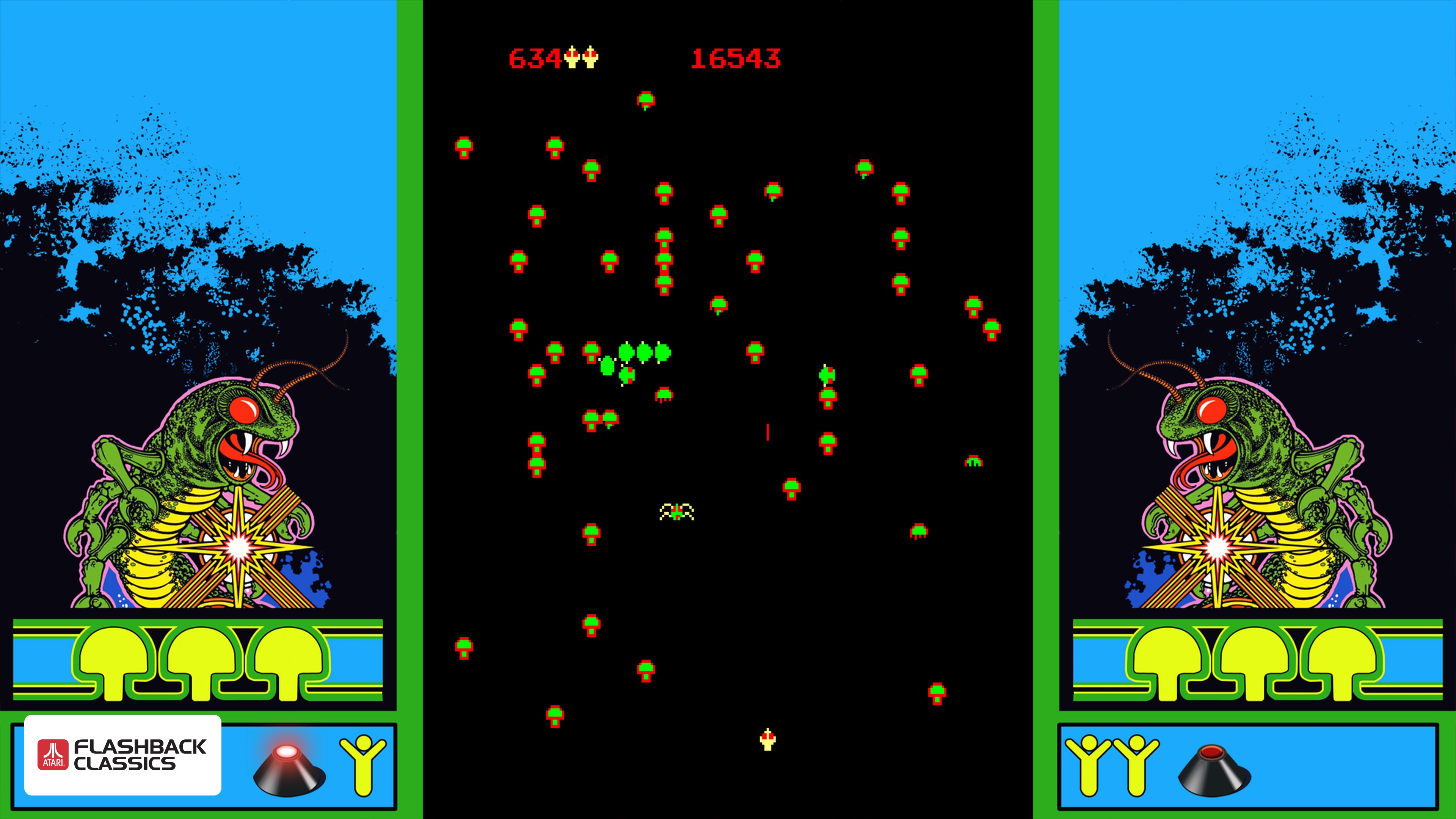 Obviously with these games begin man many generations behind they run perfectly on current gen technology with the 10 hours I’ve put in I haven’t had a crash or any frame rate drops, and it better since these games don’t even take up 10% of the PS4’s RAM. Unfortunately none of my friends are interested in retro games (why am I still friends with them?) so I was not able to try out the online multiplayer but I did treat myself to a game of PONG where I played with one controller per hand just because I could; to say the least it worked fabulously but I could coordinate myself to actually beat myself.

Visually these games have not aged well, that’s not even to mention the audio which is the equivalent of a transformer getting stuck mid transformation and letting out a howl of pure pain and agony. So after usually a maximum length of 2-5 seconds I would mute my TV to save myself the eardrum suffering. Back on visuals as mentioned before the graphics are ancient with some games just using a square or a circle to indicate the player. It is that old but I do see a certain kind of charm in some games but it may also be a form of nostalgia. Bottom line is if you’re looking for God Of War graphics this is not for you that’s for sure. 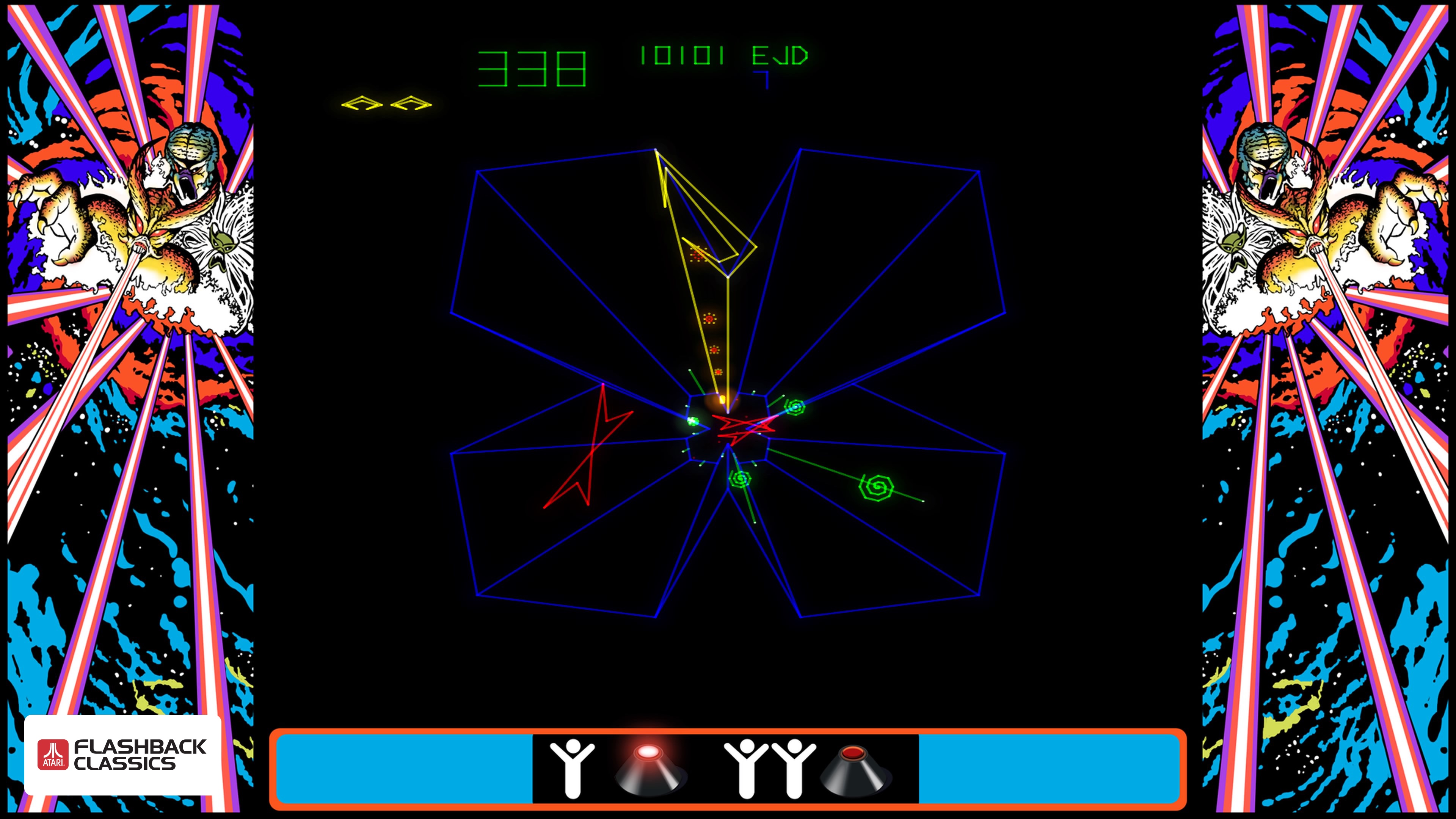 Although the games may be hard on the eyes, there are somethings that are pleasing. The game contains exact replicas of the original arcade cabinets and boxes of the games included which some are very visually striking and definitely worth a look. Also included are the games manuals, ah manuals a thing of the past nowadays with very little games every including a physical one these days and instead providing s digital one either on the disc or online. The manuals included are fantastic with illustrations and explanations to the games mechanics in a way that was almost story like, something I would recommend everyone at least look at once.

Overall Atari Flashback Classics Vol 1. does provide a good amount of games but unfortunately their simplicity doesn’t make for much of a fun factor when compared to other games out on the market today. With the audio being very harsh and almost painful to listen to and the visuals being barely decipherable at times; it isn’t a technological marvel today. I have had fun replay some of my childhood games but I cannot see many people enjoying these games after having played almost anything else this gen, so unless you’re looking for a nostalgic trip back to way back when I don’t suggest you venture back.