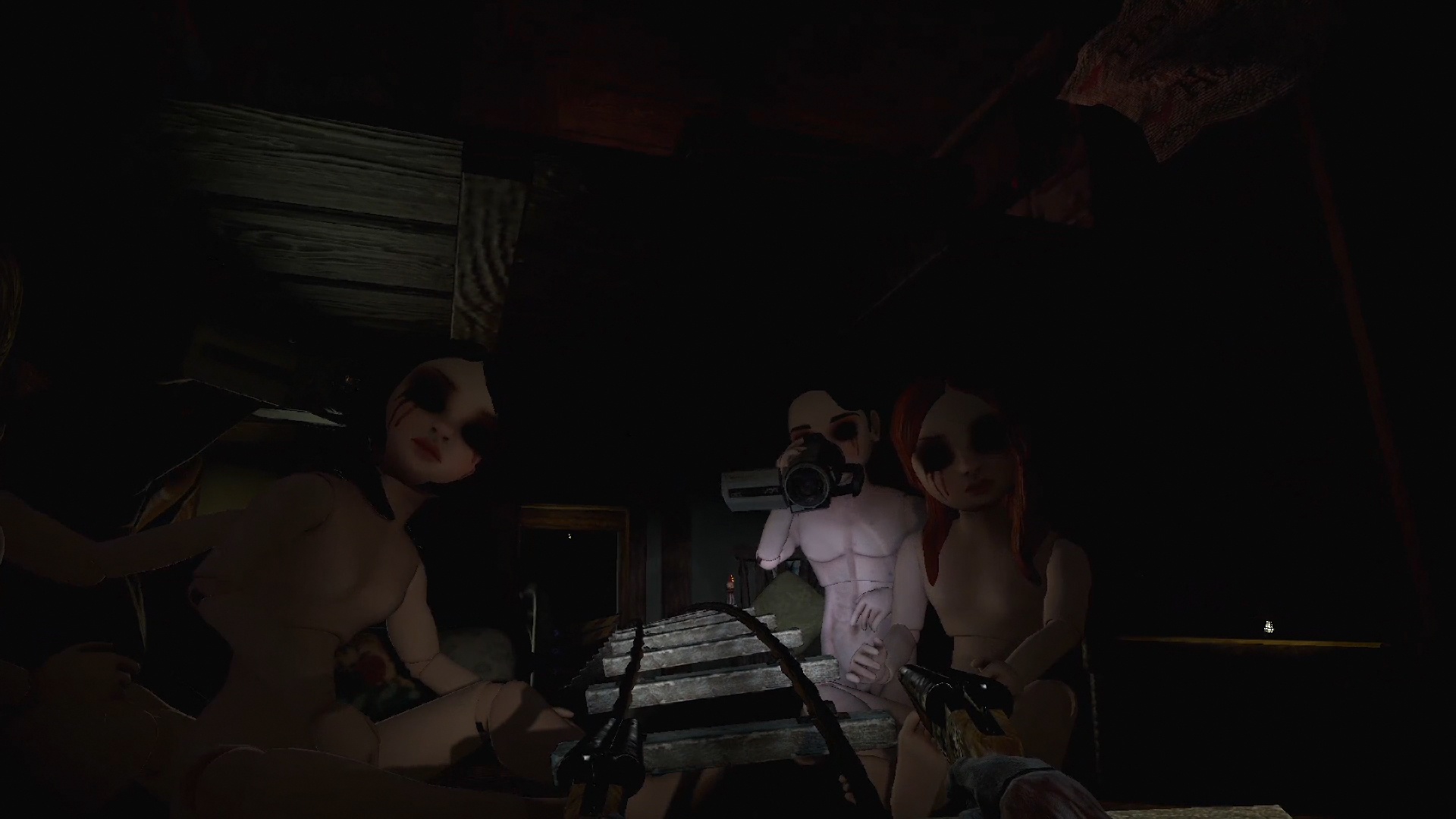 When I saw that there was a VR game which took you through haunted houses and other spooky experiences, but in the form of an arcade shooter; and on top of all that it would be linked to Until Dawn, I knew it would be mine. I actually had no clue what the game would be like apart from the information above until I played it, I just thought “Well it comes in the bundle, so why not.” I could not be happier with my decision. The game itself is remarkable but the fact that it links to Until Dawn as well is the sweet cherry on top!

The gameplay consists of you doing two things: sitting and shooting, and it couldn’t be more entertaining. There is always something in the setting to shoot, whether it be a balloon, a mask, or just a terrifying clown running towards you with a knife. If you continue to shoot things as you go, you will get a higher score multiplier and therefore a higher score. However, it’s hard to focus when there is stuff coming at you from all angles and you have to shoot to avoid dying. Another aspect of the gameplay is moving your head in order to dodge things, which I found to be impressive. This added a whole new element to the game, and made it even more fun and immersive. 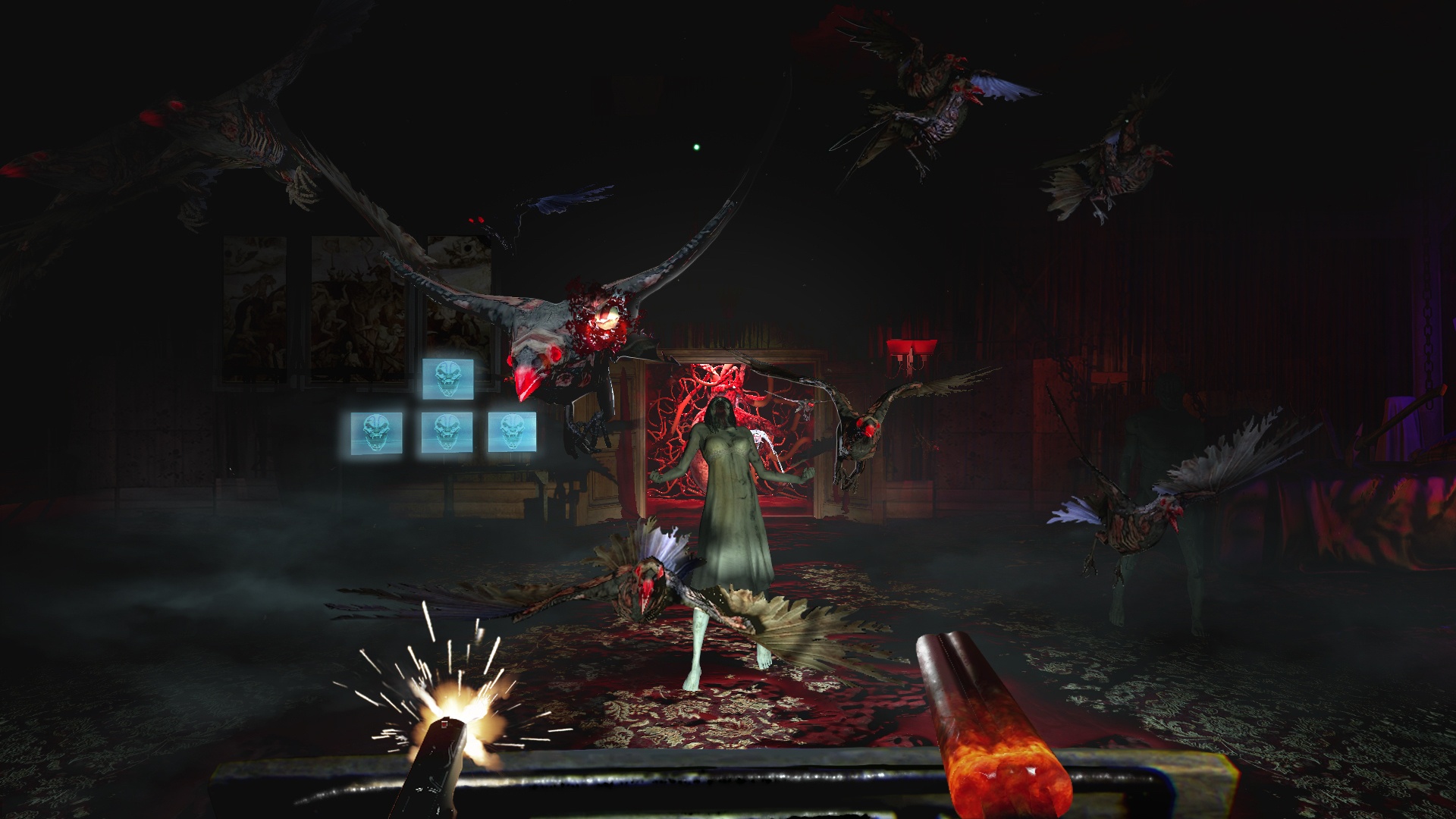 Another reason Until Dawn: Rush of Blood is so immersive is because it’s so simple, you just move you head to see/dodge and aim using the controller. The lack of movement also stops you from getting motion sickness, which is a huge plus point for VR games. As this is a haunted house type of setting, you are placed on a rollercoaster and driven through a plethora of spooky things. One thing I found was that going down drops on the rollercoaster felt genuinely real, and was so exciting to be able to experience.

Being frightened was also genuinely thrilling, as these monsters were coming towards you in your personal space; rather than some games where a giant bear appears on the screen, which has never really appealed to me. You could see and hear where spooky things where coming from and have the feeling of “Oh bugger, it’s getting closer!” and having to whip your guns out in a panic. The game also features characters and settings from Until Dawn, which is the link to this title, and seeing them can bring back bad memories for those who have played Until Dawn before. 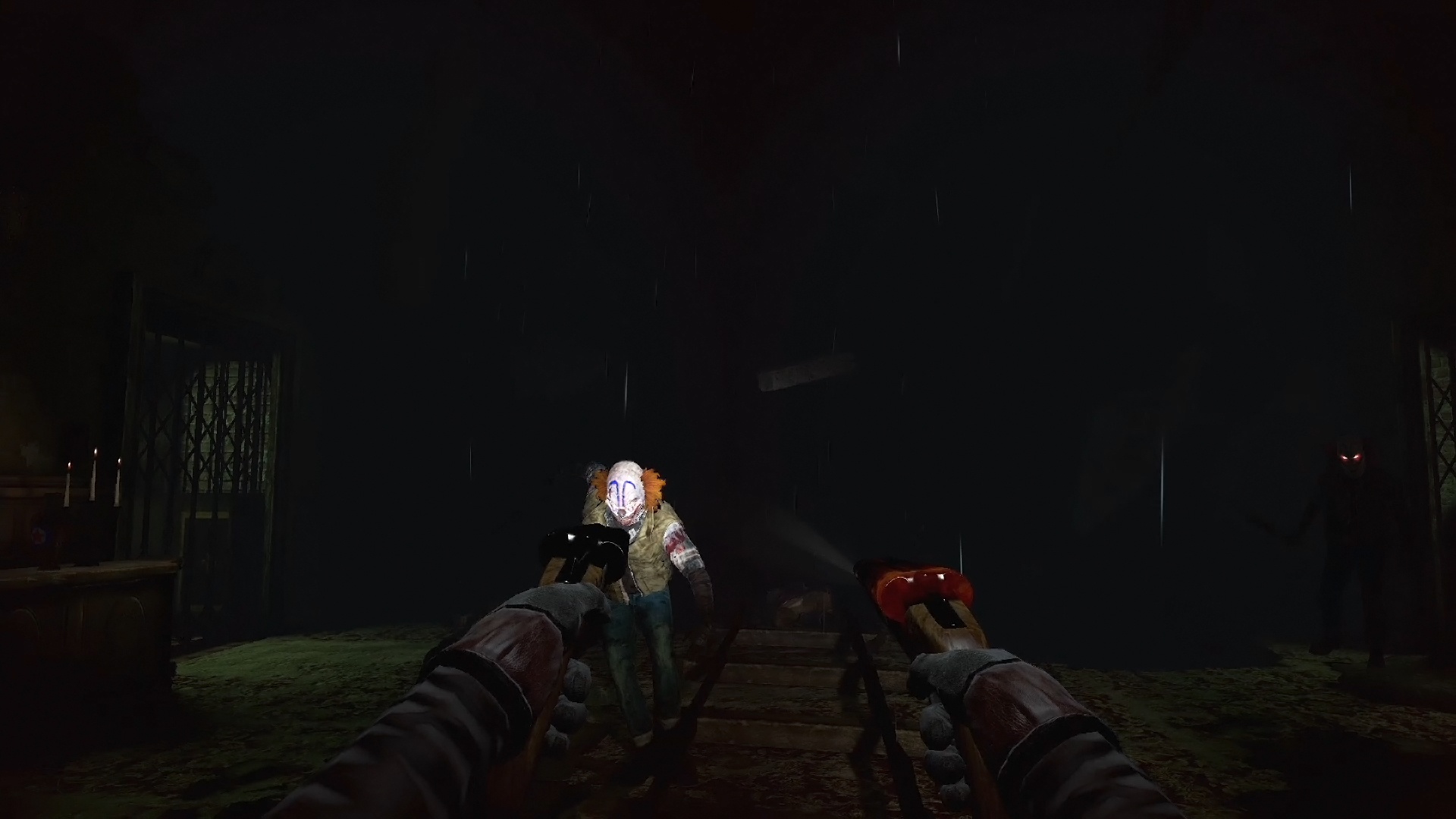 This game has a lot to offer: there are 7 unique levels to choose from, different difficulties to play them on, you have a range of weapons to use, and even an online aspect for you to compare scores with your friends. The immersion is on a whole other level, especially when you put some headphones on and whip out the move controllers.

Until Dawn: Rush of Blood is by far my best VR experience yet, and I’d say is a must get for anyone with the PSVR. It’s a struggle to find a VR game this good that doesn’t make you sick after one level.